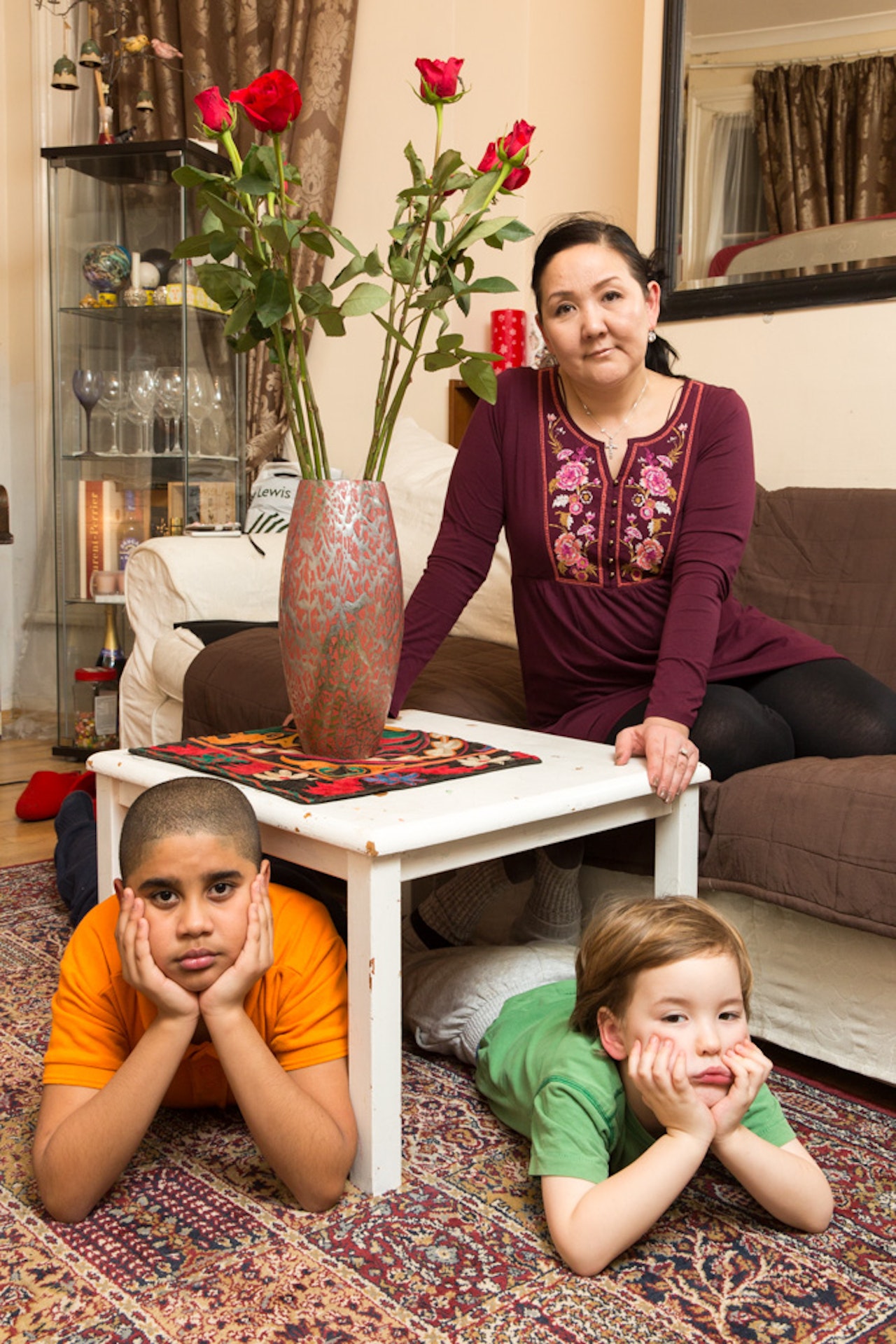 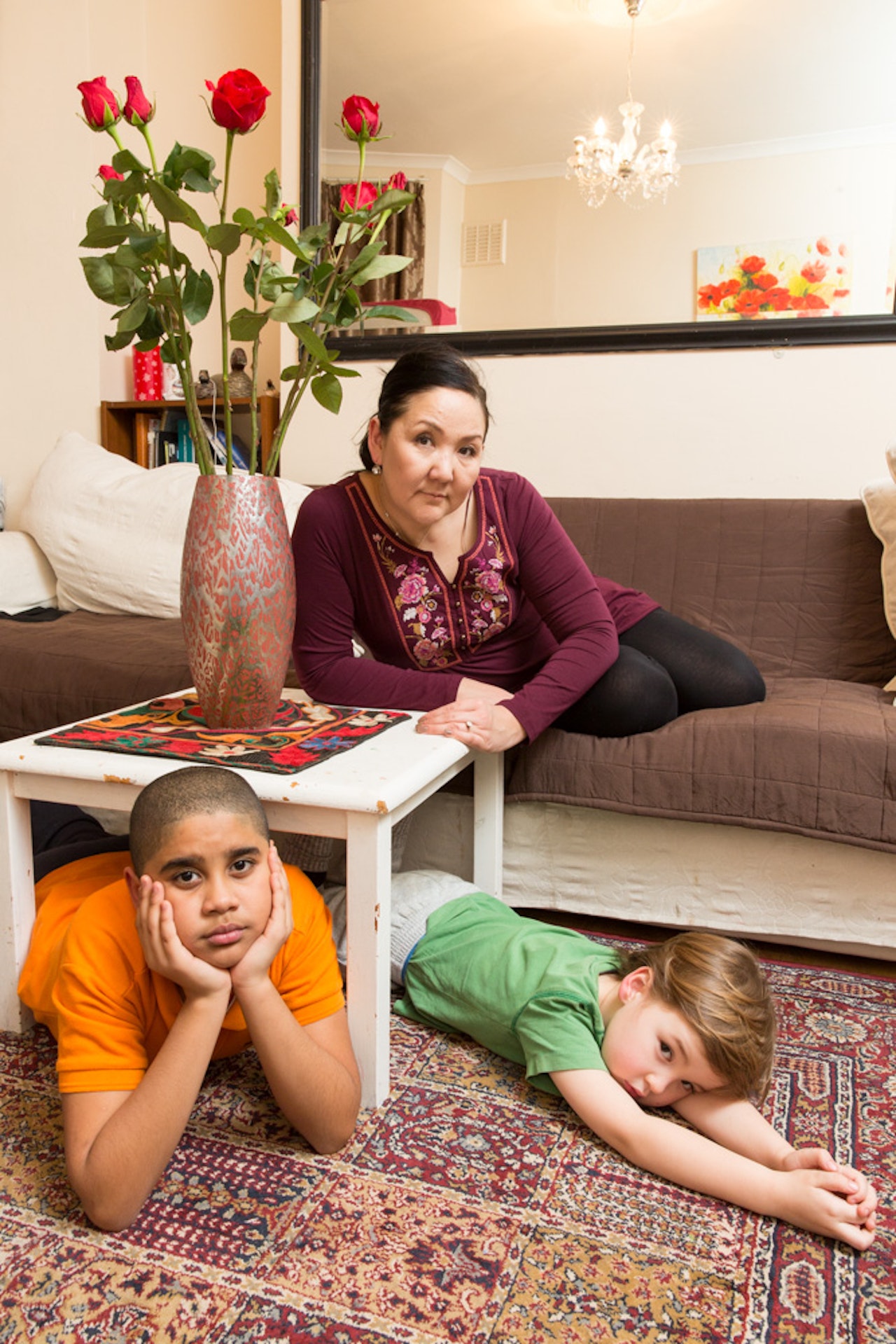 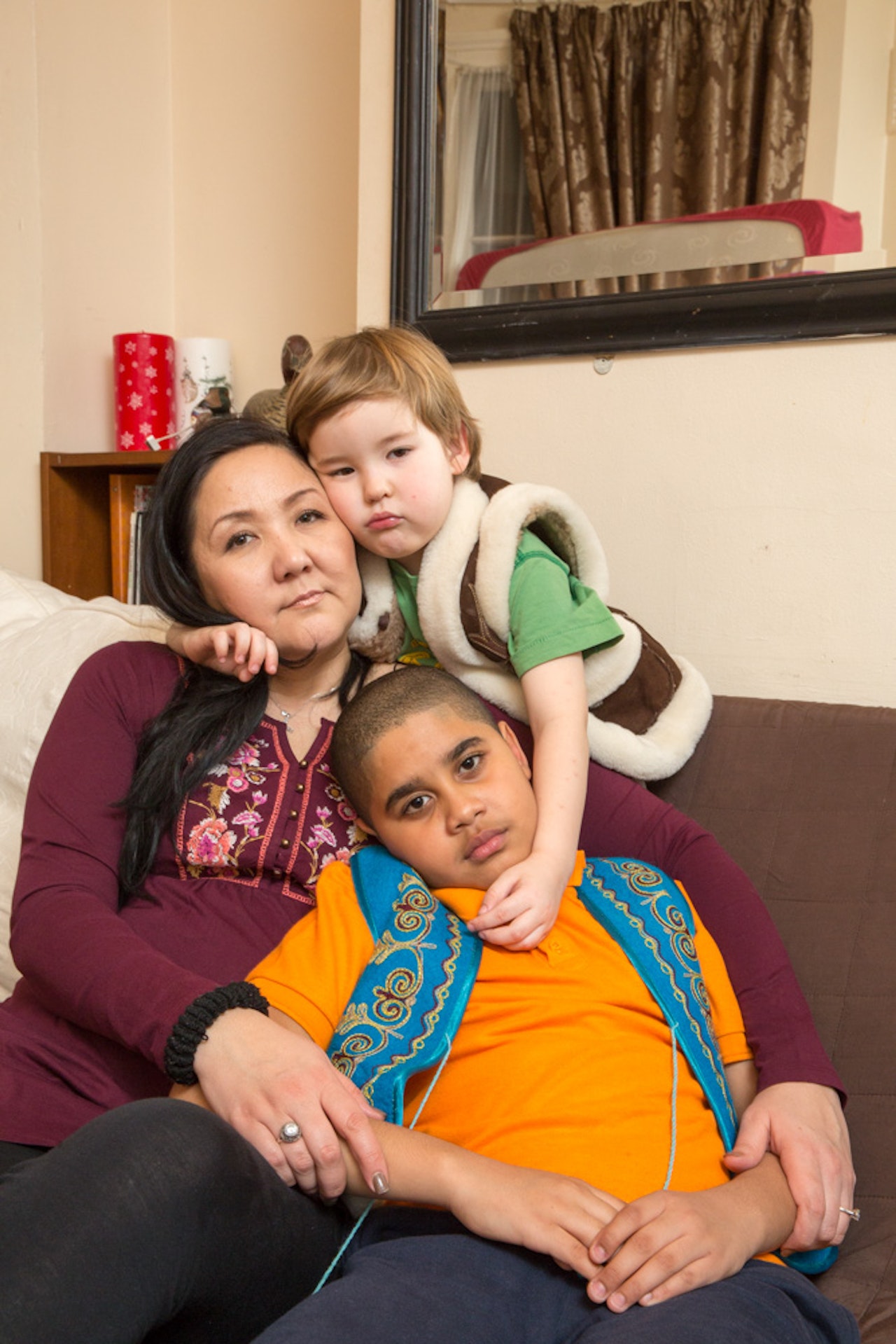 “I was enrolled on an English course here in the year 2000, and I met my English, now ex-husband the following year,” says Asyl Grandison-Bobekova, from Kyrgyzstan. “I moved over with my eldest son who was born in Bishkek. He was 11 at the time and went to school here. He is now 22.”

“Now I am 43, and have three sons. My second son, Jamal who is 11, came from a marriage to a Jamaican guy. My youngest is called Joel Igor, he is four and his father is Ukrainian.”

In the capital city of Kyrgyzstan, Bishkek, Asyl studied Russian Language and Literature, and also graduated from university with a degree in Law, Marketing and Business.

It wasn’t difficult for her to obtain a visa to stay here, at the time having an English partner. Her sister was also already working in London with a British passport.

“When I came here I completed GCSE English and worked as a supervisor in hospitality. I studied dental nursing as well, but it didn’t go very well. At the moment I teach at nursery and work as a receptionist, but it is full on. I don’t want to do it anymore. I will look after the kids.”

“Since moving to London there have been many changes in my country, Kyrgyzstan,” explains Asyl. “I was born in the USSR and feel closer to Russian. Now Kyrgyzstan is an independent country; they have their own language, which I can only talk; I cannot write and read with it. I feel British, but I’m also a Londoner.”

“I don’t go back, mainly because of my kids. I don’t want to put pressure on my relatives. My brother and sister live in Bishkek, but my sister lives in London.”

“I think my mum is happy enough with me not returning home, but even if she did ask me to return, I wouldn’t. I am different. Kyrgyzstan is a Muslim country; when I was there I was atheist, but since being in London I’ve become a Christian. My family comes here every year. My mum use to come for six months trips to visit the four of us. She is now getting older and it is more difficult to get a visa. She came here last summer for the first time in four years.”