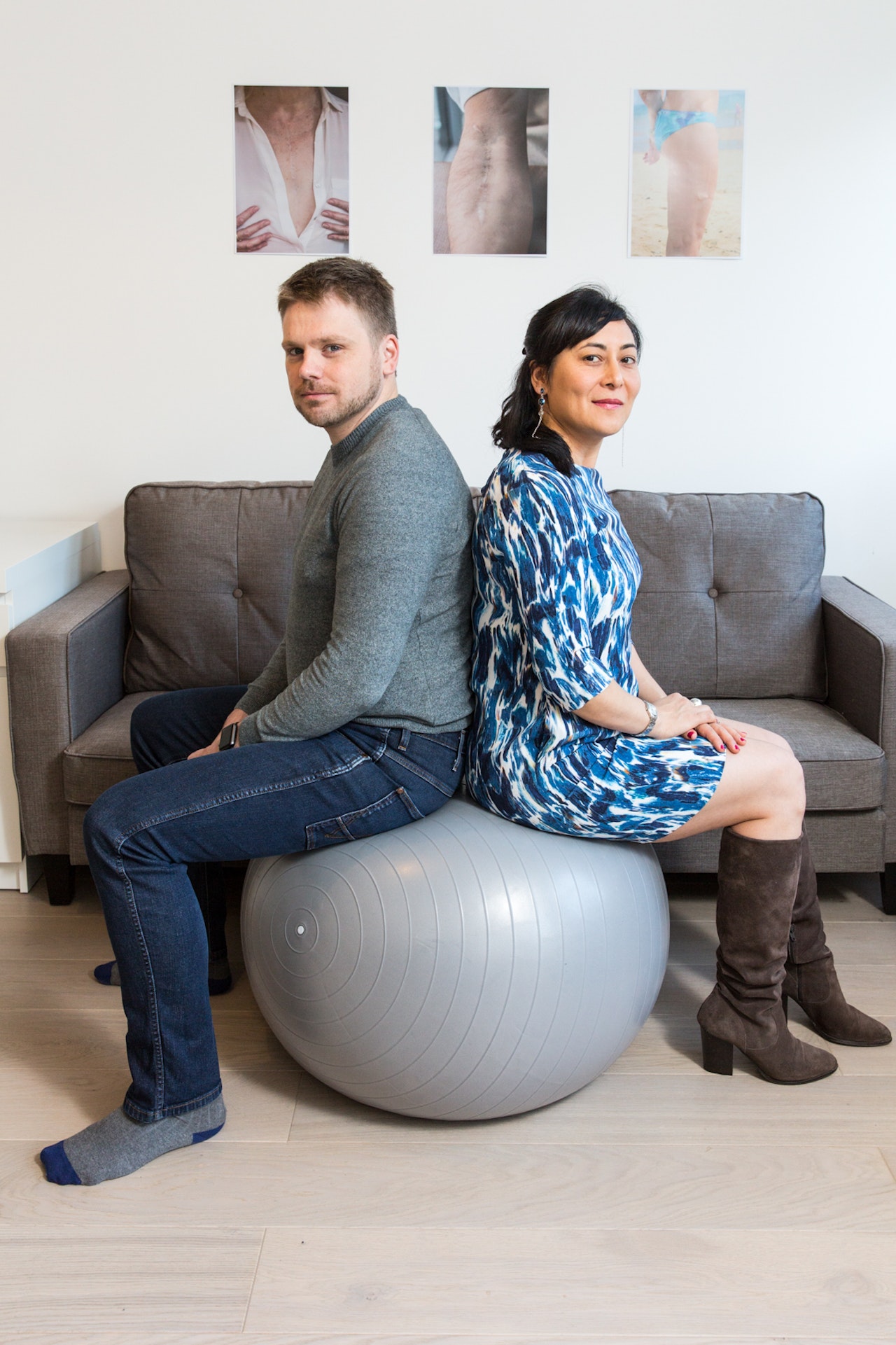 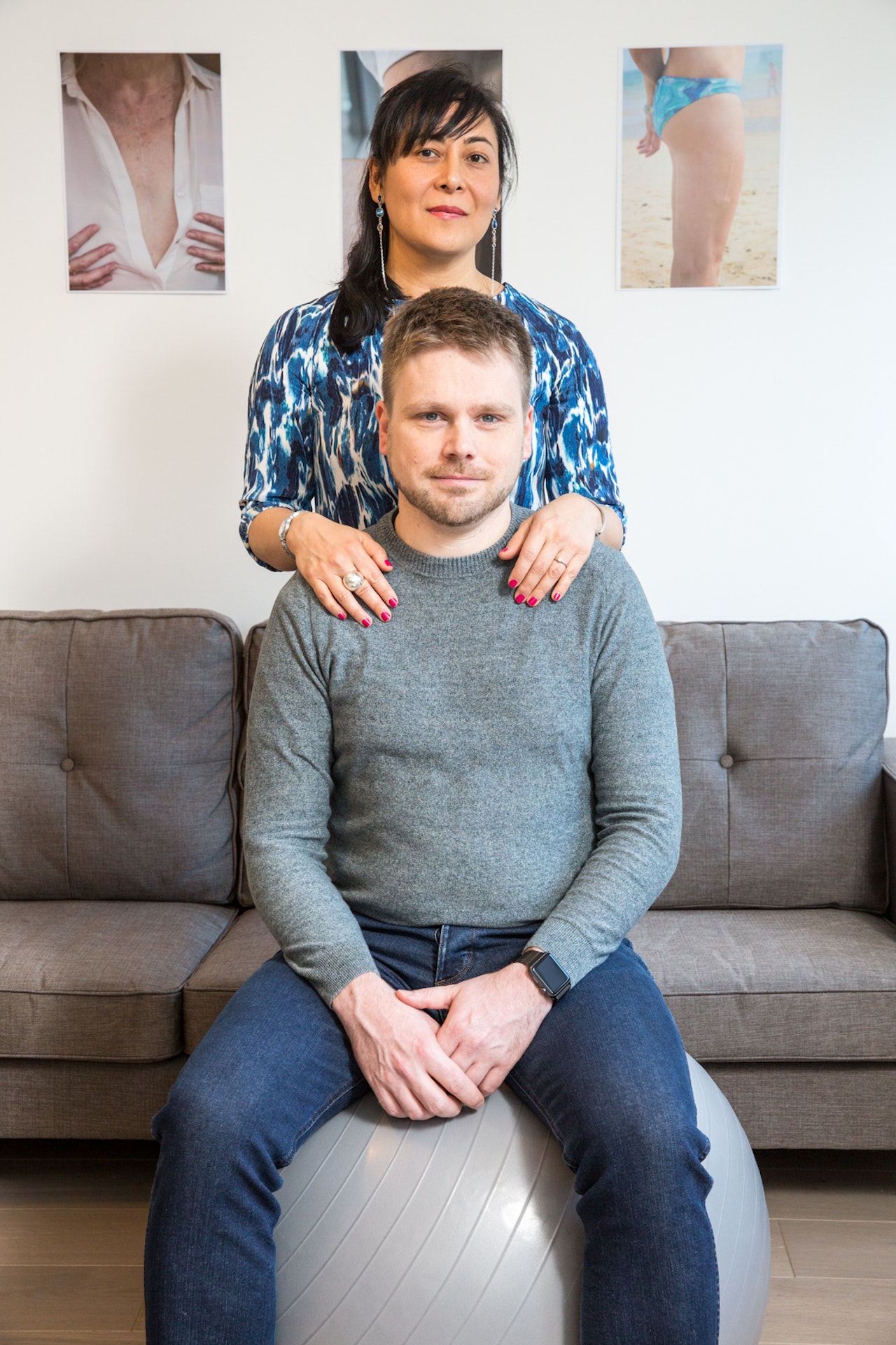 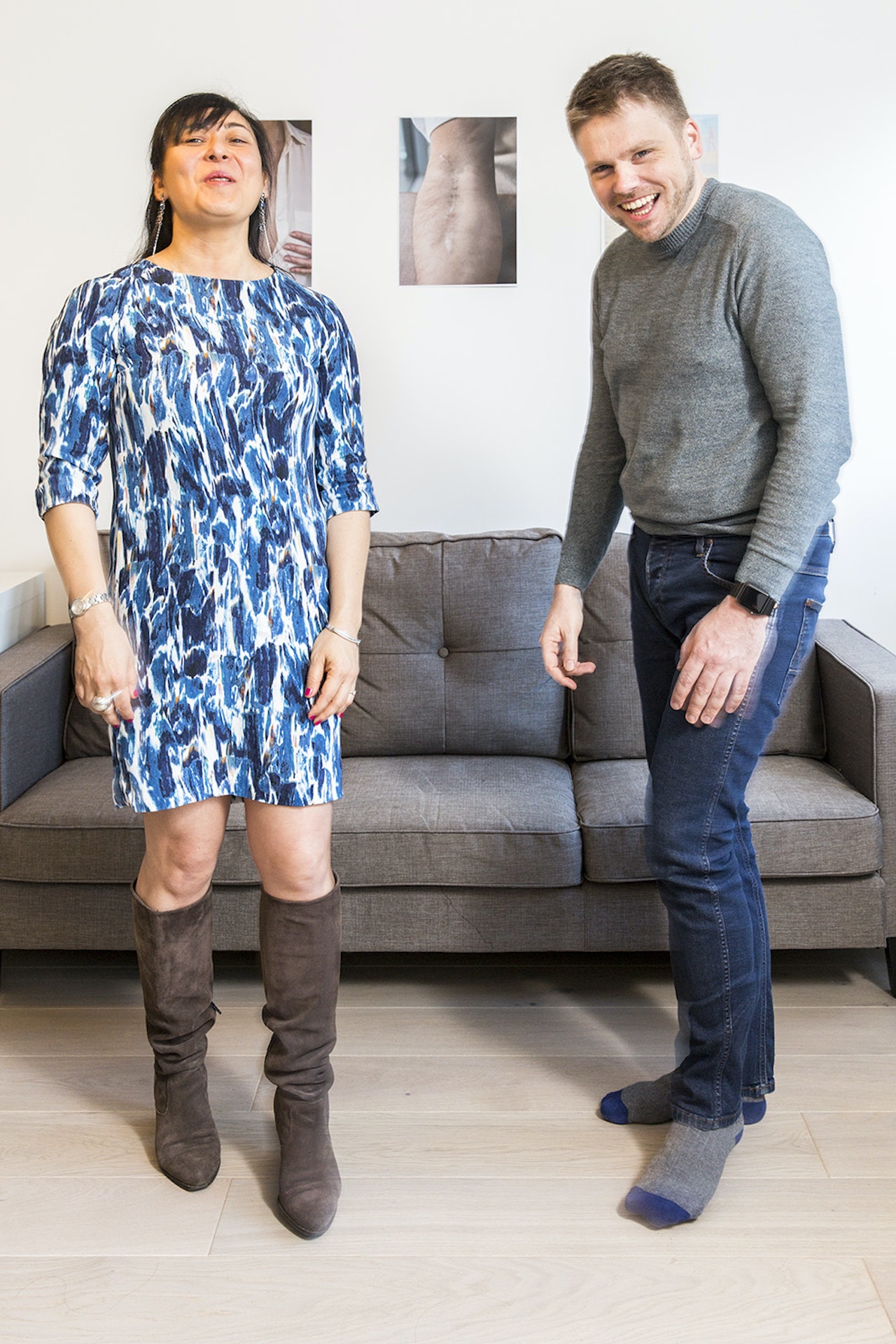 For Annie and Andre, the concept of home has at times been difficult to pin down. “I’m a bit of a nomad,” says Andre, who is originally from East Berlin, Germany. “Ever since I was a child, my parents moved around, so I have no home region, so to speak. Every few years, something usually happens and I become restless and go, “OK, it’s time to pack and move on.”’

Annie was born in Vientiane, Laos but moved to France when she was one. Her mother is Thai and her father is half-French, half-Lao, yet she identifies most as being French as she was brought up there.

Annie came to London in 2001. “I had family in Wimbledon,” she says, “so I came to visit and quickly found freelance work as a language trainer. My initial training was in teaching French as a foreign language, which I decided to do because I consider French to be my native language.”

Like Andre, Annie has also lived in different places such as Barcelona and Romania, where she taught for two years in an international school after training in Exeter. Her current job involves teaching in banks and big companies, and she is also taking a course in fine art.

Andre works as a mergers and acquisitions advisor in London, helping renewable energy companies get the funding they need from banks or buyers to build solar and wind farms. He is also in the process of starting his own development company with a couple of friends, and hopes to develop solar farms. Prior to living to London, Andre worked in various places, including four years in the Netherlands. He also spent over two years in New Mexico, USA working for the German Airforce. His first trip to London was in March 2014 for a conference and, after falling in love with the city, he eventually settled here in December 2014. He met Annie after joining a photography group that she set up, and now they are engaged.

Although she has spent time living in different countries, Annie feels London is home. She says: “I definitely have a strong connection to France. I realised that when I was in Romania and had a massive clash with a history teacher about Napoleon! But I suffered racism in France. In England it has been a lot better, although people don’t really know where to place me because of my Thai middle name and my accent. When we get married, I’ll have a double barrel name of Gentil-Kraatz, so it’s going to confuse people even more!”

Andre: For me, home is always the place where I am living at the time. Usually I will not arrive at a place; I will arrive at a person, which in this case is Annie. I like Berlin – it’s a special city and it’s not too German – but I’m not that keen on returning; I feel more comfortable abroad.

Other families from Germany are the Di Francesco & Stephan Family, the Leigh Family, the Gatica & Stanke Family, the Tenzing & Rentschler Family, and the Peters & Seidemann Family. From Thailand are the Sarathamwinit & Ng. Family