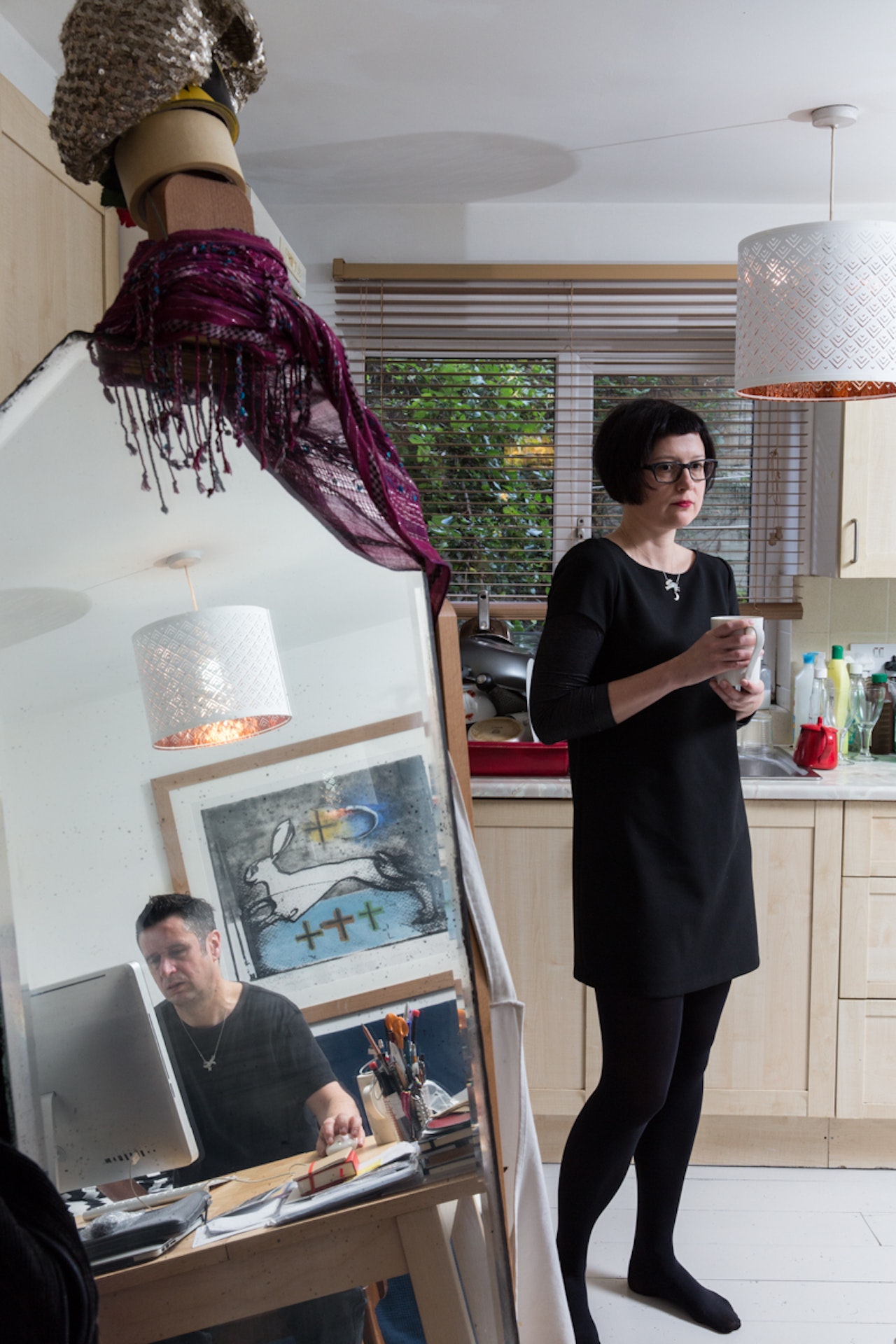 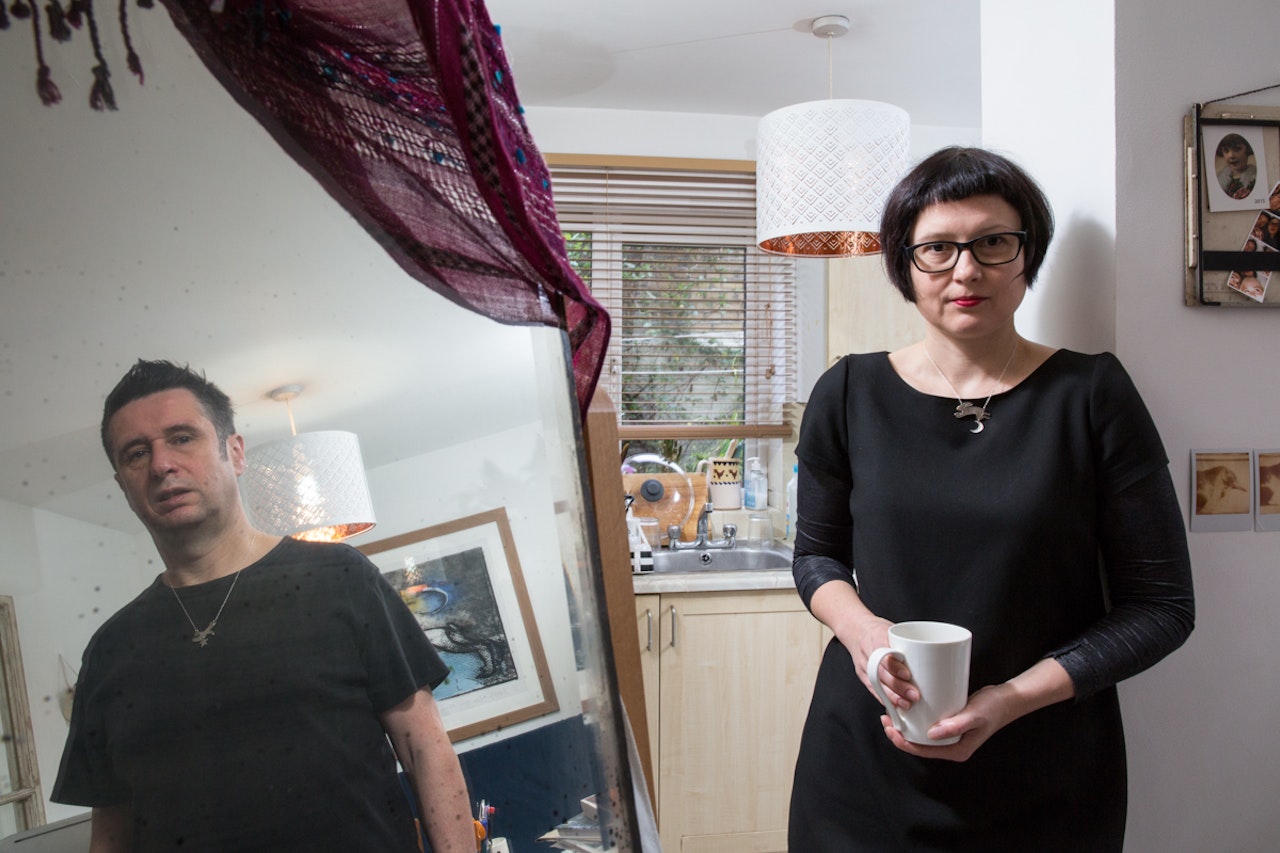 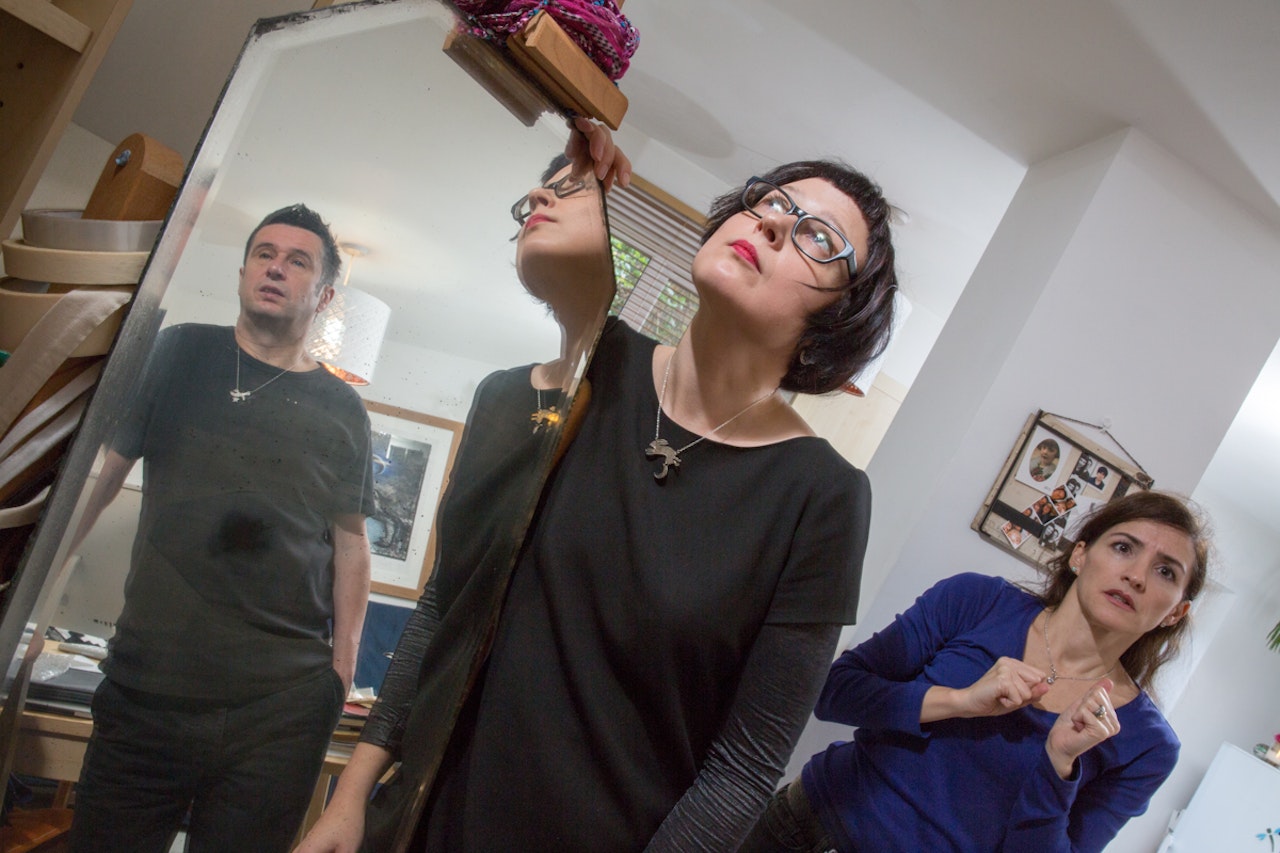 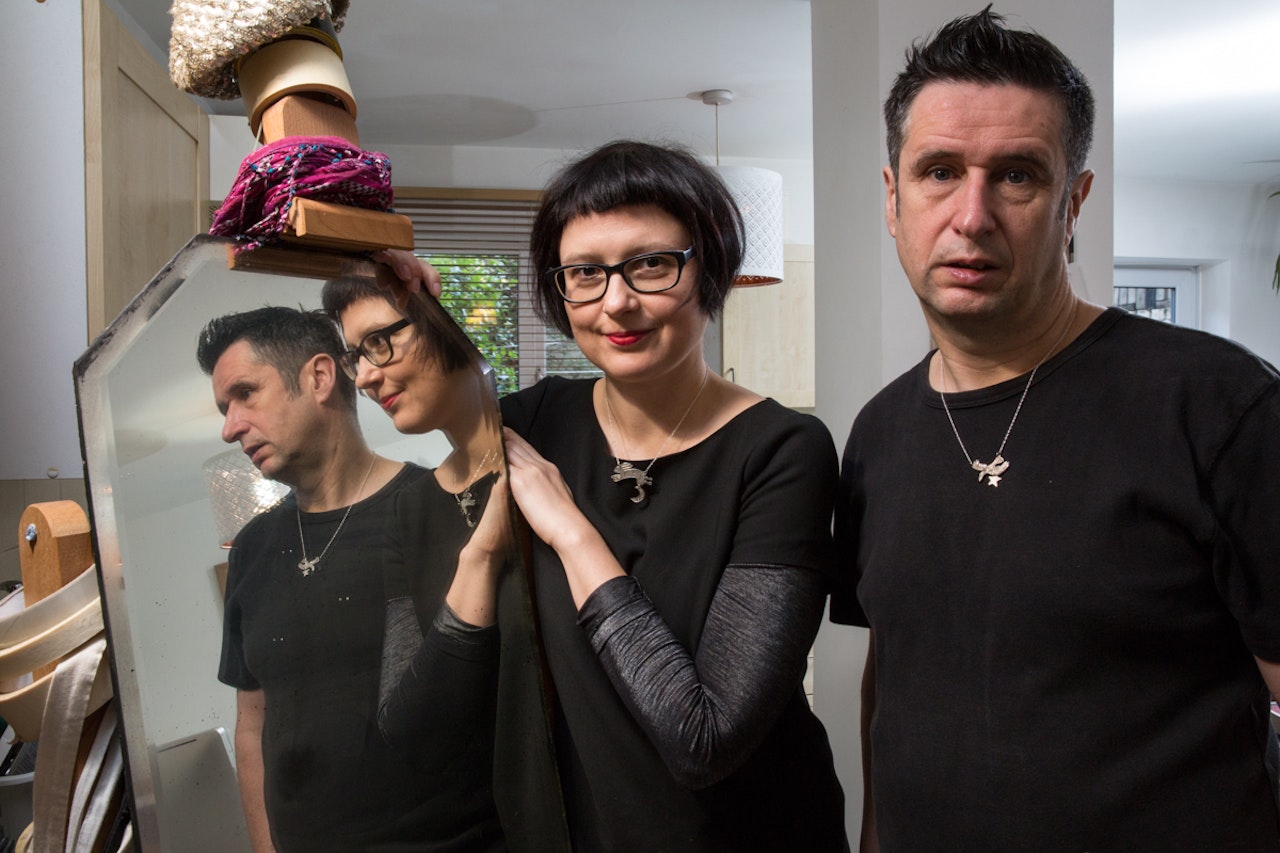 Inga Tillere first came to England in 1998 on a practice placement. Studying in Latvia at the time, the opportunity arose to come to the UK for six months – which she did – and then ended up staying nine months because she liked it so much. After graduating in 1999, Inga returned to London and has been here ever since.

She met her partner, Johny, through work 8-10 years ago, as they were both working with people with learning disabilities at the time.

Inga and Johny also share a passion for music, and are in a band together called The Band of Holy Joy, which was started by Johny when he came to London 35 years ago. “I used to live in New Cross Gate with a lot of musicians,” he says. “We started making music and writing songs and we have kept it going ever since. The band hit its height in the late 80s, early 90s, and we were signed to Rough Trade; now it’s not so much a full-time thing, although we do release a new album every year. We also do lots of radio plays, and we have a radio show.”

Inga: I do live projection, art for the album covers and any other artwork they need. I’m not a performer – I’m hiding off stage!

As for whether Inga and Johnny will remain in London, is uncertain.

Johny: The changes are happening so fast in London now; everything seems precarious at the moment. Rent, rates, and travel are all stripping wages. I still love the city, though! This is our home. All my friends are here, all my roots are here, and all my business is here. It’s a hard one. We do think about moving somewhere more amenable, or indeed back to Latvia.

Having visited Latvia numerous times, Johny says he would feel comfortable living there, although admits the language will be a challenge.

Inga says she is proud of her Latvian identity. “Living here I’ve never really wanted to ‘become British’ or apply for citizenship,” she says. “Yet at the same time, I still enjoy being involved with the culture and what’s going on.”