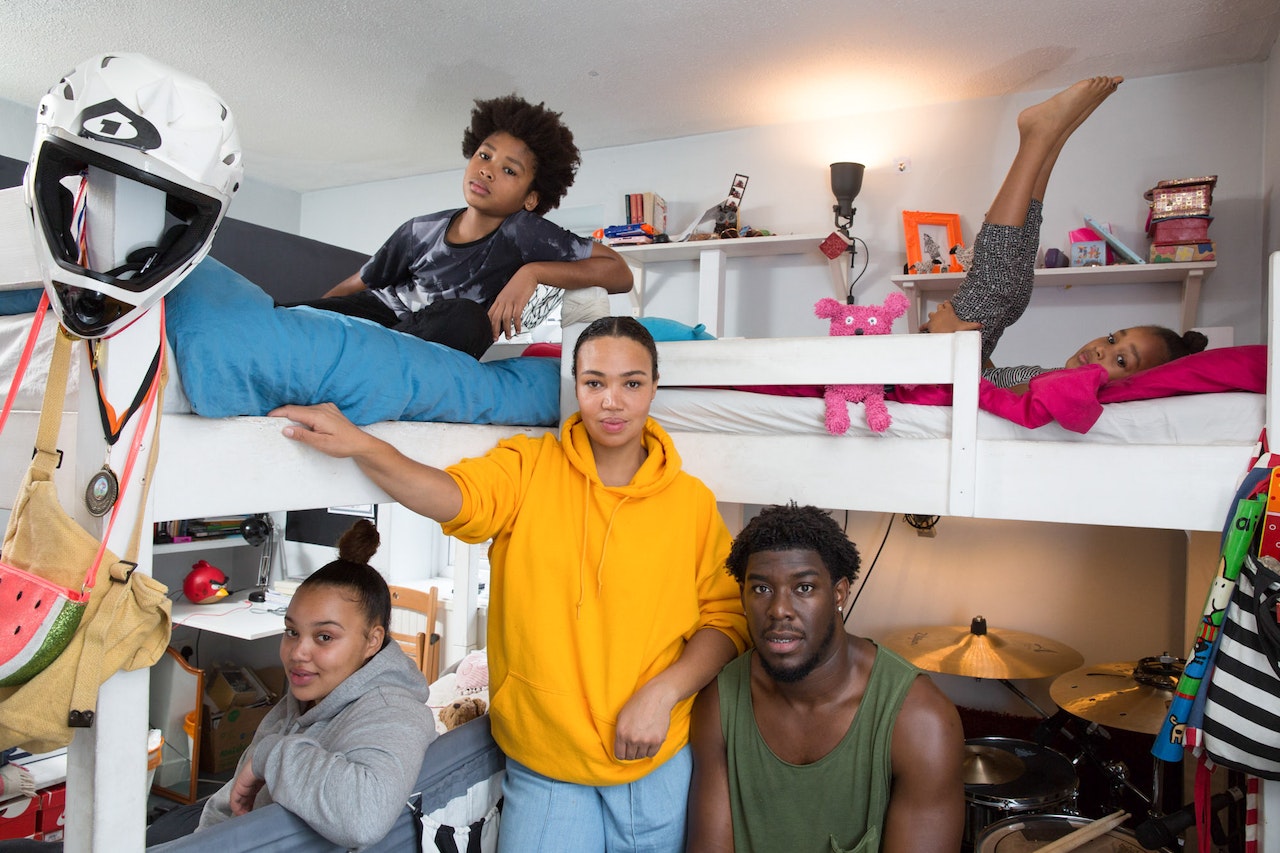 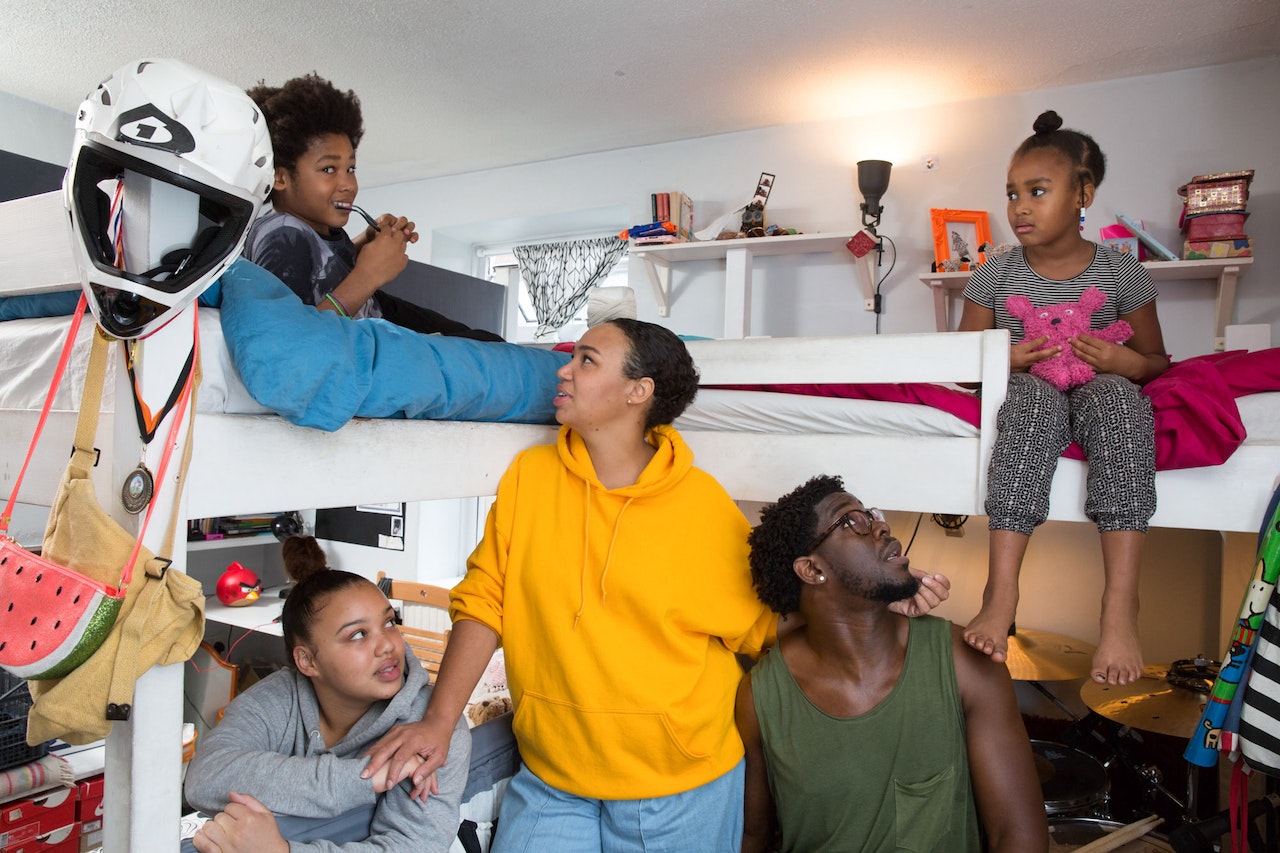 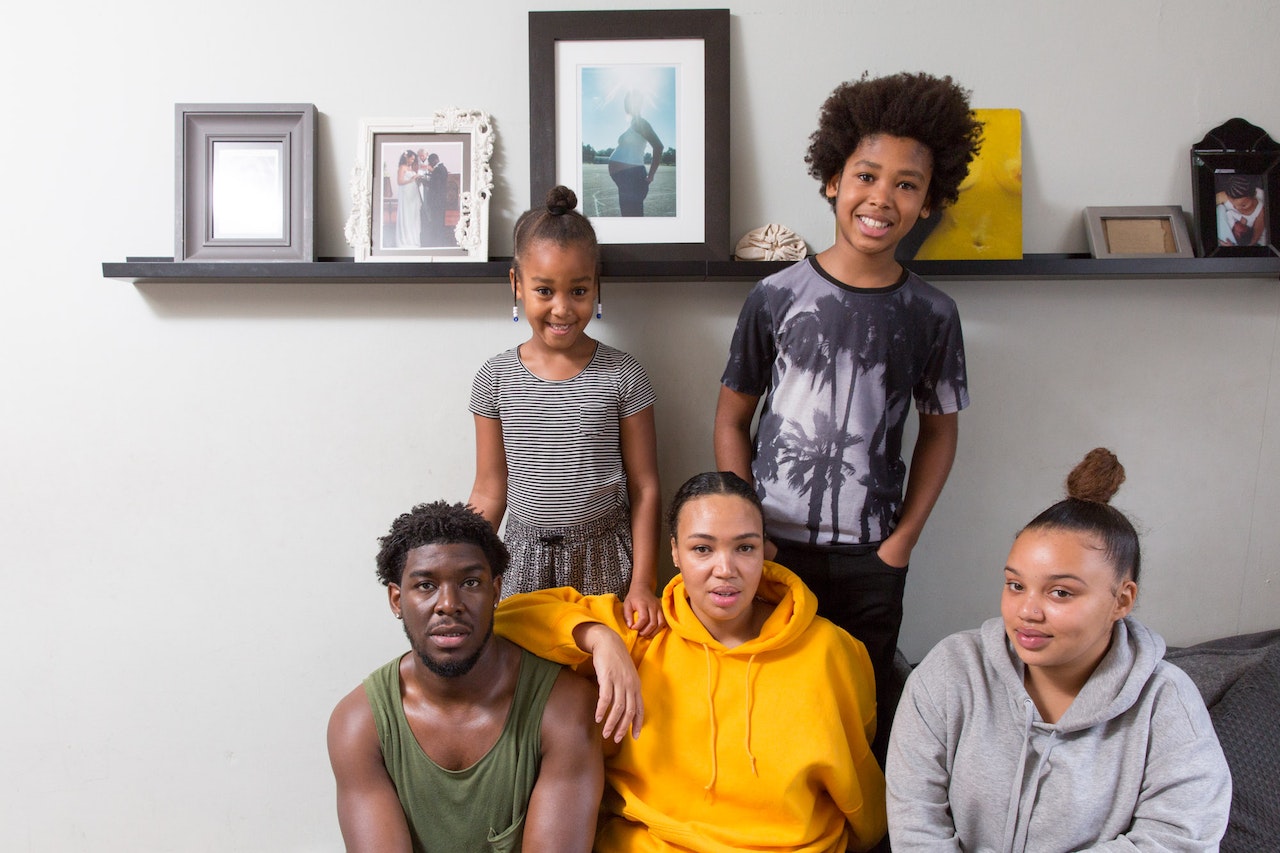 Exiled from her home country of South Africa during apartheid, Mpho McKenzie came to England when she was just a child, with her family. “Both my parents were politically active,” says Mpho. “As my mum has both Irish and Welsh heritage, we were able to come over here on a hereditary visa and then were able to apply for Irish citizenship.”

While she has visited Ireland as an adult, Mpho says she never went as a child; instead they went straight to London.

Mpho: My biological father is still in South Africa and my mum is based here at the moment, but is on the verge of going back. I think the only reason she hasn’t taken that step yet is because her children and grandchildren are here in London. However, my brother just got married and he’s just about to start a family, so that might influence her decision.

Joshua was born in England, as were his parents, while his grandparents were born in Montserrat and Jamaica. Joshua says one of the best experiences of his life was going to South Africa. “It’s changed my whole being,” he says. “South Africa is home for me.”

Currently, Mpho and her partner Joshua are musicians, writing and producing music together, as well as independently. Their children – Rae, Lukah and Aria – are all home-educated. “Our eldest is a little past that now, though,” says Mpho, “and she is starting to become independent.”

Mpho: The short-term plan is to be here whilst we figure stuff out. Our dream was originally to go to America and work there, but that plan’s gone to pot since the last election!

Joshua: We could go on all day about that one!