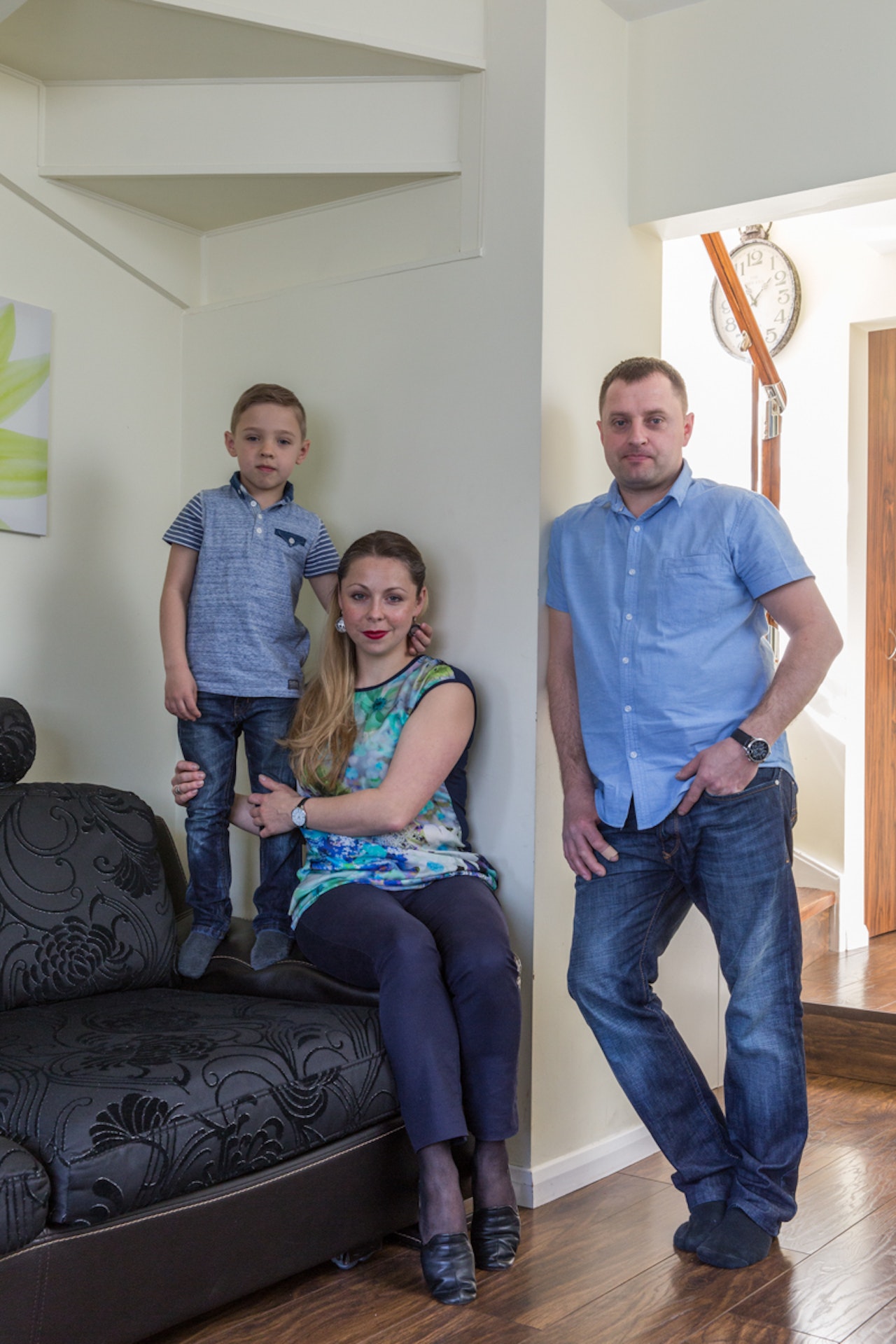 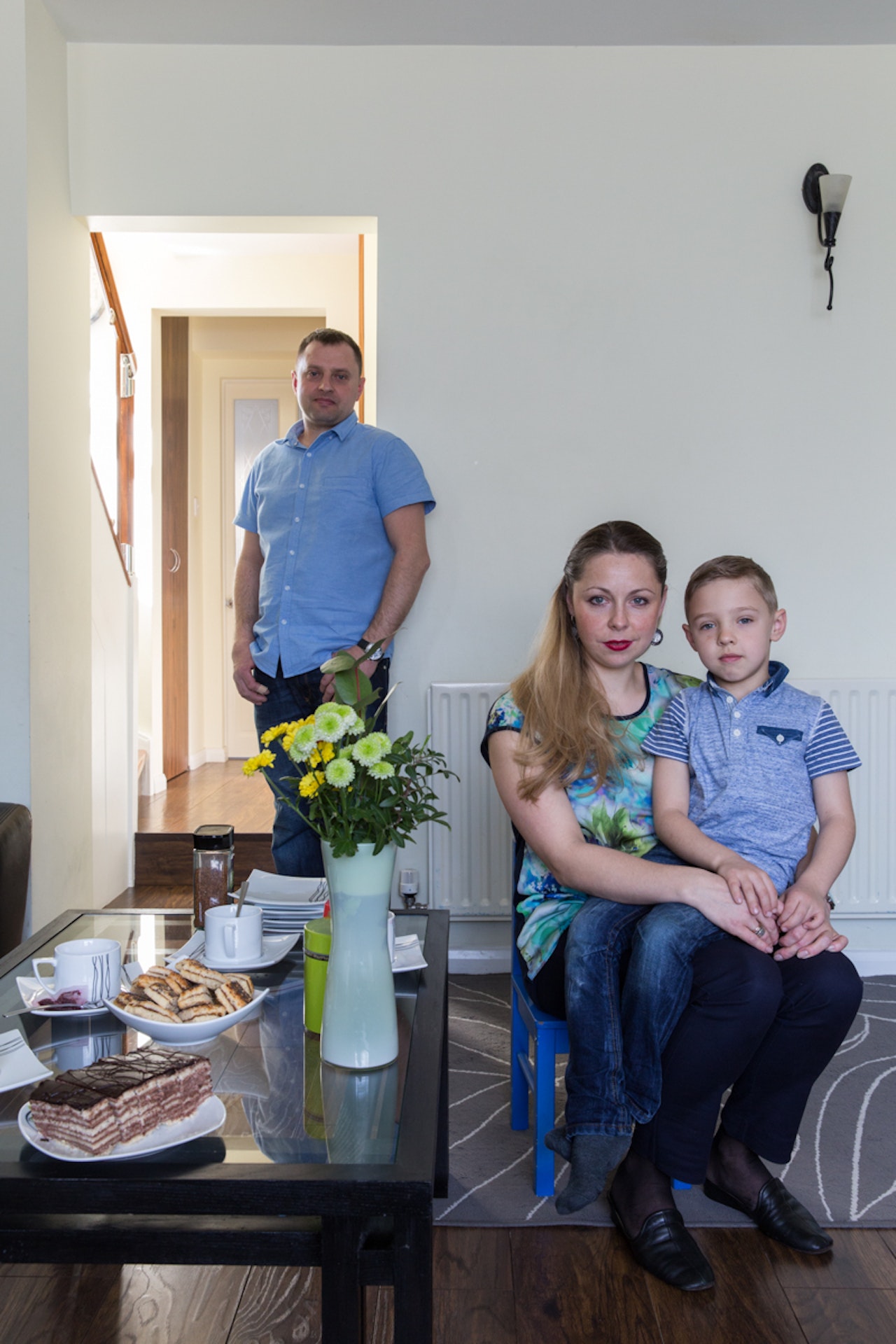 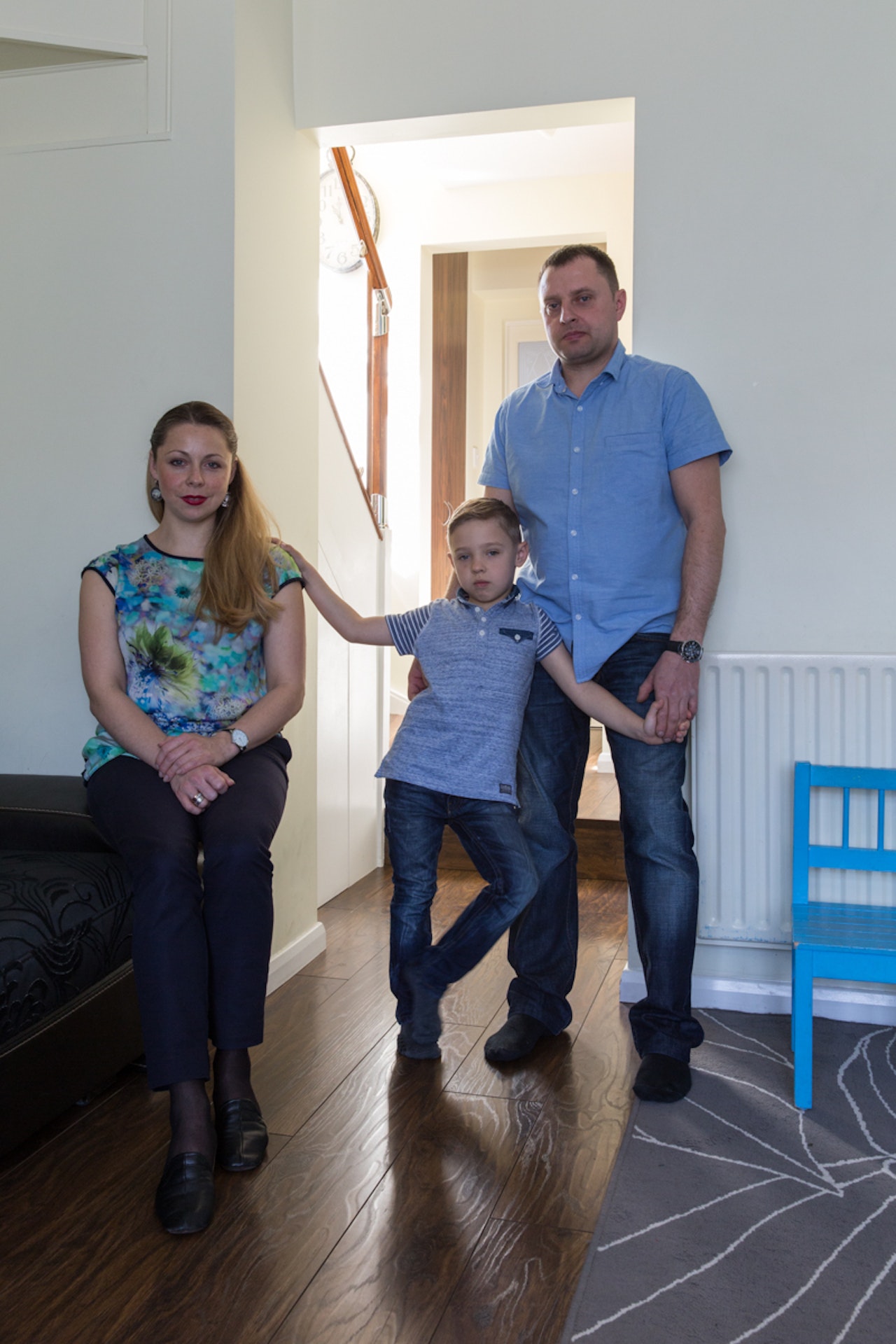 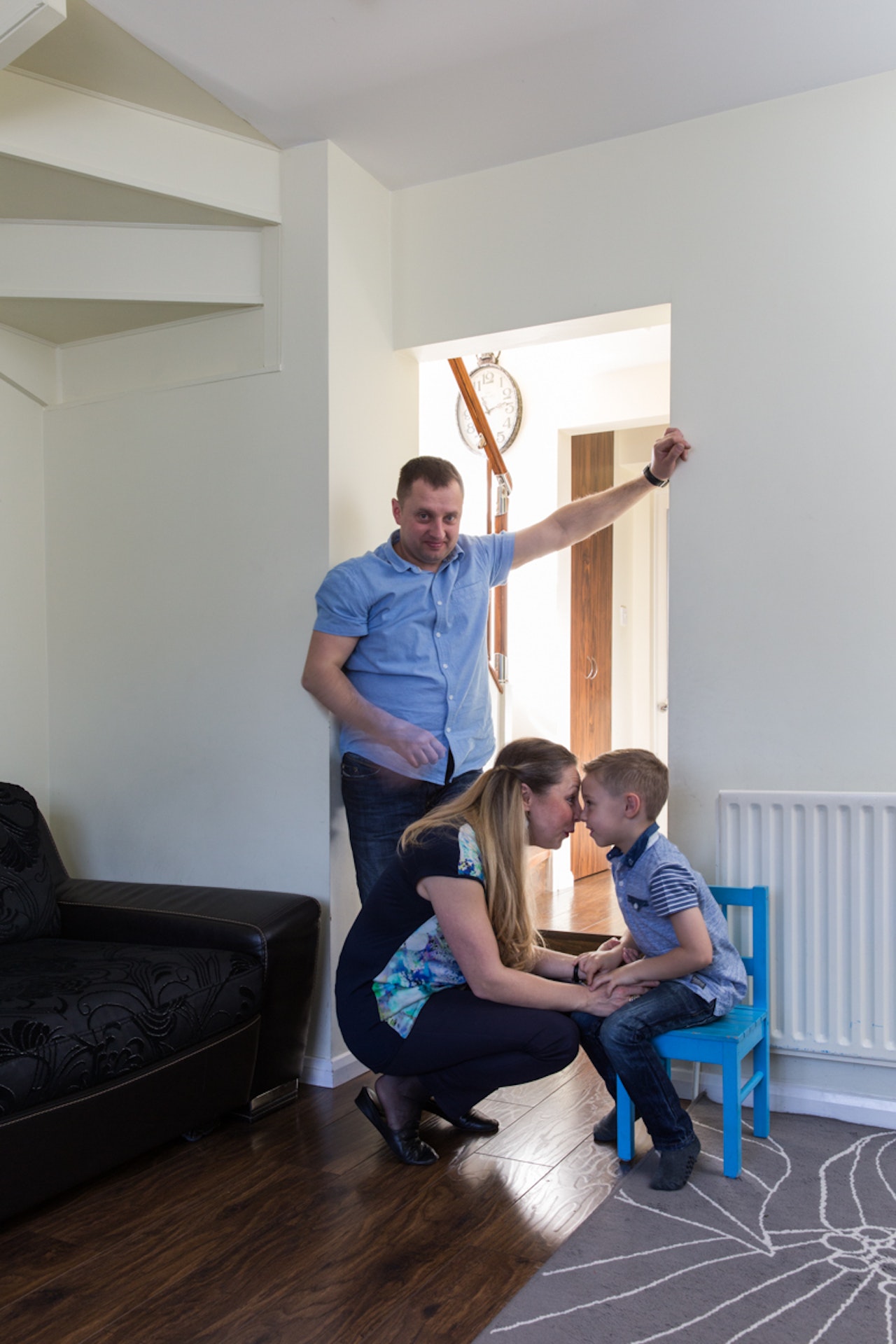 “Not many people can pronounce my name,” says Neringa Salvgienė from Lithuania.

Neringa: I had been working as a hairdresser in Lithuania, but when I came here I became a barber. The owner of one of the salons I worked in jokily said he would call me Nicky, after the famous hairdresser Nicky Clarke, as my name was too difficult to pronounce. The name stuck.

Neringa came to London as a student 13 years ago to do seasonal work on a farm picking iceberg lettuce. “It was the hardest work I have ever done, but they were also the fun years. I was young and enthusiastic about seeing this country from another perspective. I decided to stay in London.”

Neringa’s husband Erikas Salvyga, from which her surname derives, joined Neringa in London one year later. “I dragged him here,” she laughs, “he didn't want to come. He didn’t even speak English at the time and left behind his business.”

“I still don’t like it here,” he says, also laughing. “It’s difficult now though, as we have lived here so long.” Erikas is in the process of building a recording studio, which he hopes to develop into a business.

“If you had asked me 10 years ago, I would probably have said that the UK is a wonderful country,” continues Neringa, “And it definitely still is—but it’s also an expensive country. You work to live, and you live to work. At the same time, I still appreciate the freedom of speech in this country. Growing up in the Soviet Union, this is something we never had”.

Neringa: I’d love to return to Lithuania, but I can’t say what will happen—it’s difficult to return, that’s for sure. We built our lives here. Then there’s our son Nedas, who has school and friends here. We try and keep our traditions going as much as we can at home, but it’s hard.

“I still feel Lithuanian, but what makes me sad, is the thought that I don’t really know who I am anymore,” she continues. “I think the longer you live in another country and integrate into a new society, the more you lose your own identity. I often find myself thinking in English, not Lithuanian. My world view has changed. And when I return I find that Lithuania has changed dramatically as well.”