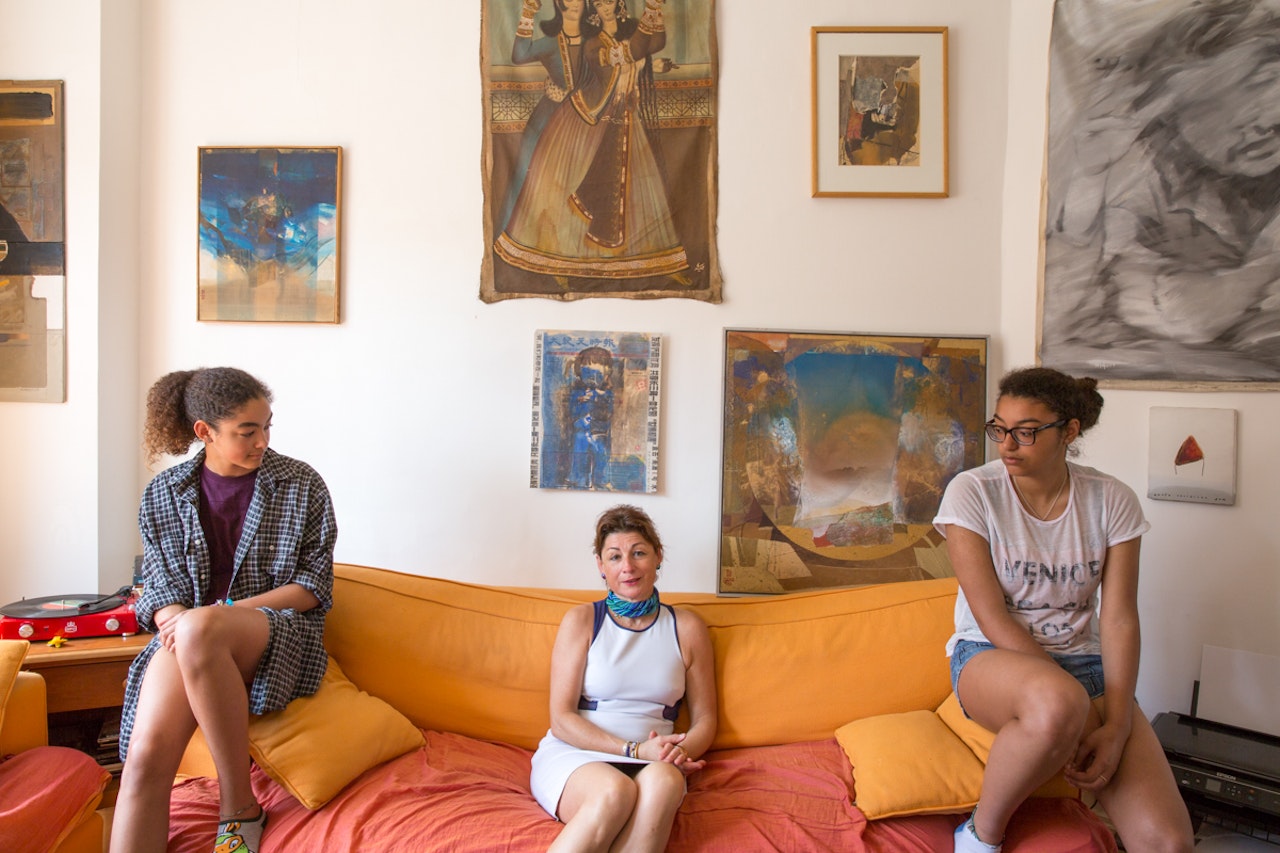 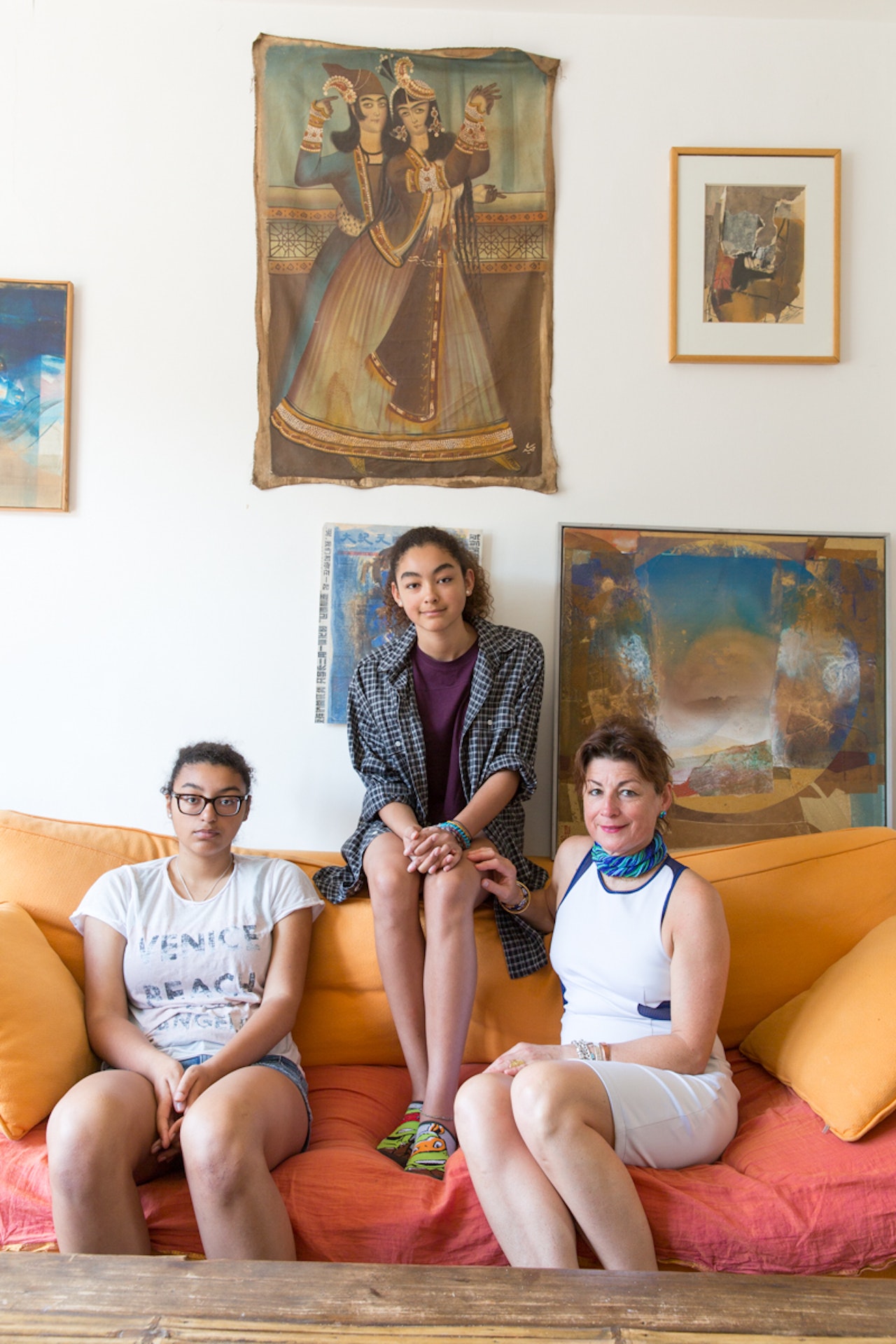 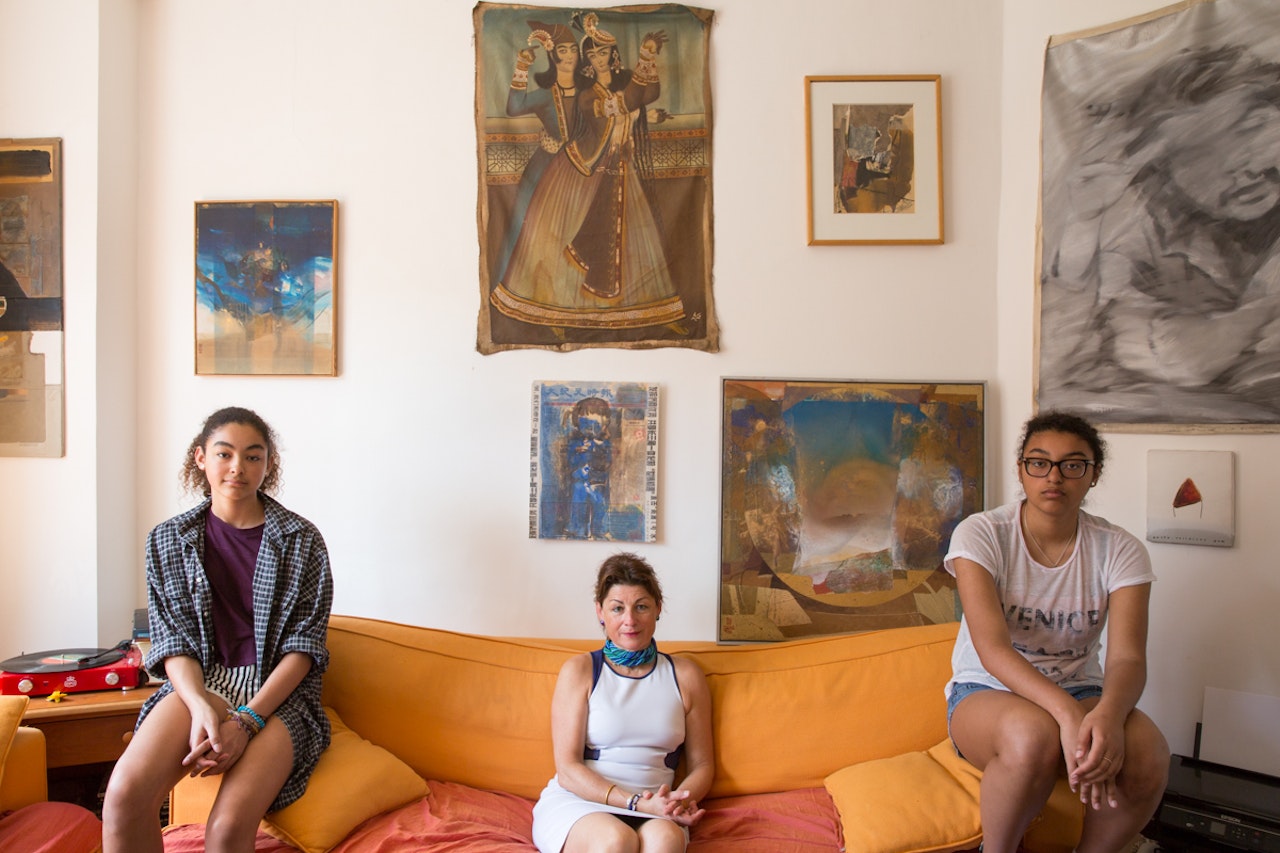 The Buschmanns have been living in London since July 2007. Before, they were living in New York. “I was born in Luxembourg City,” says Marianne Buschmann, “but I moved to New York to work with the Luxembourg government and the Luxembourg Embassy, and then I started to work for the UN.”

In New York, Marianne met her partner who works in finance. Their daughters Seraphaima and Salome were born there, and the family moved to Miami for four years prior to moving to London. “In the beginning,” says Marianne, “I was upset to leave New York because it’s my favourite city. It took me a while to get in touch with people in London. I knew international people, but they moved a lot so it was hard at first.”

Marianne is currently working as a relocation consultant. “I help people find houses and settle in when they move to London,” she says. “Right now I’m working for a company that deals with German clients so they like that I can speak German. When I moved here there were no UN jobs, so I tried to find something that I have experience in.”

Although they have been in the UK for eight years, the girls say they think of themselves as both American and Luxembourgian, but not English. “If we had a British accent, it would probably help us associate with England more,” Seraphaima says. “We have never lived in Luxembourg, but every time we’ve visited has been with family or friends. I think I remember more about Luxembourg than anywhere else, because it’s been consistent throughout the years.” For the girls, their nationality is even more complex because their great-grandmother is Native American and her family is from the Caribbean area. Marianne still has family in Luxembourg – her mother and two sisters – so they often go back to visit. They also try to go back to the US to visit every one or two years, usually for Christmas or summer.

Despite initially finding it difficult, Marianne says she feels more comfortable in London now. “When we lived in Richmond, we had nice neighbours,” she says. “We were the ‘exotic’ people on the block because there were no other foreigners living there, and they liked that. I find London is more diverse than New York. Now I really enjoy the city – there are so many green parks and even if they’re busy you can still find a place to relax, unlike in New York.