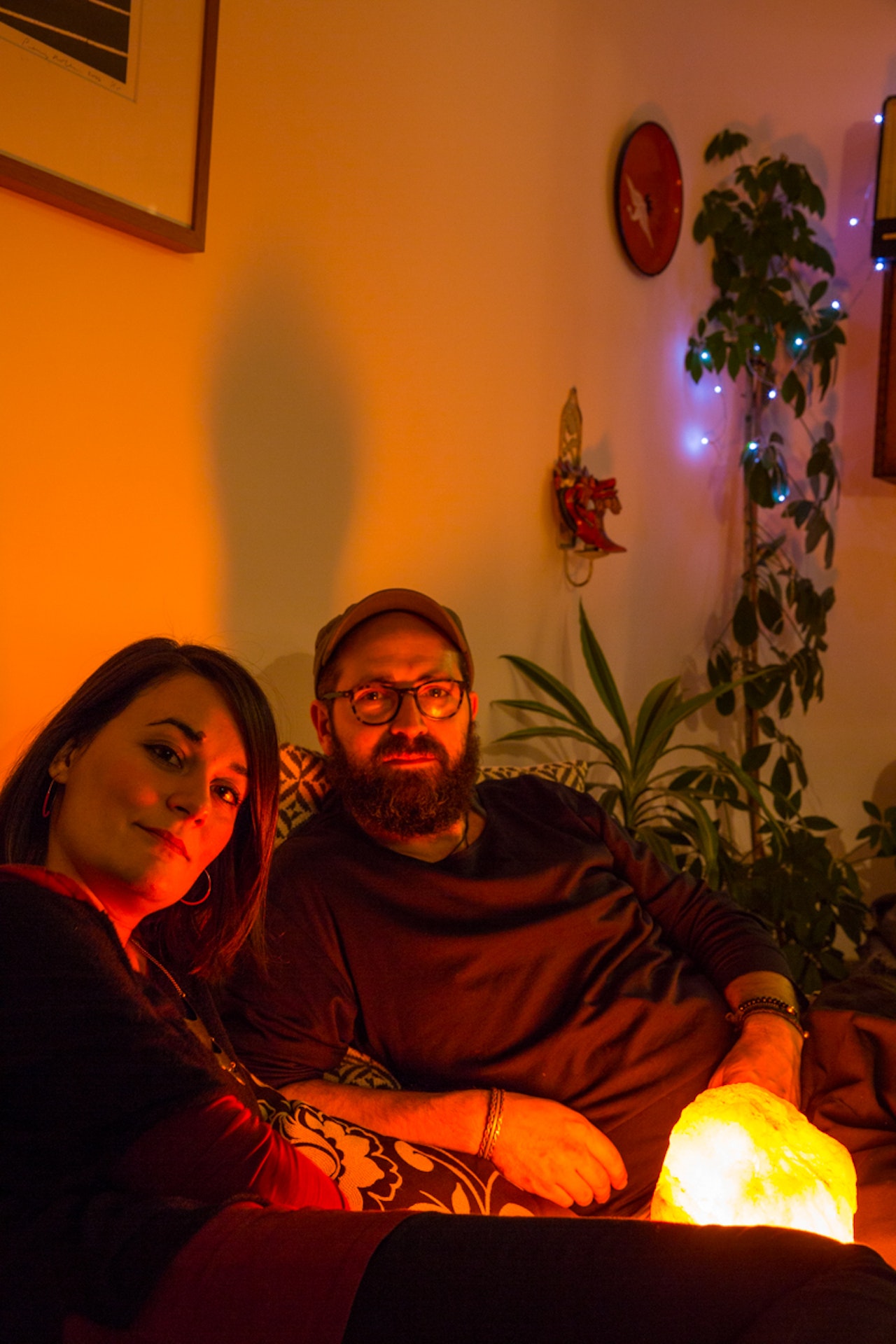 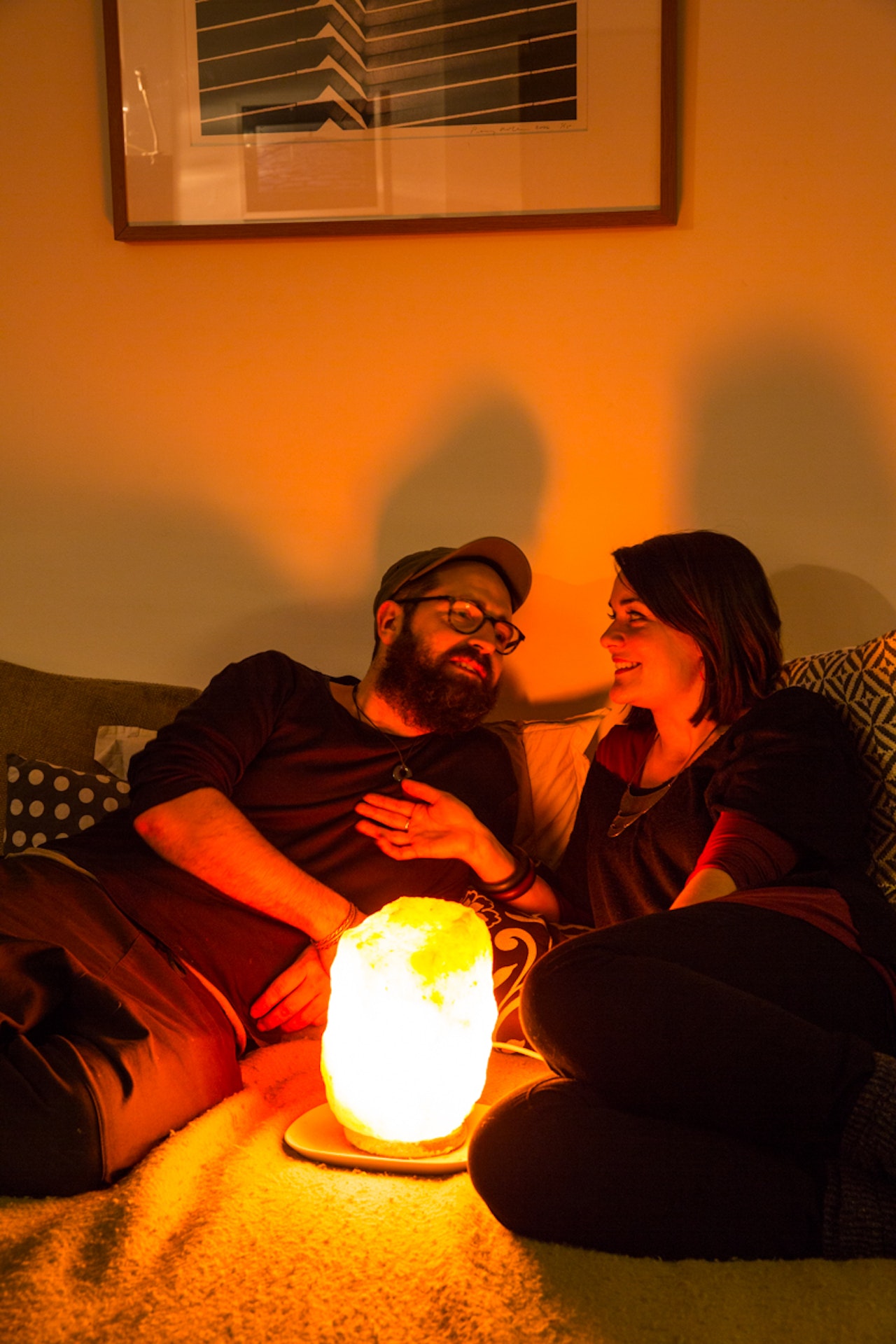 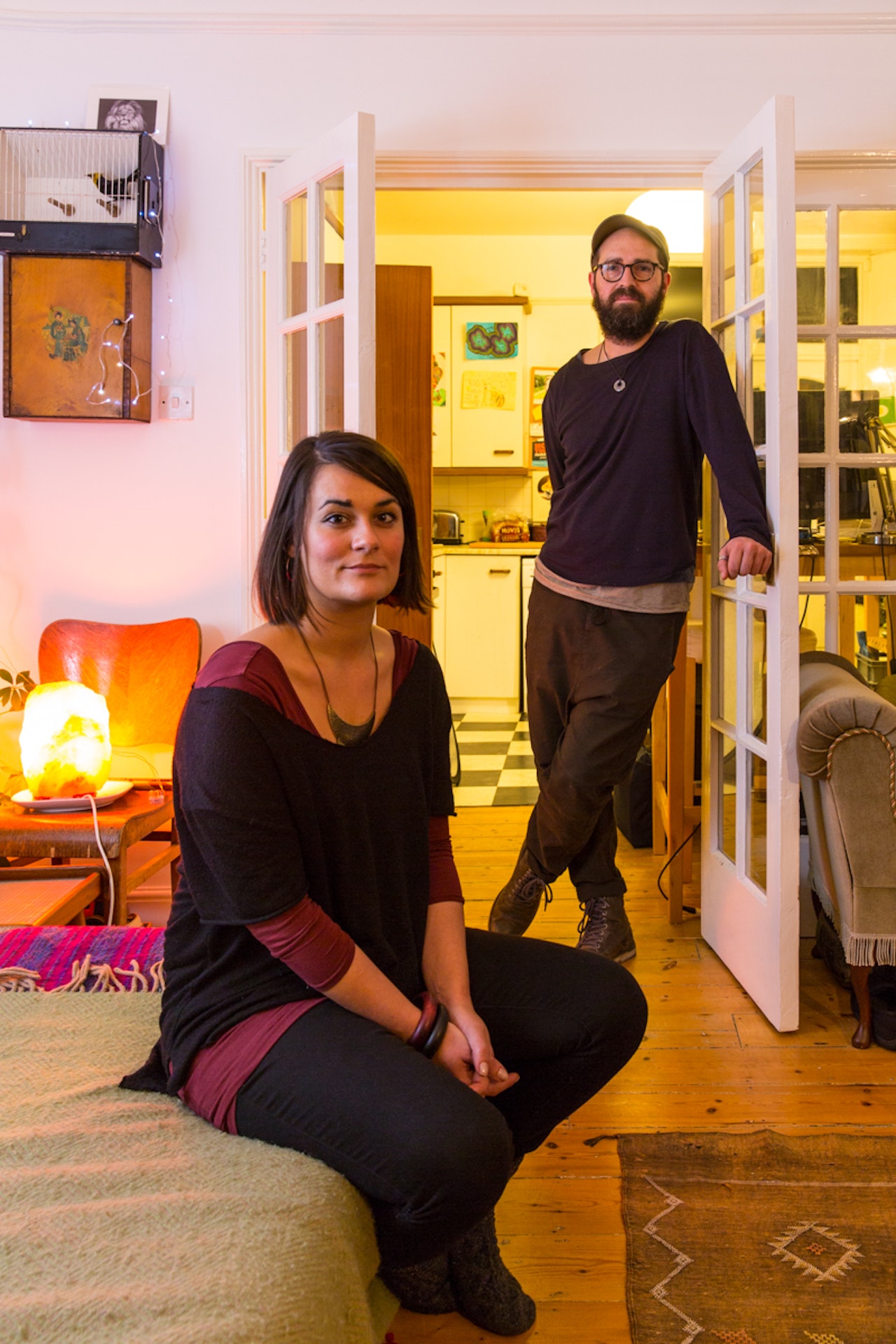 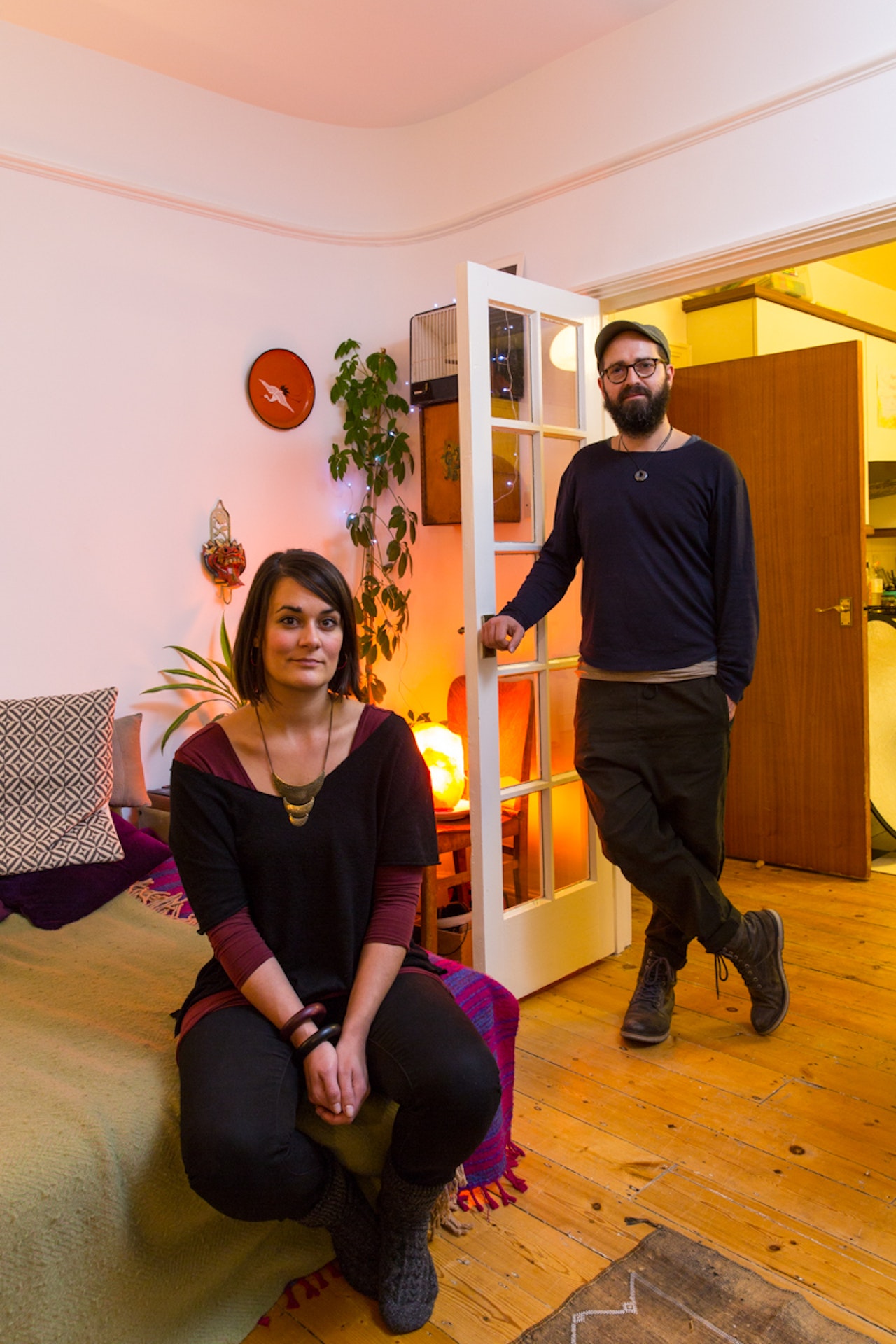 Jana Stefanovska was six years old when she left Macedonia to live in England. “My mum was born here,” she says, “originally, she moved to Macedonia to teach English and that was where she met my Dad. She ended up living there for eighteen years. With everything happening in Yugoslavia at the time she told my Dad she wanted to stay in the UK, so it was because of the war that we stayed here.”

“Initially, it was just me, my mum and my brother who moved to England. My Dad was with us for some of the time, but he needed to work as well. He was working in between England and Macedonia for six years after we moved.” Although Jana’s brother now lives in Albania with his wife, her parents live in Canterbury, which is where they moved when she first came to England, aged six.

Currently Matt is working for a contemporary art gallery and works freelance on other creative projects. Jana runs an events company that hosts a combination of art and wellbeing events, now in its fourth year running. “We put on events in all sorts of places,” she explains, “the main focus is on mindfulness and awareness work, combined with creativity and arts. We work with Psychologies magazine on monthly events in London, in addition to our work in arts centres and festivals.” Like Matt, she also does freelance work but mainly in teaching and programming.

Having lived in London for twelve years now, Jana says that she identifies most as being a Londoner. “I stopped speaking Macedonian and started speaking English,” she says, “but I would also say I identify as a Balkan living in London.”

Jana tries to go back every one or two years to Macedonia, and Matt says he has visited a couple of times. “The landscape is incredible and it’s dirt cheap over there,” says Matt. For now they plan to stay in London, but Jana says they have discussed the possibility of buying land in Macedonia. They do have a flat in Skopje – the country’s capital – but Jana says that Matt hopes one day to build a shack “somewhere in the wilds of Macedonia”.

Jana admits that sometimes she does miss her home country. “There is a famous poem in Macedonia,’ she says, ‘which translates as ‘longing for the south’; it talks about people who used to emigrate to different countries for work in the 19th century and would long to be back in Macedonia. Sometimes I also feel this pull towards the warmth of the people, the country and the Mediterranean.”