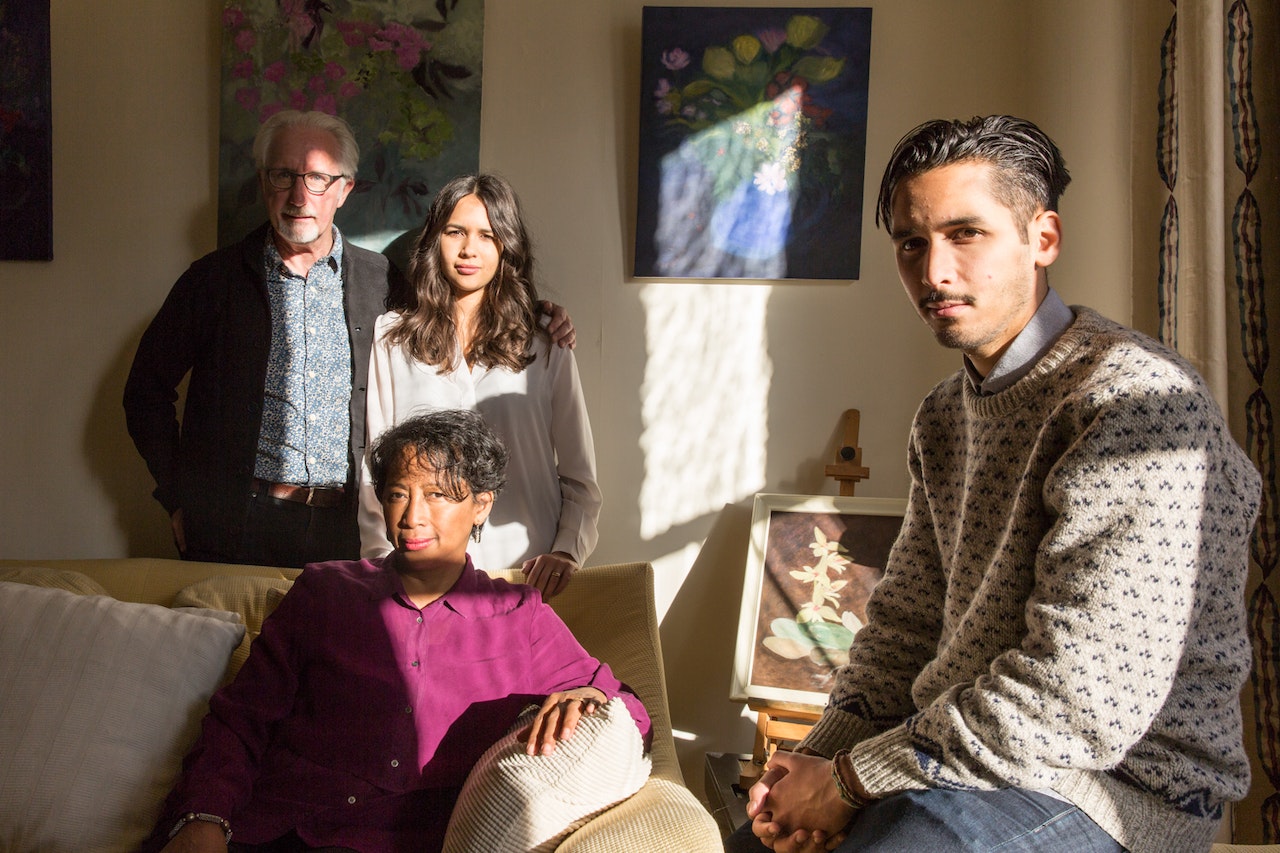 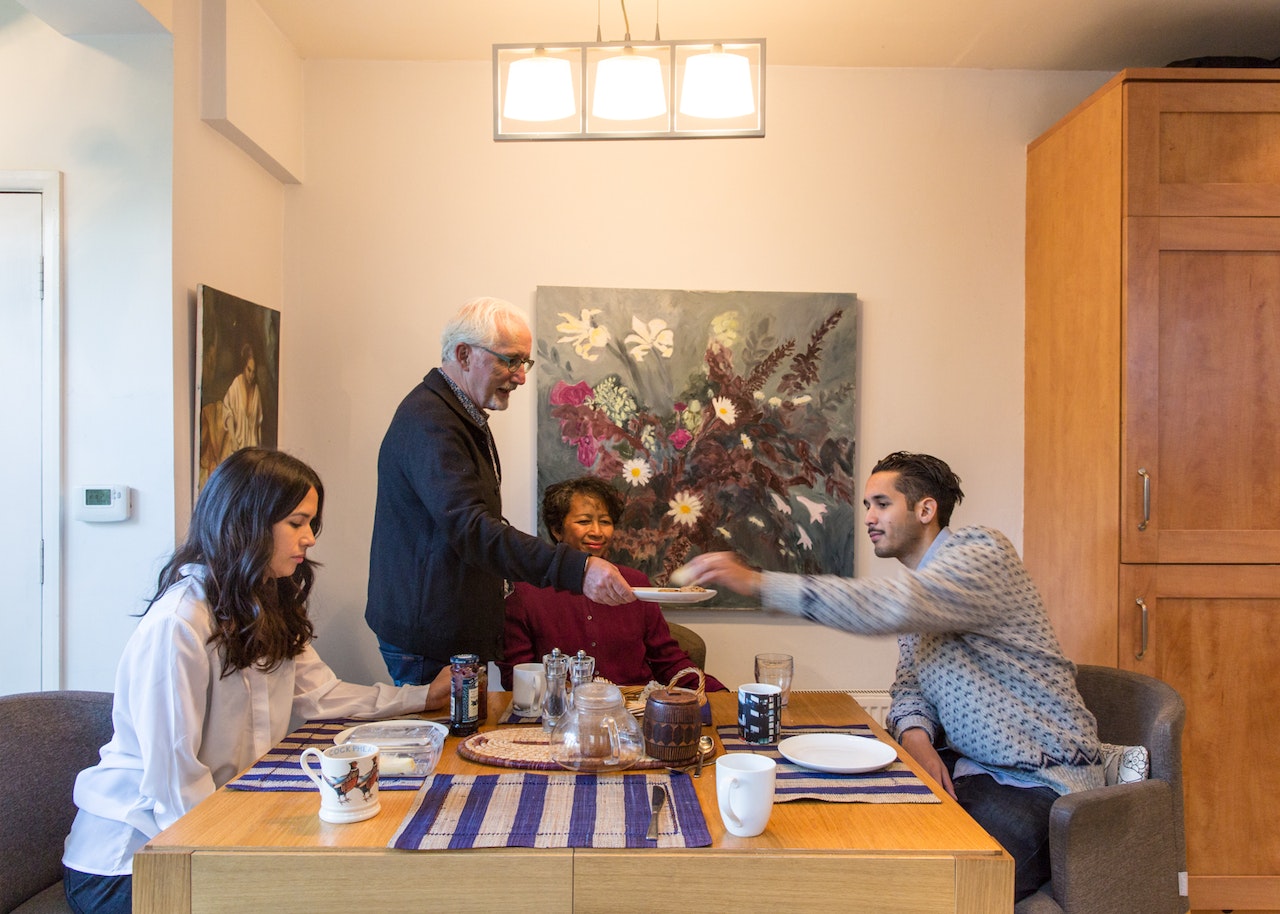 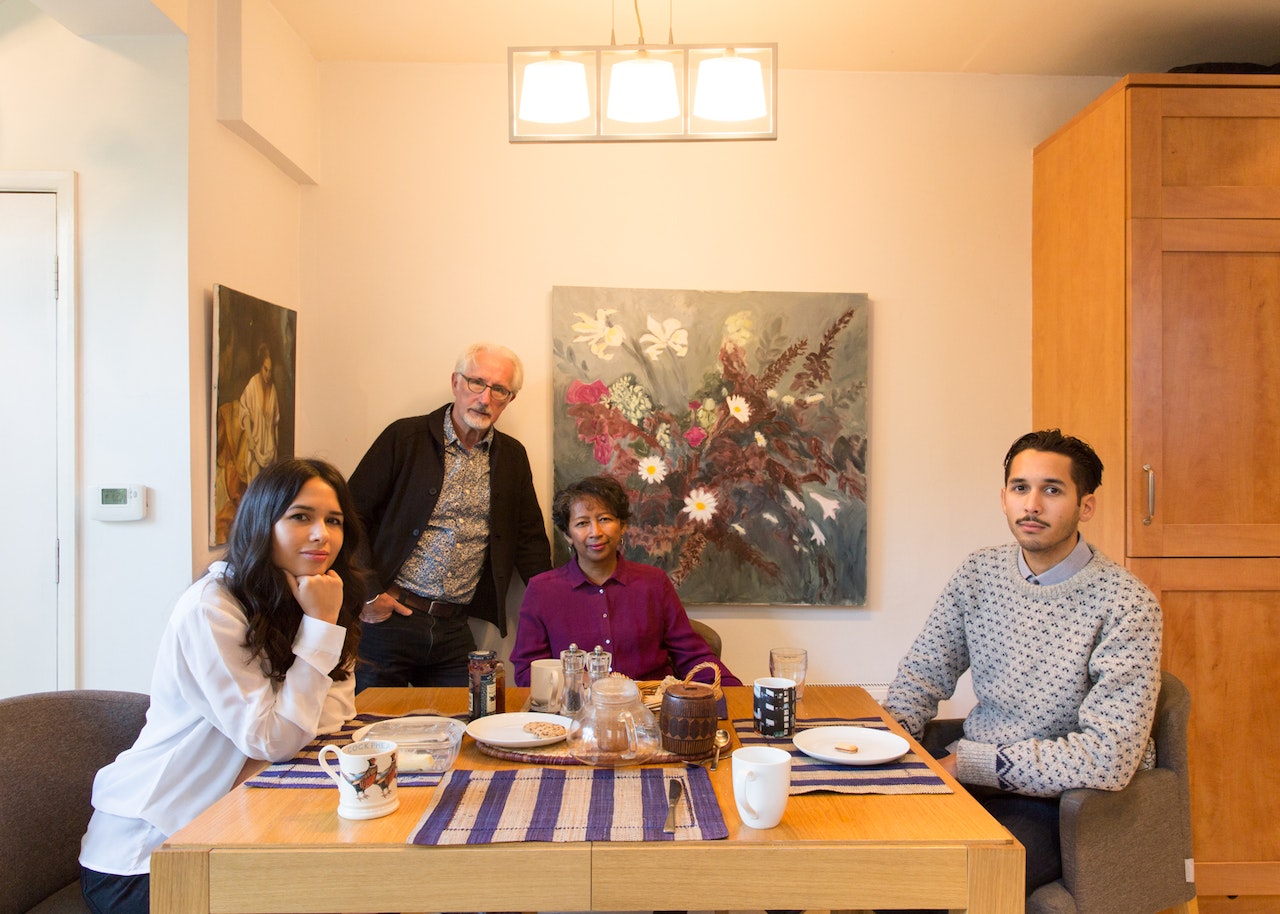 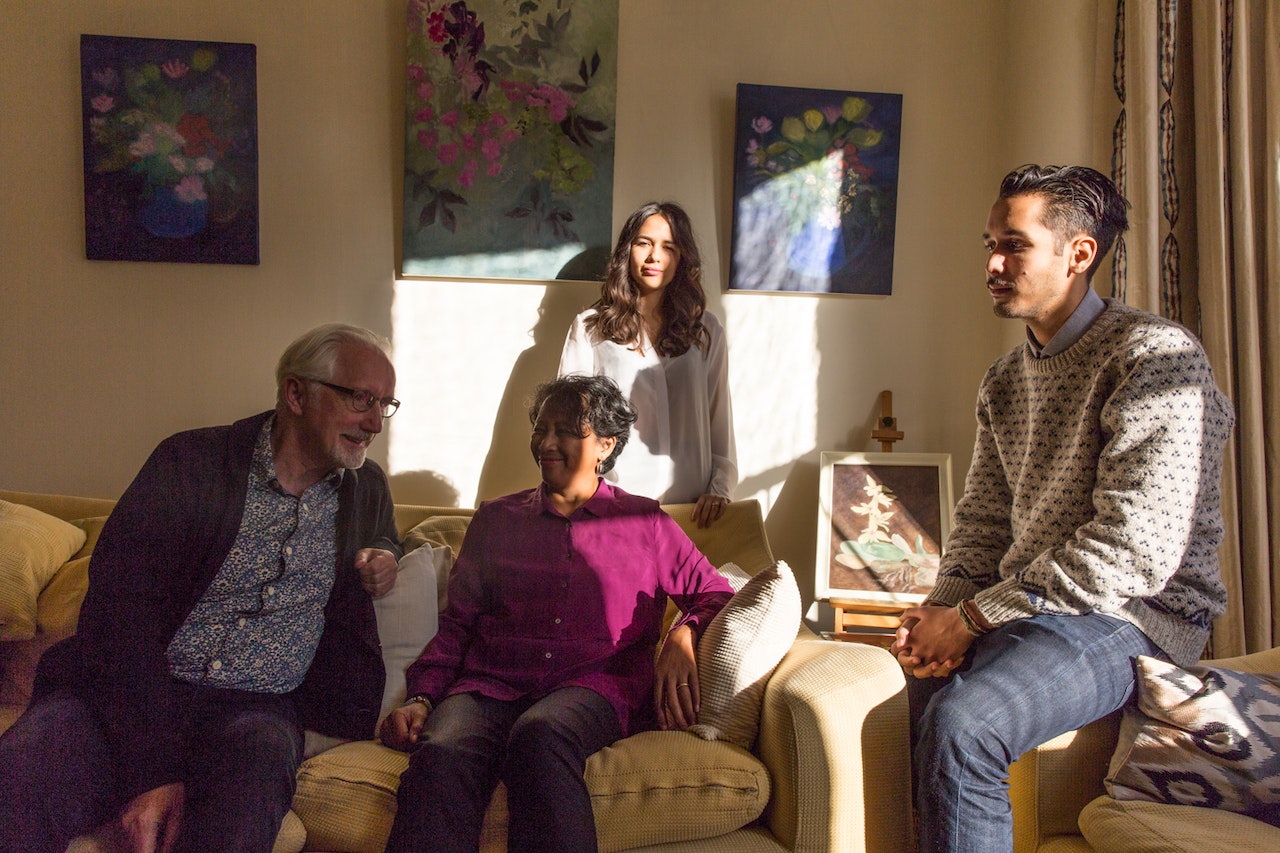 “At that time there were maybe 10 Madagascans in England. It was quite an exotic and unique group,” Philip Tierney says. It was 1971 and he had just been introduced to Seraphine Ramanantsoa by an Irish friend.

Seraphine came to the UK to study after a childhood friend convinced her to. She later worked at Madagascar’s consulate in London. She has also studied art – “My daughter encouraged me to take my painting hobby seriously” – and now paints full-time.

Philip – “a child of the 60s who took life quite easy for a while” – worked in graphic design with a friend, dabbling in everything from fashion to healthcare. Eventually he set up his own business, which focuses mainly on health and social care.

Seraphine strongly identifies with her Malagasy roots and promotes the country in the UK through her work. For example, she works as a translator and has talked about traditional music on the radio. But having lived in London for 40 years, which is also where her children are, she considers it home.

While Philip is very much Irish, he too believes London is his home.

Philip: I can be as Irish as I like here and nobody is going to put me down.

Seraphine: London allows you to be who you are, and I think that’s the most amazing thing. It’s a place where you can really do the best you can in whatever situation you find yourself in.

Philip: I believe that London is a state within a state. It’s has a separate mentality and a separate outlook. It doesn’t mean that it’s above or better. It’s just different. The economic growth is entirely different.

Seraphine: When Philip and I met we didn’t have anything. We built everything together, and that’s the sort of opportunity that exists in London.

Other families from Ireland are the Grau-Twamley Family, the O'Sullivan & Nivelle Family, the Lennon Family and the Hrela Family.