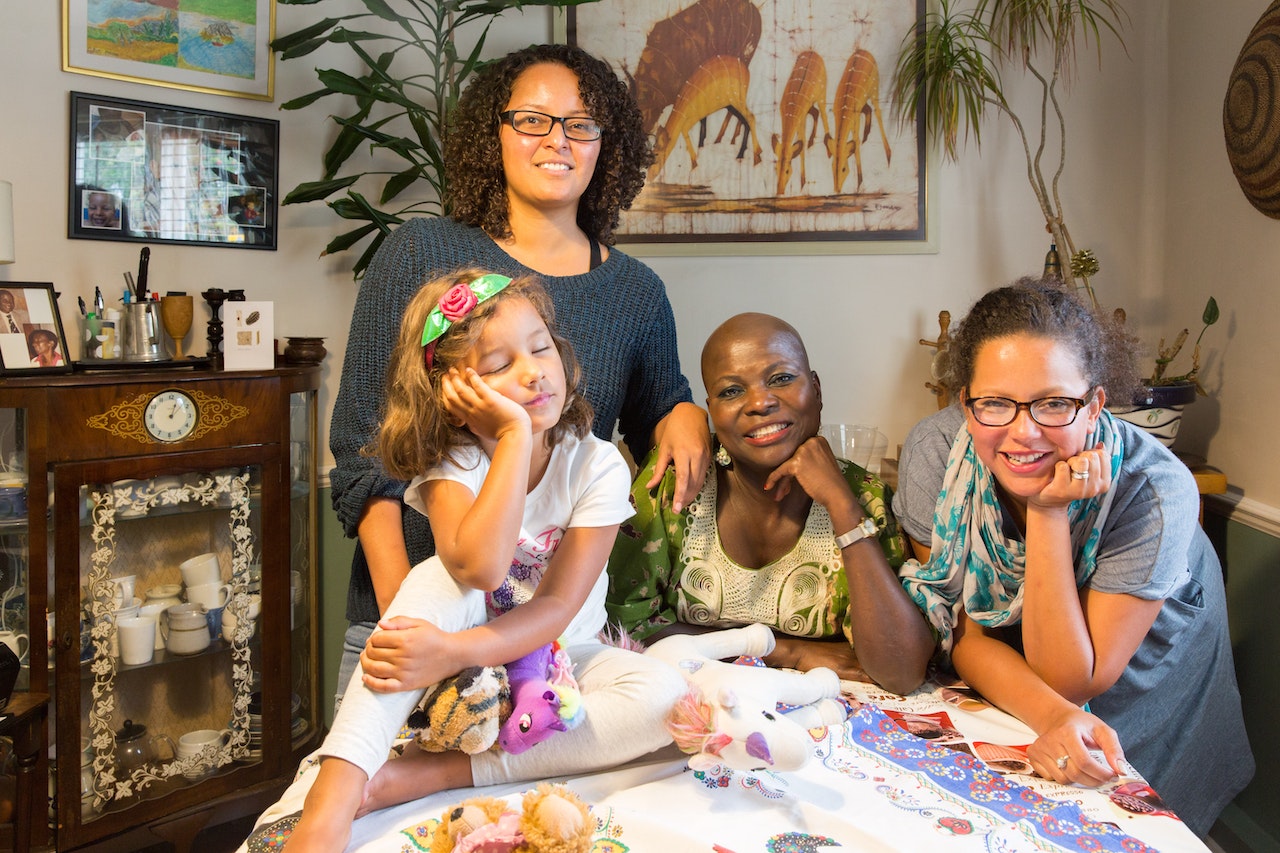 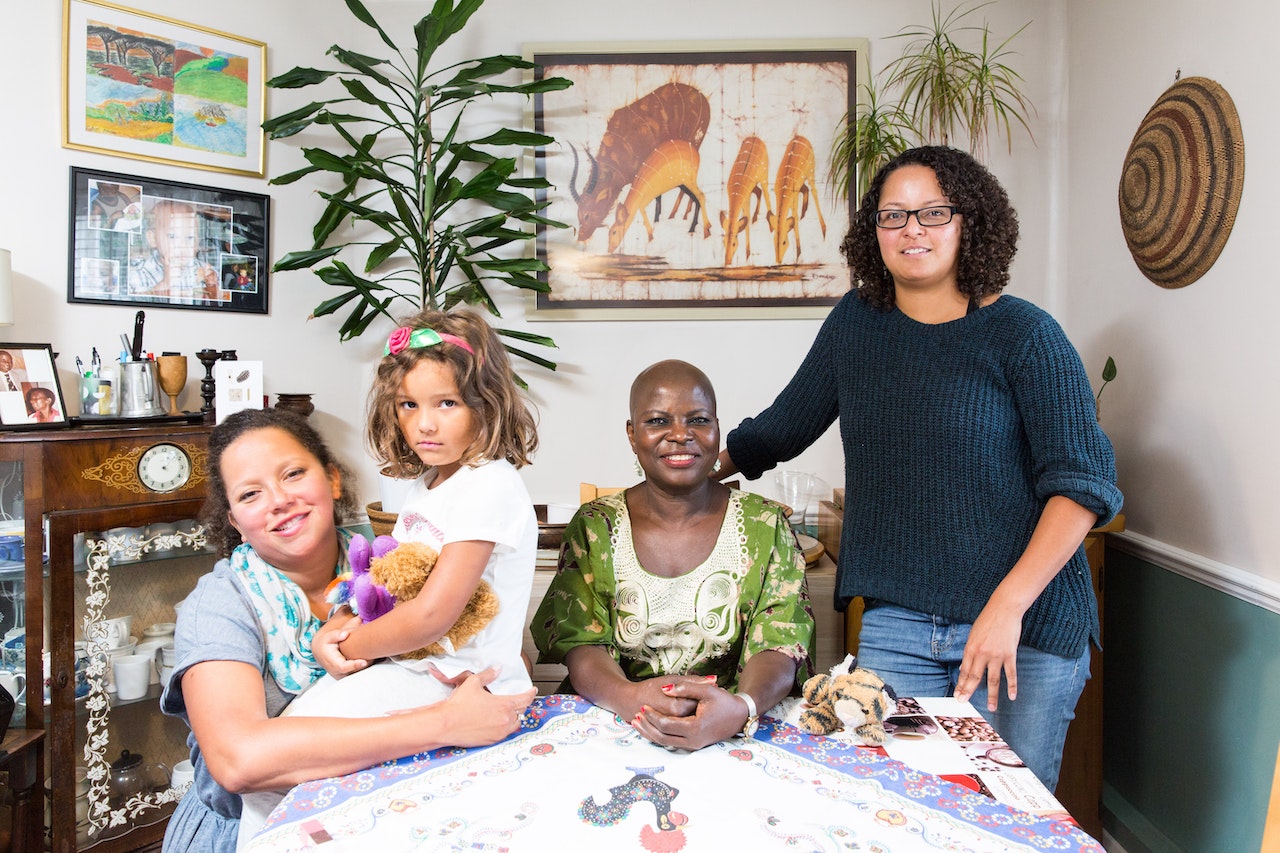 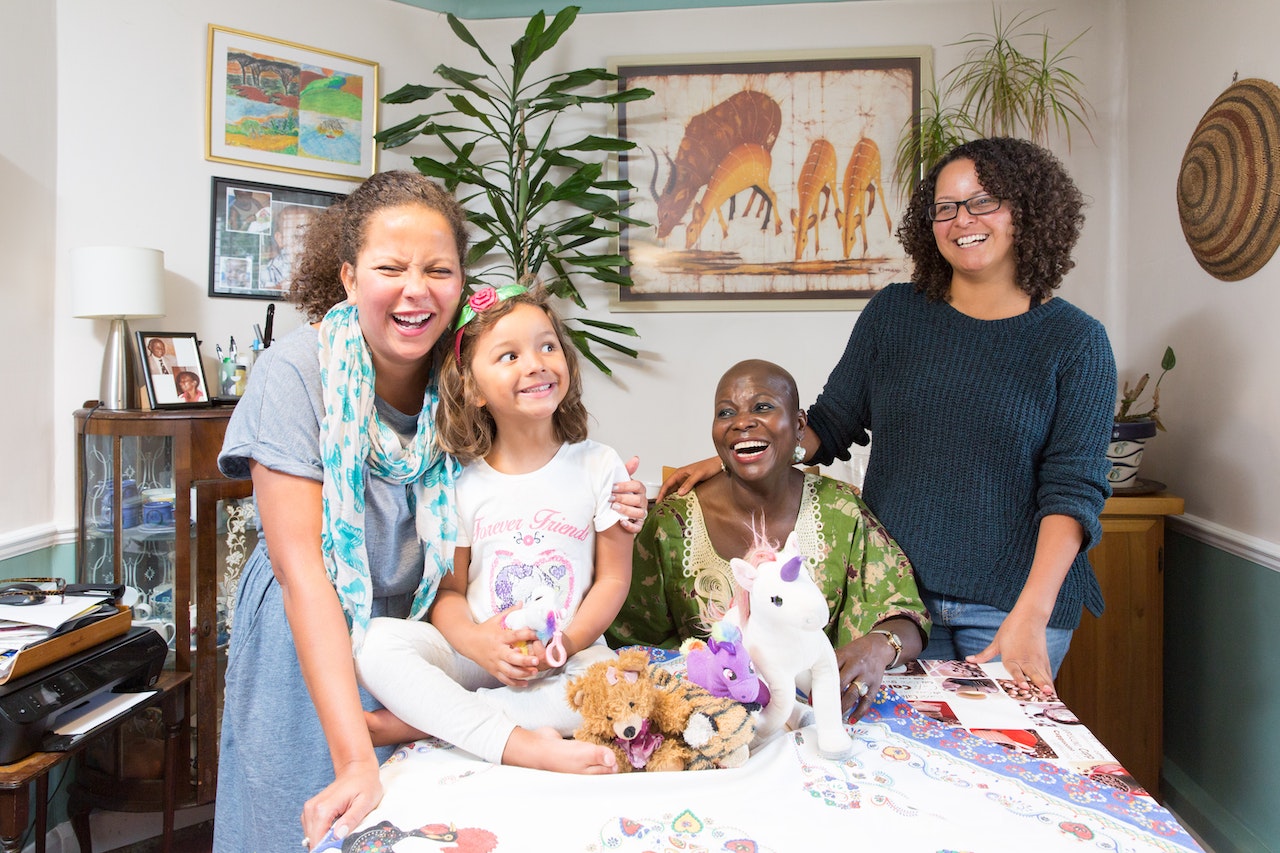 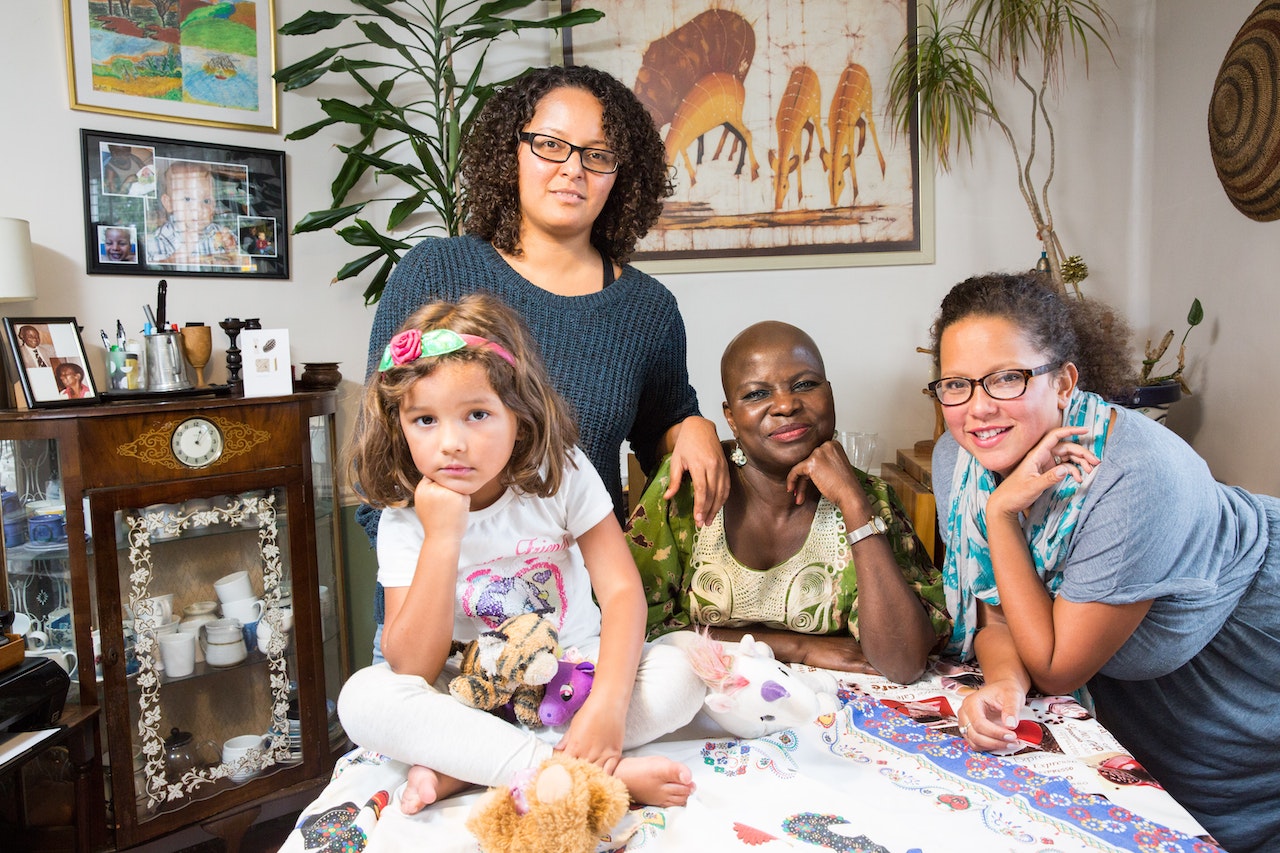 “It was marriage that originally brought me to the UK,” says Judy Reid, who was born and raised in Malawi. Judy met her husband just after finishing college; at the time, he was teaching English at a university in Malawi. Next, they got married and, after her husband’s contract terminated, they moved to the UK.

After separating from her husband, Judy remained in England and her husband took the girls out to Malawi, where he had a job.

Judy’s eldest daughter, Mandu, was born in Malawi, but has spent time living between southern Africa and the UK. Despite her peripatetic childhood, the majority of her adult life, she says, has been spent in London. “I’ve been here since I was 18,” says Mandu, “I’m now 36.”

“I’ve lived all over the place,” says Nadia, Judy’s youngest daughter, “but essentially, I consider myself English.” Currently, Nadia has two children with her English husband, who is from Leeds – Jasper, 8, and Niamh, 4. Both have Malawian second and middle names. “Niamh’s middle name is ‘Sekani’ which means ‘laughter,’” says Nadia, “and Jasper’s middle name is ‘Dziko’, which translates as ‘the world’”.

Overall, Mandu has spent less time in Malawi than her sister. “I only lived there as a baby and then for a fleeting period as a teenager. I was at the United World College in Swaziland, so this meant I didn’t live in the same place as any of my family members for almost all of my teen years,” she says.

Mandu: It’s funny because as a teenager, I would always make a point of saying I was British-Malawian. We don’t have a dual nationality so my passport is just British, but for me it was vital from a young age to explain to people that I am half British, half Malawian. However, the longer I’ve lived in London, my need to explain my nationality has diminished. Yet, now that I’m visiting Malawi again, I am starting to rekindle my connection to my birthplace.

Nadia: I’d like to go back to Malawi and take the children there to show them where they come from.

Although her homesickness has subsided since moving to England in the 80s, Judy says, “I feel the same as I’ve always felt; like a Malawian that no longer lives in Malawi.”