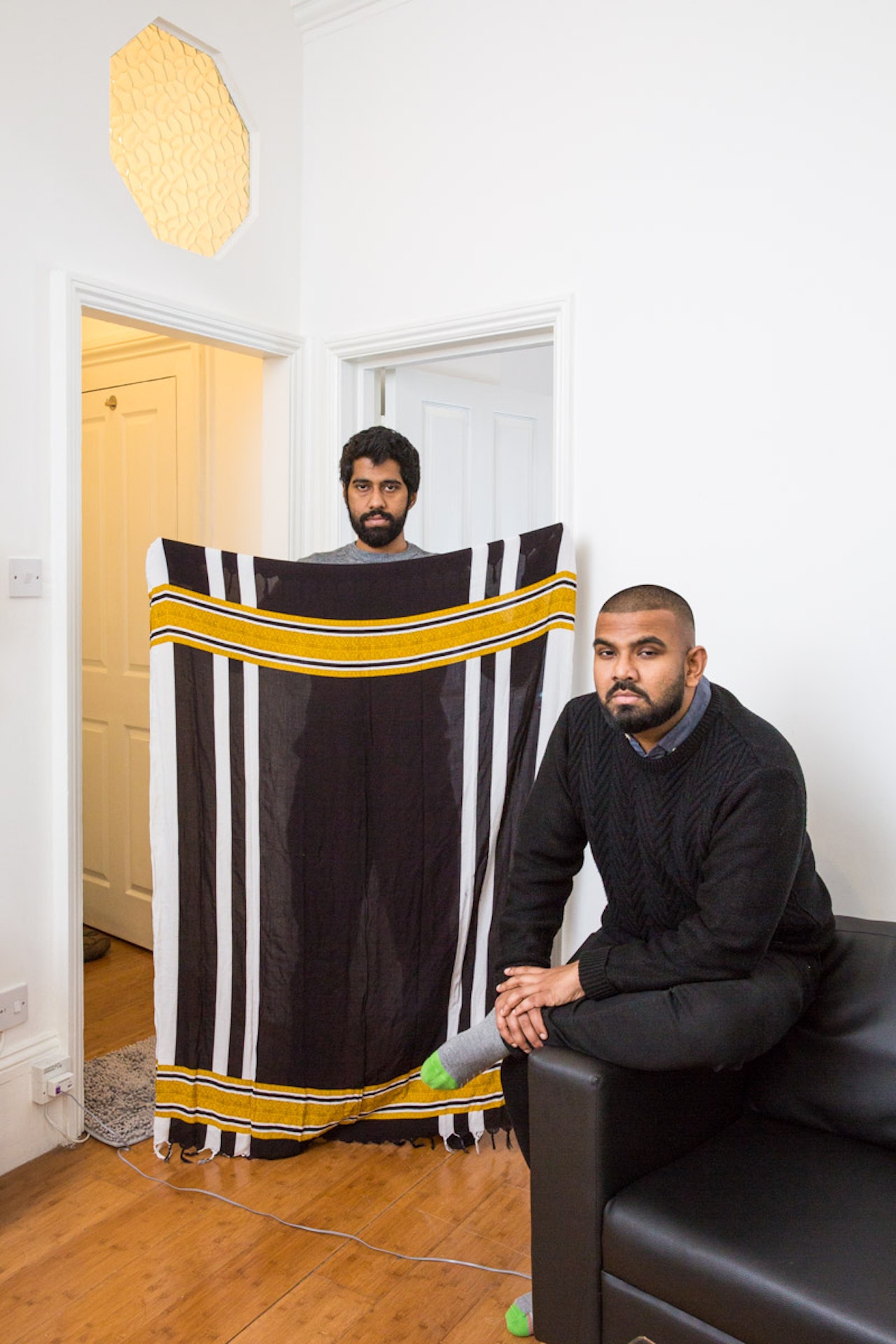 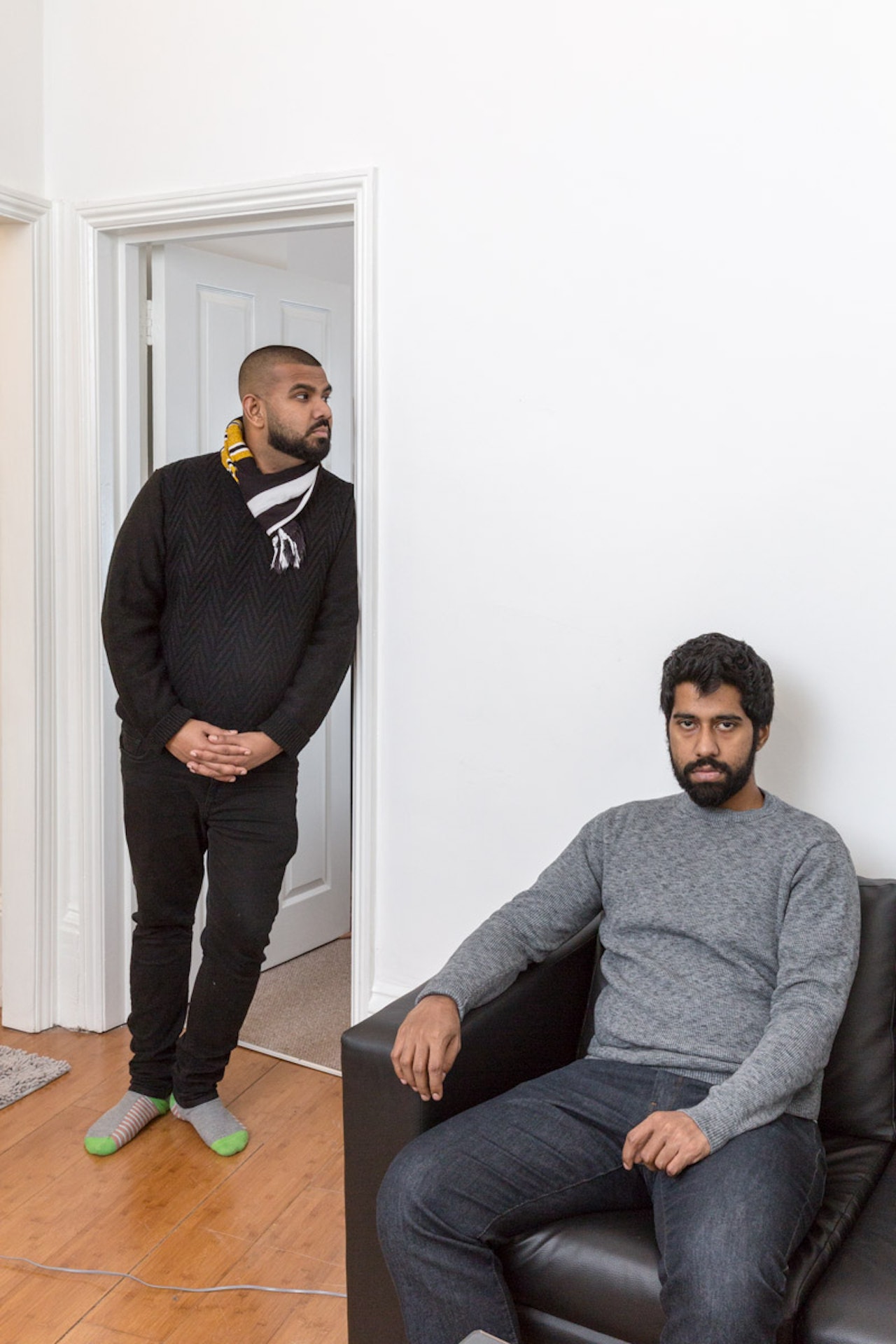 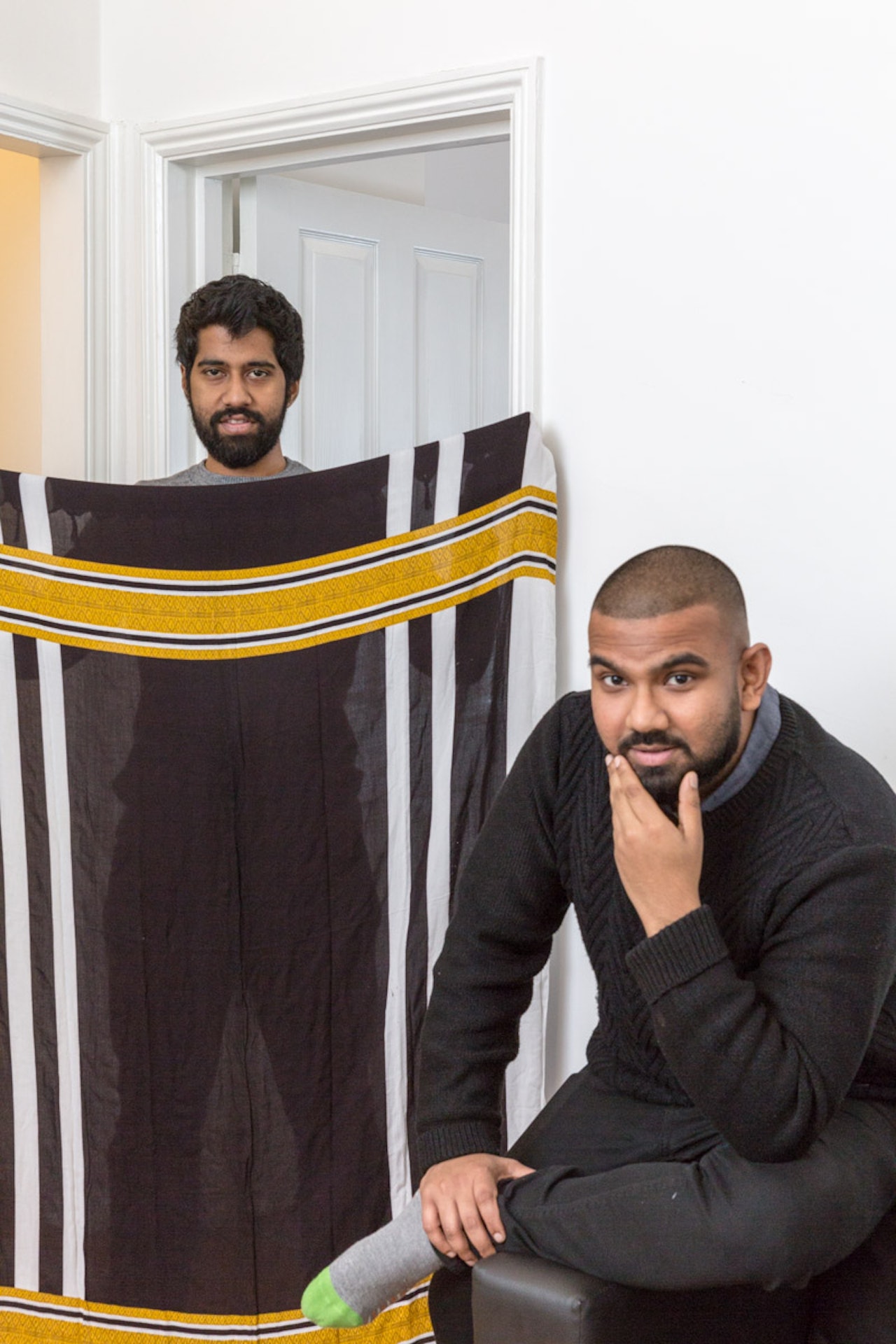 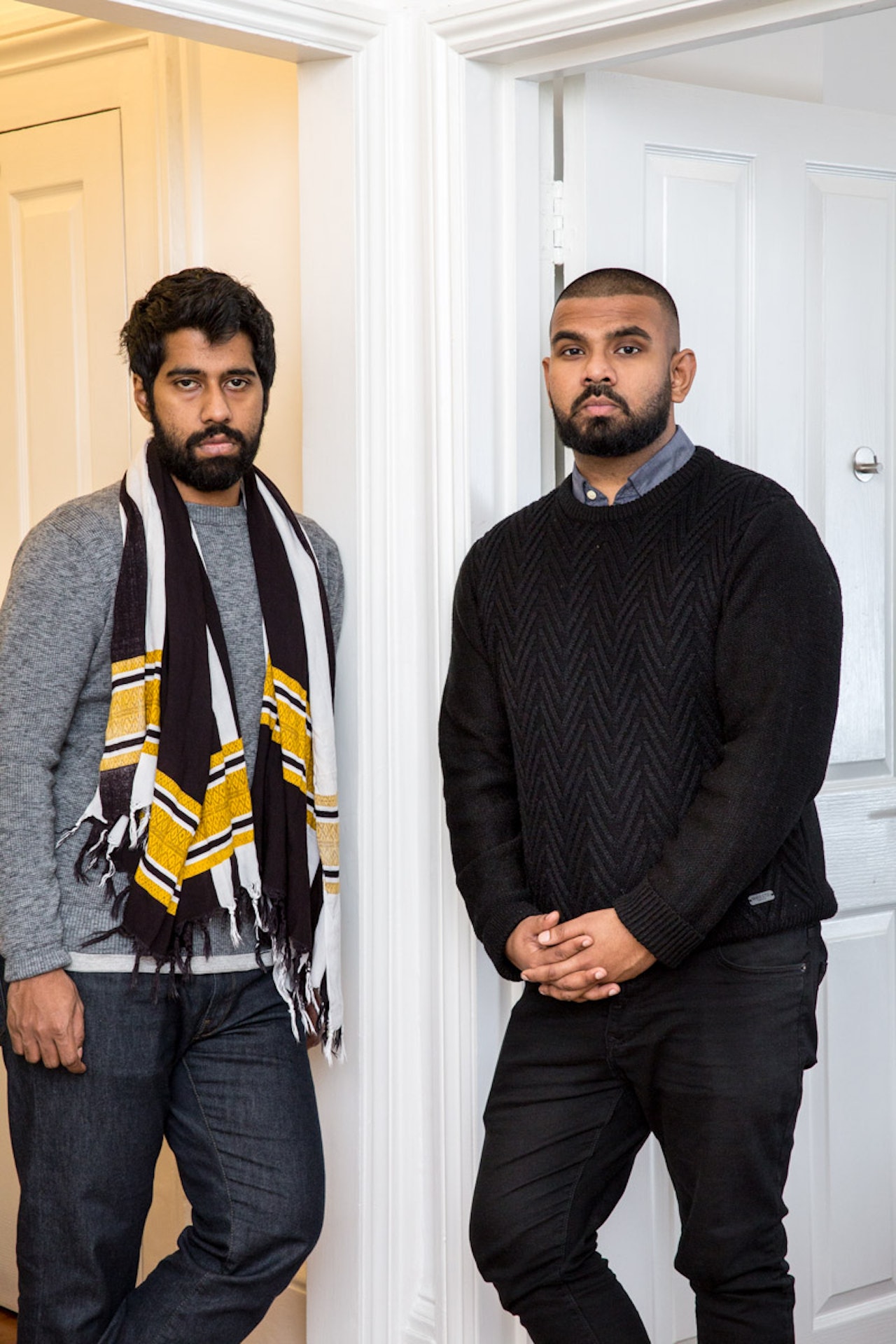 Born in the Maldives, Ahmed Salman Zaki and Yameen Shahid are cousins and have known each other since they were kids. Ahmed moved to England aged 14 and left after graduating from his undergraduate degree to work abroad for four years; now he is back studying a Master’s. Yameen has remained in the UK continuously during his studies – from A-levels to his MA, which he has just completed.

Yameen’s mother lives in Manchester with his younger siblings and his father lives back home in the Maldives. However, the current political climate in the Maldives leaves their future plans uncertain as to whether they will return, or not.

Ahmed: It’s tricky because, for me, I would say a lot depends on what goes on back home in the Maldives. It’s going through a bit of a tough time. There are a lot of human rights challenges and democratic deficits there. But I’m hopeful because next year is an election year, so maybe it will bring some positive changes. If it does, I would love to go back and contribute.

Yameen: There was a coup d'état in 2012, and ever since then it’s been unstable, which is another reason why I’ve chosen to stay in London and get citizenship. If things start getting better, I’ll definitely consider returning to the Maldives.

Yameen says he regards both places as home. “The Maldives is where I was born and I feel very connected to the culture, but in the same way I feel connected to Britain. However, I agree with Ahmed – if things start improving back there, I would want to return and help with the transition towards democracy.”

Many of their Maldivian friends also came initially for studies, and after finding jobs settled here. “But,” Ahmed adds, “I don’t think they’re as keen to go back as we are.”

In London, there is a Maldivian student association which helps new students arriving from the Maldives settle in. Although it covers the whole of the UK, Ahmed says it is mostly based in the capital.

Ahmed: Sometimes they organise nights where we cook Maldivian food and get together. The biggest thing Maldivians miss here is the food, more than the weather.