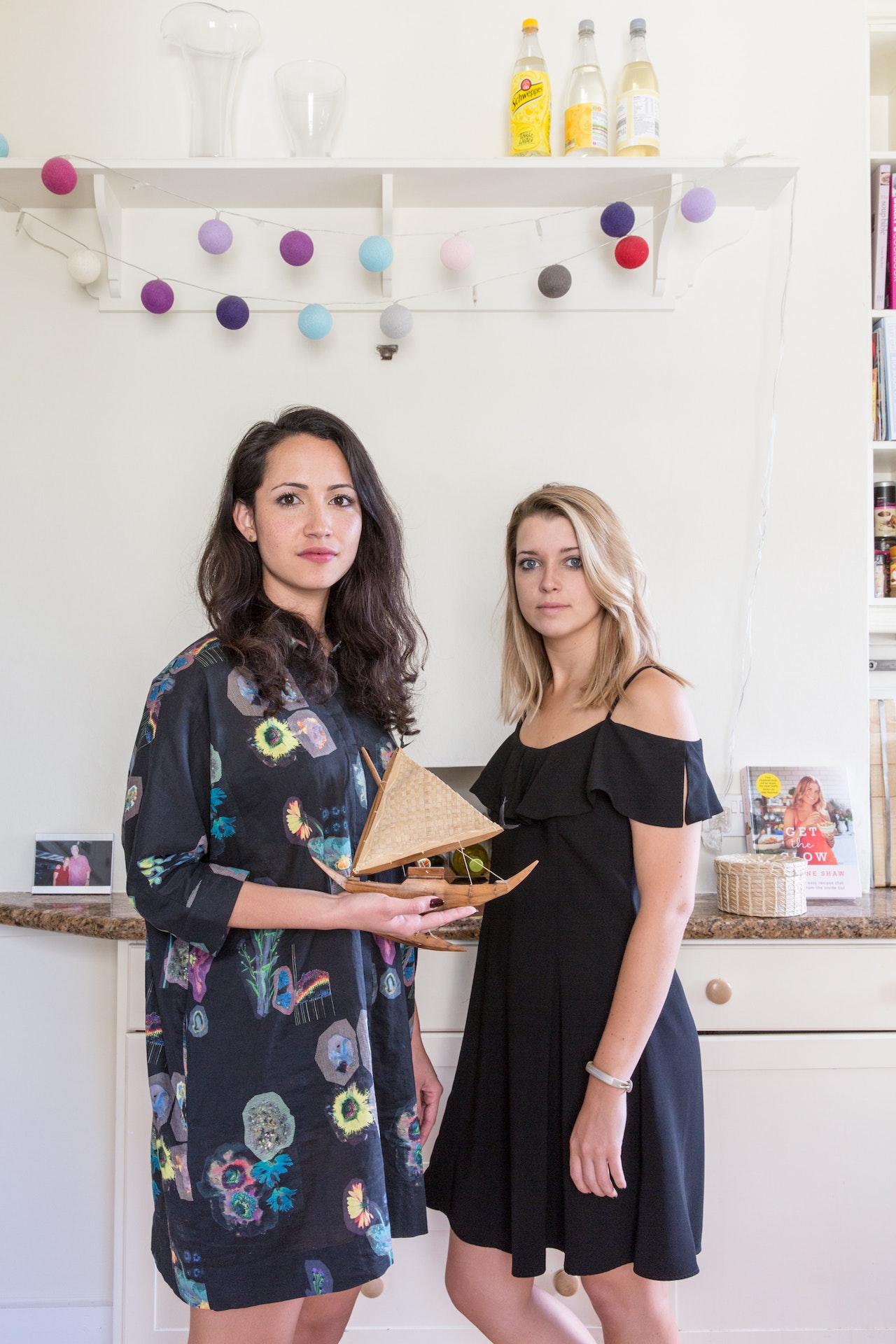 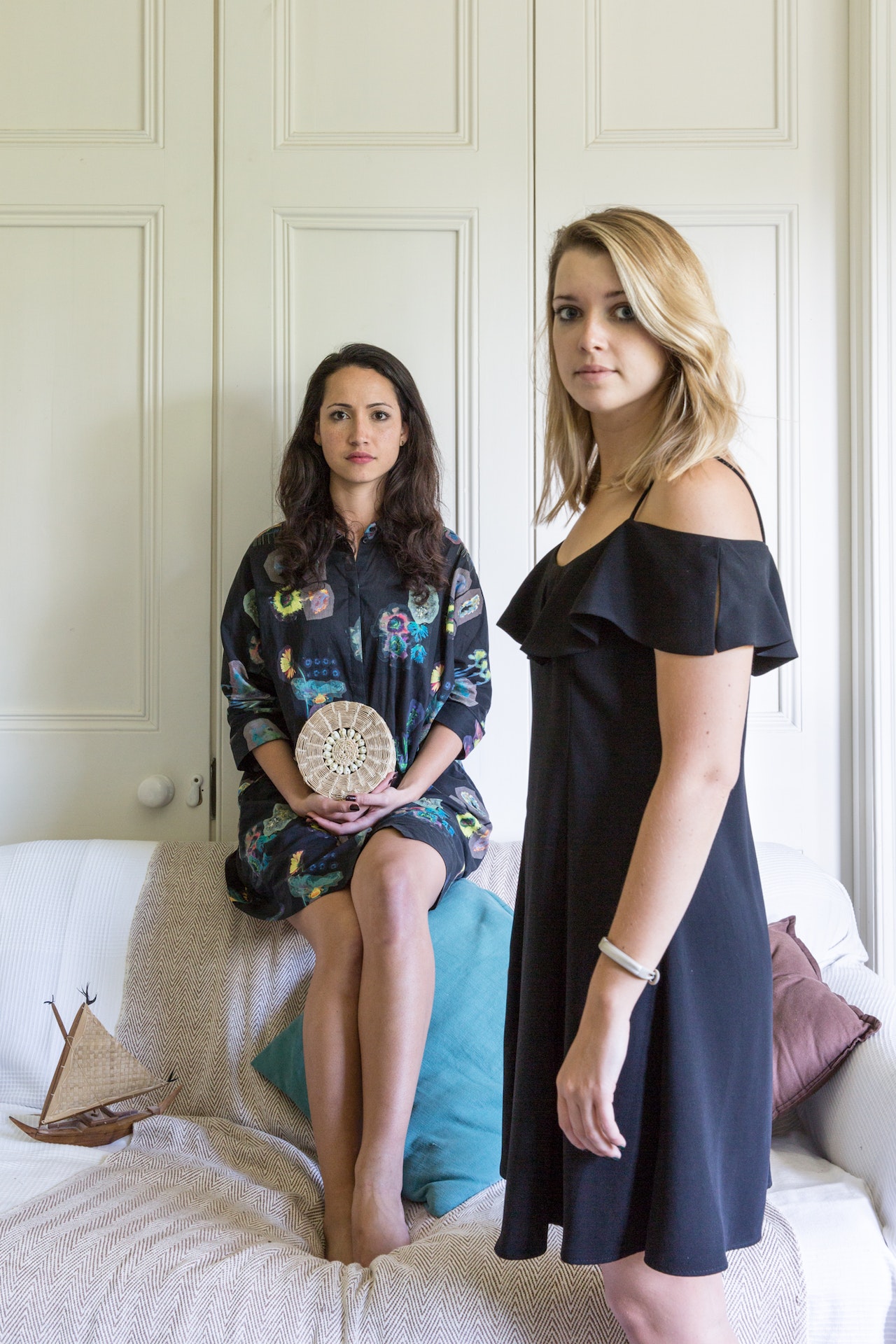 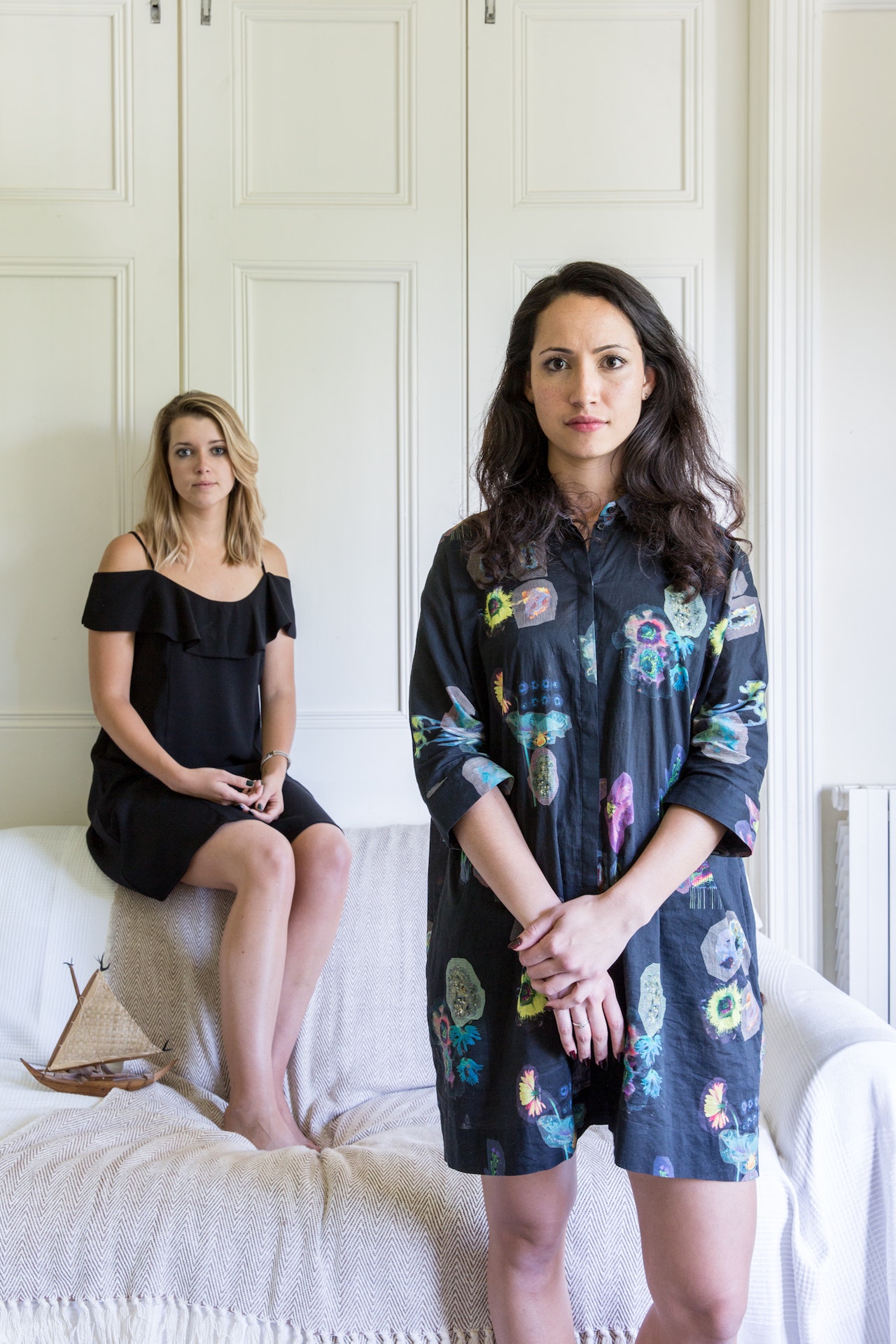 Colleen Murphy with her flatmate and friend, Georgina Fry.

“I grew up in the Marshall Islands, and then moved to New Zealand when I was 13 for high school” explains Irish-Marshallese Colleen Murphy, “that’s where I met my now ex-partner—he was my original motivation for moving to the UK”.

Colleen held a US passport because of her father, who is Irish but grew up in Philadelphia— “apparently my grandmother moved to the US due to the potato famine”. In the 70s he moved to the Marshall Islands in the Peace Corp. “He was also an English teacher, among other things, and became the number one importer for Budweiser in the whole of Micronesia”.

Her mother, who is Marshallese, was a bank teller—“That’s how my parents met”.

“Living in Micronesia was rough” Colleen recalls, “we lived in an atoll which was literally a strip of land, in Majuro, the capital”.

One of her father’s old workers there was a Kiwi, and suggested her father accompany him to New Zealand—they ended up teaching in schools together there.

When he left the country he decided to send Colleen, and three of her older sisters, to the Catholic all-girls boarding school there. “We were on student visas, but one of my sisters ended up staying because she married her high school sweetheart” Colleen recalls. “She’s still there with her three kids.”

“In New Zealand I also met my ex-partner. We lost touch for a while, but this changed when my visa expired and I moved to Hawaii when I was 21. We reconnected to see how things went, and it was fine”. In 2013 she decided to move to the UK with him.

“I got my Irish citizenship within six months. I was lucky as the person I spoke to on the phone was sympathetic hearing my story about how I couldn’t live without my partner—they managed to expedite the process”. With her Irish citizenship, Colleen was able to live in England.

When Colleen came here originally she did have some kind of long-term plan, but “I lost it when I broke up with my boyfriend in January. For now I’m just going to take life as it comes”.

Her parents still live in the Marshall Islands, but also have a house in Hawaii. “One sister is in New Zealand, my other two siblings call Hawaii home whilst my parents call Majuro home. I’m the furthest away from everyone”.

She is, however, in no hurry to return: “Here I’m a PA for a bank—I enjoy it. If I were to return it would feel like taking two steps backwards”.