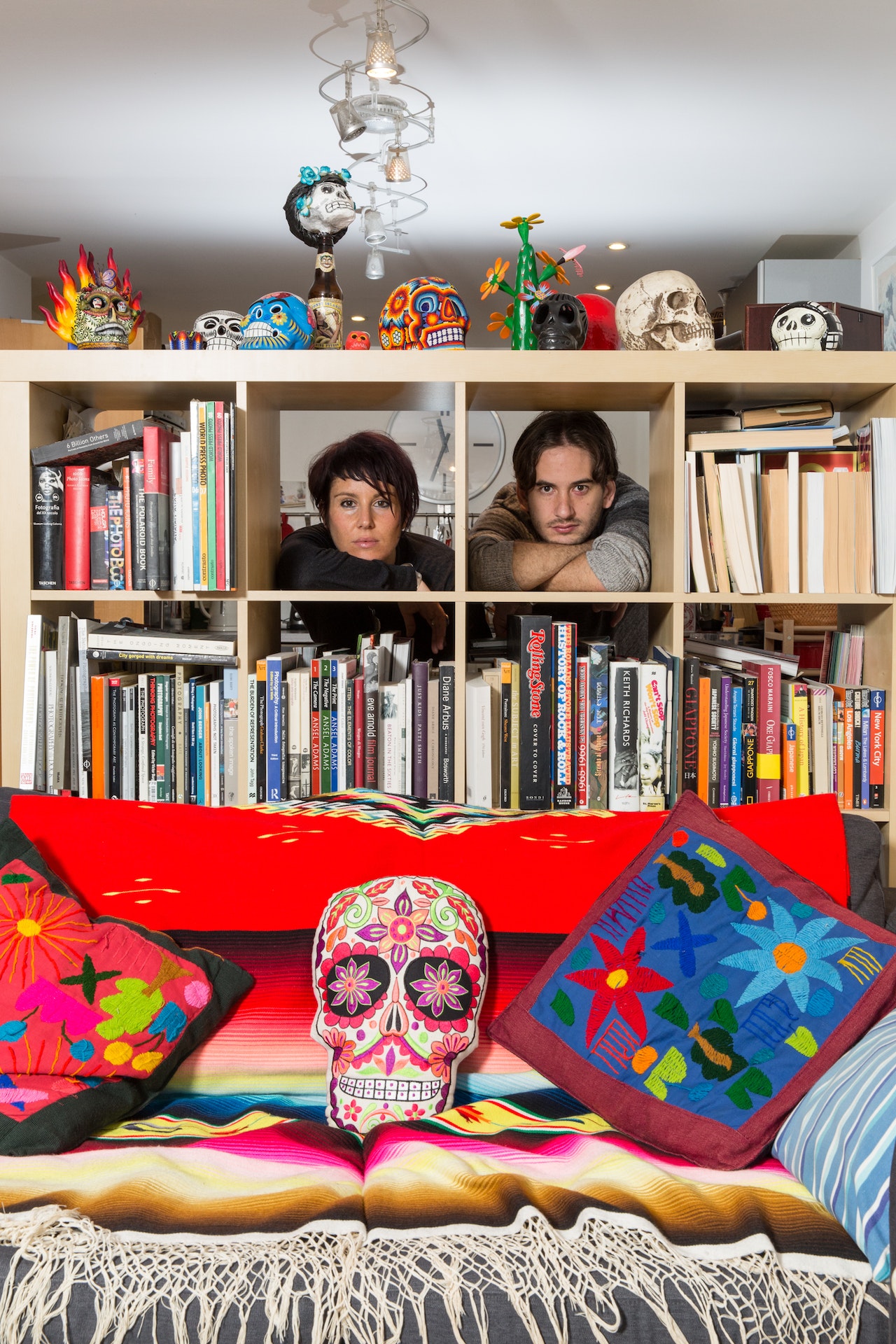 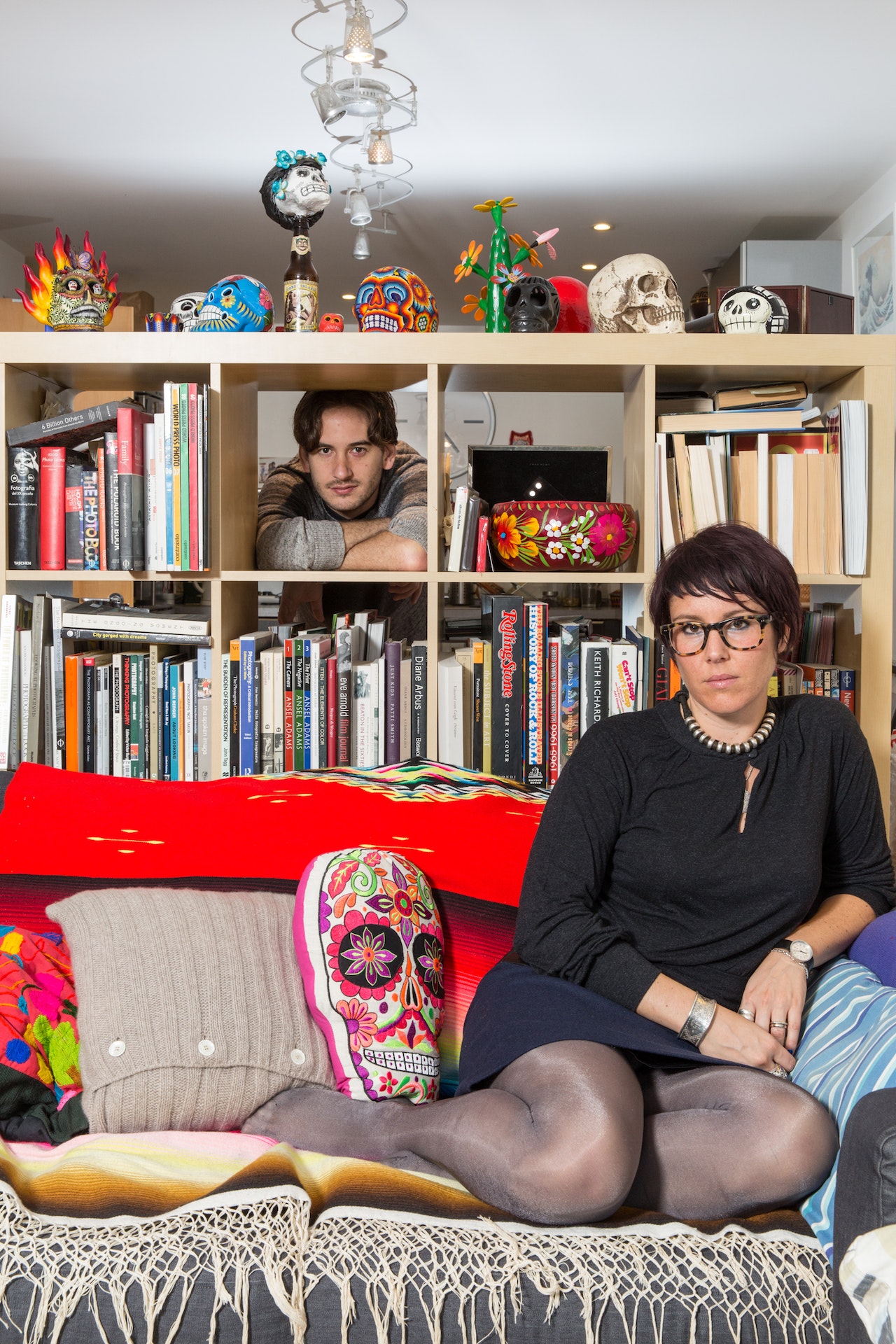 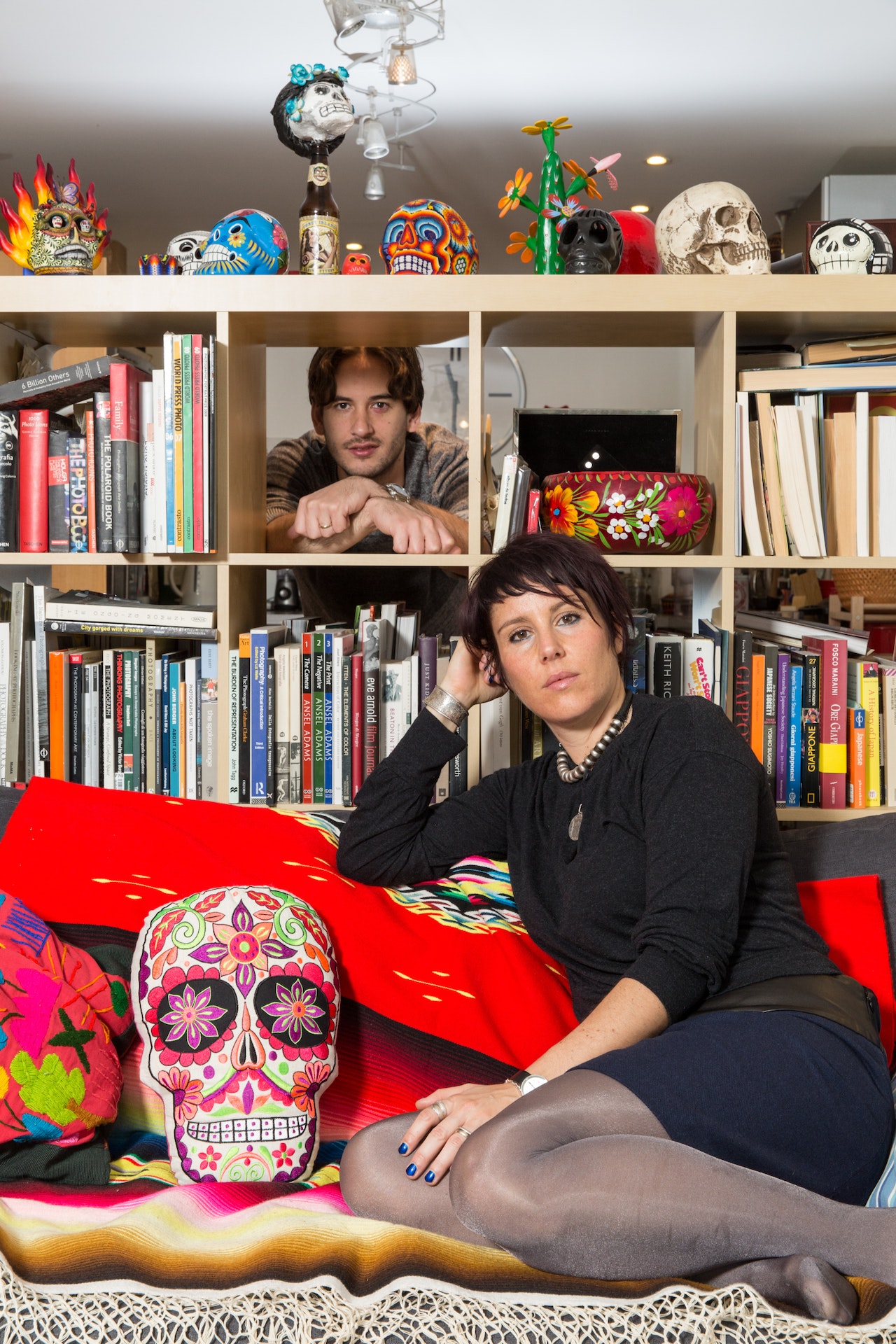 Carlotta Cardana was born and raised in Italy. She then moved to Argentina and then Mexico City. Marcos Villasenor grew up in Mexico City and then lived in Italy for a while. He is a freelance director and makes documentaries and films for charities and NGOs. He was filming in Italy when he met Carlotta.

Carlotta works in a similar field. She is a photographer who is currently working on a series on white couples and Native Americans and is occasionally commissioned by magazines to do portraits for them.

Carlotta and Marcos moved to London in 2011 through a process of elimination. They wanted to move to Europe but couldn’t go to France or Germany because they didn’t speak the language. London seemed like a vibrant city, they spoke English and photography and the film industry were thriving here.

Marcos: …What my passport is…

Carlotta: “…what my passport is?” Because, you know, I think I’m a little more European than English or Italian. I don’t feel this strong attachment to any country.

There are so many different people in London that no one sticks out, she thinks, and this is why it is so easy to have a sense of belonging in London. Not being able to speak the language properly also isn’t a barrier to fitting in, because there are a lot of people that have lived in London for many years who don’t speak English perfectly.

“You know there’s everything in London. The world is in London, like somebody said,” muses Carlotta.

Also from Mexico are the Garcia Family. From Italy are the Lebarch Family, the Hrela Family, the Paradis & Mori family and the Awad, Scarpa & Ibrahim Family.