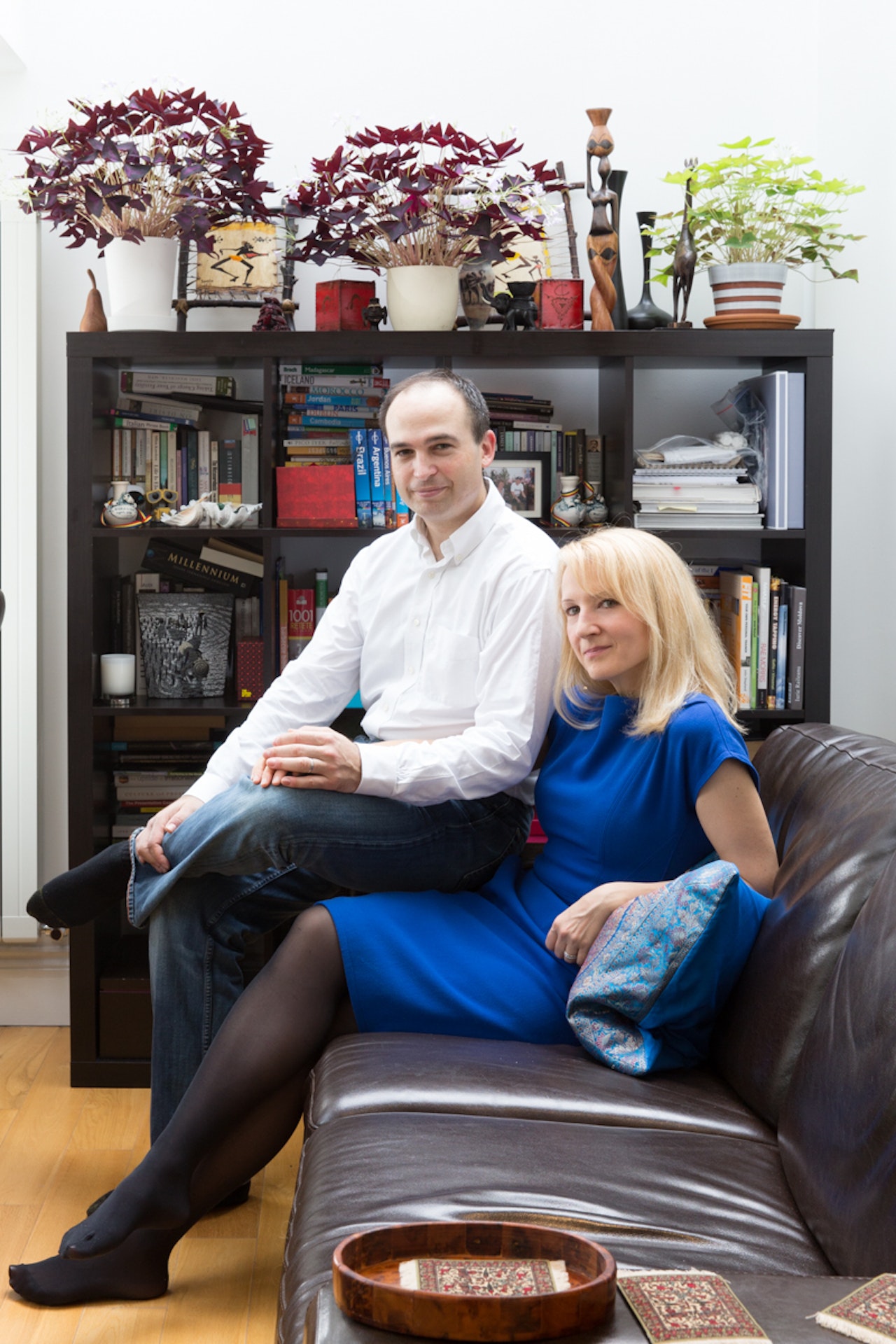 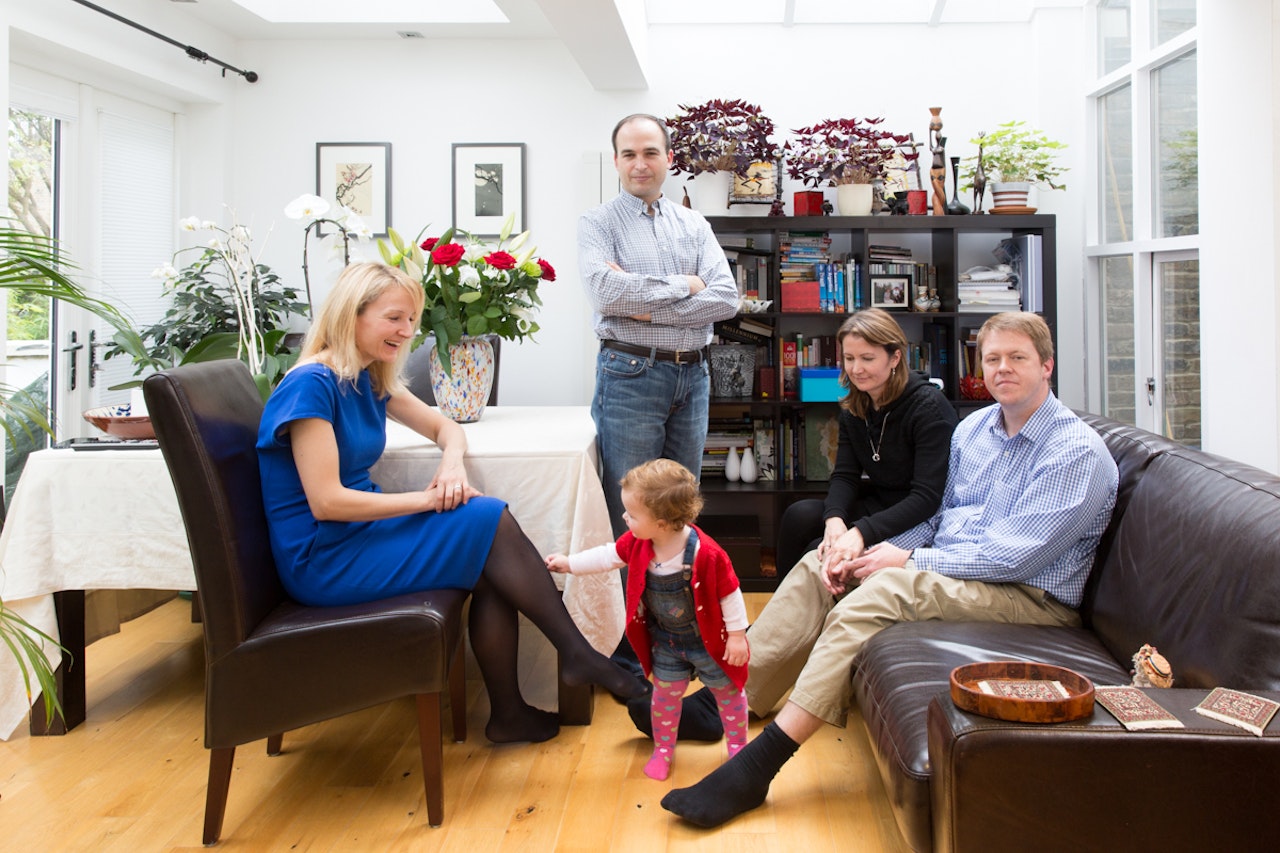 Guy Robinson, from America, has lived in London since 2006 but still doesn’t yet feel like a Londoner, despite the city and the language “becoming more Americanised”.

“It feels like there’s London, and then there’s England – the rest of the country is completely different,” he says. “To an American the rest of England is more like what they imagine it to be like in the UK. London is becoming more international.”

His wife, Rodica Glavan, from Moldova, meanwhile says that London is starting to feel like home, but adds that she’s been away from her native country for much longer than Guy.

Rodica and Guy met at work in the USA where Rodica lived for 11 years after leaving Moldova at the age of 18.

“I do feel Moldovan, and I always will,” she says. “But I do feel that whenever I come back to London I’m back home.”

Both Rodica and Guy have decided to take the next step as they settle in London by making the choice to become British citizens – and not for work purposes.

“I can work here because of the way I came in. I came in on a visa programme, and now I can indefinitely remain,” says Guy, adding that the pair are “settling and making a life here now, so it makes sense to have a citizenship.”