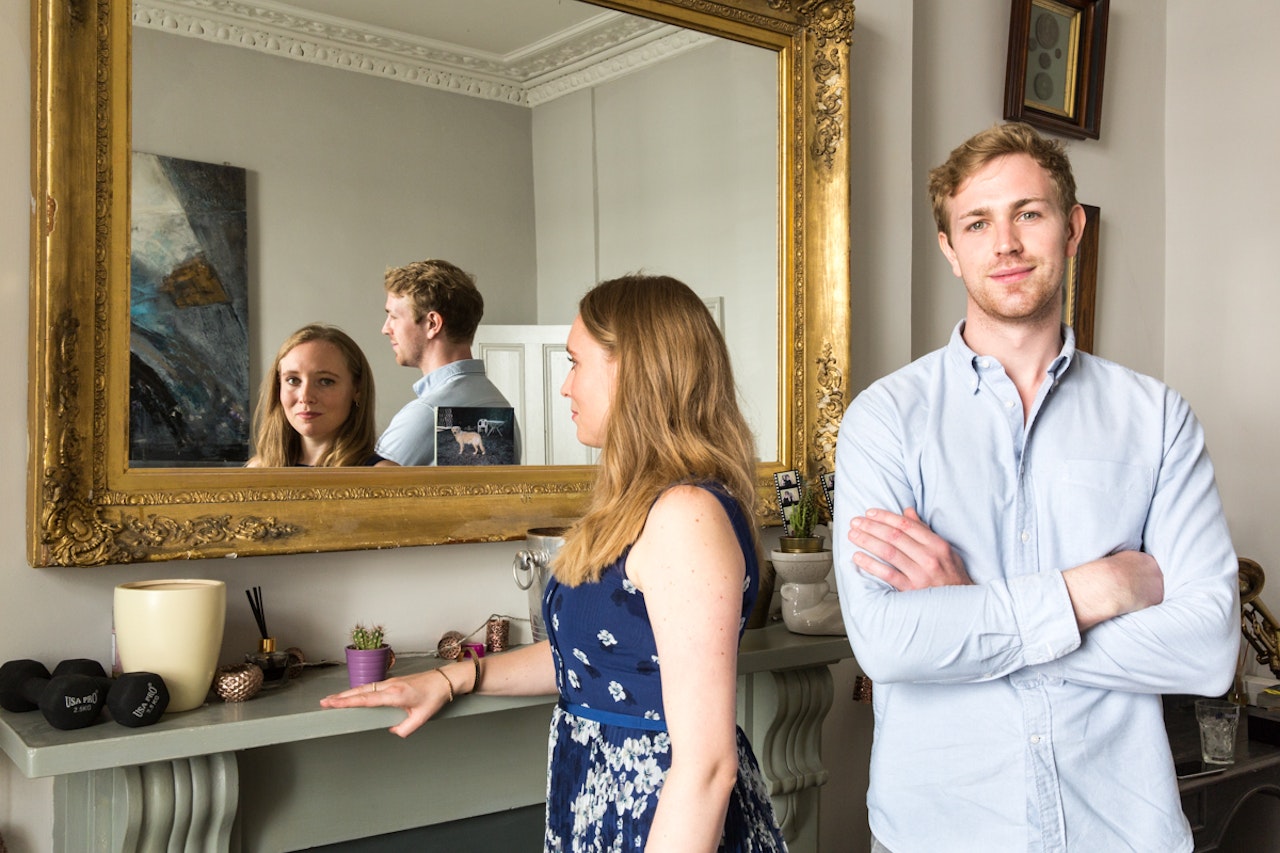 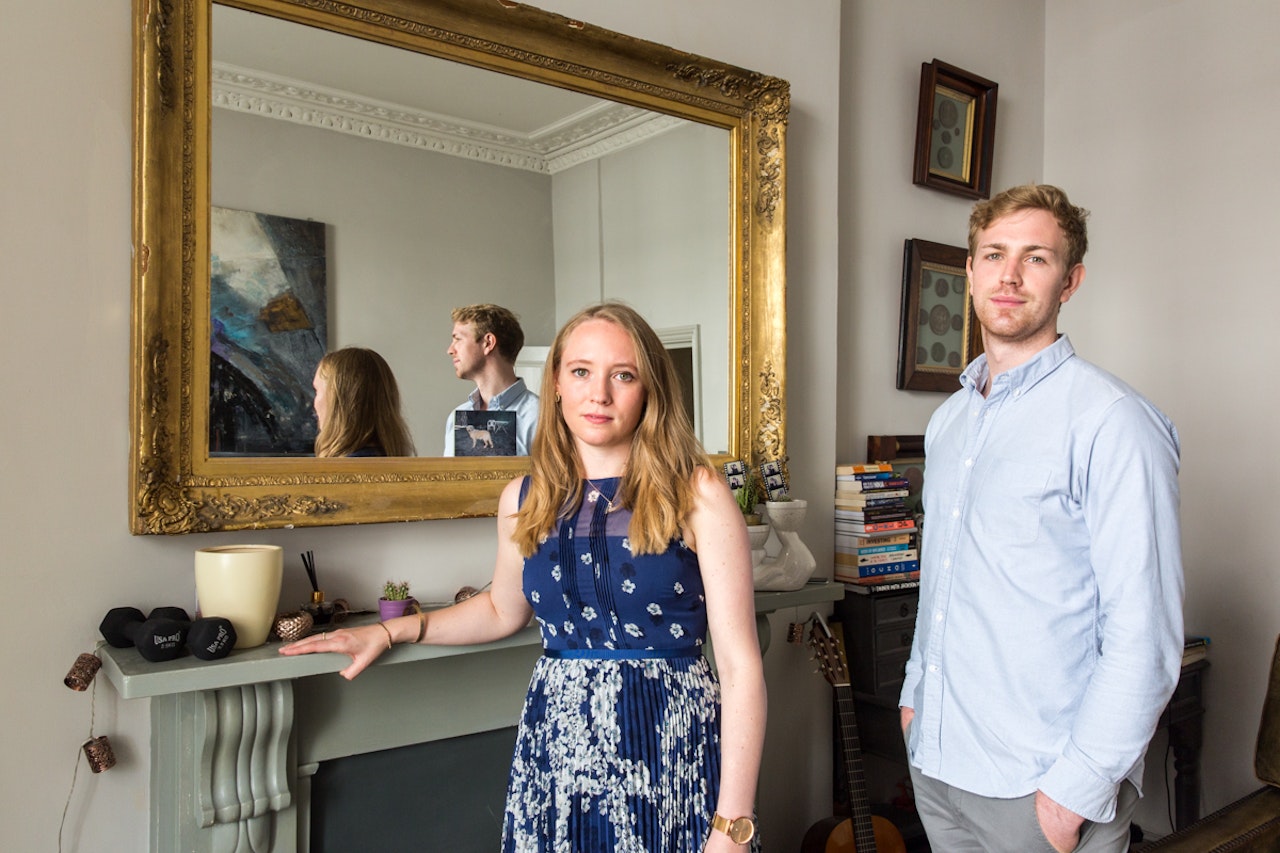 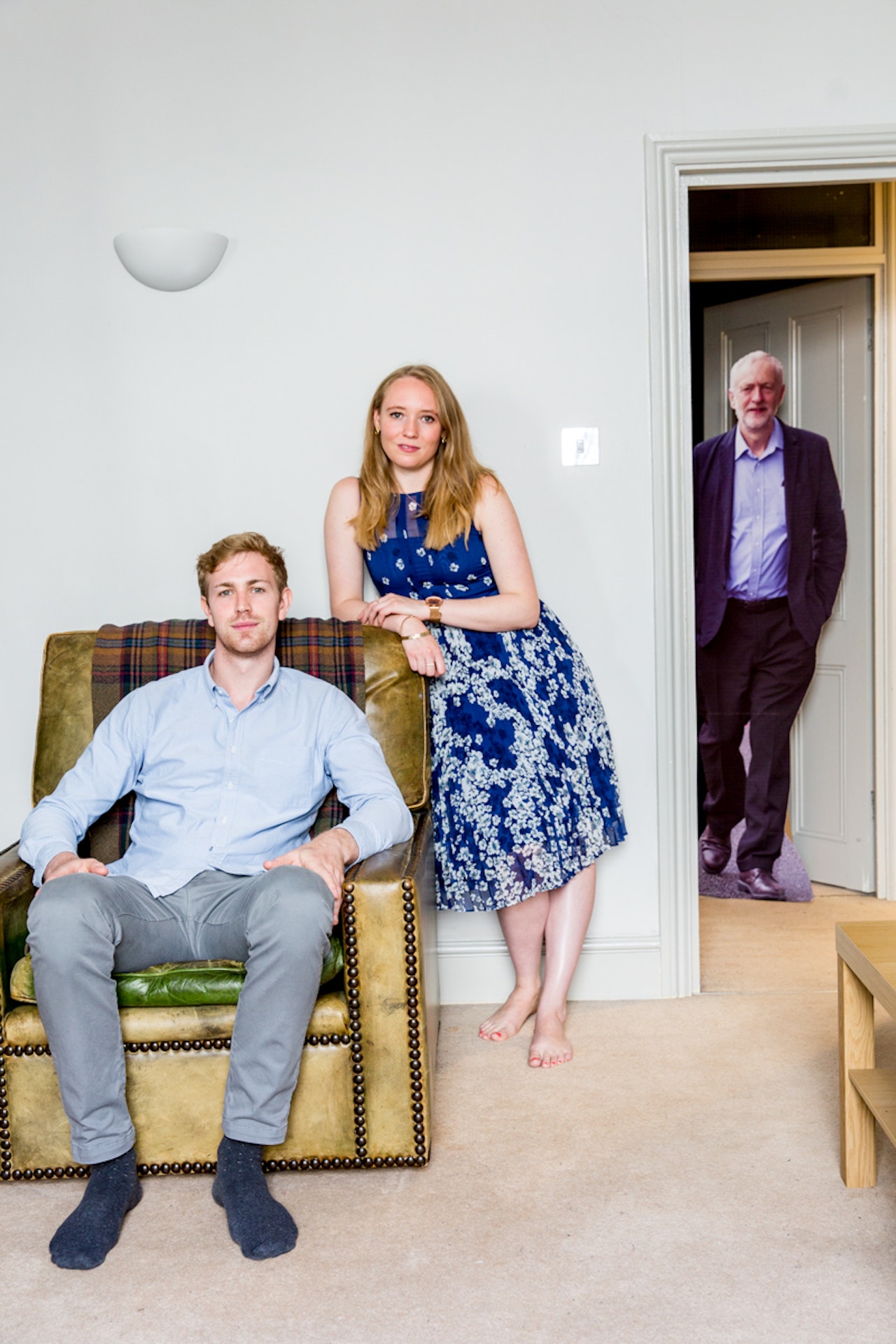 Born in Monaco, Ashley Castellini came to England when she was 18 to study International Relations at the London School of Economics (LSE). Her partner David went to the same university, yet it was through mutual friends that they first met. David – who is from Northern Ireland – studied Finance at LSE and is now working as a management consultant. Ashley currently works for a human resources platform.

Ashley: I think we’ll definitely stay in London for another few years, but we’d like to try living somewhere else.

Ashley: My dad is from there; he is Monegasque, but he was born in Vancouver. We think it would really suit us, so that’s why we’re considering moving out there.

However, having grown fond of London, Ashley says she would miss the culture and the unique diversity of London. “Also, there is always something to do,” she adds. “I think any other city would feel a lot smaller and it would be quicker to run out of things to do.”

While she spent one year living in Paris, Ashley found that she preferred London.

Growing up, Ashley mainly spoke English with her family at home, but her schooling was all in French. “I’ve been in London on and off now for the past eight years,” she says, “so I feel comfortable with English, but every now and then I catch myself saying the odd weird thing.”

In terms of nationality, Ashley says she identifies with both. “I’m definitely the Monegasque person here,” she says. “At school I was called ‘the Brit’. I only moved here when I was 18, so technically I should feel more Monegasque, but growing up I always imagined I would live in England at some point.”

David: I think I’m in a grey area. I’m not a Londoner yet, but if I stay here another couple of years, I would definitely identify more as a Londoner.