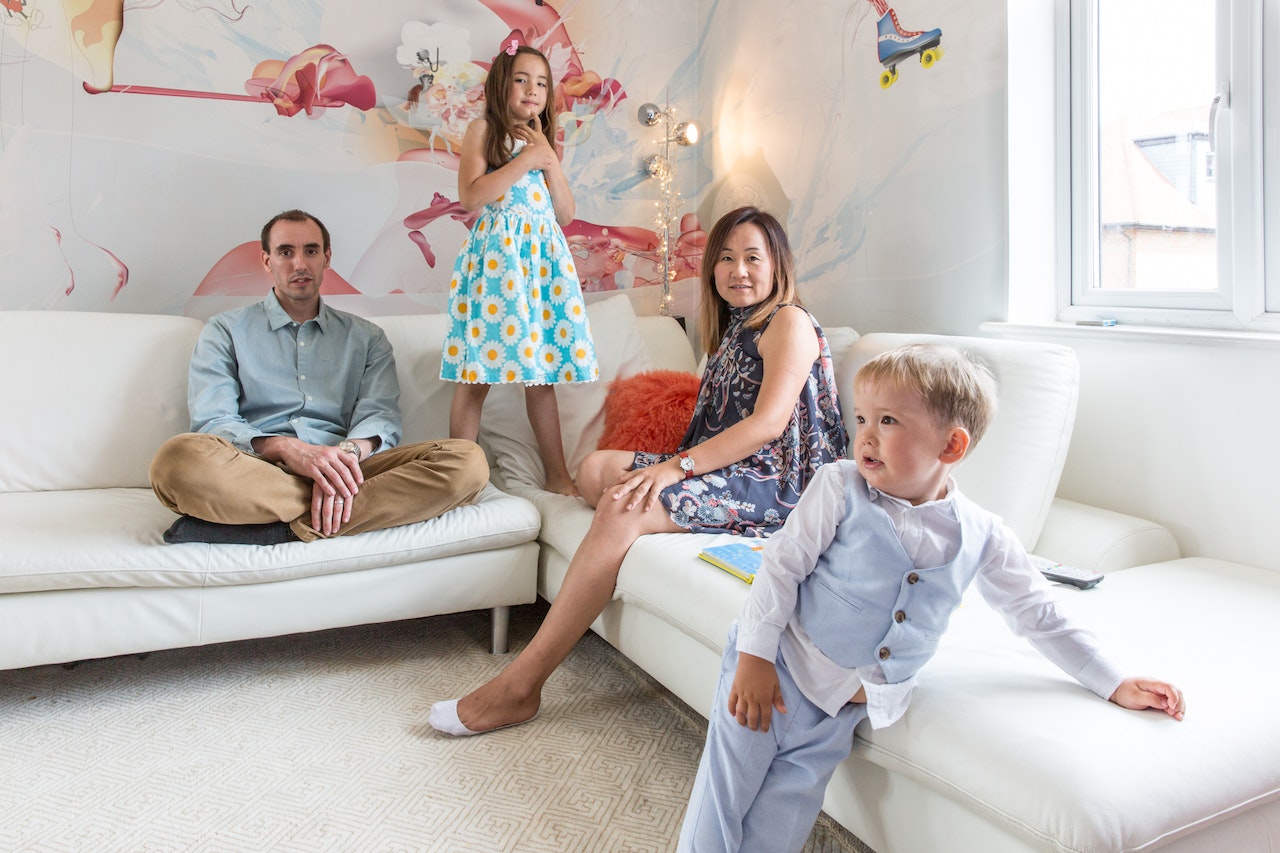 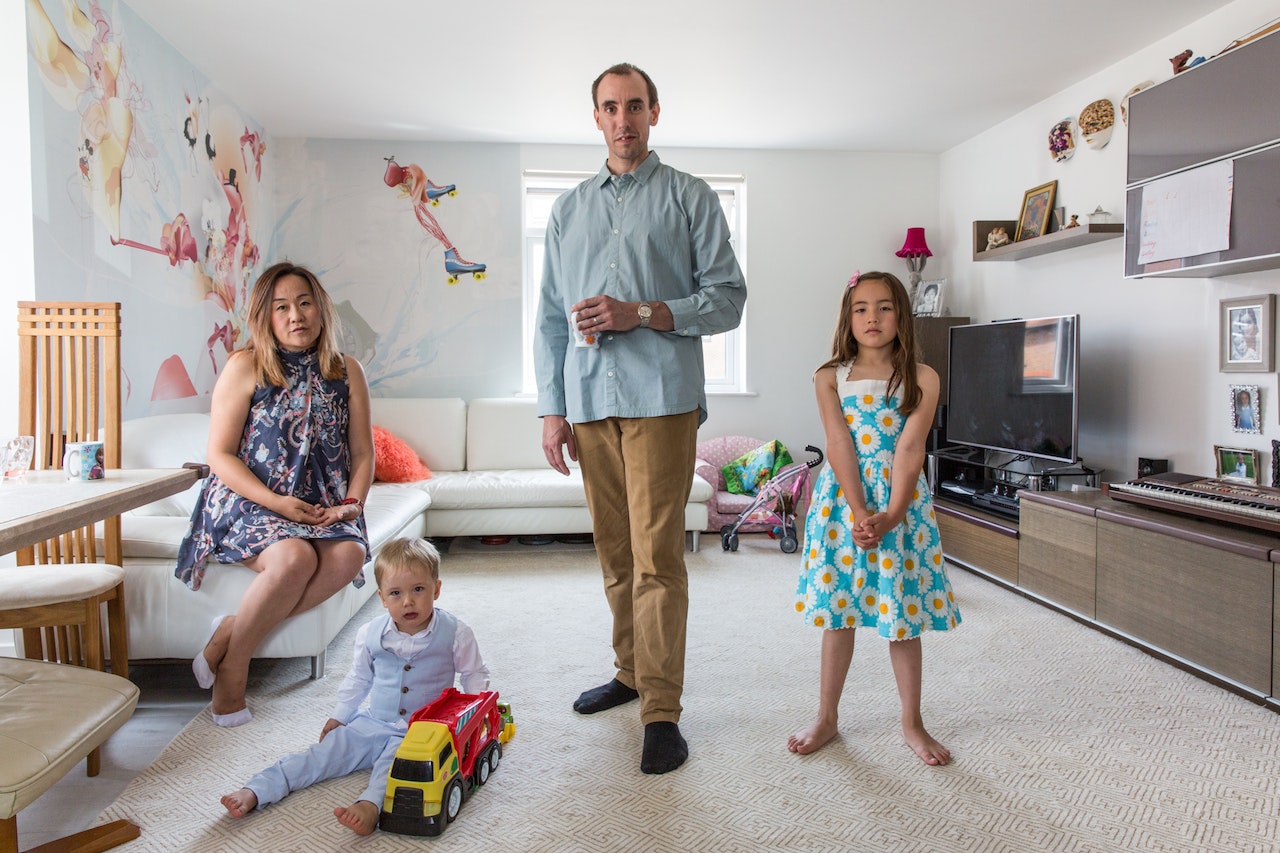 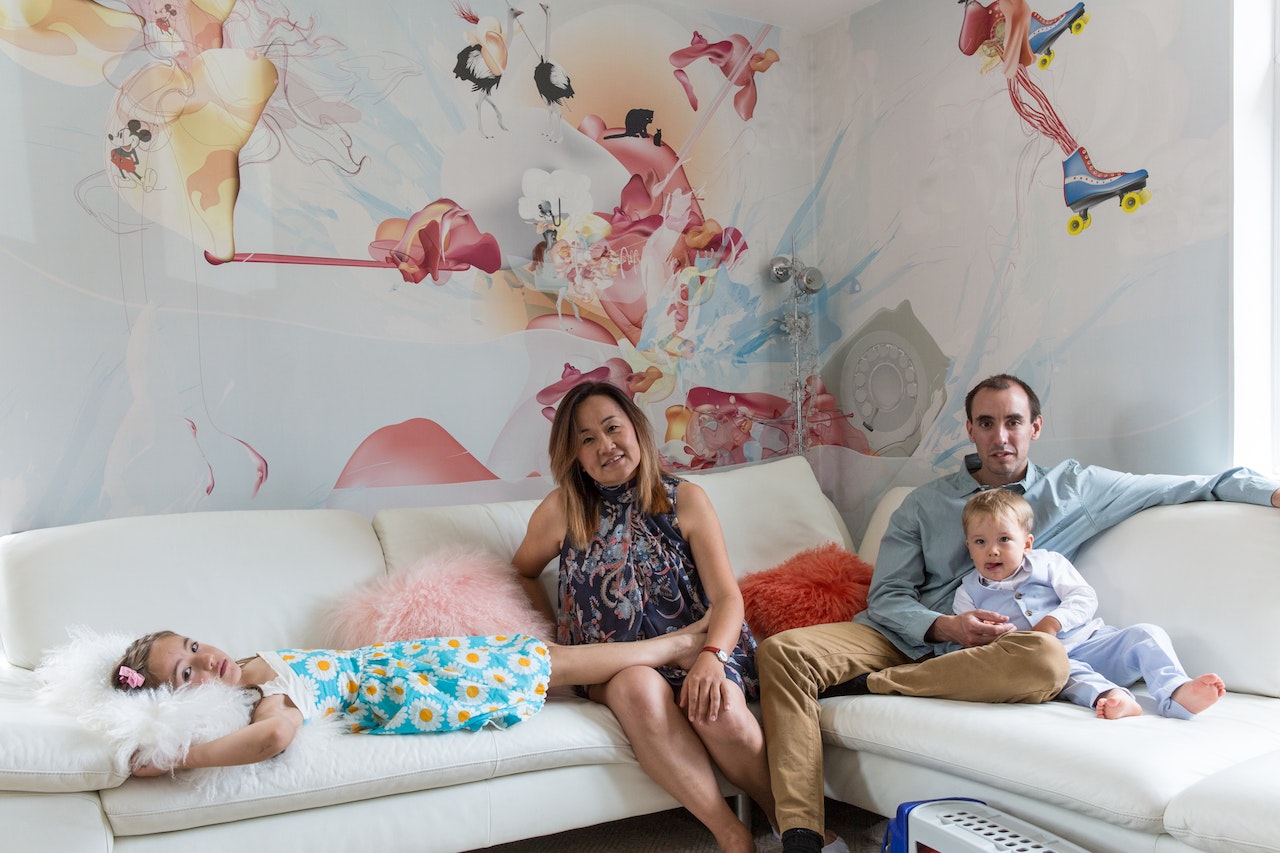 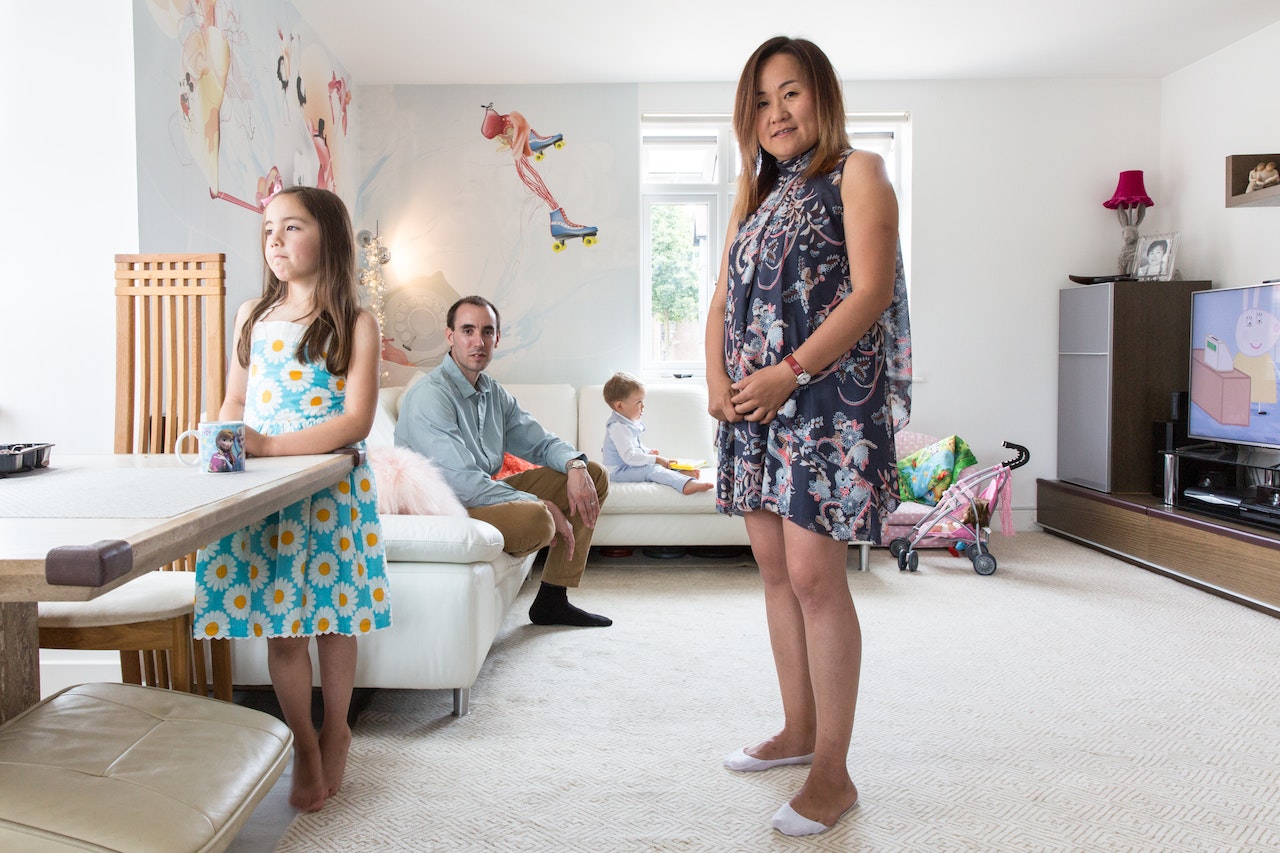 Eunice Benedito her husband Martin, and their children Maia, 5, and Angel, 2.

Eunice and Martin Benedicto first bumped into each other at a friend’s wedding in Java, Indonesia – literally.

Martin: It’s a very interesting story, I’ve told it many times. We were both taking photos at the wedding. She was just squatting down in front of me and I was standing behind her. As she stood up, she hit her head on my elbow.

Eunice: I thought I was about to faint.

Martin: I nearly knocked her unconscious.

Nevertheless, Martin, who is from London, says they “hit it off straight away as friends”.

A year after the wedding, Eunice, who is originally from Mongolia, got back in touch with Martin to tell him that she was moving to Nottingham to start her Master’s in Financial Management, after which she moved to London and into a house with Martin and his father.

Two years later – six years after their meeting in Java – the pair were married.

With only a small number of Mongolians in the UK, Eunice says it’s hard to find a community to be part of. “The Mongolian community doesn’t really fully exist,” she says. “It’s not like you can find the Spanish or the Portuguese community. It’s not like that, it’s quite difficult to find.”

In any case, Eunice, who has dual citizenship with the UK, says she thinks of herself as British-Mongolian. “After having children and after seeing them grow up in this country, I totally think of myself as more British than Mongolian in some ways,” she says. “But obviously deep down in my roots I am very Mongolian indeed.”

The pair own property in Mongolia, as well as London and Spain, where Martin’s father is from. “For me, I feel like I have three homes: here, Spain and Mongolia,” says Martin. “When I go to Mongolia, it’s not going away, or going on holiday, it’s going to somewhere that feels just as much home as here almost.” Both Eunice and Martin still visit Mongolia every other year.

In keeping with the couple’s diffuse national allegiances, they decided to name their children Maia and Angel, who are five and two years old respectively, because the names are “nationally neutral,” says Martin. “We wanted to find something that wasn’t typically English, but wasn’t Mongolian that no one could pronounce.”

Also from Spain are the Castedo & Salinas Family,  the Brinviyer & Haugaard Family, the Nvumba Family, and the Perez & Khan Family