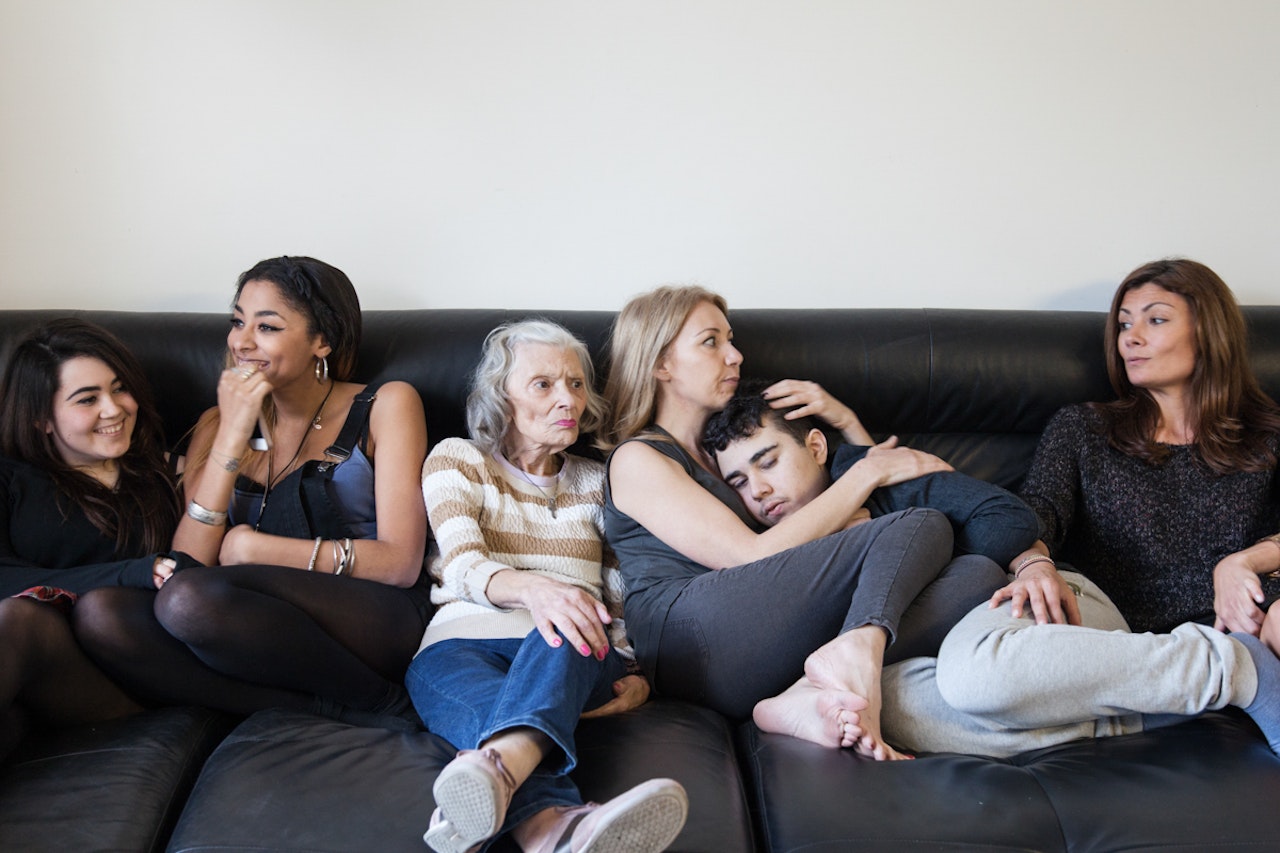 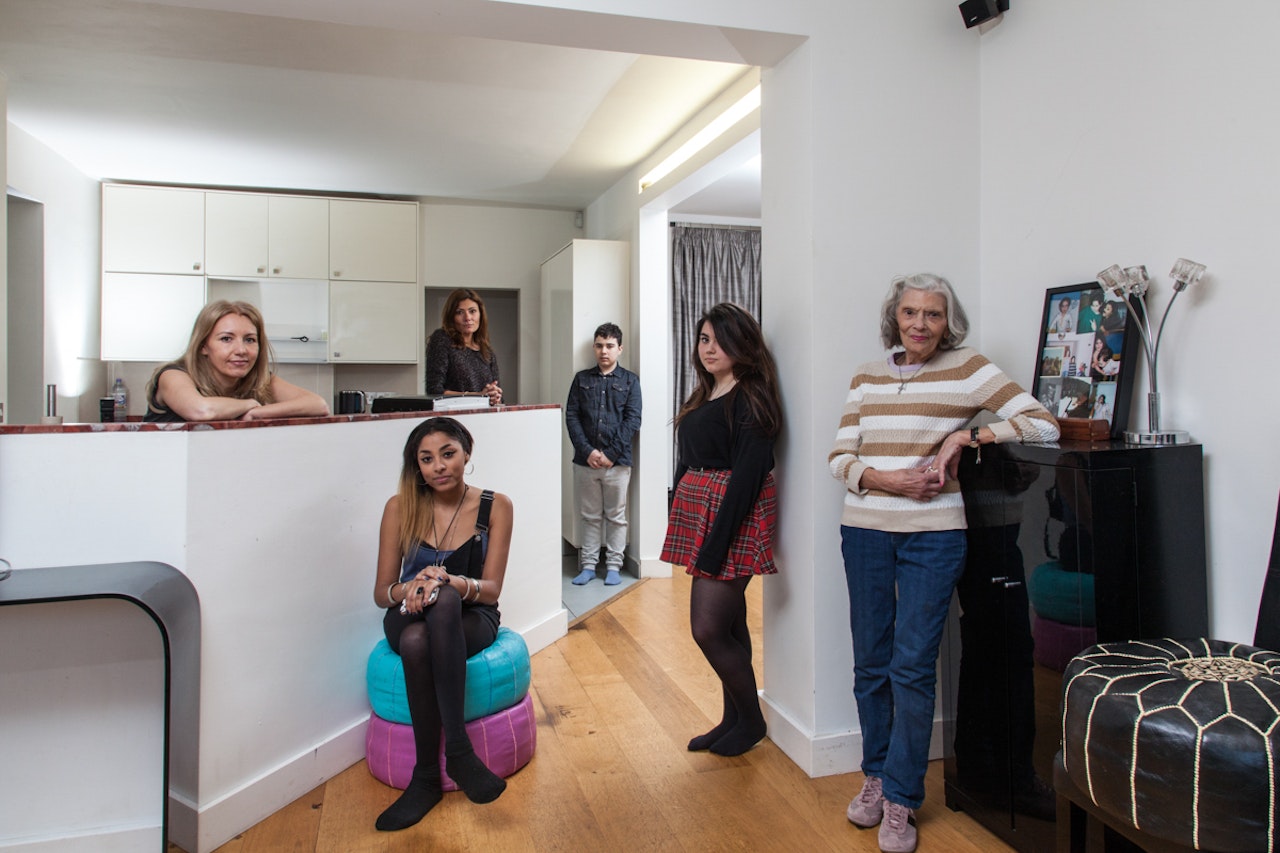 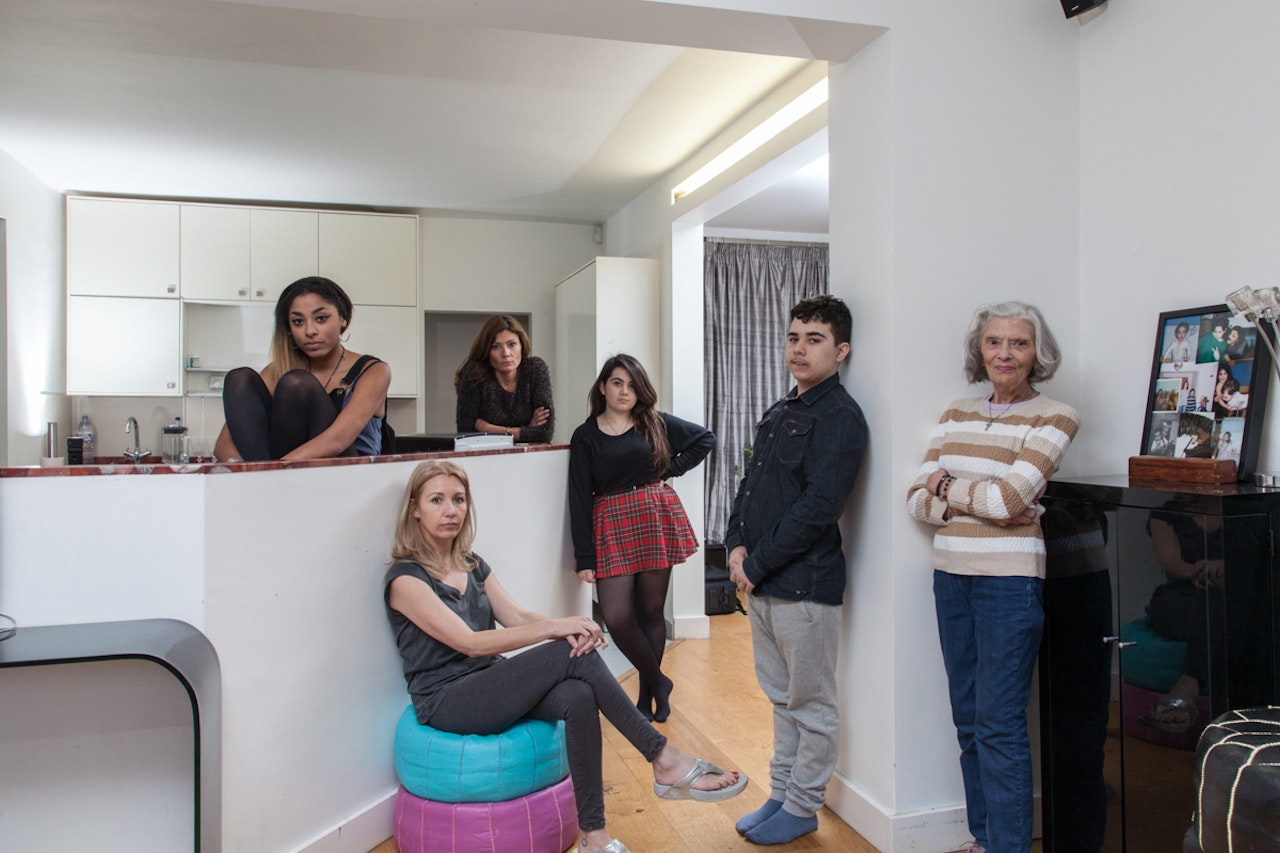 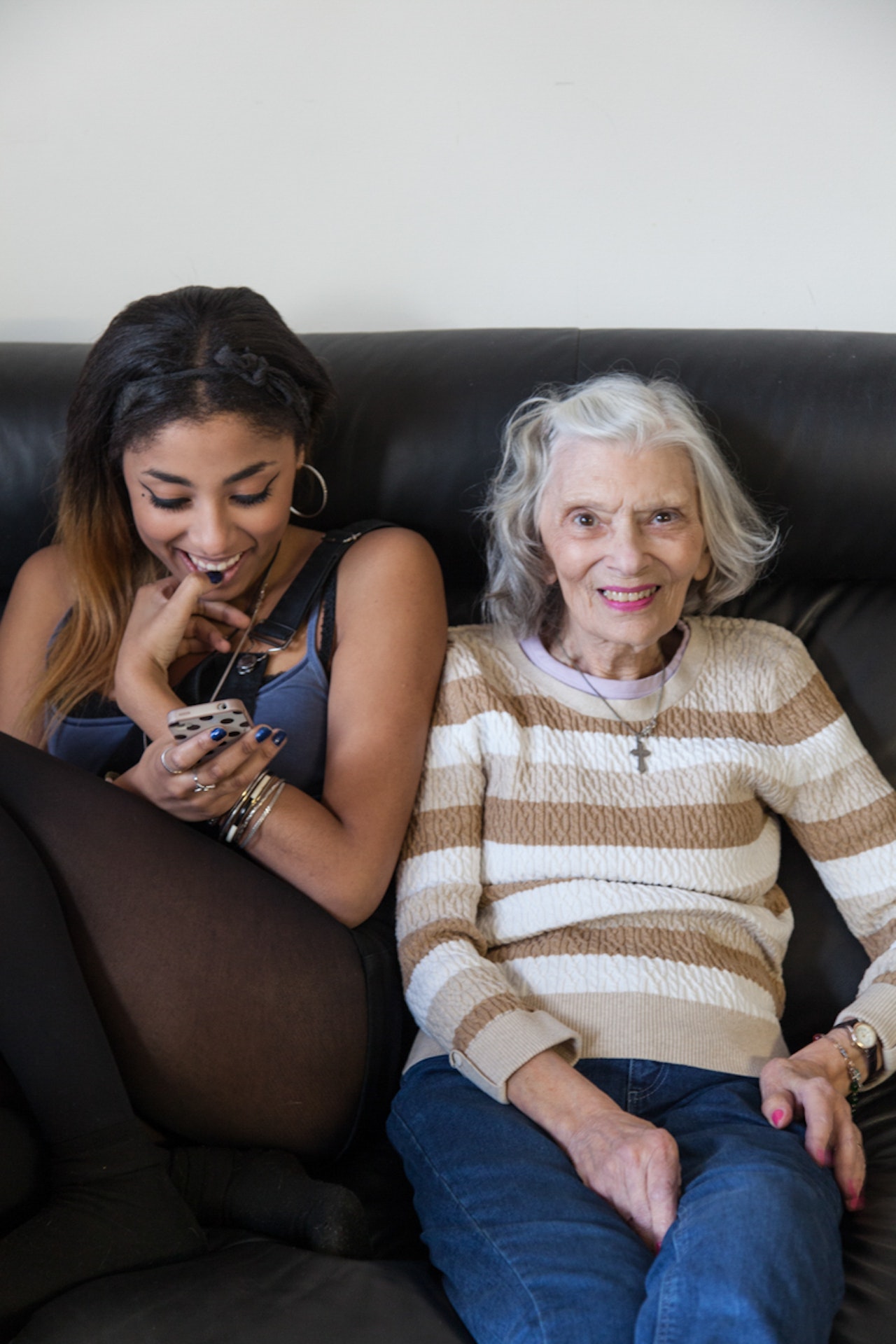 Claire Thompson came to the UK from the British Overseas Territory and Caribbean island of Montserrat.

Claire explains that in Montserrat “at the time, being an aunt when you were born was quite taboo”. But when Claire was born, her older sister had just given birth to Rachel and so Claire was already an aunt.

Claire and Rachel grew up like sisters and it wasn’t until Claire was asked by her one of her classmates how her sister could be just six months older than her, that she realised they were not siblings. “For eight or nine years I thought that Rachel was my sister, only to find out that she was actually my niece!”

Claire also had her daughter Kelly when she was young. She was 18 years old and soon separated from Kelly’s father. This time Claire had to contend with a different kind of taboo. She was subject to racism because she had had a child with a black man.

Claire describes herself as very liberal but her father did not share the same views. When he discovered who the father of her child was his reaction was very racist. Even though he adored Kelly, that mindset never changed.

The concept of family is very fluid for Claire. While Kelly has family on her mother’s side, Claire is happy that Kelly also has a good relationship with her birth father’s wife too.

Claire: I don’t think family is just defined by blood. When I was a child, it was what it was, there was nothing you could do about it. As I got older it became a lot more important, especially when my dad died and we all became very close again. Now, if I’m being honest, I love my family but I don’t see them very often, so my friends are who I turn to. They are sort of my family.