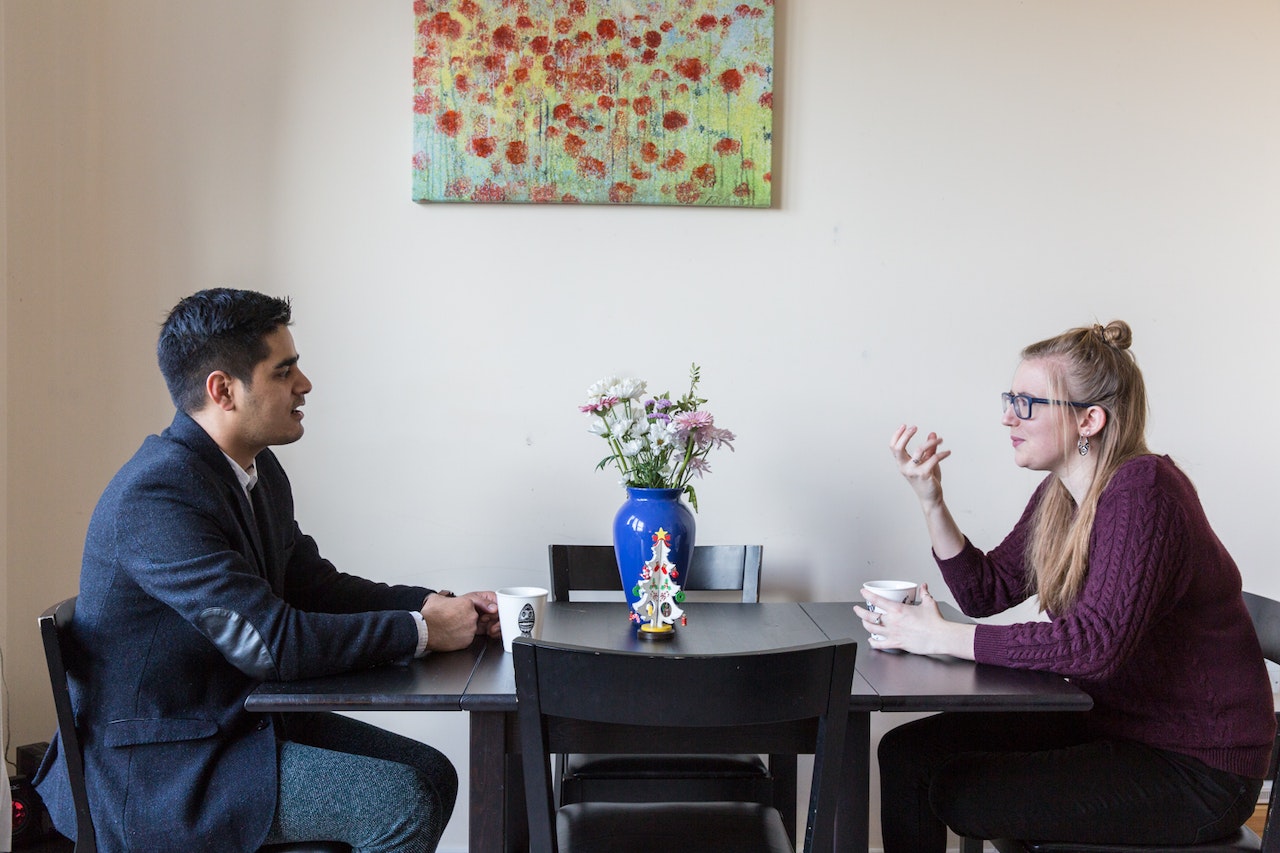 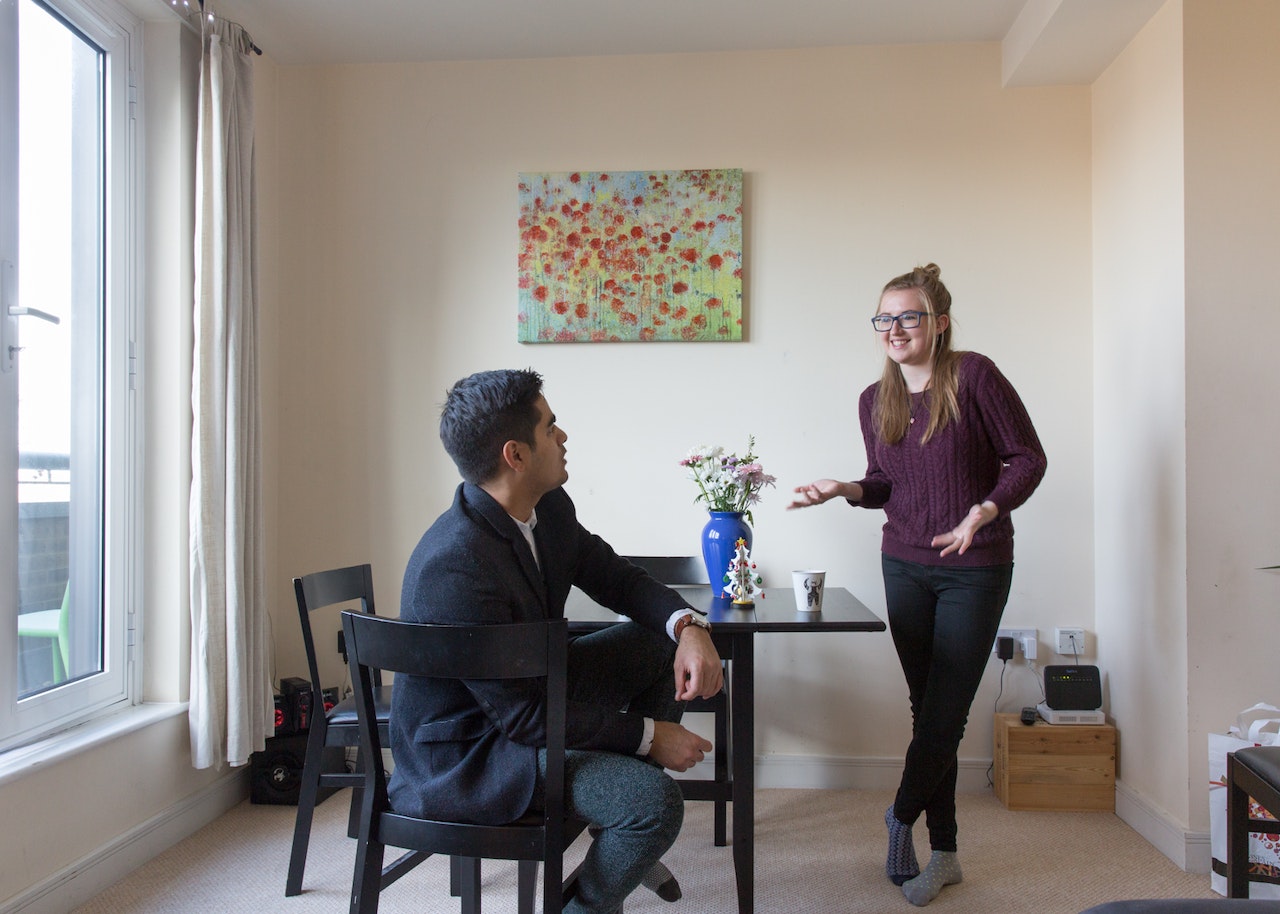 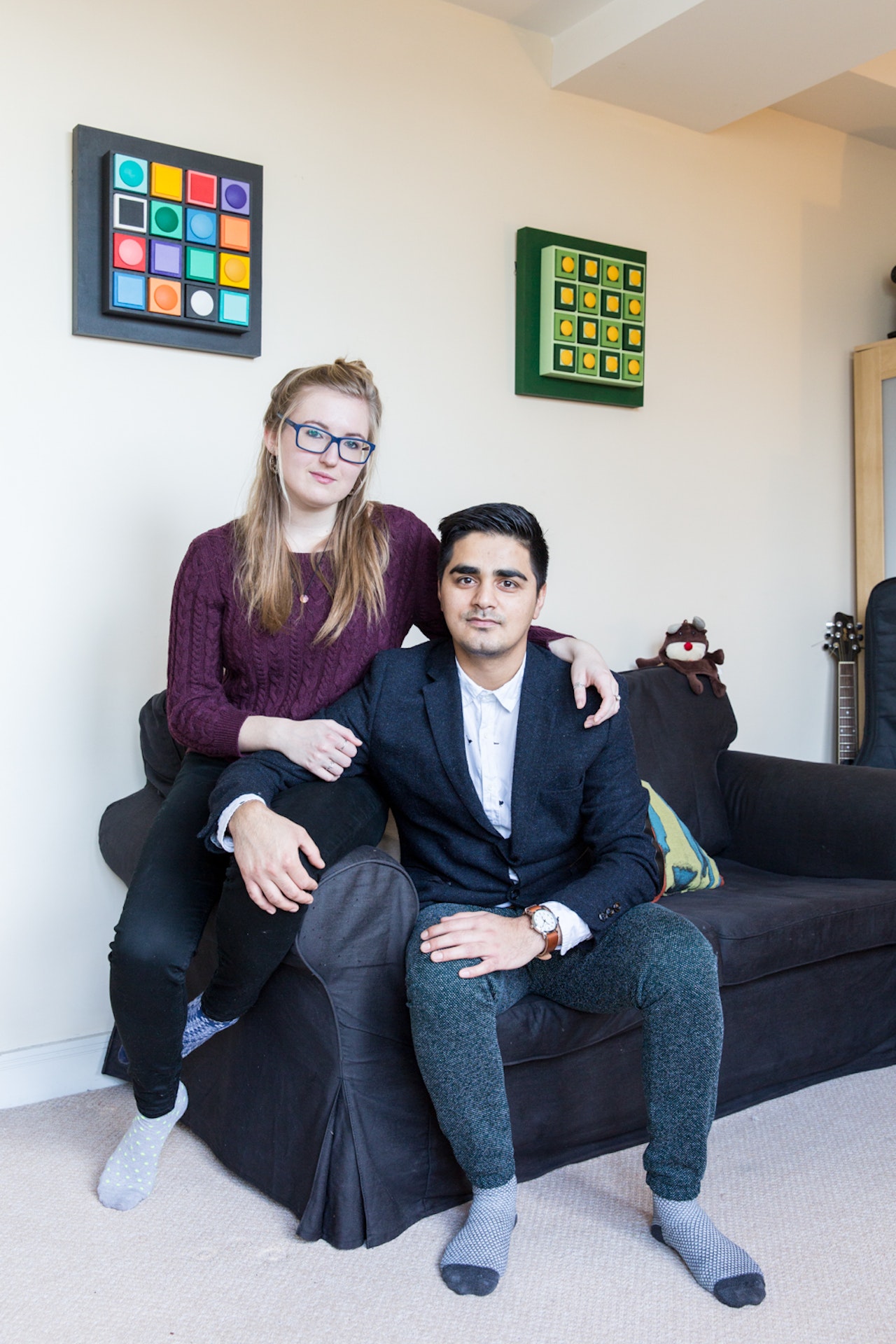 Kishore Tripathi and Yasmin Wild met while working in a coffee shop and bonded over their shared interest in movies and travelling.

Kishore, from Nepal, came to London in 2009 to study computing but stayed in the city because of his “passion for coffee and wine”.

“I didn’t like computing very much so I started working in a wine bar in London Bridge,” he says. “I didn’t know anything about wine at first, it was just red or white for me. But I can now tell the difference, like which one is Pinot Noir, or which one is Cabernet Sauvignon, even by smelling it.” Yasmin adds that it’s “quite impressive” how he can tell where the grape used in a wine is from based on the smell and taste.

But Kishore says he has now given up wine to focus on studying coffee and opening a small coffee shop in the city.

Kishore added that he also originally stayed in London because he enjoys “seeing all the people from different parts of the world”. However, he originally encountered problems extending his visa and is now hoping to apply for a citizenship.

Yasmin, who is from Kent, agrees that London is where she wants to be “for a good long period of time because it’s such a vibrant city”. She first came here to study for her Master’s in Shakespeare at King’s College London but is planning to use her History of Art undergraduate degree to work in a gallery.

Although Yasmin says would like to do more travelling, she has never been to Nepal – and Kishore hasn’t been home since arriving in London. He says he’s not planning to return any time soon but adds that he will take Yasmin to visit one day.

“London is pretty much home for me now,” he says. “I feel really comfortable, and you know I’ve got friends and family here. So, I would say for now I feel home is here. But I do miss my country, obviously. I miss my friends and family.”

Kishore says he talks to his mother, father and sister in Nepal “every single day”.