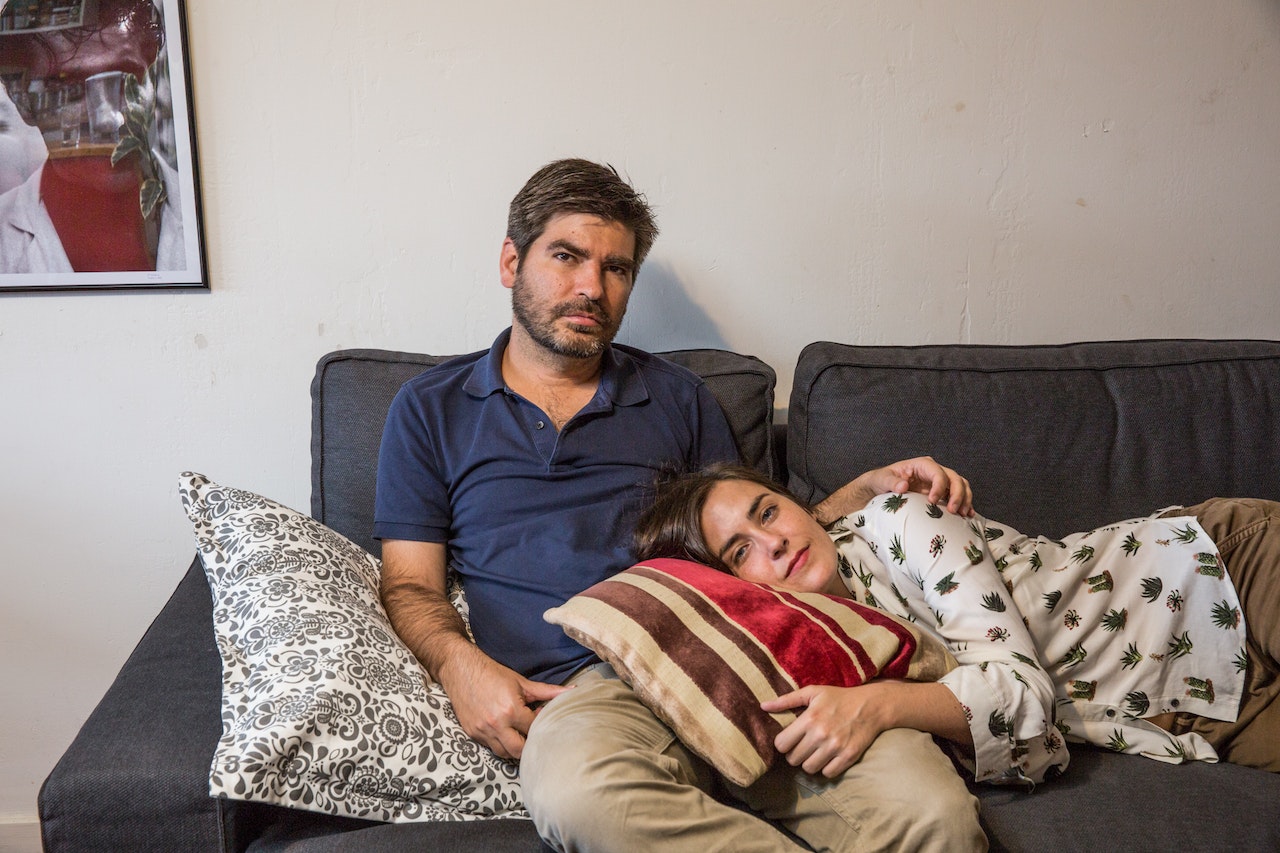 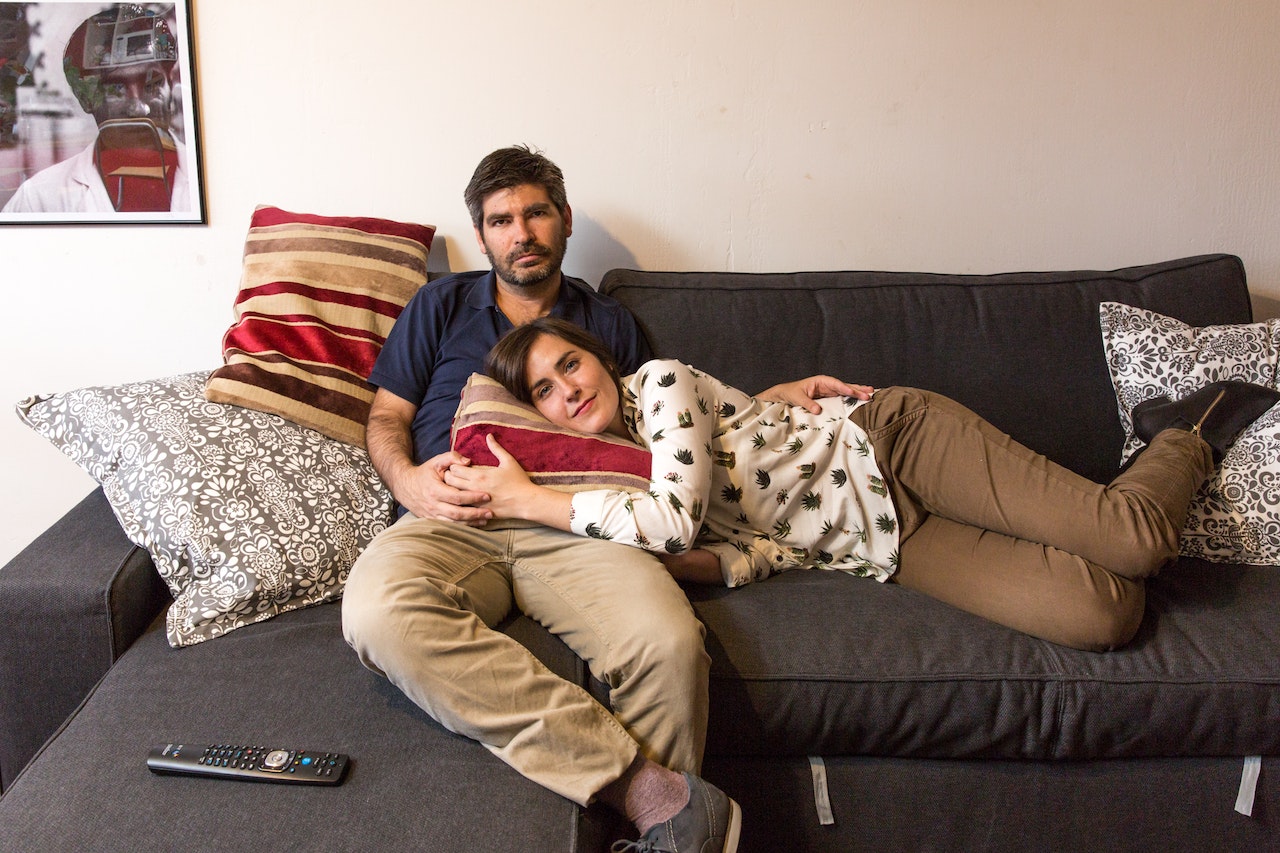 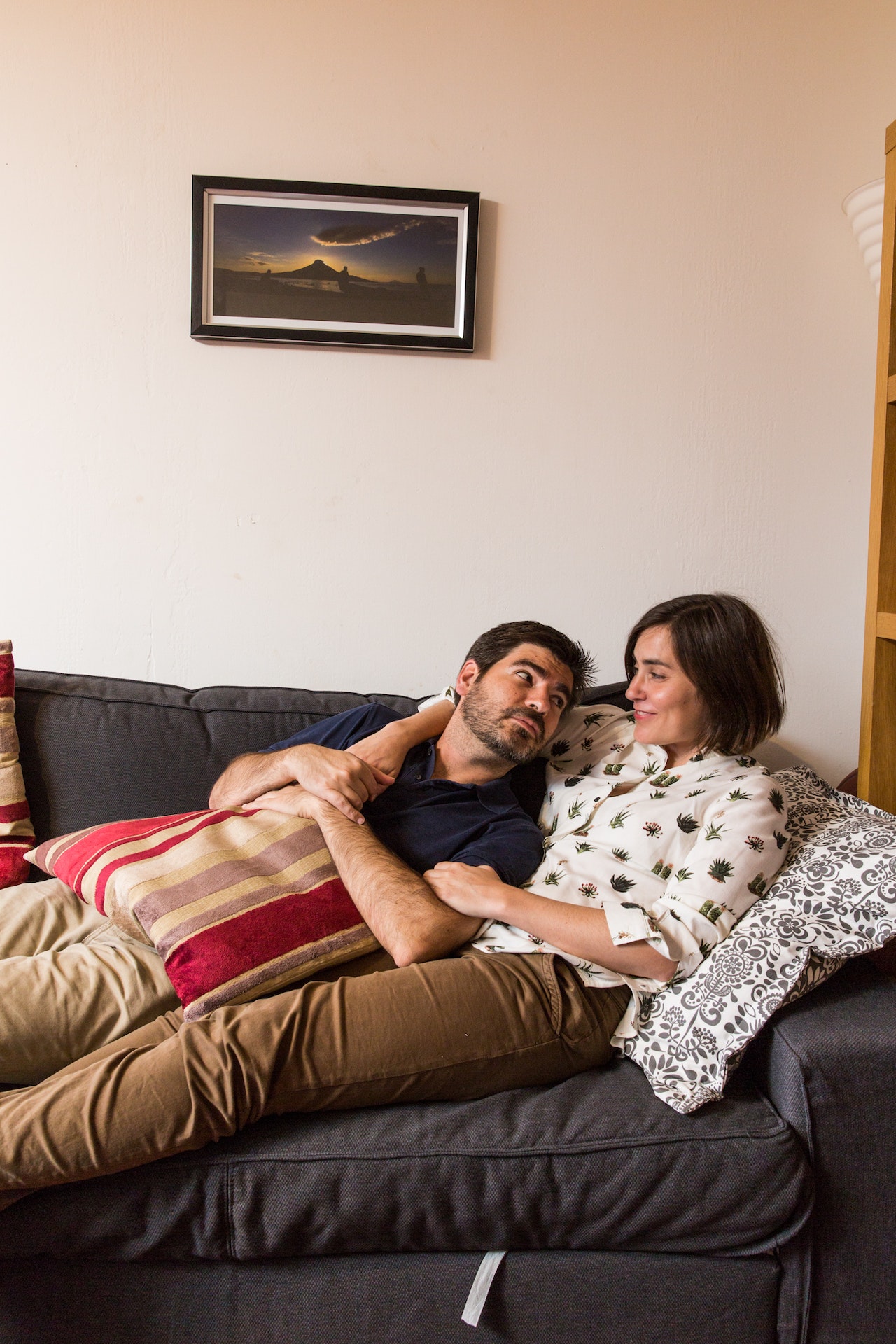 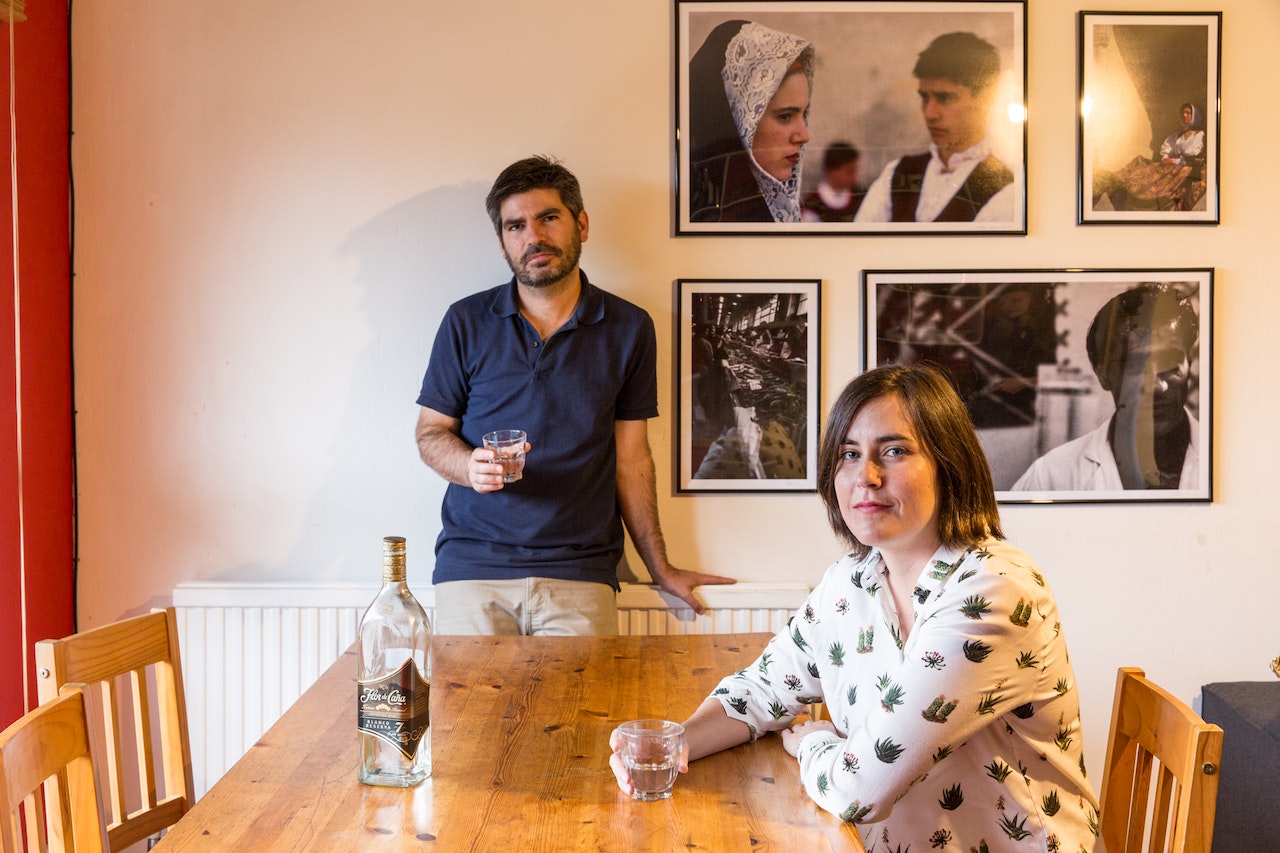 Arturo Wallace Salinas first came to England in 2000 to study a Master’s degree in Media & Communication. “Despite having Scottish ancestry, I never really thought of England as a destination for myself,” he says, “but after studying at LSE (London School of Economics), I fell in love with the city. I decided to do my Master’s degree in English, because that way I could improve my English.”

While studying, Arturo got a job with the BBC World Service and after completing his studies he returned to Nicaragua. He remained in touch with the BBC and returned to England in 2010 to work for them. However, not long after he arrived in London, the BBC sent Arturo to Colombia to be the correspondent there in Central America, where he stayed for four years before returning to London.

Antía first arrived in London 10 years ago. She came as an Erasmus student and studied Political Science. After graduating, she went back to Spain to work as a journalist for a newspaper in Barcelona. “I came to England because my boyfriend at the time was here and because I wasn’t happy with the working conditions in Spain.” In England, Antía applied to work as a freelance journalist for the BBC and eventually entered into a full-time contract with them.

It was while working at the BBC that Arturo and Antía met for the first time. Arturo says they used to see each other at the pub after work. “We managed to keep it quiet for a while,” he says, “because we didn’t know whether it would develop into something serious or not.”

In terms of future plans, Arturo says it is likely he will be sent to various places as a correspondent, but for now, as long as he continues working for the BBC, London will remain his base.

“I see London as a temporary place,” Antía says, “but you never know what’s going to happen in life. Living in London is nice, but it’s expensive. Neither of us are people who want to have a very stable life with lots of luxuries. In London, it’s difficult to find a place and settle down and with our salaries. It would be impossible to buy a house!”

While Arturo feels a sense of returning home when he flies back into London after being away, Antía says she hasn’t yet found that connection.

Also from Spain are the Benedito Family, the Brinviyer & Haugaard Family, the Nvumba Family, and the Perez & Khan Family