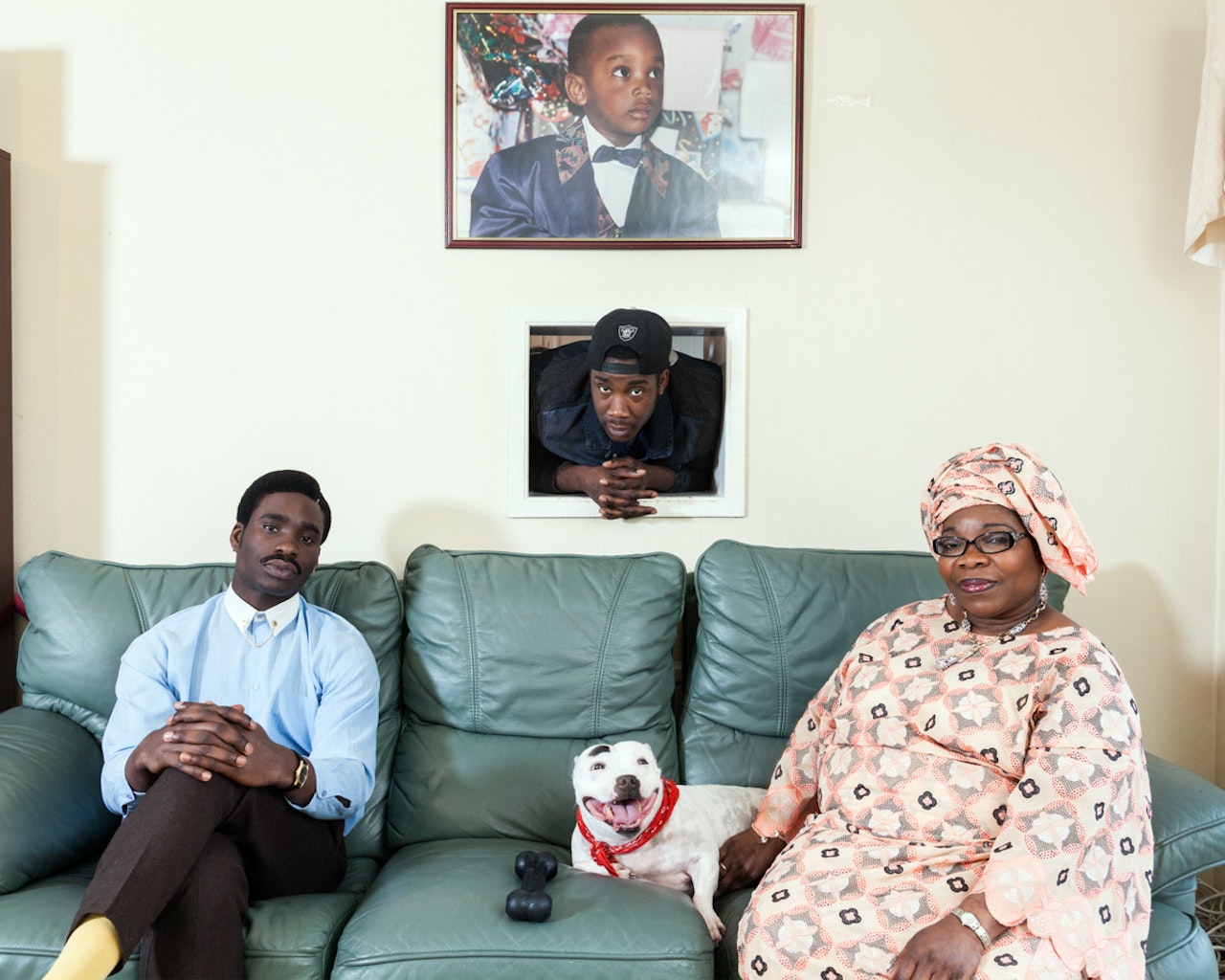 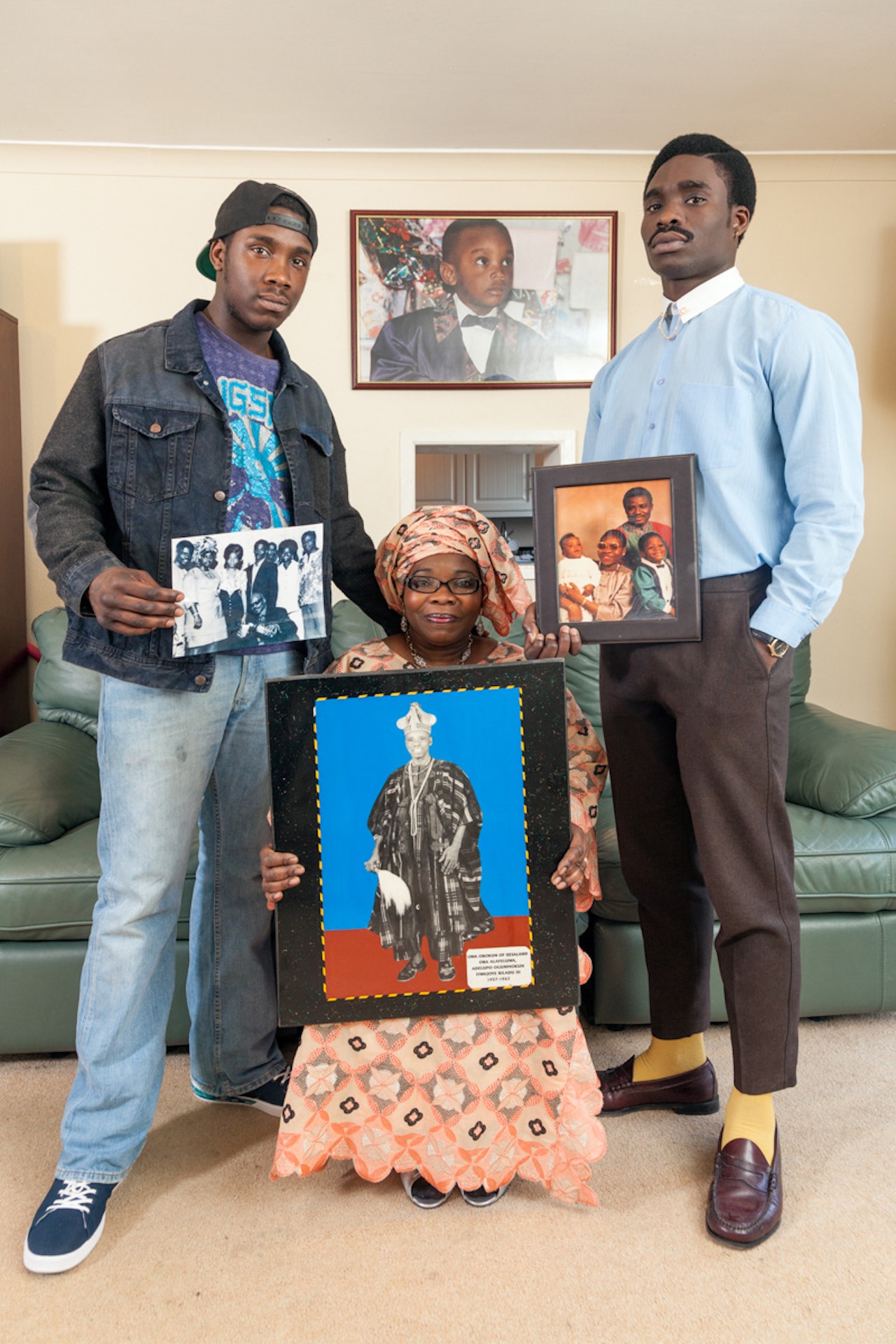 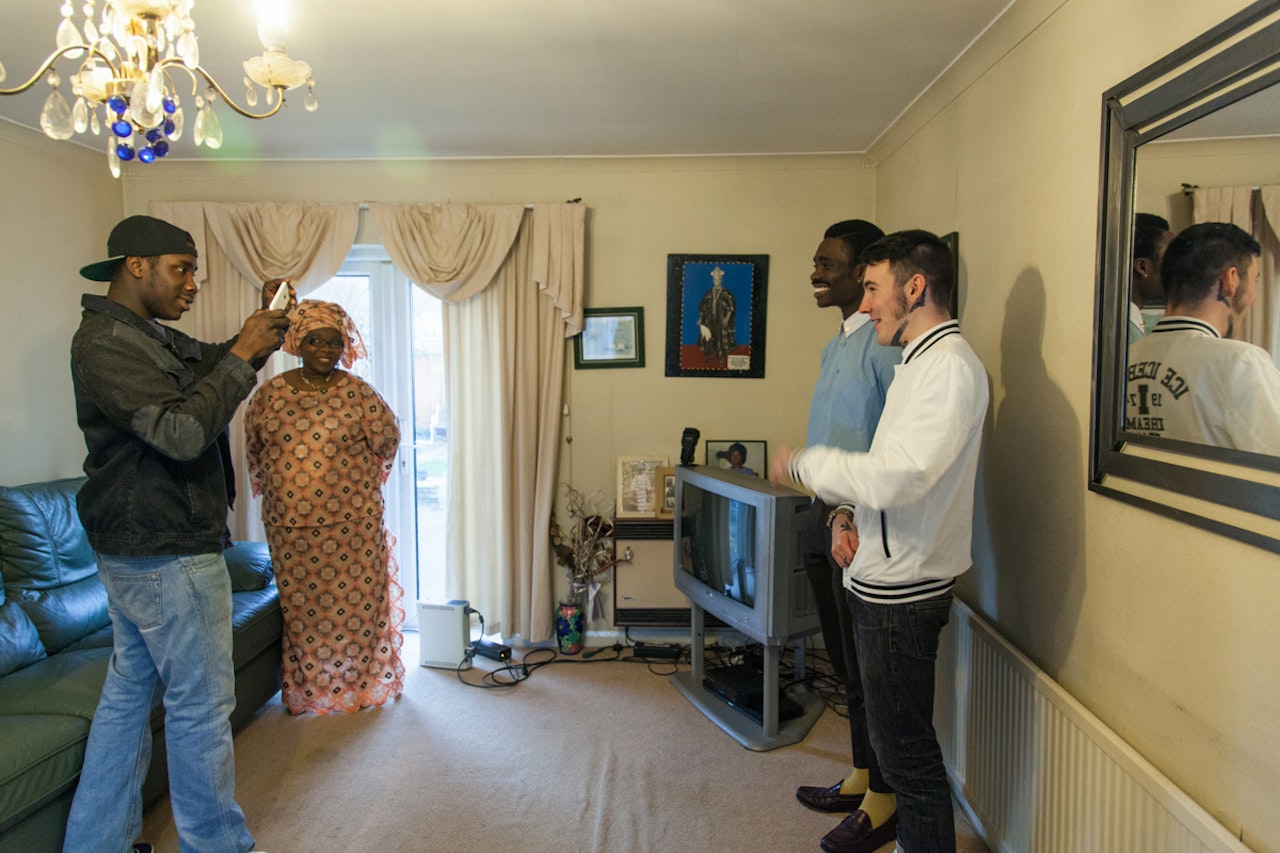 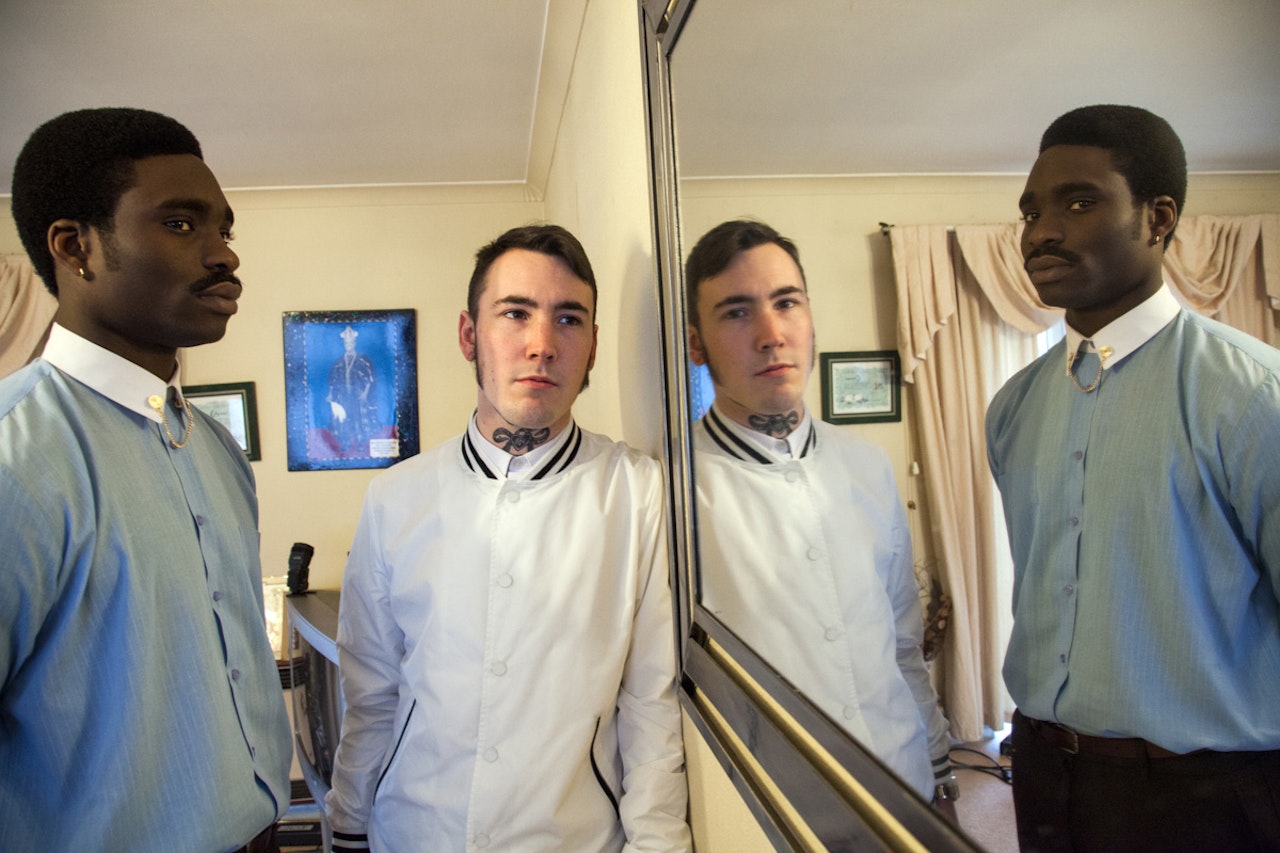 Adebimpe Ogunmokun made sure she hammered British culture into her sons. “You know you’re British and you’re gonna behave British,” Joe says she used to say.

This was Adebimpe’s way of making sure that her sons prospered in Britain, despite being black. So while Joe is from a Nigerian family and grew up eating Nigerian food, in all other aspects he was detached from his Nigerian roots for a long time. His mother was always sceptical about the Nigerian community, according to Joe, and finds many of them untrustworthy. She always told her sons not be around “those Nigerian people”.

Adebimpe came to London in the late 80s to study catering. She lived in north London with her brother and eventually married Joe’s father. Soon after, her husband left London for Nigeria saying he was going to finish his Law degree. He never came back.

Joe was pen pals with his father for the first 10 years of his life, exchanging letters. But as he grew older he decided to abandon that connection as the truth about his parents’ relationship became clearer to him.

Joe: There was a time when I wasn’t interested in having any connection with Nigeria. But when I was 21 I went to Cape Town and lived there for six months and it really made me consider what it meant to be a black man. I was spending time with a lot of affluent white people and also a lot of poor black people. And that was my enlightenment into understanding how I fit into the world. Especially being a black man in the western world.

Having lived in Muswell Hill all his life, Joe considers himself first and foremost a Londoner. Then a Nigerian and then British. London is his city, he was born here, he was raised here and this is the place he has called home for 29 years.

Also from Nigeria are the Strigopoulou Family and the Cambridge & Sampson Family.