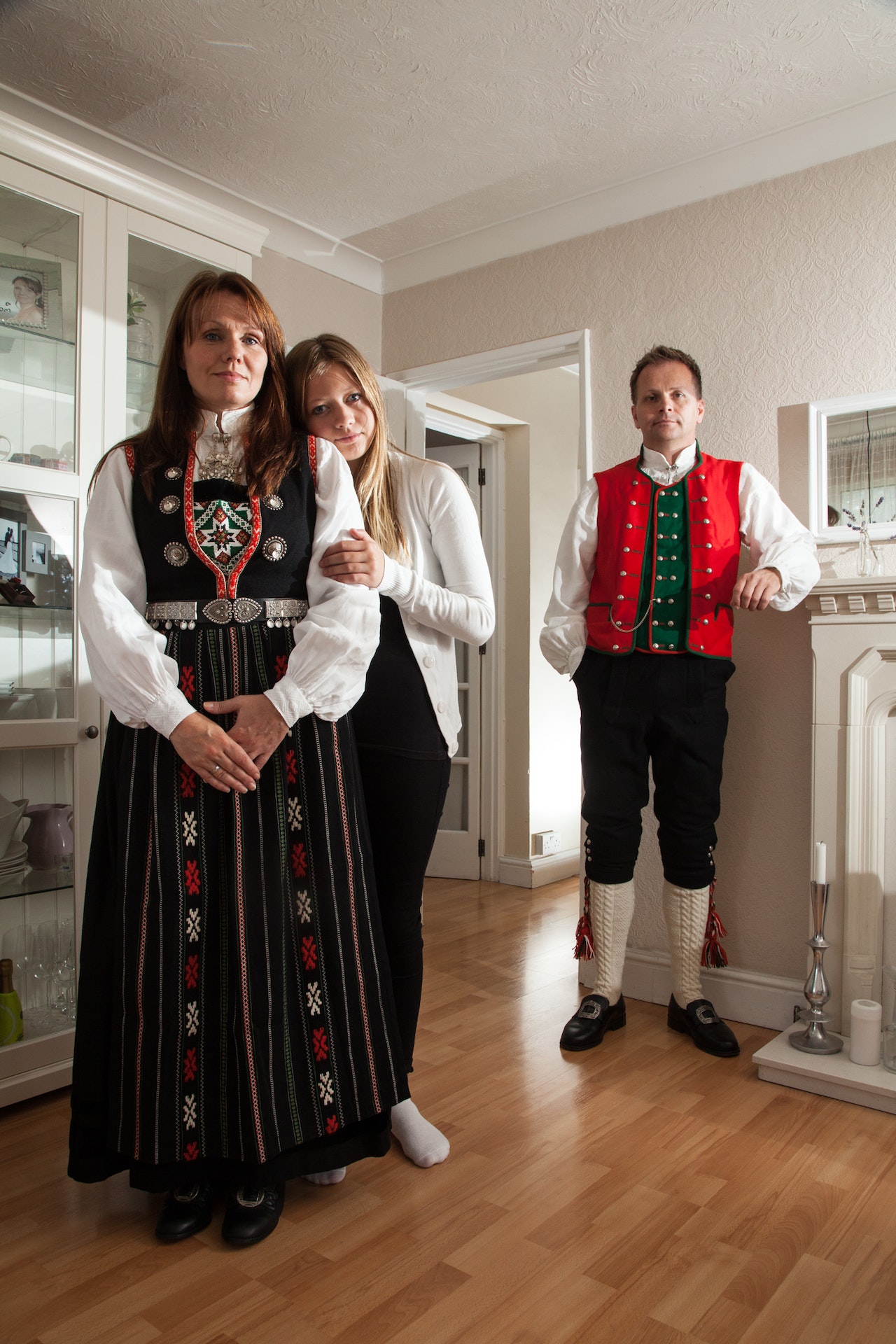 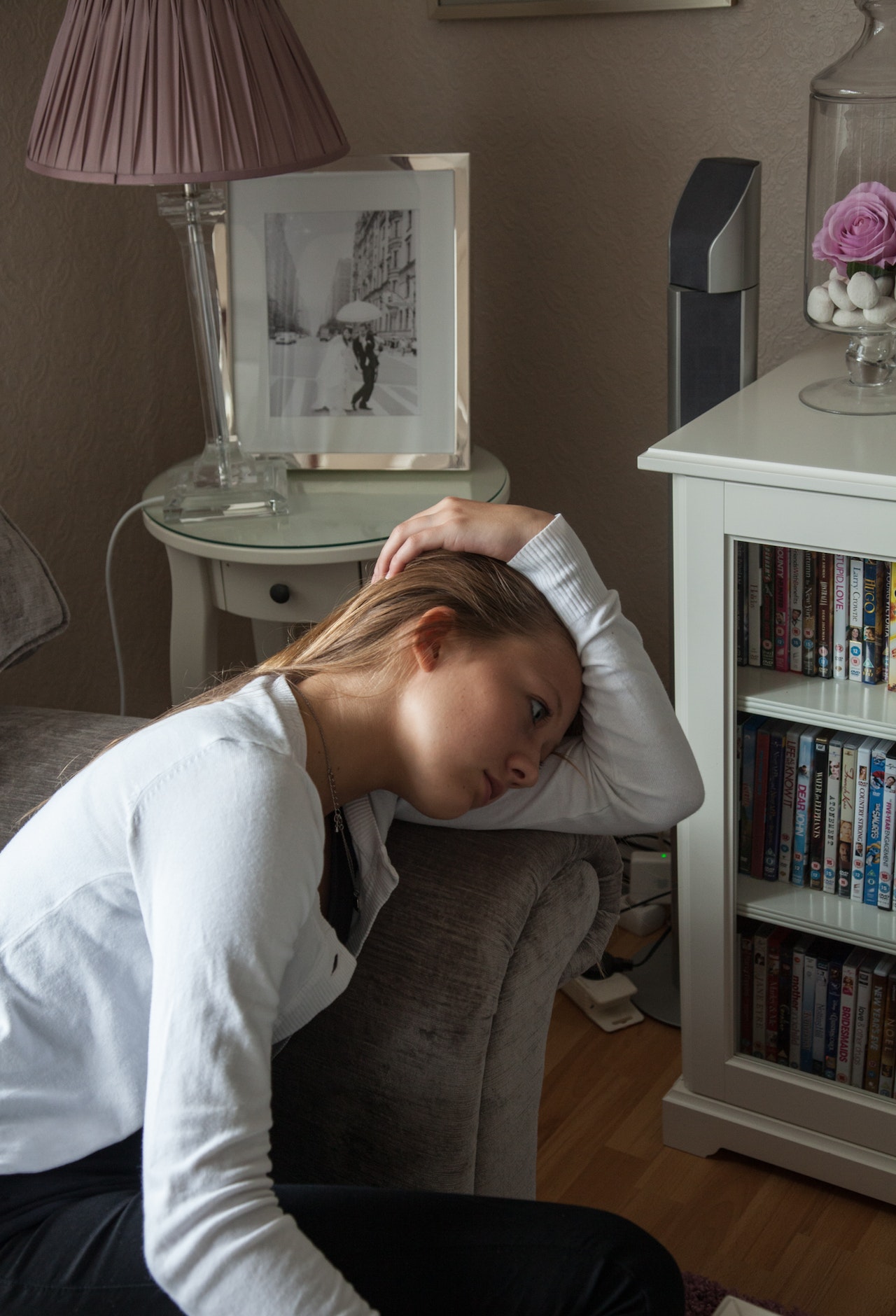 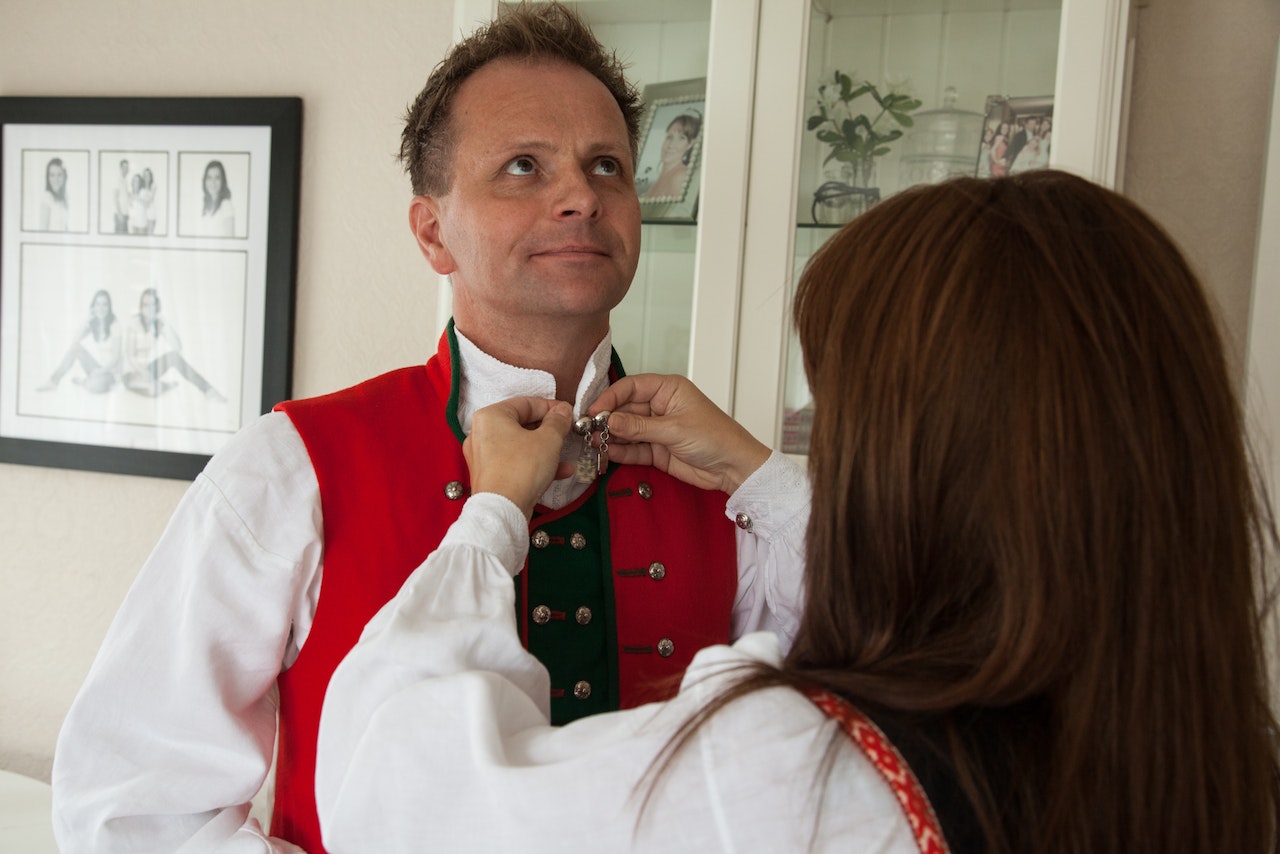 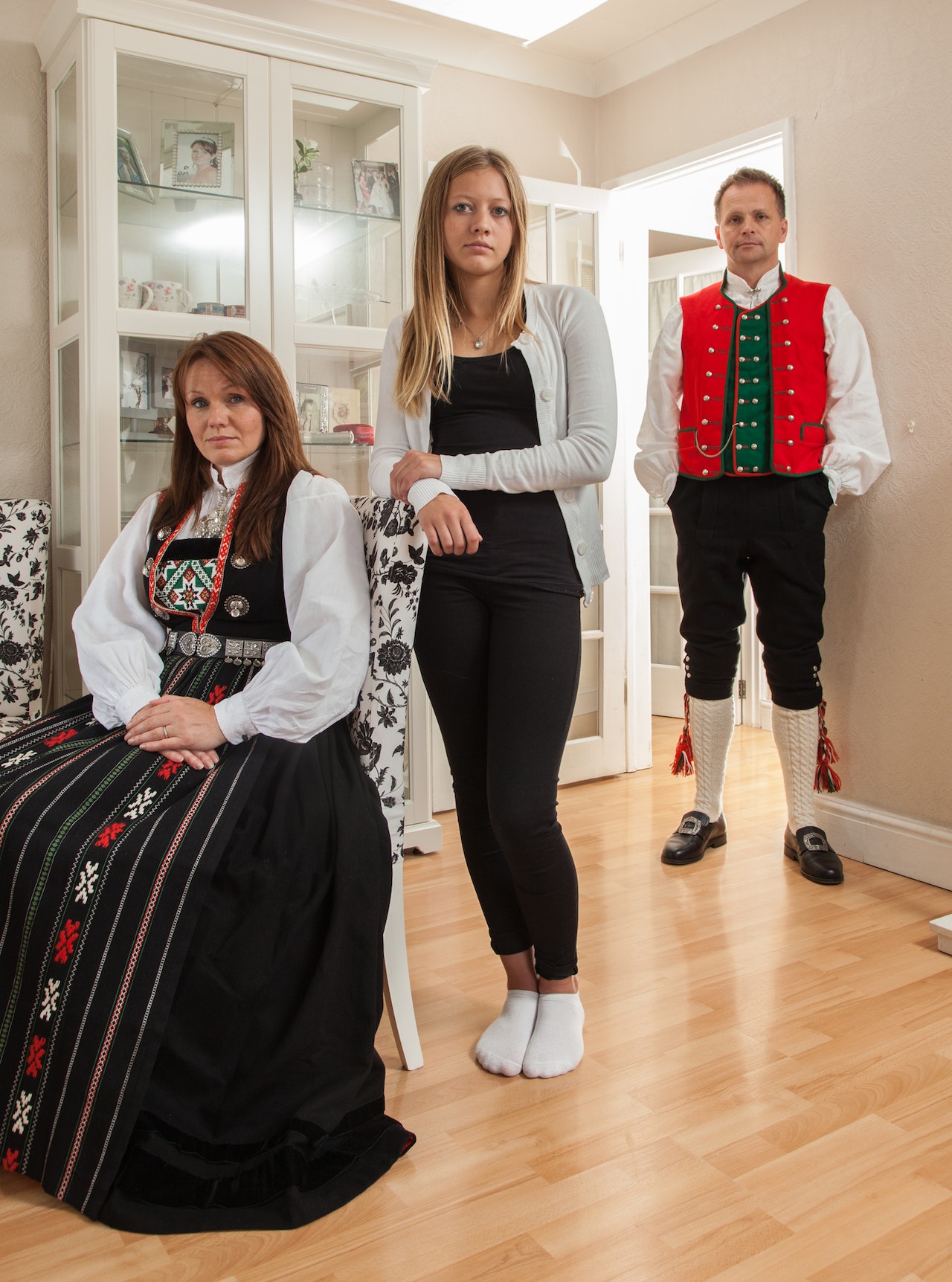 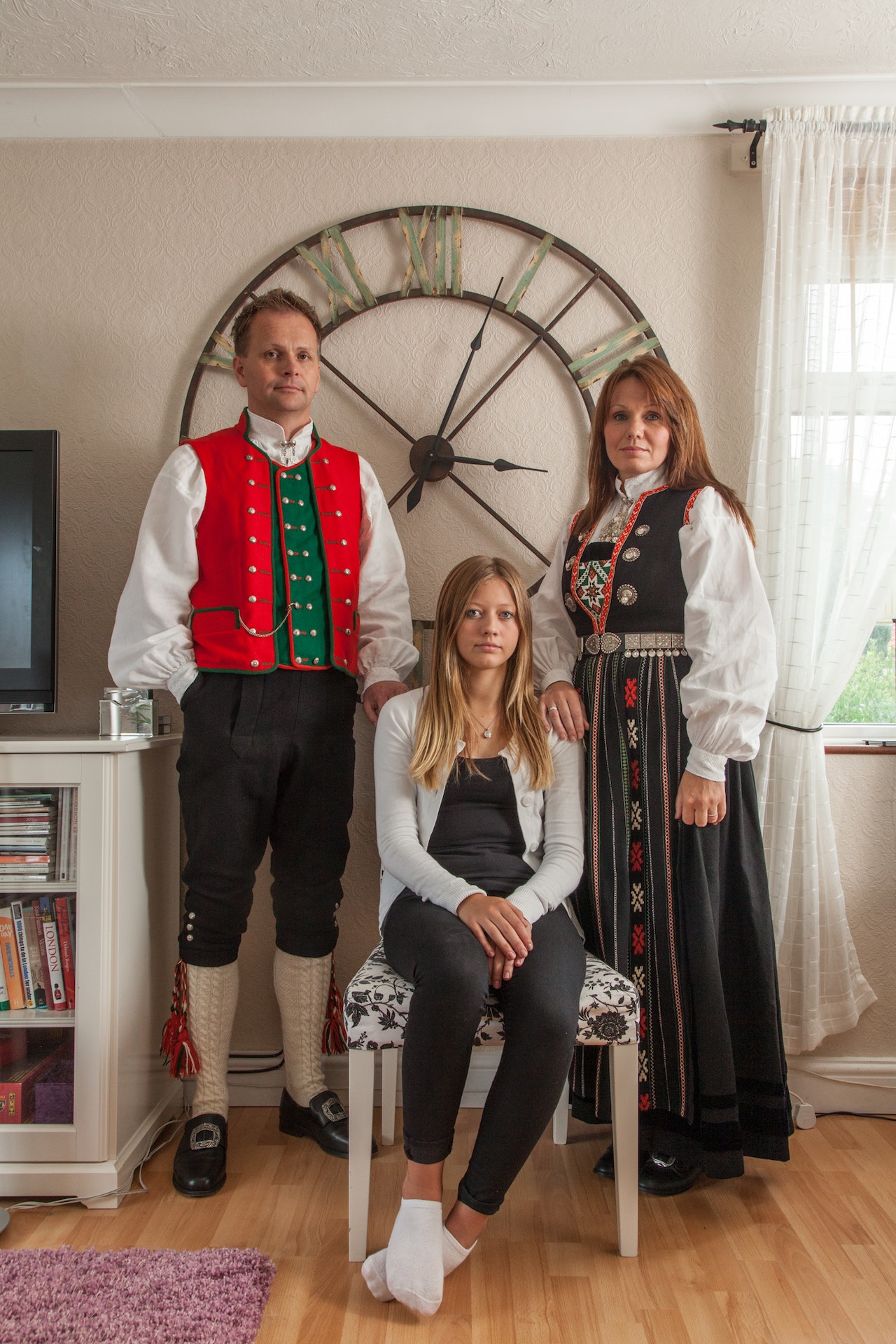 Monica Hellem with her husband Åge and daughter Thea.

Three years ago, the Hellem family – Monica, Åge and Thea – moved to London from Norway, their native country. Initially, they came here because of Åge’s job as an accounting manager; they have been based here ever since. Monica works as a photographer and her daughter, Thea, 14, is a pupil at the Norwegian School.

When she was 19, Monica says she came to London with the intention of living here, but she didn’t like it, so she went back to Norway after just one month. However, this time round she has family with her so it is better, she says.

Having lived in the UK for three years, Åge still identifies as Norwegian, yet sees himself “more of a Londoner than an Englishman”. Monica also maintains her Norwegian identity, yet believes that living in London has accentuated their ‘Norwegianness’. “I think that I am at the stage where I am annoyed by tourists,” she says. “Can I define myself as a Londoner then? [Laughter] But I think we will always be Norwegian. Even more so now. You go to the store and find Norwegian cheese and it’s like ‘oooh!’”

Åge admits that since moving to London, the majority of their friends have been Norwegian. However, this hasn’t necessarily been intentional. “It is because Thea is going to the Norwegian school and, therefore, her friends are from Norwegian families,” he explains.

For now, the Hellem family don’t know how long they intend to remain in the UK, as there is no limitation on Åge’s job. However, they do have three older children back at home. “They are grown up and live in Norway,” says Monica, “so that is the reason that we might move back in a couple of years – you know, grandchildren – but, they come over a couple of times a year.” With the flight to Norway being only an hour and a half, the distance is not too far and the Hellems find it is relatively easy to keep in touch with their family back home.

“I think that in the last year we just felt that we live here, that this is home,” says Monica. “Yes, this is home now,” Åge agrees. “When we returned from holiday (in Norway), it was good to get home.”