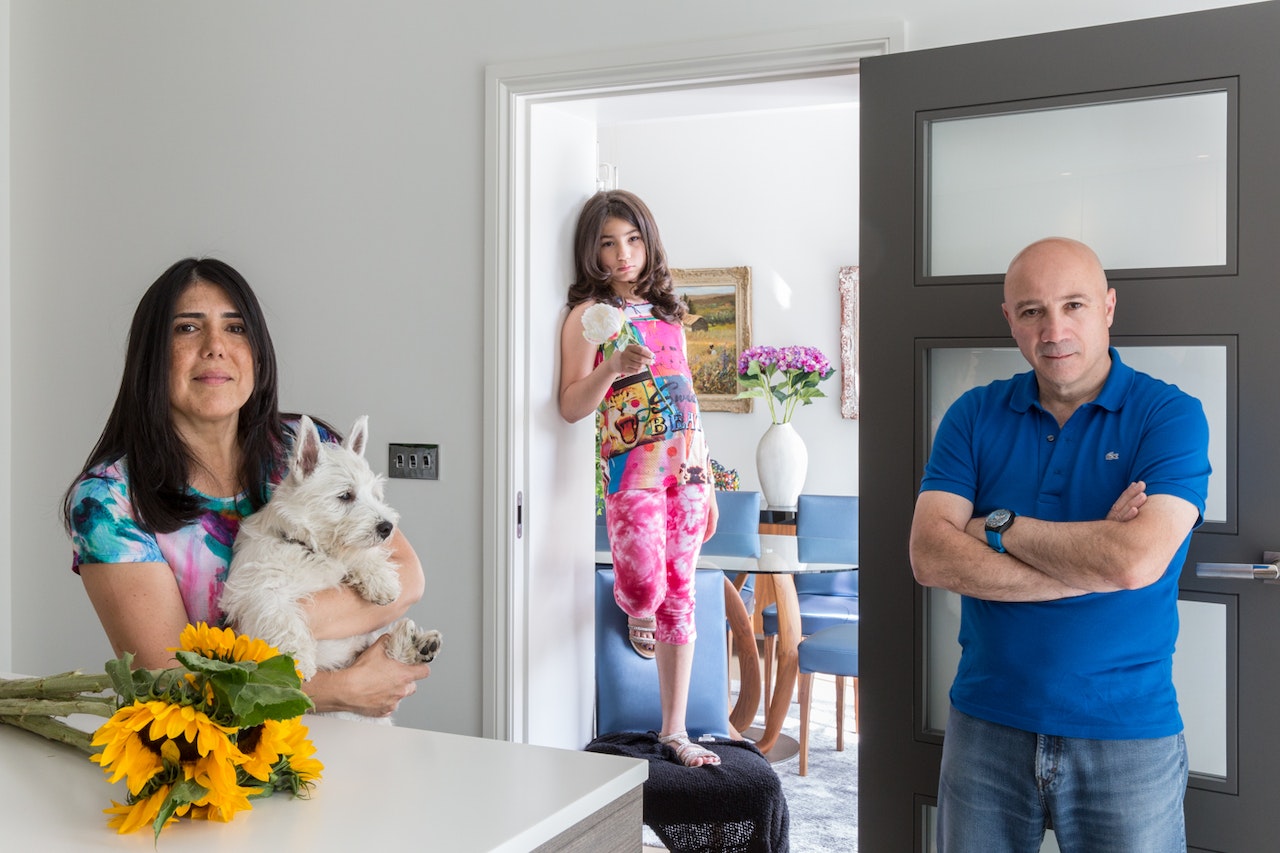 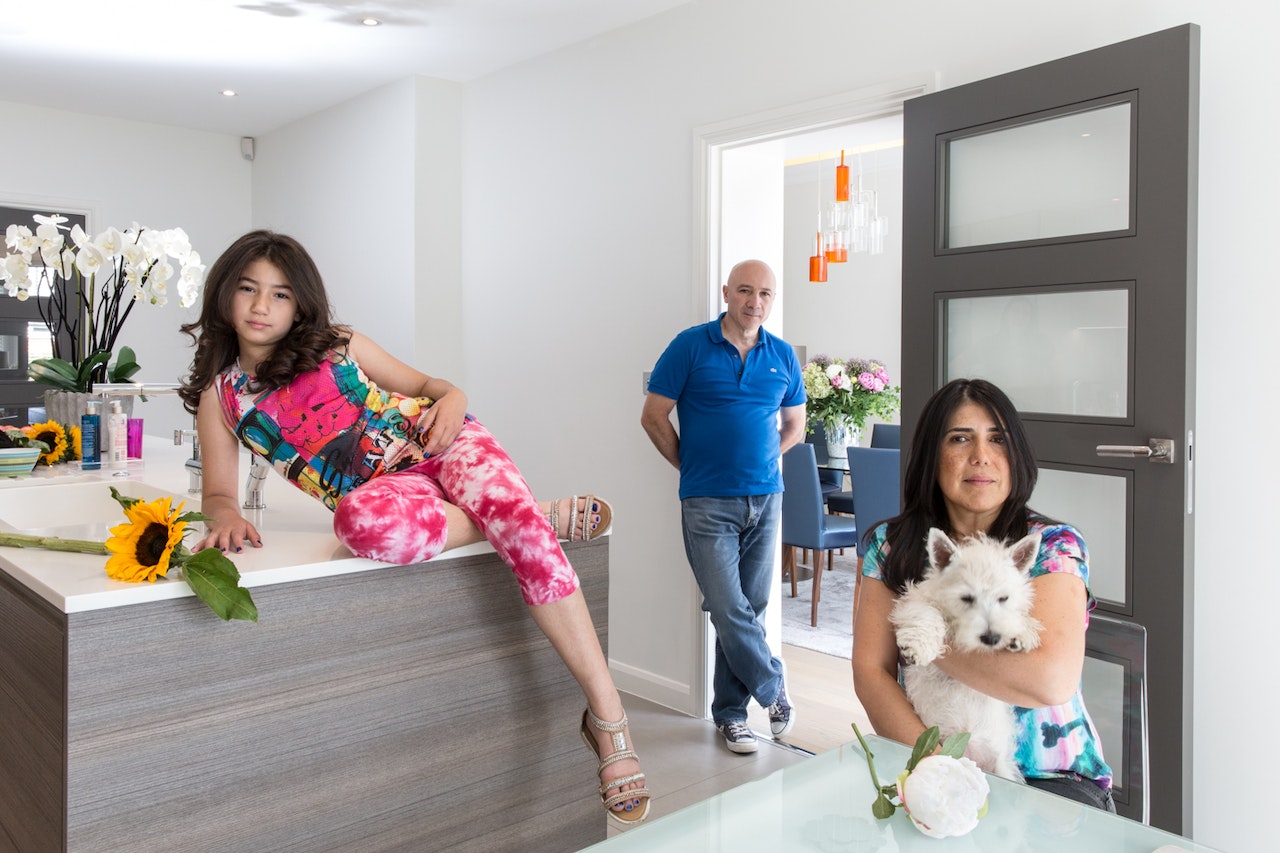 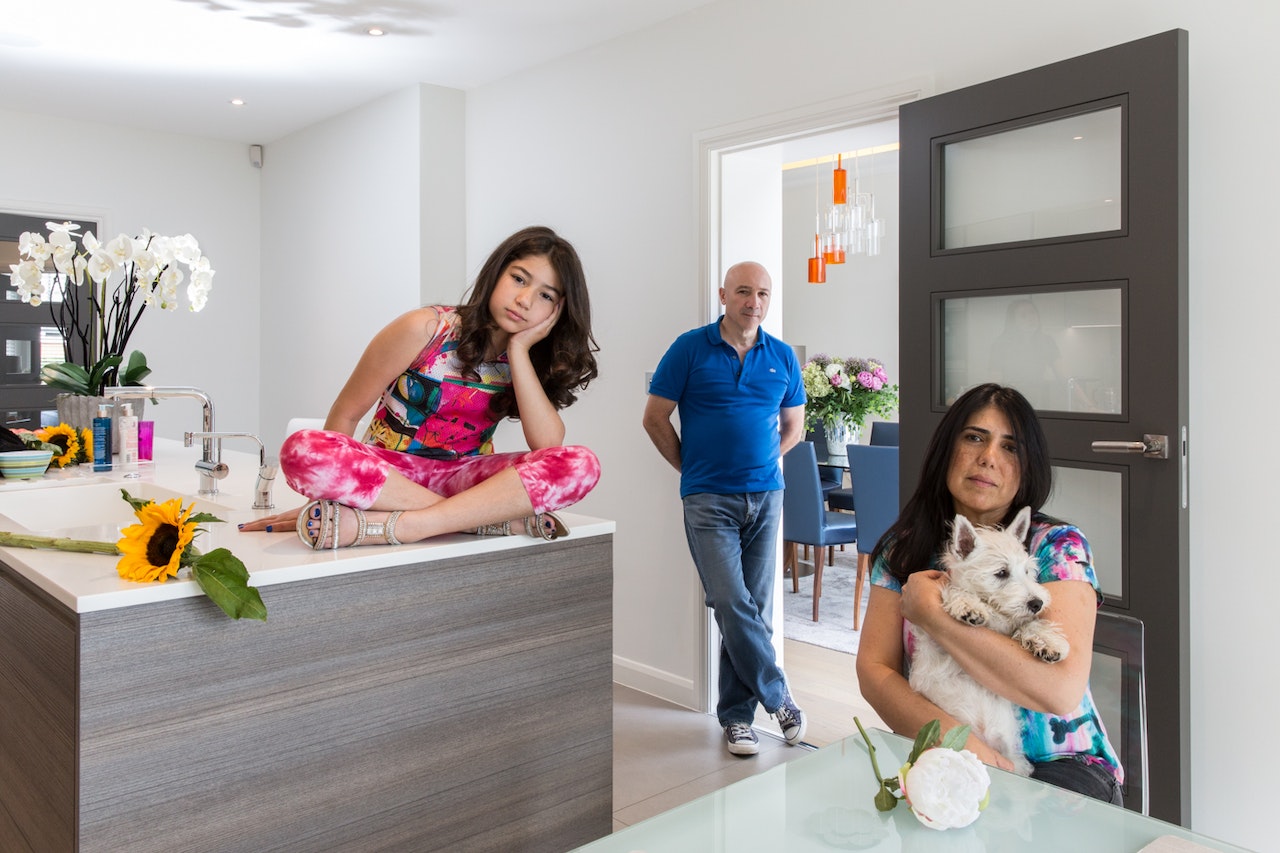 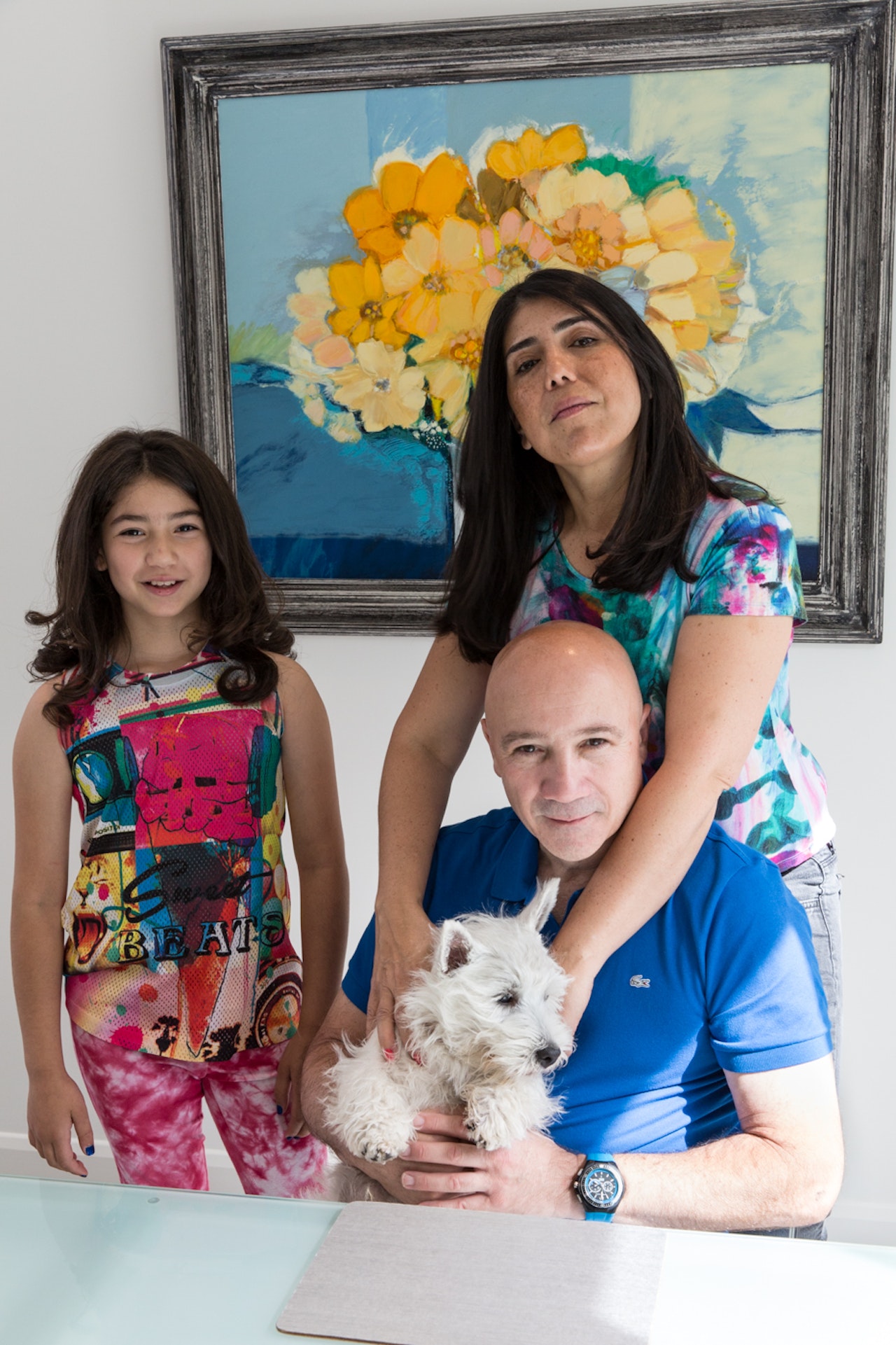 Sindy Eker, her husband Kenny, and their daughter Angelina.

Sindy originally came to England in 1989 to work for the Panamanian Embassy. It was when she met Kenny, who deals in residential property, that she ended up living here permanently. “Working in an embassy is a very multicultural experience,” she says, “as you have friends from all over the world. We had a lot of friends from Latin America, but we also had friends who were English, and that was how we met.”

Although Sindy left the Embassy after having her daughter Angelina, she still has friends there, but says the Panamanian community in London is very small, with only around 250 Panamanians living in London. “Because there are so few of us it means we know each other very well,” says Sindy.

Kenny: In London, they have these conventions where they bring the Latin American community together for charity and to raise money for good causes, etc.

Although Sindy feels very much a part of this community, Kenny says: “I probably perch on the sidelines because I don’t speak the language. It’s like anywhere you go and can’t speak the language; you’re unable to break down the barriers. When you can understand each other, it’s so much easier; it opens doors.”

Angelina has visited Panama four or five times. The last time they went back, however, was for a sad occasion because Sindy’s mother had just passed away after battling with cancer. “It was very sad,” says Sindy, “but we tried to make the best of our time there.”

When she was alive, Sindy’s mother used to visit them often in London and Sindy also has two uncles who have come over to visit, but they visit less now because they’ve grown tired of travelling – “it’s a long way to come,” admits Sindy.

Sindy says she feels settled in London, but has not lost touch with her roots. “I feel very much Panamanian,” she says, “but I also embrace the culture here, so therefore I feel more at home when I’m here. Although Panama is my home country, I don’t think I could settle very easily there. The culture is completely different.”

Sindy: We feel comfortable in London as foreigners. The British seem to be very tolerant of different cultures and they have respect.

Kenny: There are so many foreigners living in London, you just melt into the background. But venture outside London and you’re suddenly aware that you’re an outsider.