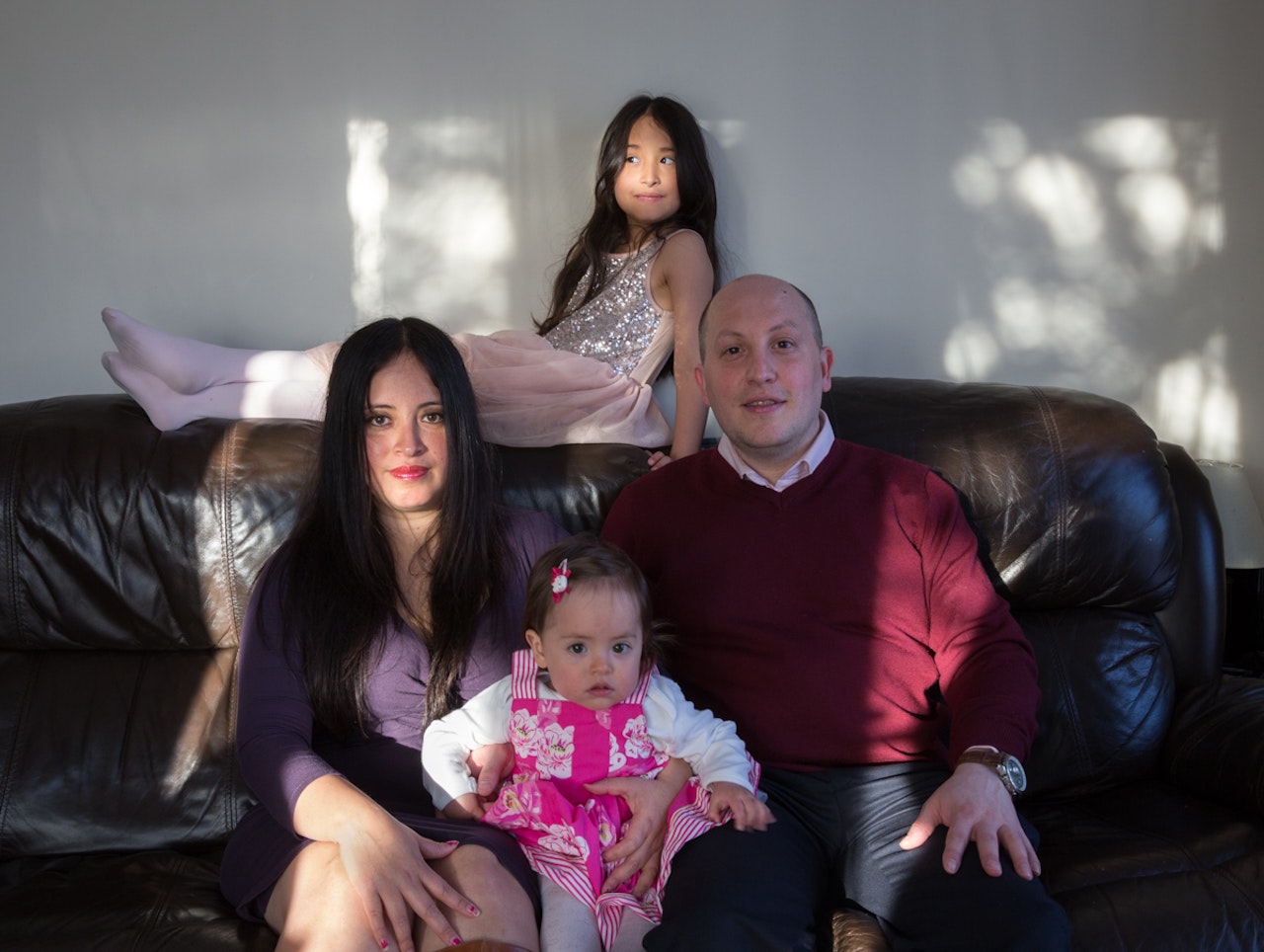 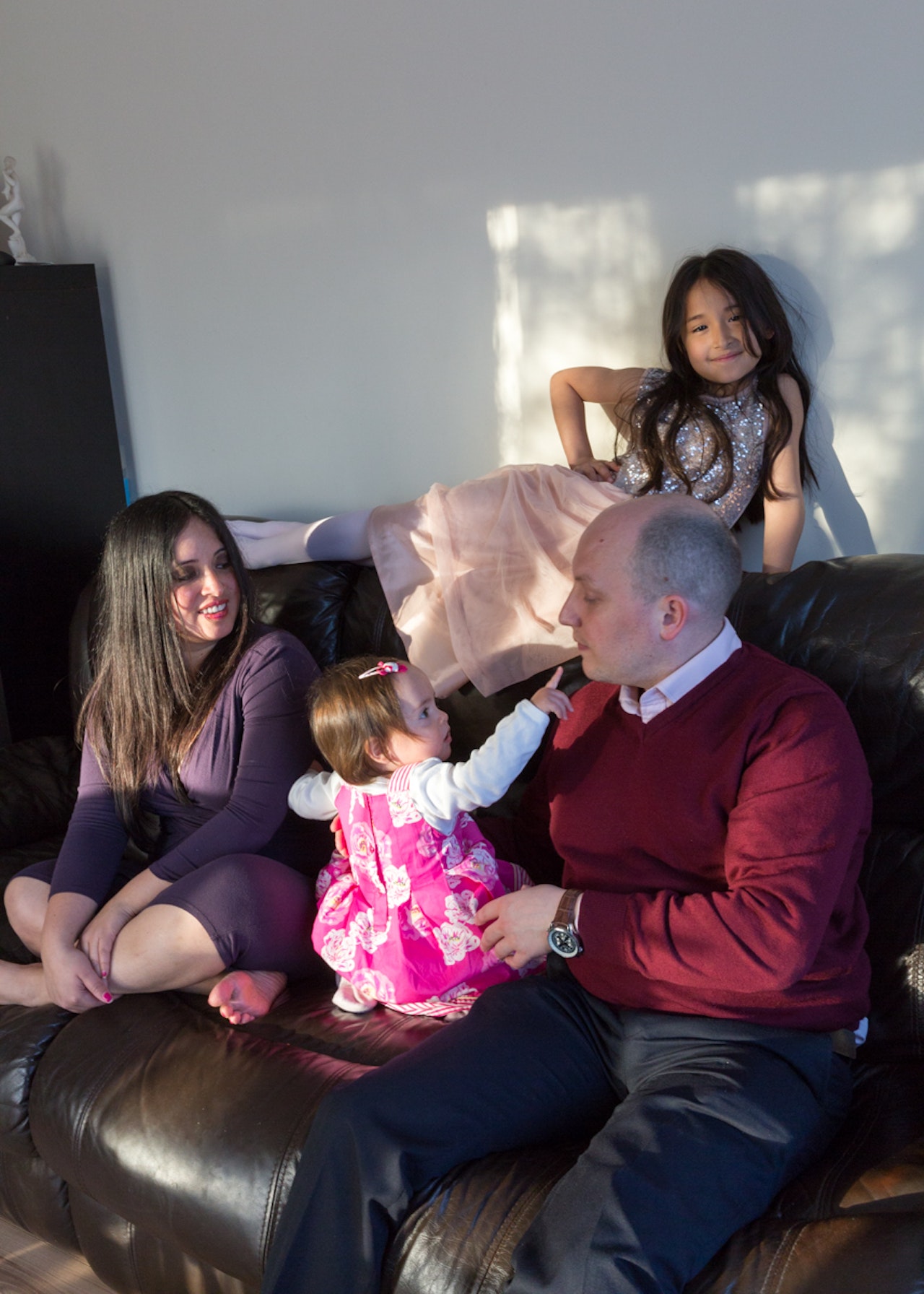 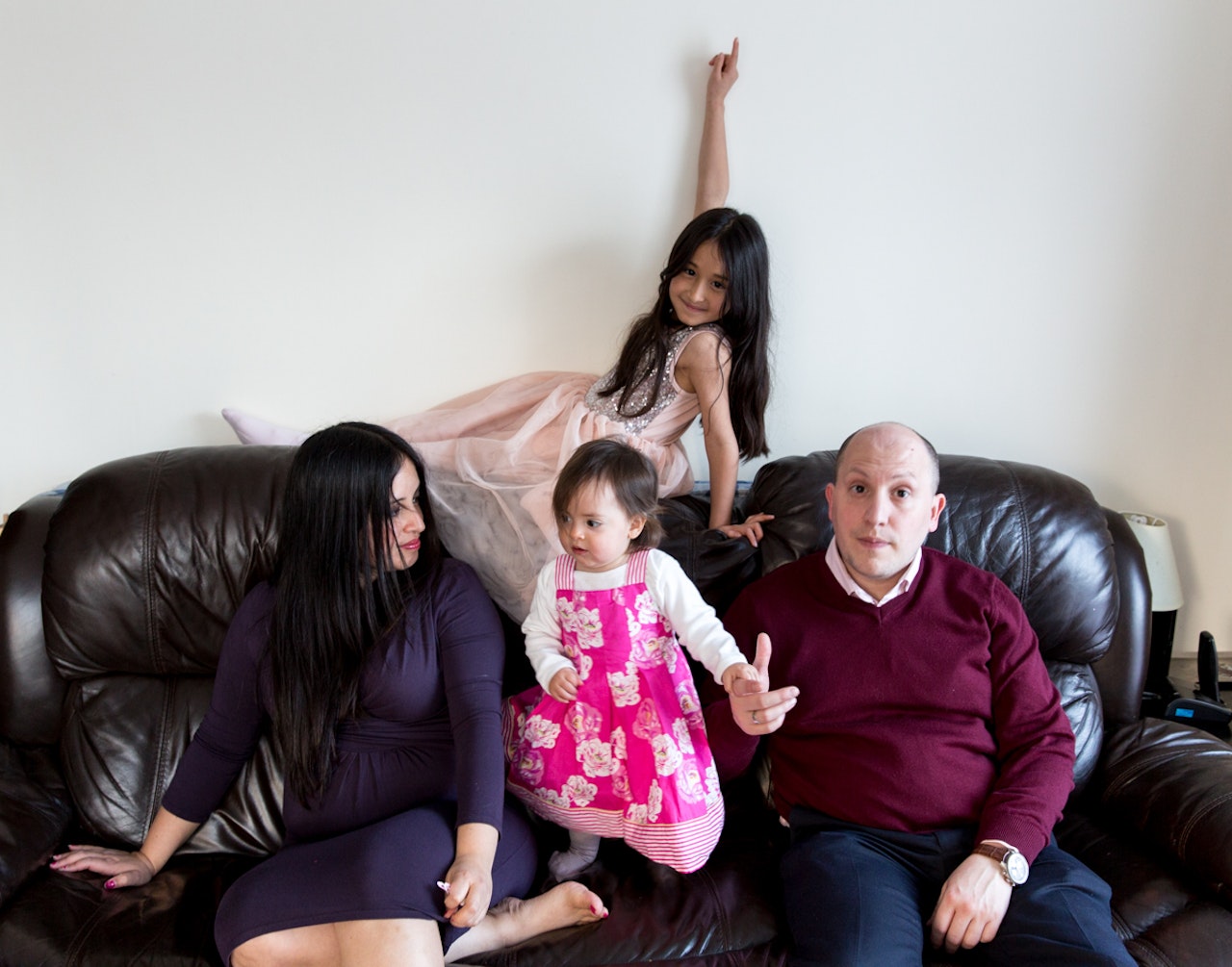 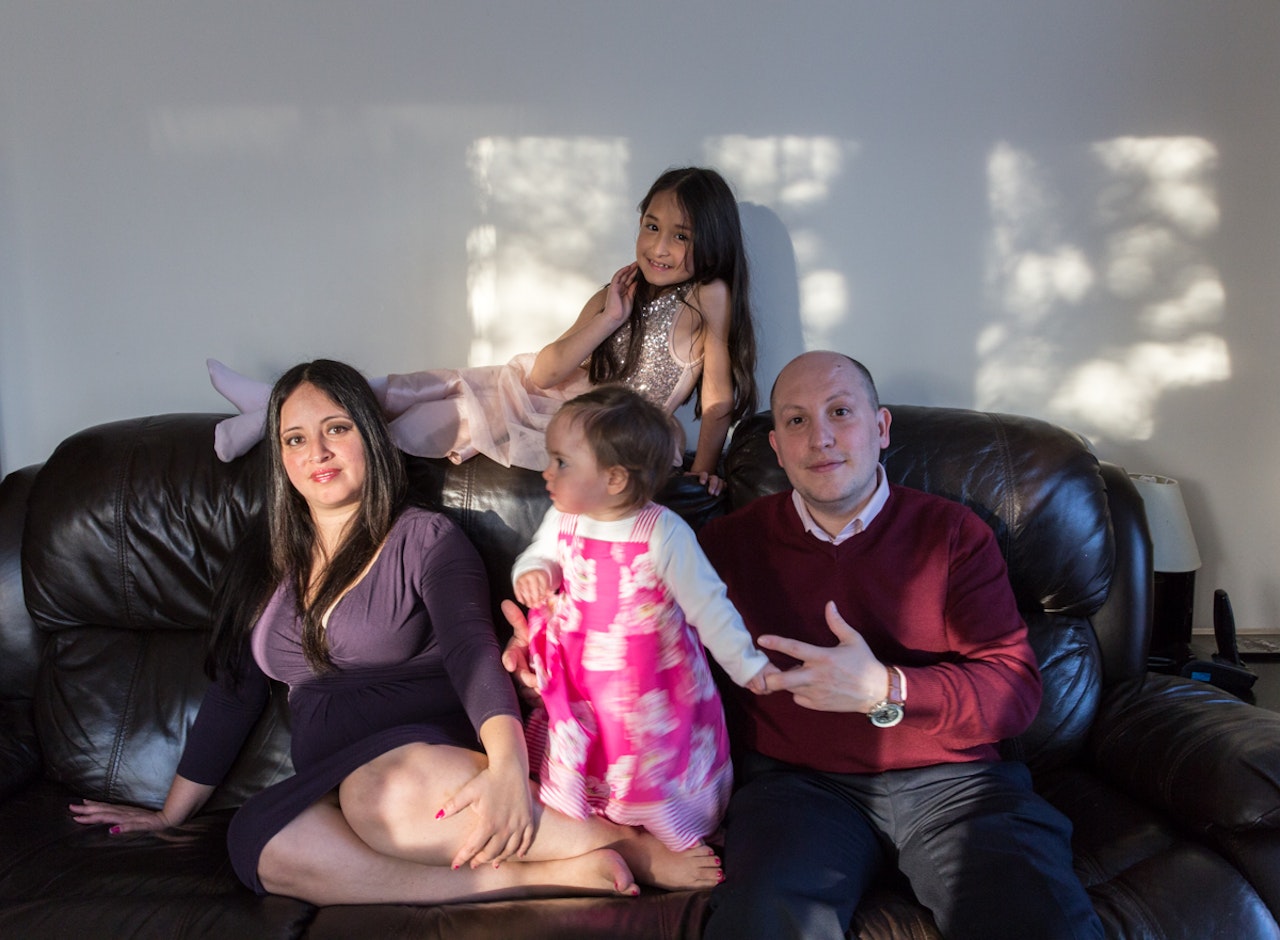 When Katty Edwards first came to England from Chincha, Peru in 2006 to study English, she did not have any long-term plans to stay; her main ambition was to improve her English. After completing a year-long course in Bournemouth, Katty spent three months in London, where she met Mark. “We met at a mutual friend’s party,” recalls Mark, who works as a project manager in construction, “we got talking, had a few dates, and the rest is history I suppose!”

Katty applied for an extension on her visa which enabled her to stay for another year. In 2007, they got married and Katty soon became pregnant with their first child Amare, who is now at school. Currently, her favourite subject is science. When she was younger Amare spoke fluent Spanish, but she is not interested in speaking it anymore. “It’s really hard,” she says.

“I don’t have any family here, except for this one,” Katty says, “but there is a Peruvian community in London, as well as the larger Latin community. There are 10 Peruvian restaurants around the city and every three months they organize parties – for example, for Peruvian Day or Mother’s Day.” Katty says she has formed friendships within the Peruvian community, many of them with their own families here.

Since living in England, Katty has returned home on three occasions and Mark has also visited. “We did a four-month trip a few years back, which was good,” says Mark, who confesses that he can just about get by with his Spanish, although “grammatically it’s probably not that great,” he adds.

While they have enjoyed their visits to Peru, for now the Edwards family plan on staying in England. “I think there is a lot more security in England,” says Mark. “Essentially, you’re free to walk wherever you like and do what you want to do, but in Peru there are many restrictions.”

“I like Peru,” Katty says, “but for me, as we have just had children, I think they are safer here.”