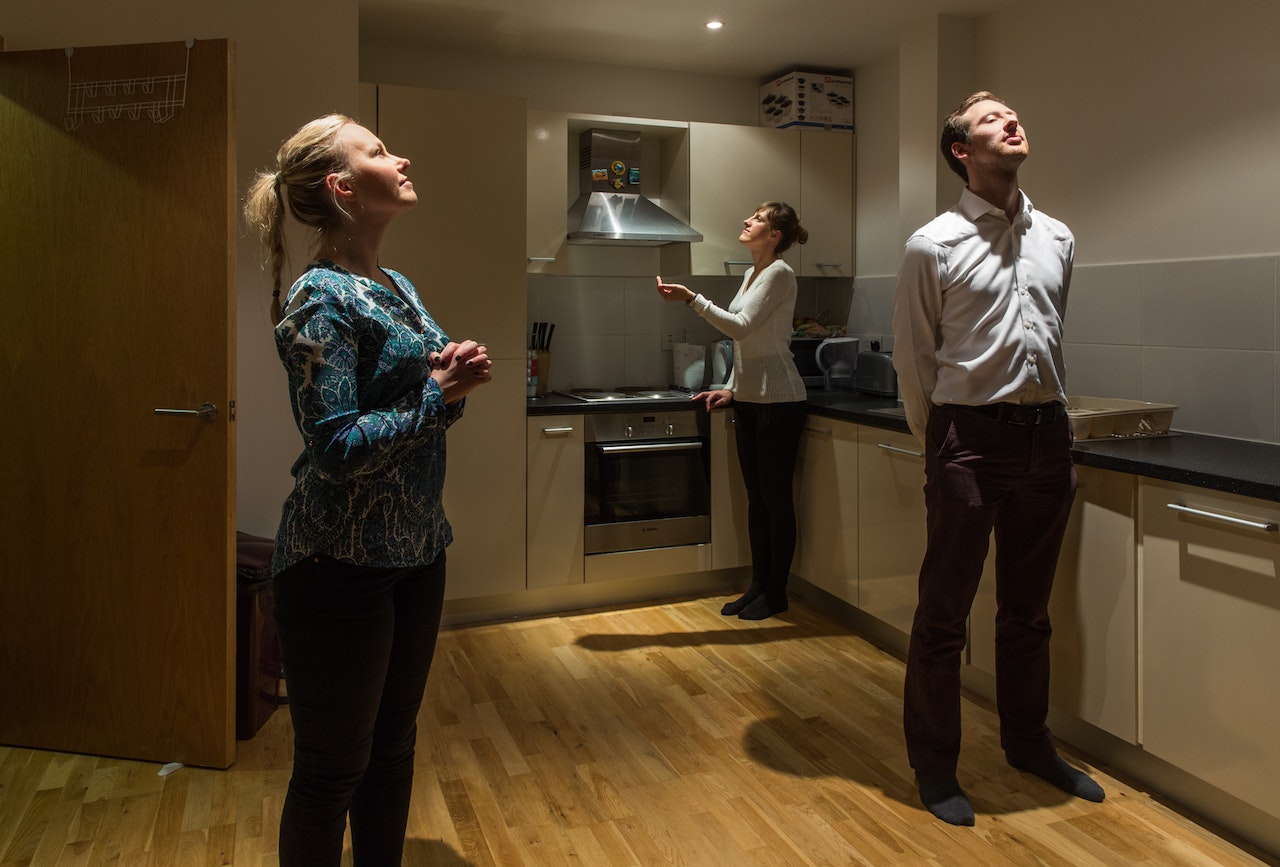 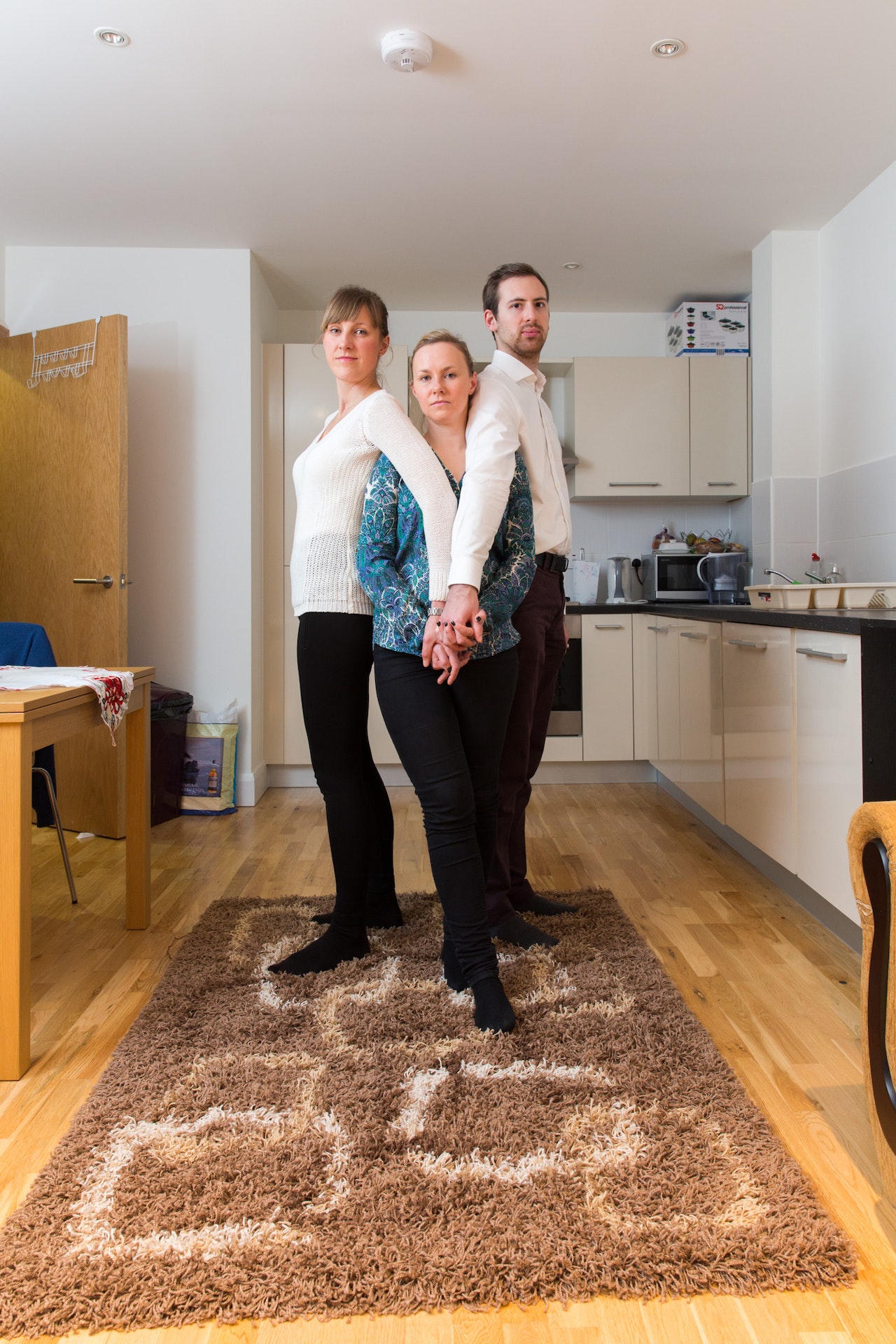 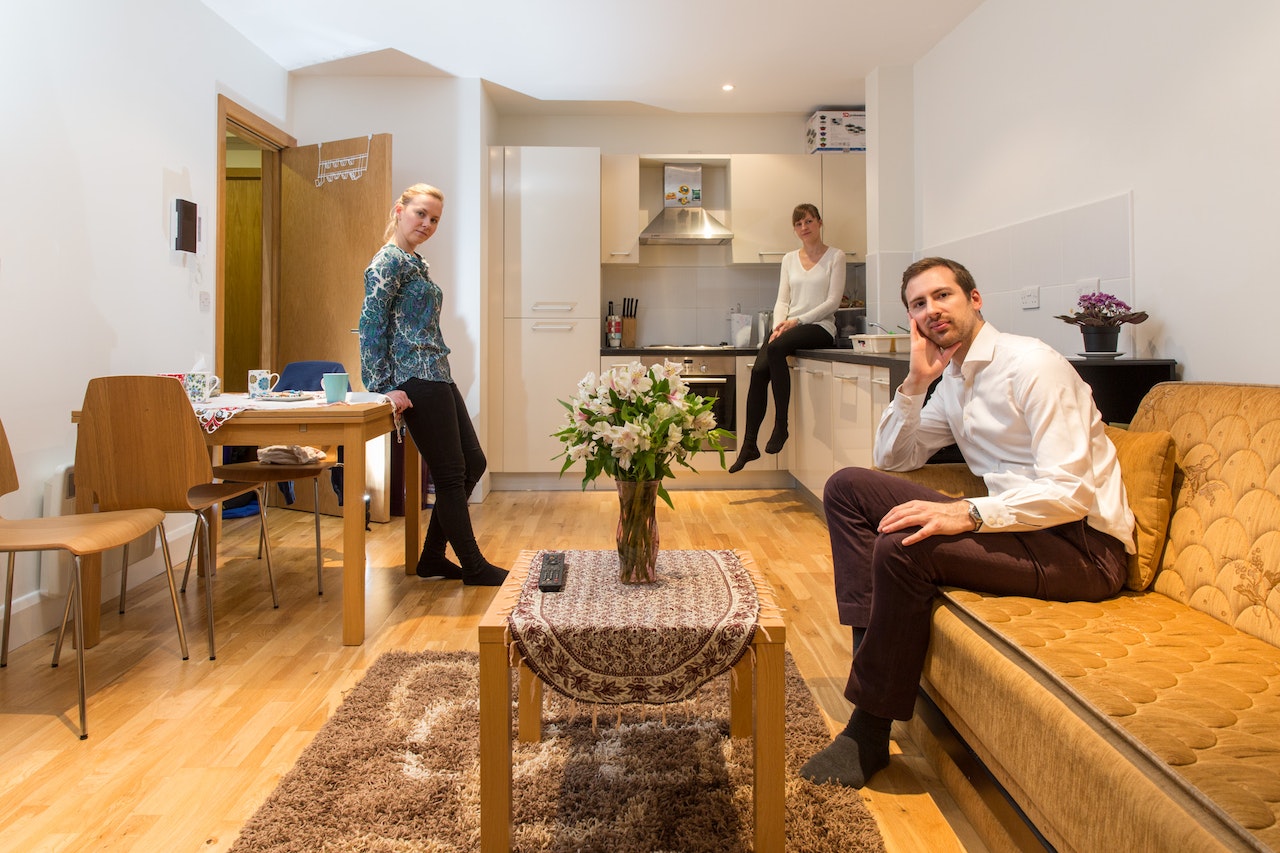 Marlena Wojtasik with her fiancé Christopher Rosser and her sister Wioleta Wojtasik.

Marlena Wojtasik always knew she wanted to live abroad. She toyed with the idea of living in the Netherlands but ultimately decided to move to England eight years ago to improve her English and get some more experience as an accountant. Initially struggling to get a job in her profession, Marlena was an au pair in Seven Oaks before moving to Croydon.

After a year in the UK, her sister, Wioleta, moved to London to join her. Wioleta says she also moved here for the opportunities and to improve her English but adds that she missed her sister.

Now they both work as accountants for the same construction company in Balham, with a circle of friends from a variety of countries.

Even though they haven’t been living here for long, Wioleta says the pair “have adapted” to life in London “very easily”. “You never know what is going to happen,” she says. “But at the moment, we would like to stay. We don’t want to go back to Poland.”

Even so, Wioleta says she still considers herself Polish.

Wioleta: I can’t forget about my background and family and cousins over there and I speak with them in Polish. In the future if I have my own child I will speak to them in Polish at my home, even if I have an English husband or a husband from any other country.

Marlena’s fiancé, Christopher Rosser, was born in England and was raised to consider himself English, even though his mother’s family is originally from Poland.

“She was born in England, although it is a strange backstory,” says Christopher, a private tutor in Hampstead. In the Second World War, his mother’s family was shipped to Siberia before being brought to England, through North Africa, by the English. The area of Poland that the family was from was then given to Russia, leaving the family with nowhere to return to and those that did return during the Cold War didn’t survive. The family settled in Oxfordshire on an ex-military base, with a community of people from Poland.

Christopher: They lived in Nissen huts or asbestos sheds. It was an entirely Polish community and there were a number of them in Oxfordshire. Mum didn’t speak English until she went to secondary school.

Christopher: I think her generation and her parents’ generation were very grateful to have somewhere to live. They very much thought of England as their home.