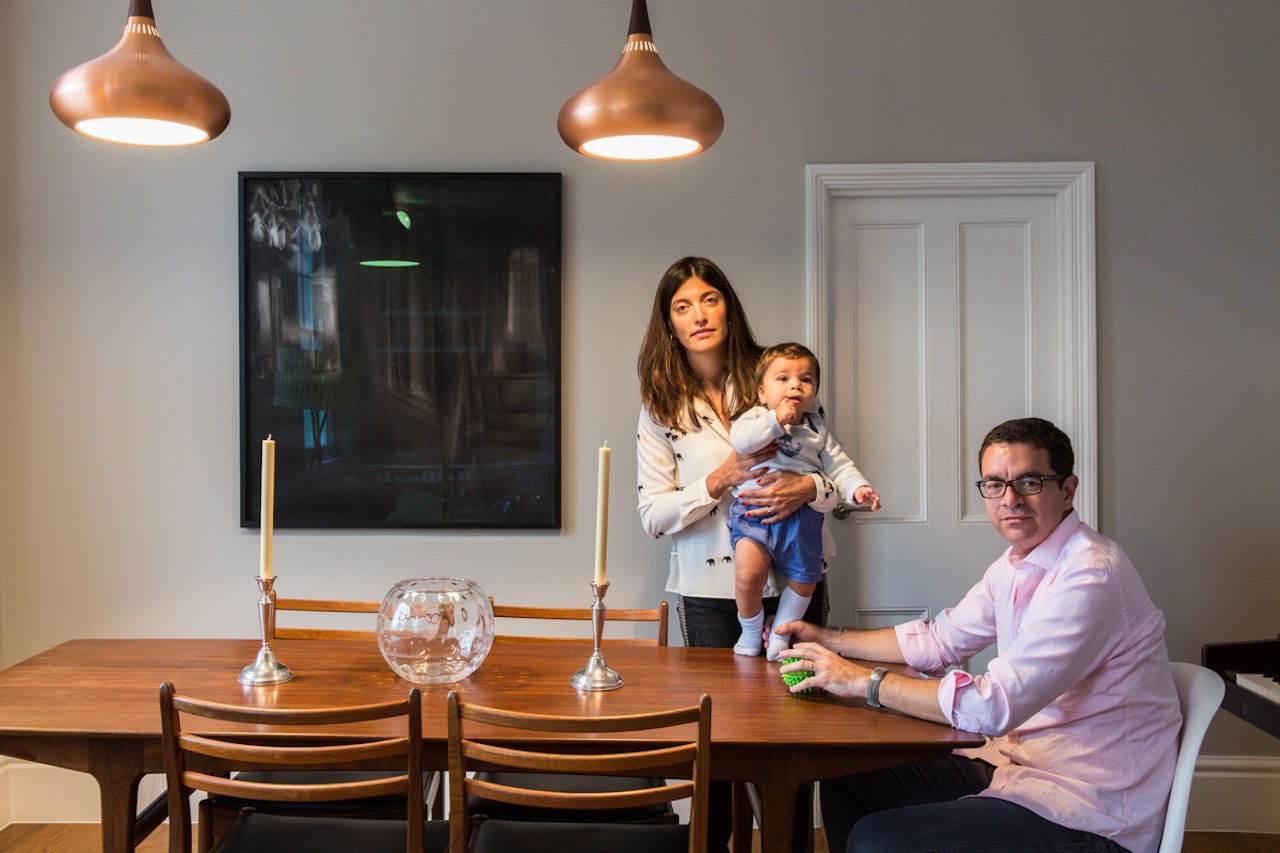 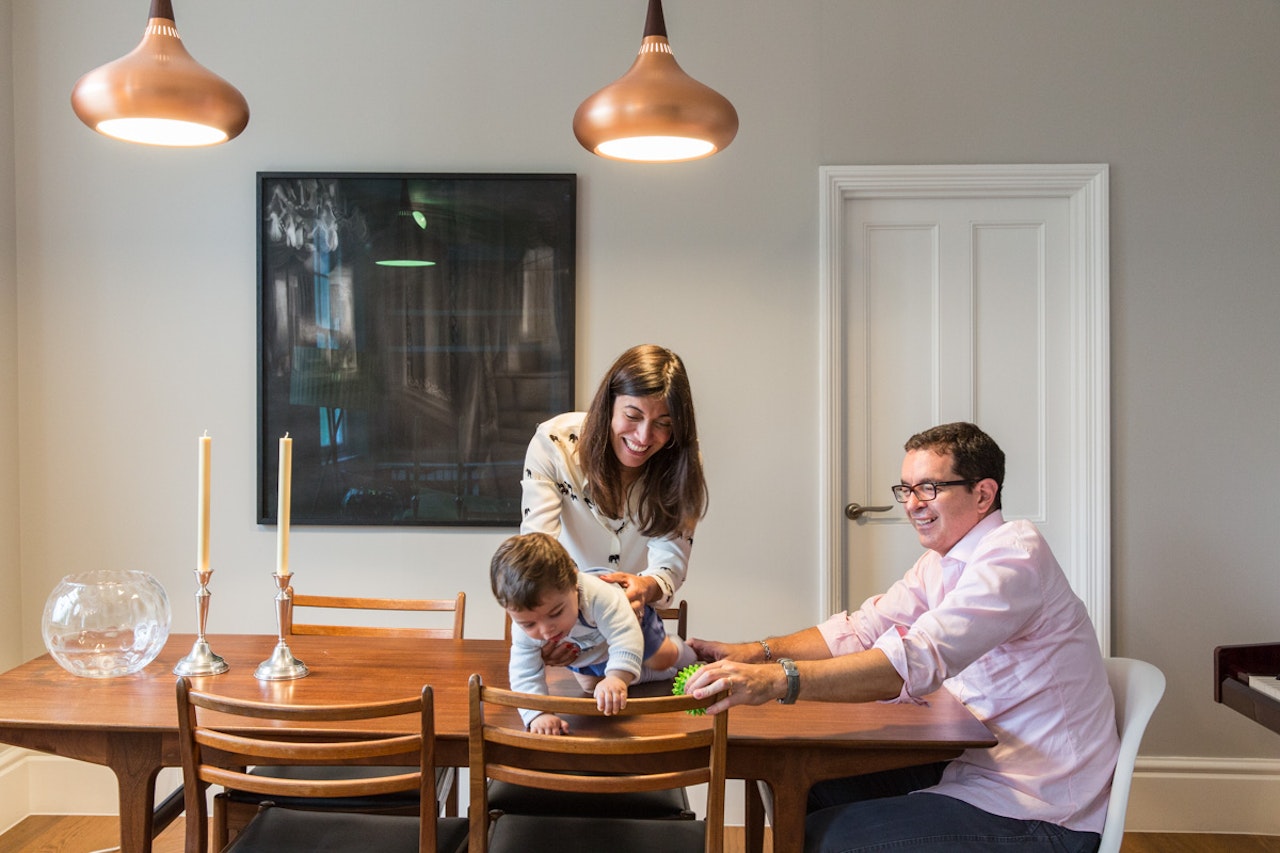 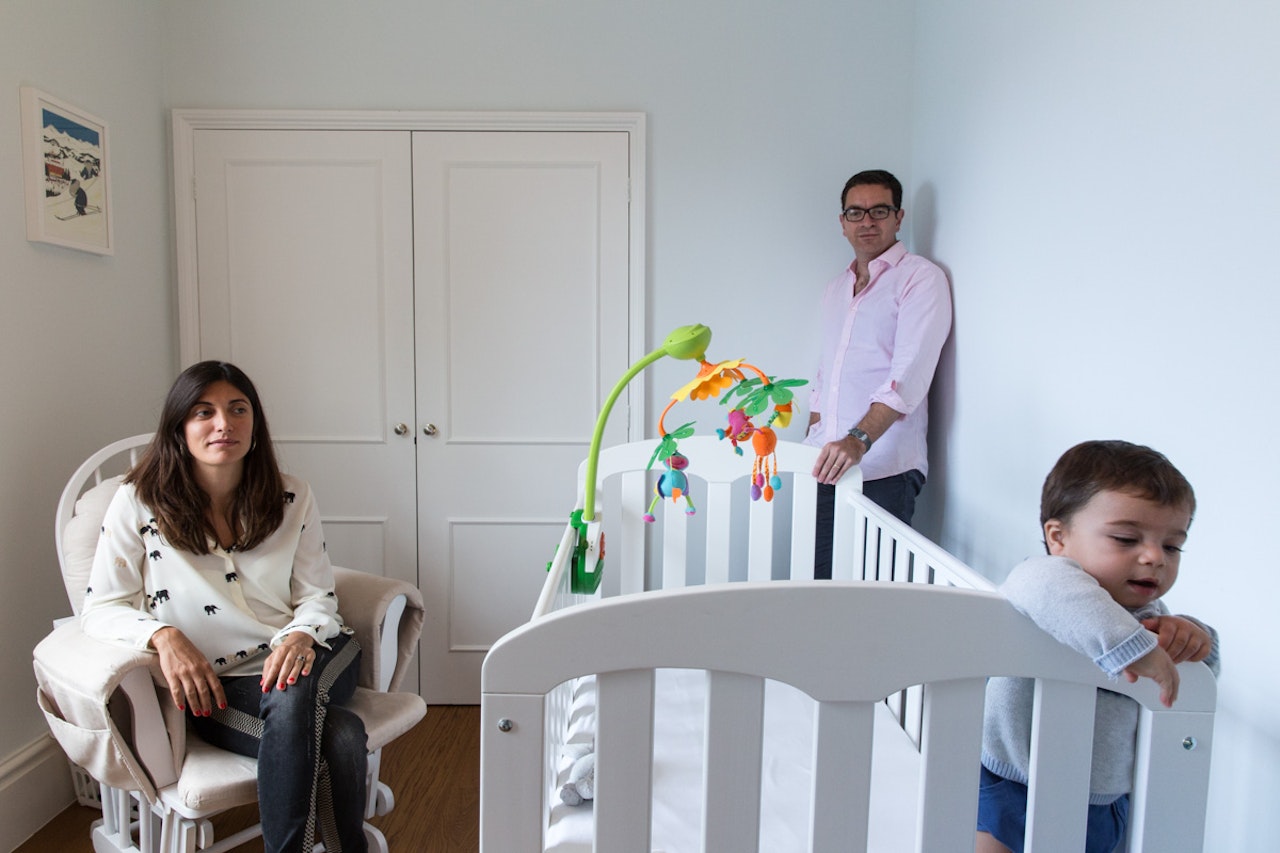 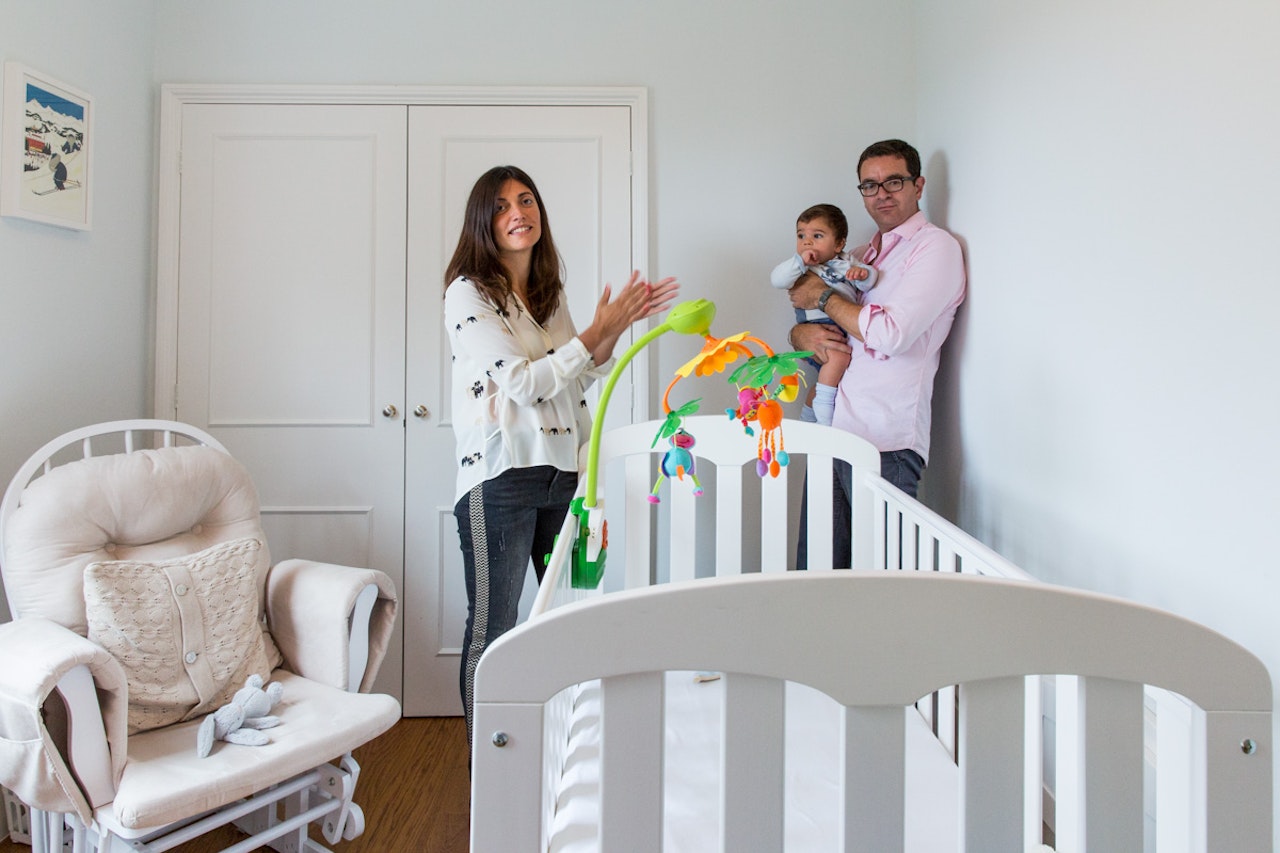 Ricardo and Joana met for the very first time at the Jazz Café in Camden, London. Joana came to London to work 10 years ago and Ricardo came to study Business and Finance almost seventeen years ago. He now works in renewable energy finance, financing wind farms and power plants; Joana works as an investment advisor. Both enjoy living in London because of its cultural diversity, with people from all over the world living here. They also want to give their son Lopo, who is 10 months old, the opportunity to grow up in the city.

Joana: I think we feel that London is our home. We really like living in a city that is so multicultural and open. We are also really into the arts, and there is such a great art and music scene here. It’s very unique.

Ricardo: Yes, London is our home. We are very Portuguese and we go back often, but we don’t see it as one or the other.

While they try to return to Portugal three to four times a year – usually in summer and at Christmas – Ricardo says they travel a lot because they have friends and interests all over the world. When it comes to football, however, their loyalty lies with Portugal, although Ricardo confesses that after spending a bit of time over here he has developed an attachment to some British teams.

Despite having Portuguese friends in London, Joana says that most of their friends are international. “We came to London as we enjoy being an international environment, so we don’t necessarily spend that much time with the Portuguese community, because we could do that back home,” she says.

For Lopo, Joana and Ricardo have applied for a British passport in addition to a Portuguese one. “We did this not necessarily because we had to, but because we want him to feel that he belongs in the country he grows up in,” says Joana.

Also from Portugal are the Gomes & Baptista Family.