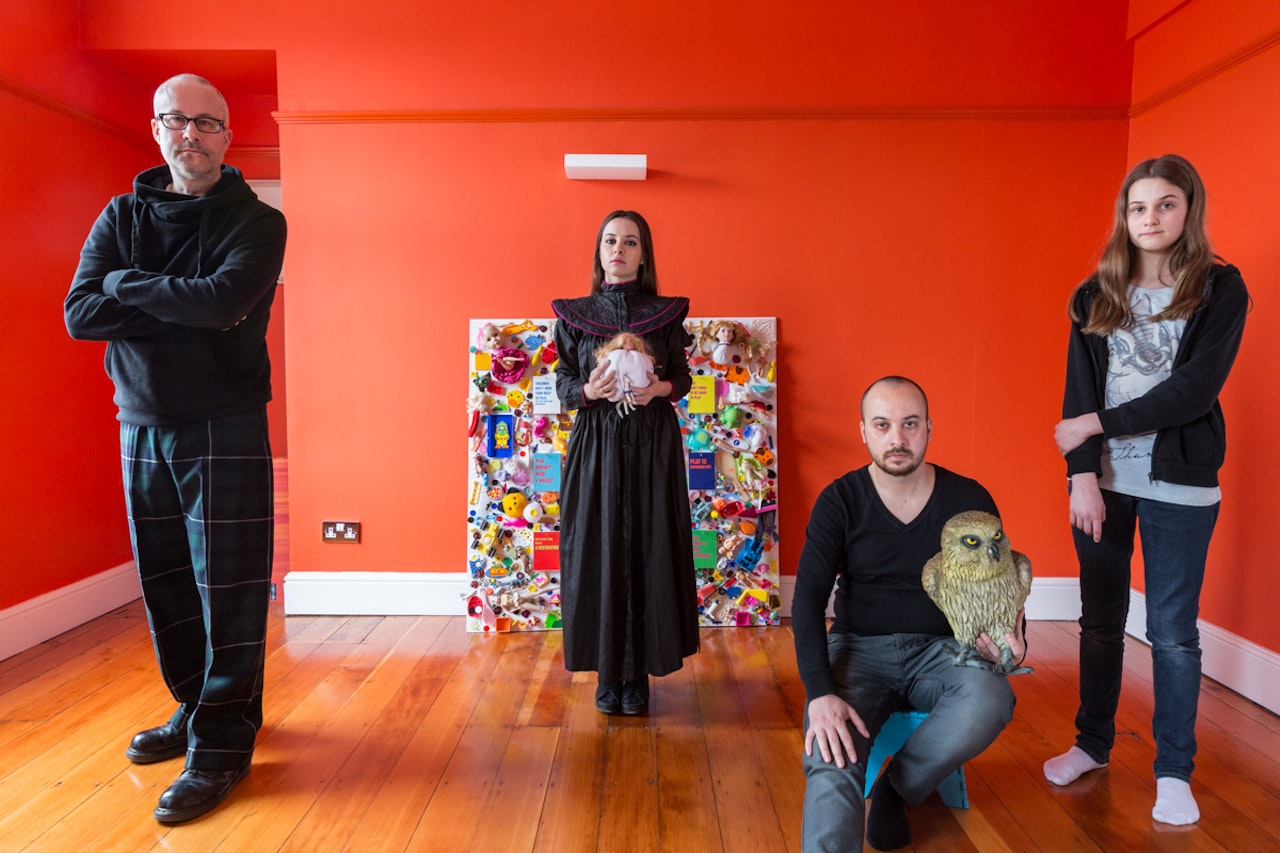 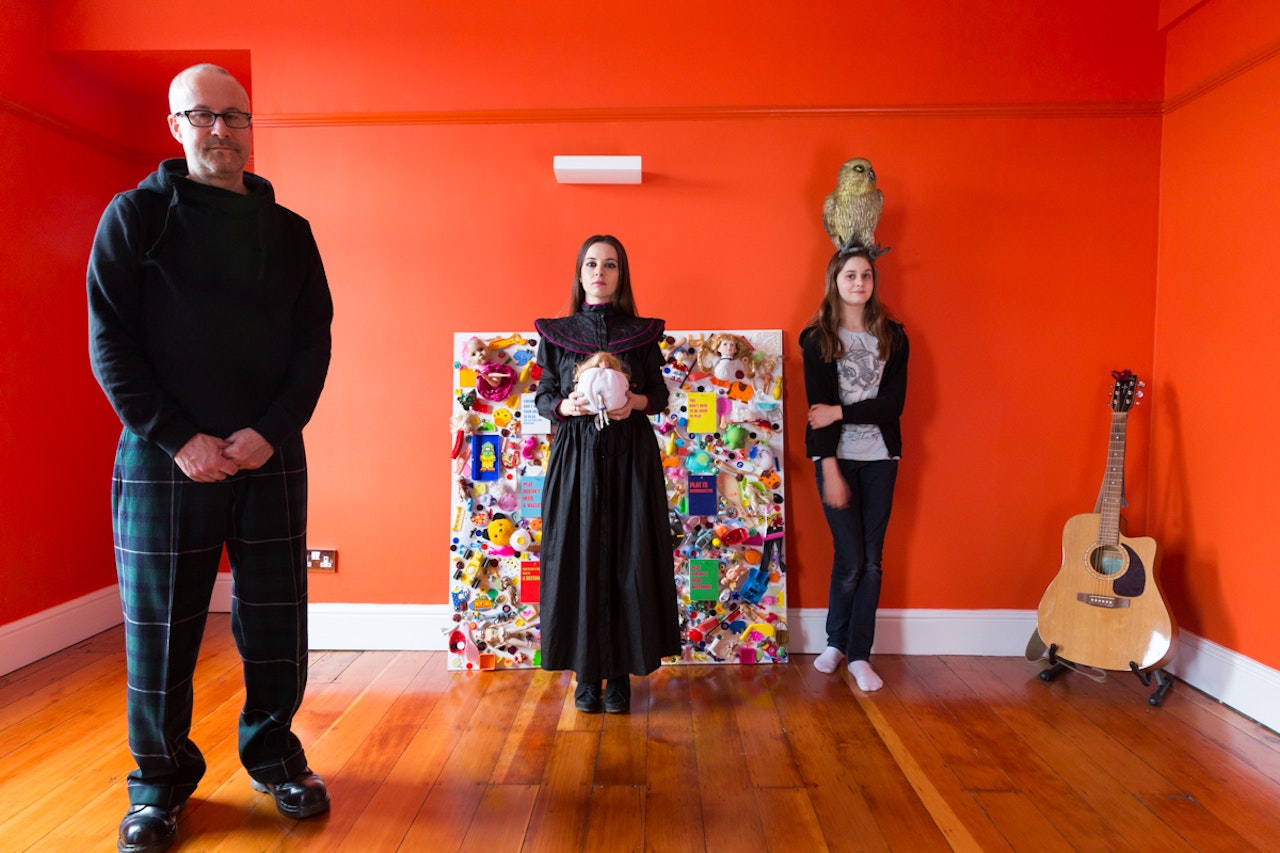 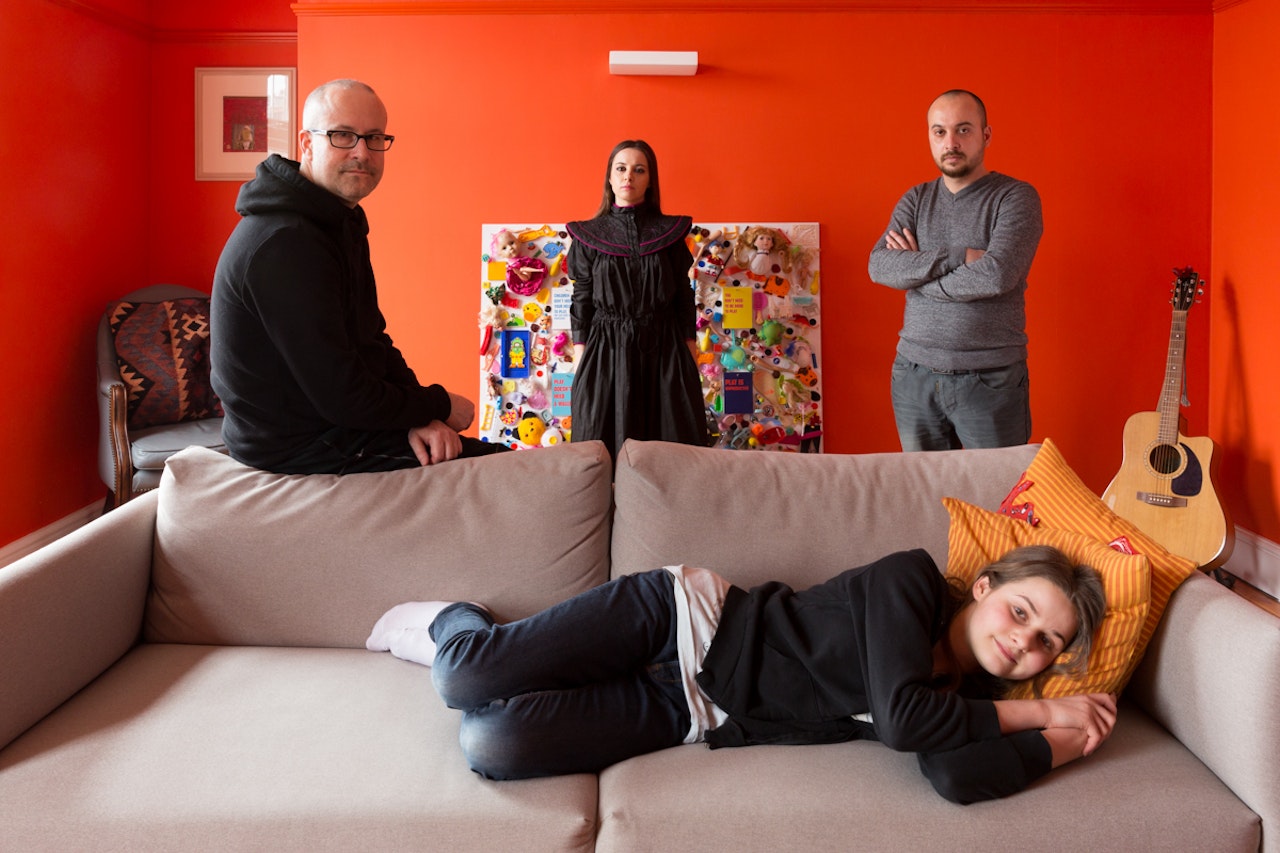 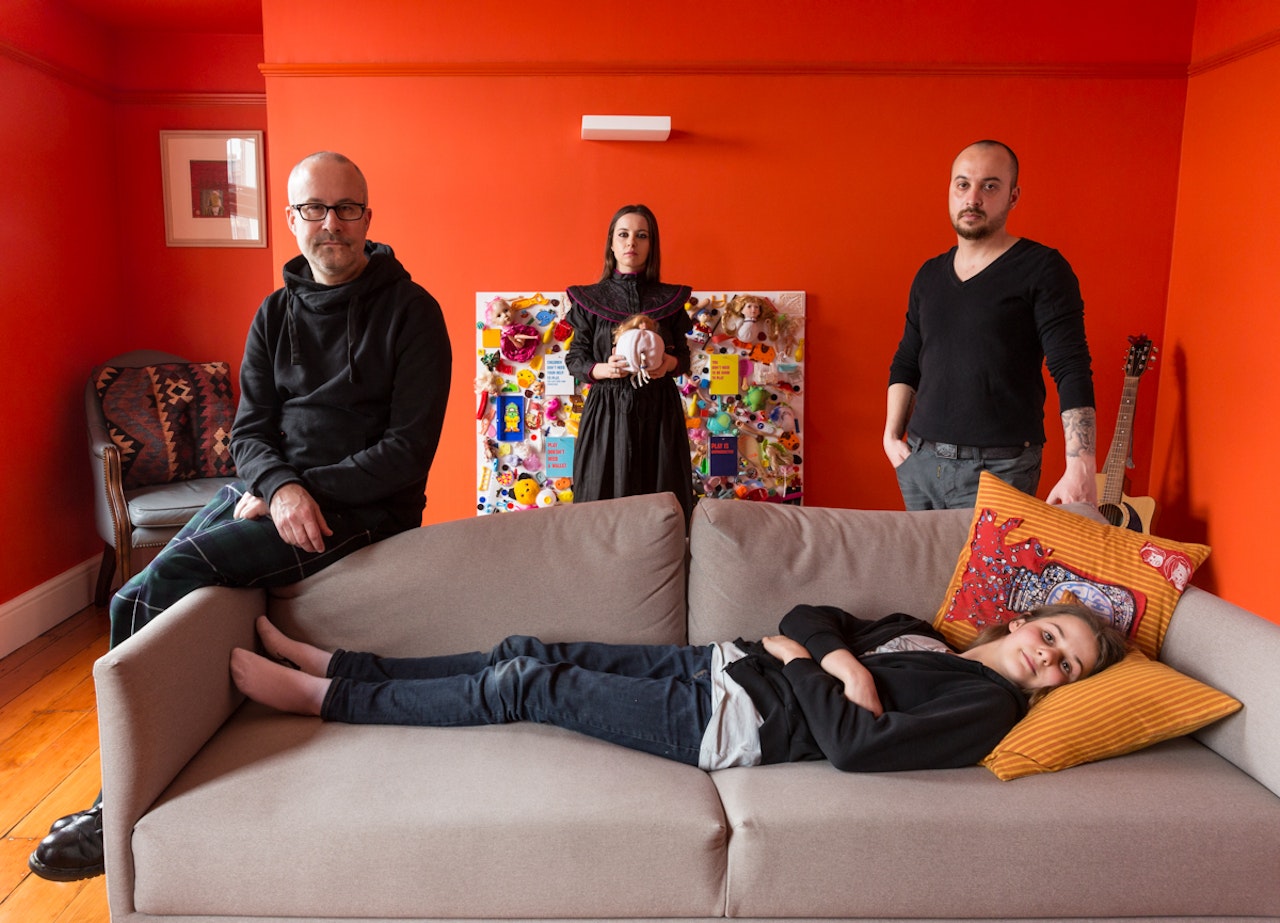 Georgiana Mihai with her brother Bogdan Mihai, her partner John Ward and his daughter, Amelia Rutra.

“I came to the UK alone with the thought that I would never return to Romania to live,” says Romanian Georgiana Mihai, “the world is too big and I want to live in as many places as I can during this life.”

She was twenty when she arrived six years ago. “My initial objective was to do a BA in Fashion Design,” she says, “I didn’t get into college the first time I tried, but I decided to stay here anyway.” Georgiana now resides in London with her partner John Ward, who is English.

The definition of home changes depending on where Georgiana finds herself, though she has retained her Romanian citizenship and passport. “When I go to visit my parents in Romania, I say ‘I can’t wait to go back home’ referring to London. When I talk to John I say, ‘Oh my god I miss home’, because where my mum is, i.e. Romania, is home.”

“My parents are Romanian, but socially speaking I’m more of a Londoner than a Romanian,” she emphasises. “For me it wasn’t such a big deal leaving Romania.”

“I’ve travelled quite a lot, and enjoy working abroad more than visiting other countries,” says John. “In many ways I feel I have quite a romantic view of Romania as a country—to me it seems to have a lot of potential and opportunities, but Georgie wouldn’t like to live there”.

“Working at the Embassy, I do meet some Romanians though, and I maintain some cultural traditions,” she continues, “I still celebrate most Romanian holidays”.

Georgiana has seldom experienced discrimination while living in the UK, though has recently read articles that portray Romanians in a negative light in the press—“I was really shocked to see this.”

For the meanwhile, Georgiana is torn between conflicting thoughts of settling, or going where her relentless wanderlust takes her. “I have complicated thoughts,” she says, “If I want to have children I have to think about buying a house. But on the other hand, I know I can’t stay in one place. I have to move.”