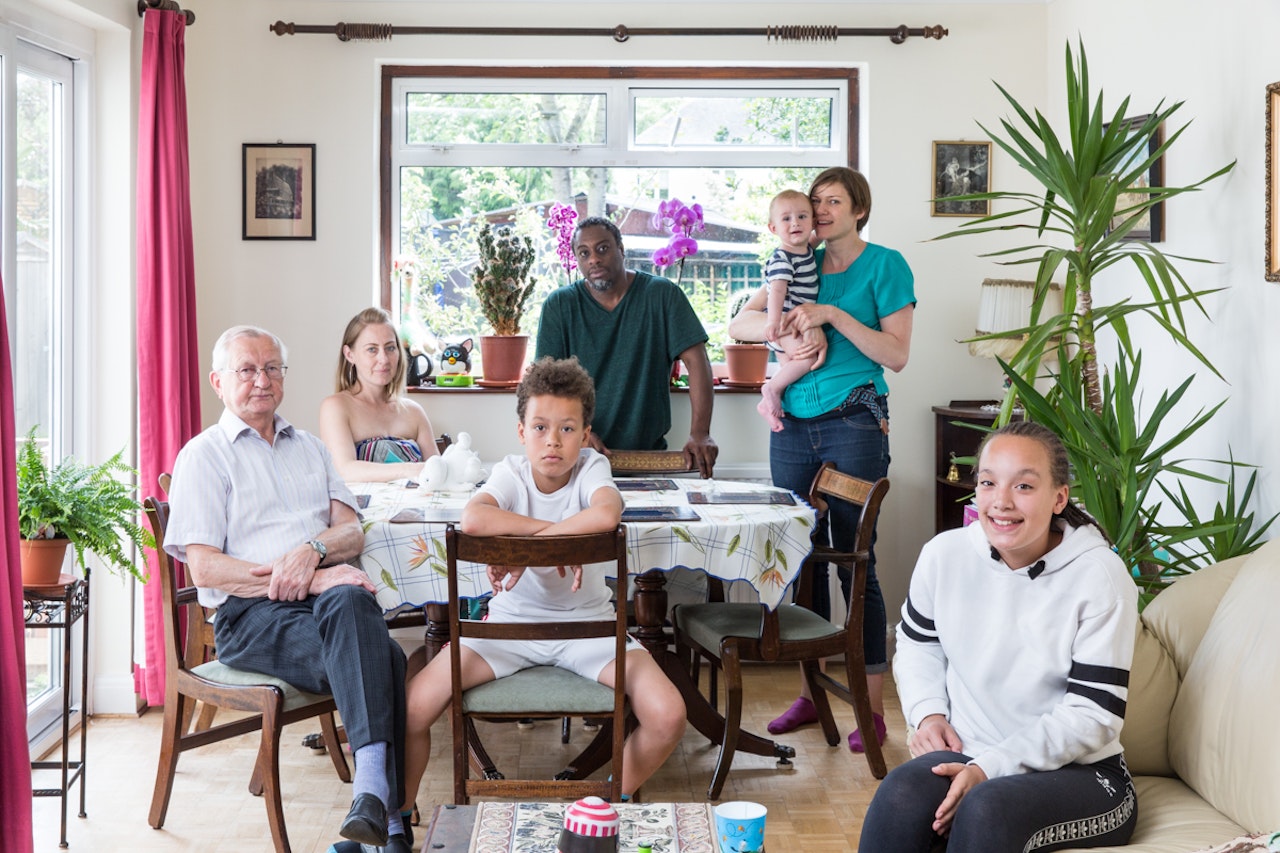 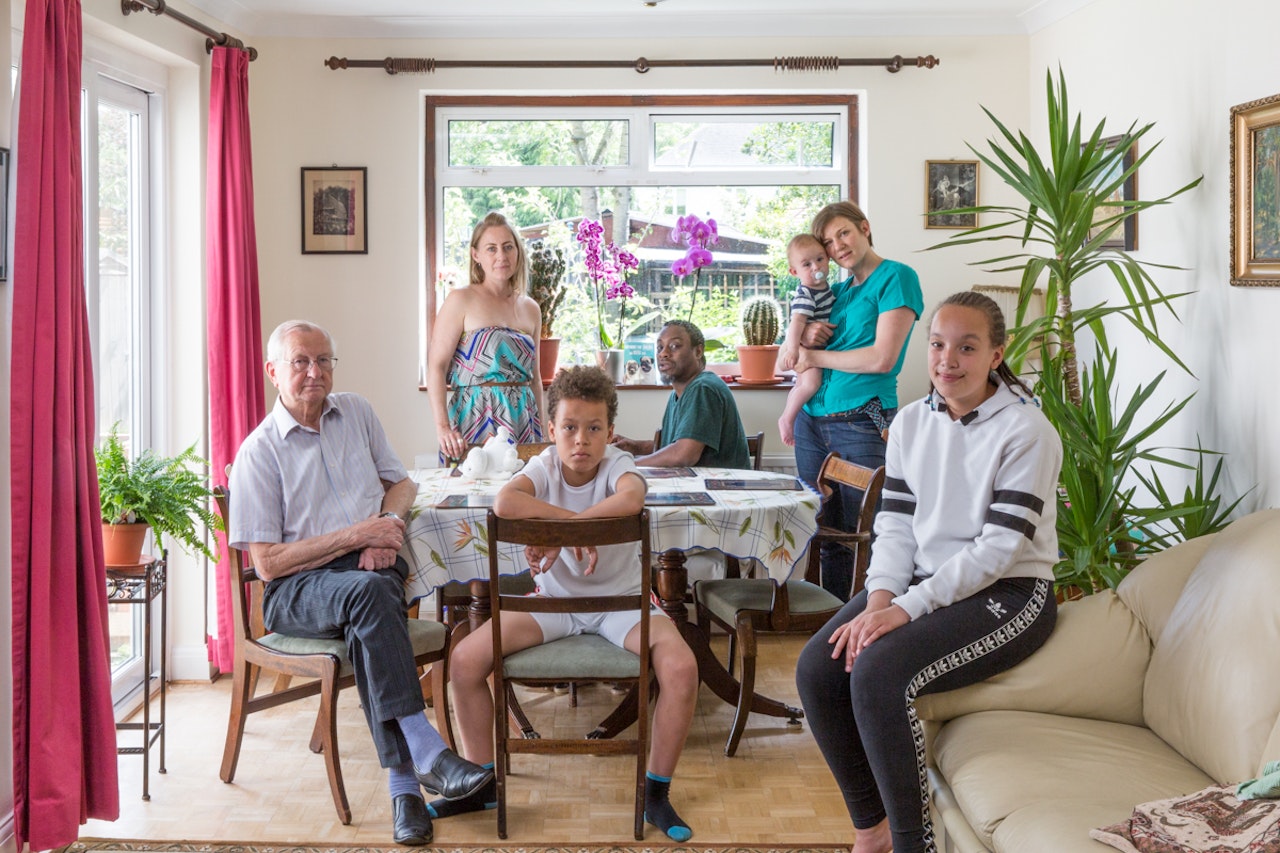 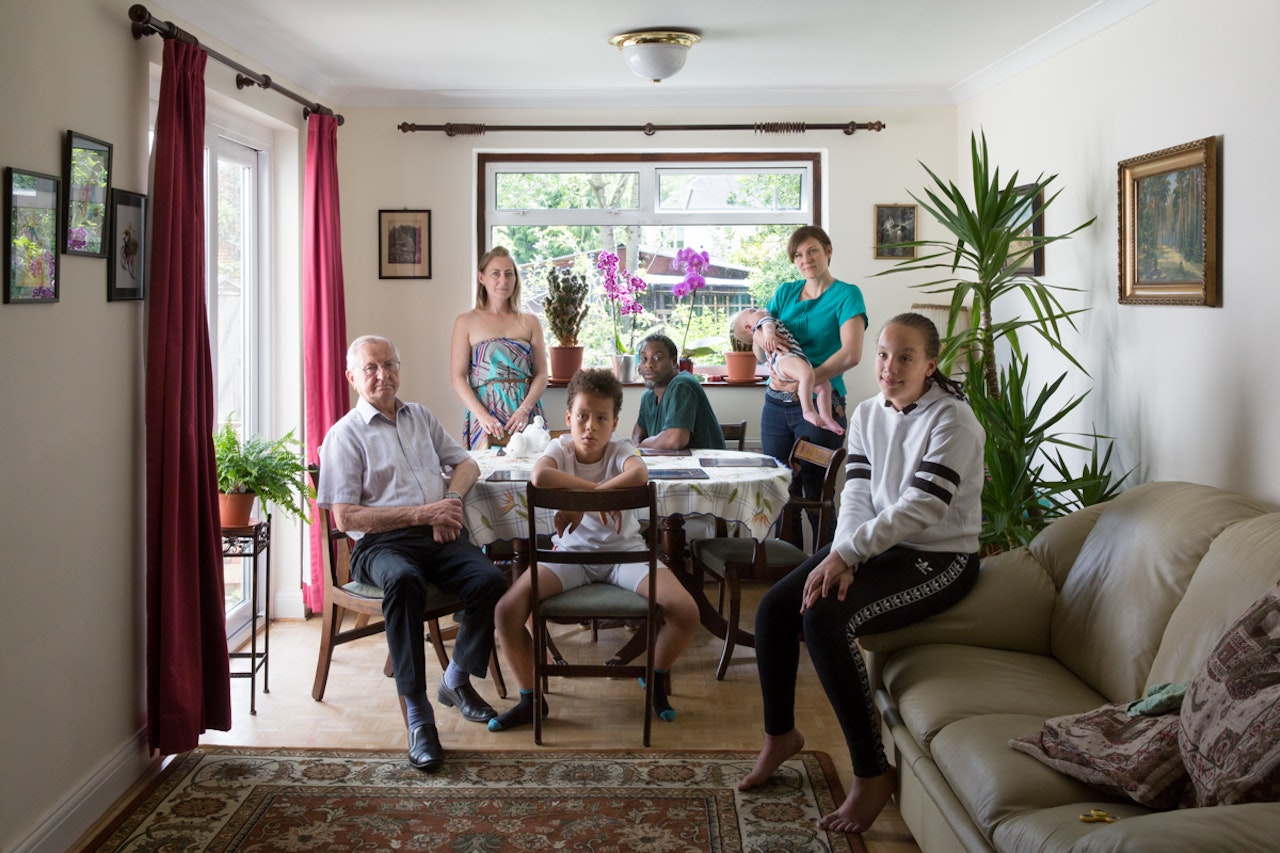 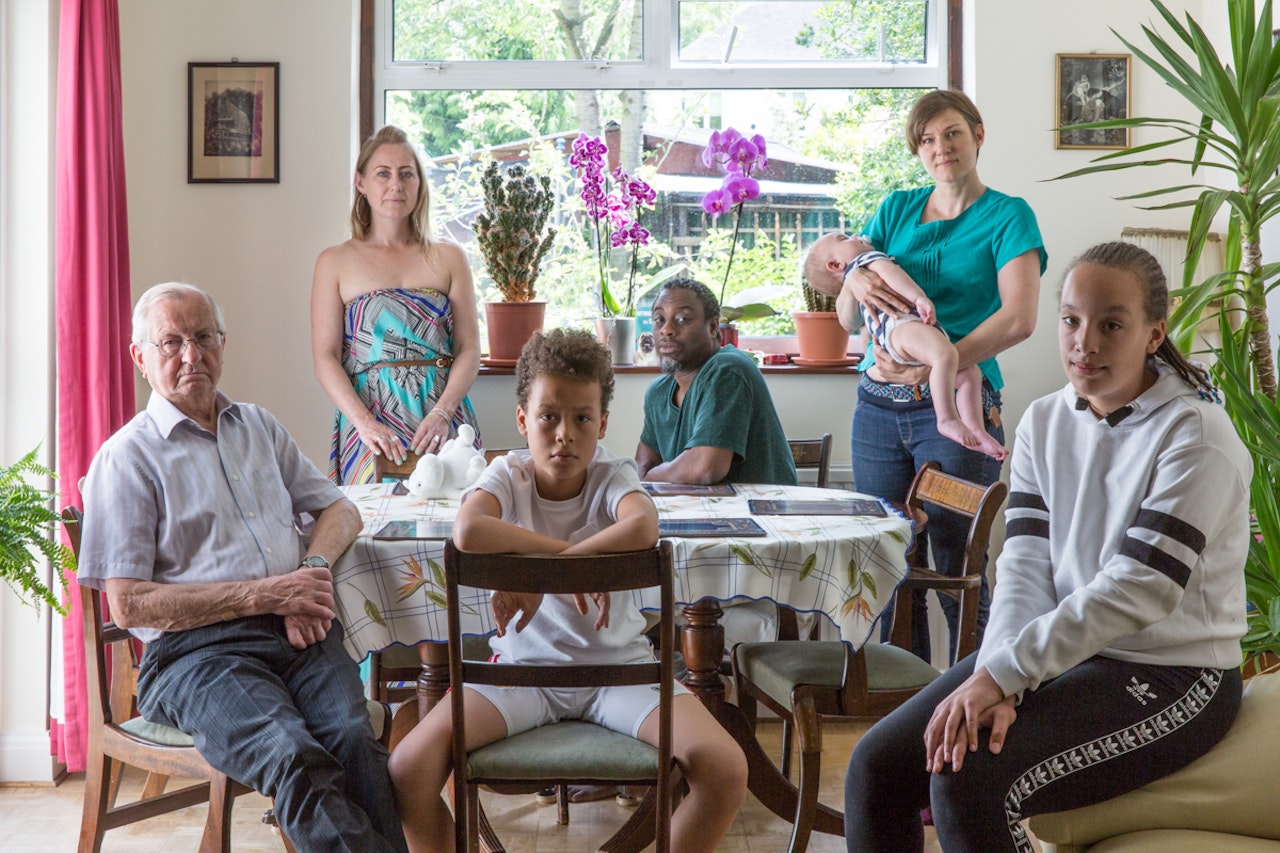 Born in South London to Polish parents, Annabella Dudziec has moved around a lot in her lifetime. After studying in Leeds, she spent 10 years travelling and ended up in Rwanda, where she worked as a teacher with an overseas voluntary service; it was also in Rwanda that she met her ex-husband Steve. Together they returned to England to get married and then had two children, Izabella and Lorenzo. After they divorced, they lived in Annabella’s parents’ house for nine years, and now they live opposite them, with ex-husband Steve living just down the road.

Nasir was born in Balham, South London. His mother is Jamaican and his father Guyanese-Chinese. When he was very young, his mother took him to New York, and so he grew up in Mount Vernon in the Bronx. Following high school, he worked for a couple of years before deciding that he wanted to return to England and he went to Manchester, where he lived for around five years. Since then, he has spent time living alternately between England and the US, before coming back to reside in London.

“We met randomly,” says Annabella about her and Nasir. So far they have been together for a year and a half, and are not yet married. Currently, Nasir works as a therapist for autistic children, and Annabella – having always worked in the voluntary sector – now works full-time managing a project for a Wimbledon-based charity.

In terms of identity, Nasir – who has now been living in England for almost seven years – says he often feels American because he has a slight accent. “Culturally, I feel more Jamaican,” he says, “My Jamaican family in London associate themselves strongly with Jamaica. I don’t know much about my Guyanese side as I didn’t really know my father.” Although he visited Jamaica twice when he was small, Nasir hasn’t been back since.

Annabella says that culturally, she considers herself predominantly English. “When I’m in England I feel more Polish,” she says. “However, when I’m anywhere else I feel English.”

From the day they were born, Annabella has spoken Polish to her children. They also speak French, as that is Steve’s first language. Although he is Rwandese, he was born in the Congo. However, when the children started school, learning English was their priority.

In response to the Brexit outcome, Annabella says: “Ideologically it concerns me. On a practical level, the only way it will affect us is that we’ll have fewer family members coming over from Poland. We all own British passports."