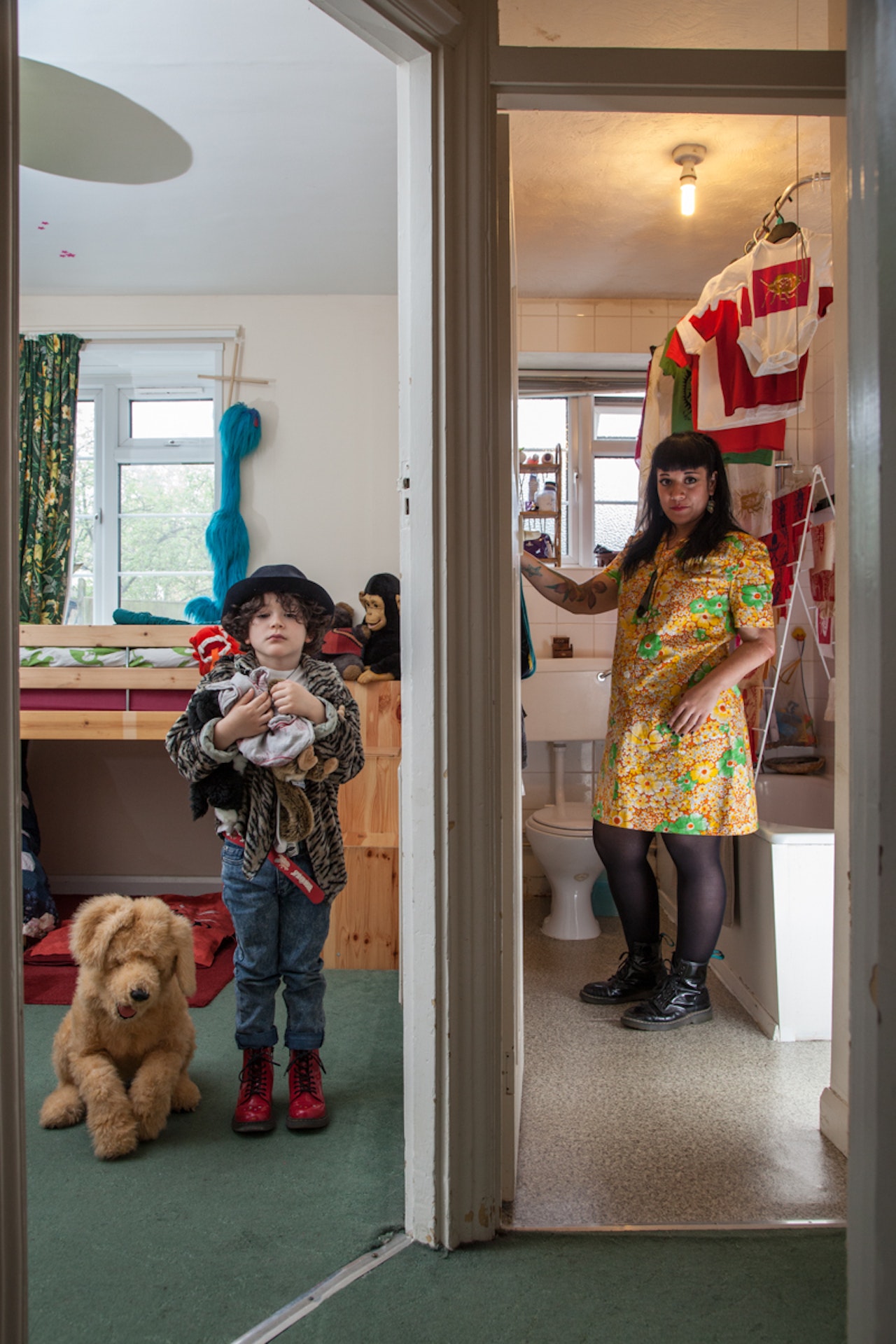 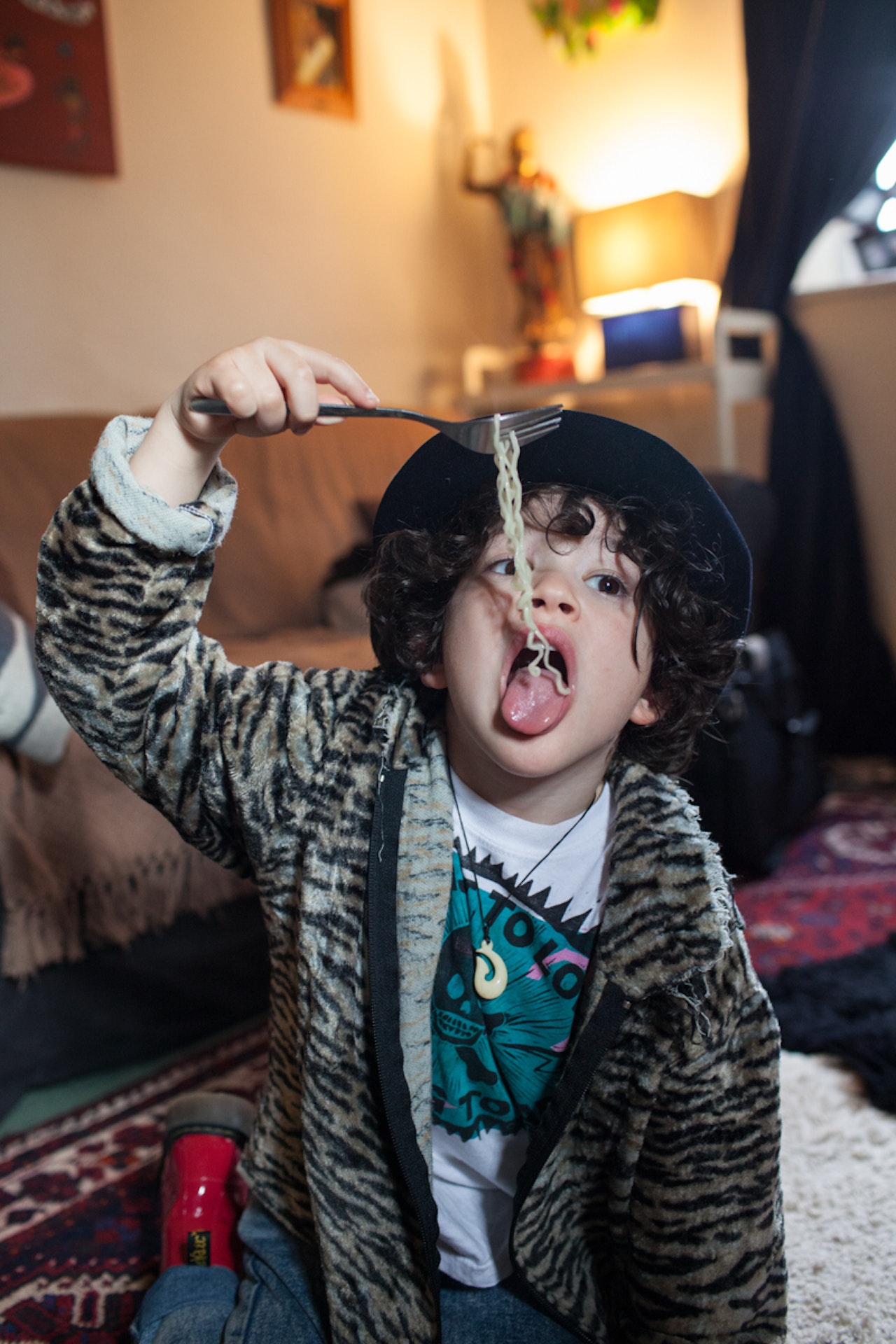 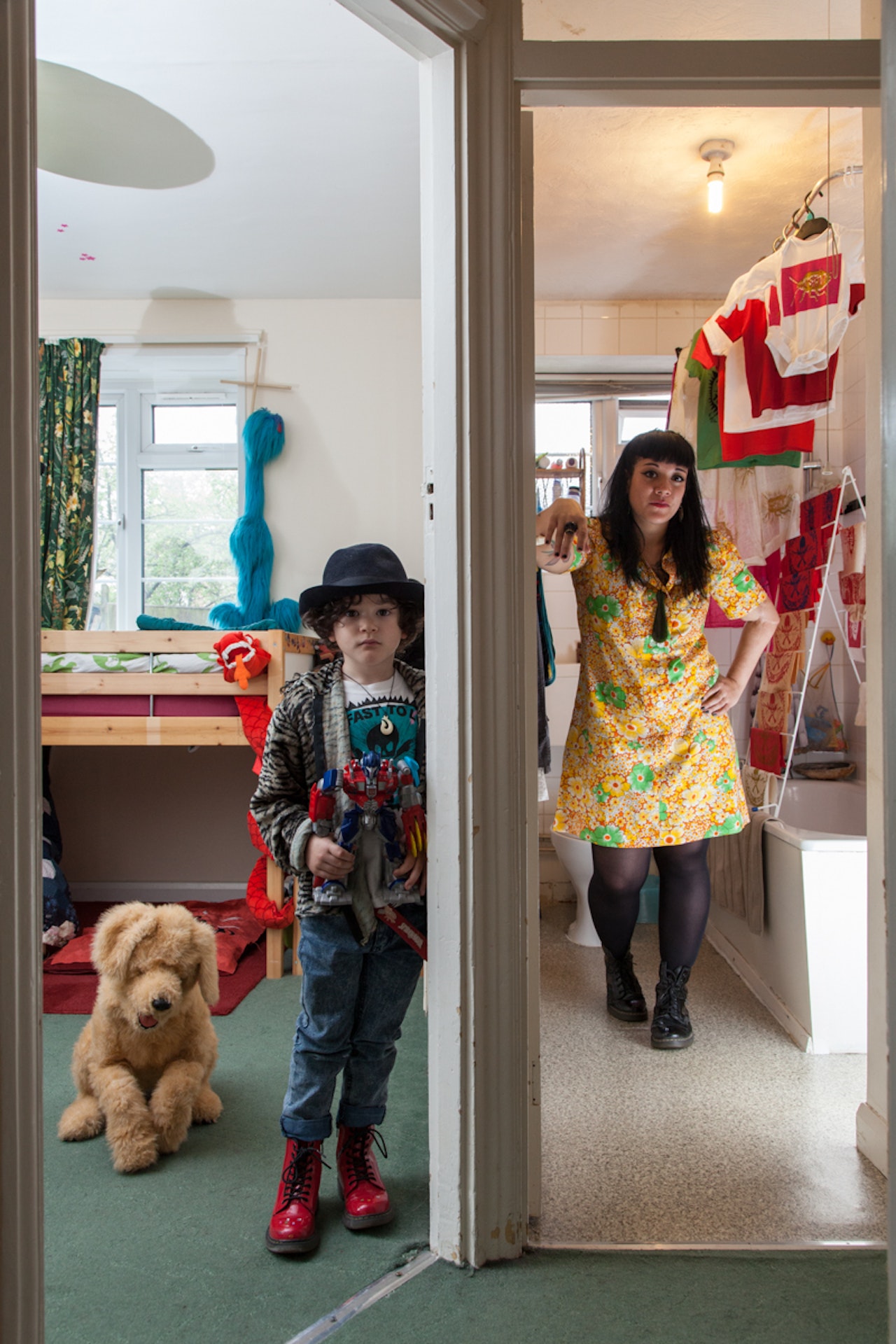 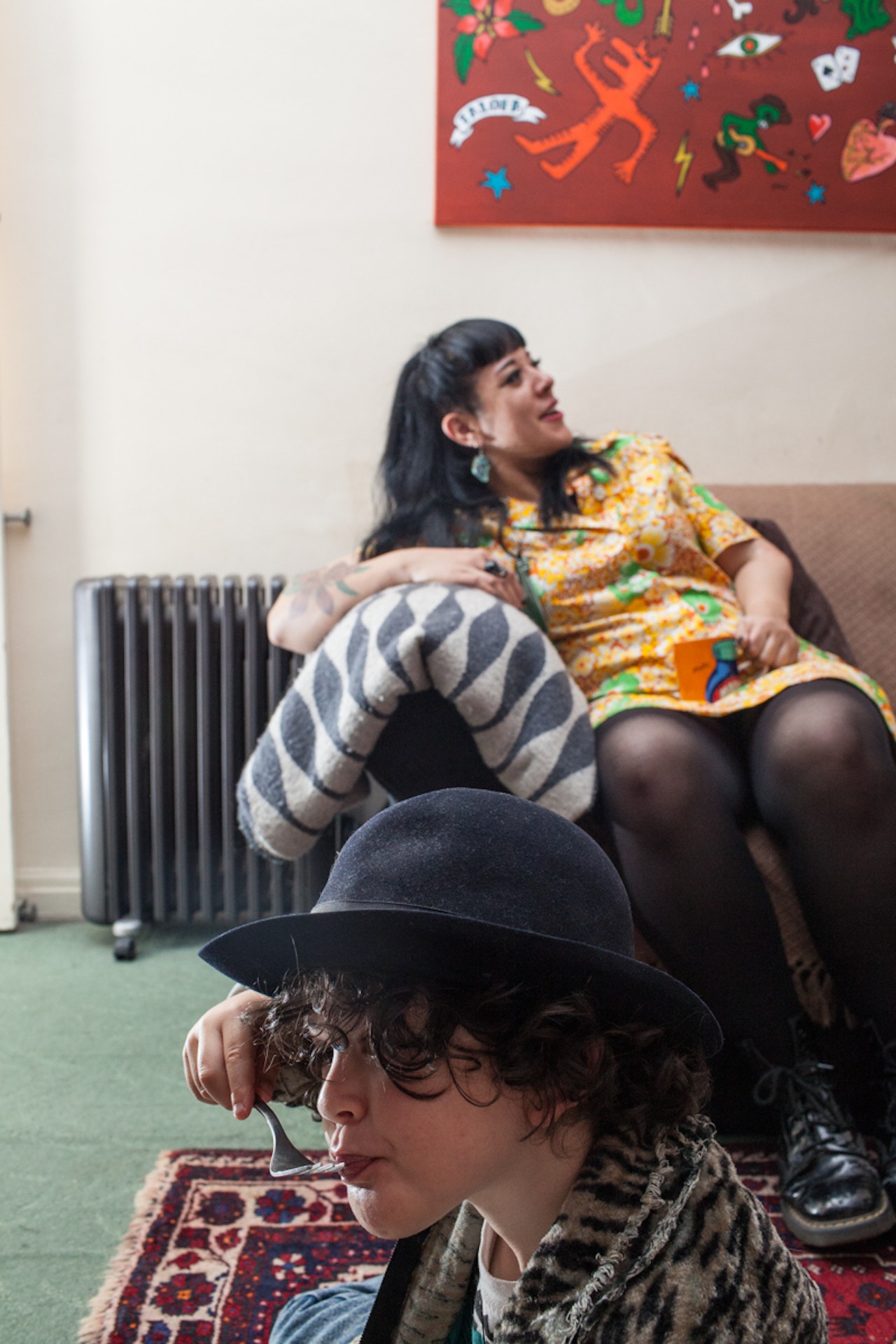 Momoe Tasker and her son Temujin.

“Originally I was born in New Zealand, North Island, in a small town called Levin,” says single mother Momoe Tasker. “Five years ago, for the third year in a row, it was voted the most boring town in New Zealand. I moved here with my mum when I was a few months old.”

With a mother from Western Samoa and father from Sheffield, Momoe was raised in Manchester. She now lives in north London with her five-year-old son, who she calls her best friend.

Momoe: I think your first child changes you. They are our teachers, I guess. I've learned so much from Temu. My whole beginning with him was quite turbulent and stressful, just because of the situation I was in. He's at the age now where I can sit down and have a proper conversation with him and it's like talking to an adult. I've never babied him – he's just not that kind of kid. Temu is like an old soul, he's great; he's my best mate.

Around two years ago, suffering from creative block and bored of being a stay-at-home mum, Momoe learned Japanese woodblock carving and fell in love with it. She now works at home and prints using lino blocks. Although her flat is cramped, she says it suits what she does because it is a humble way of doing things.

Momoe: It's really strange; when I first started doing woodblock printing, I didn't really think of the connection to my Polynesian background. I didn't put the two together, but then I thought “hang-on, of course I am attracted to this as it's always been there in the background”. Visually, it was part of me growing up. My mum had what we call Tapa clothes, which are very fine – almost like paper – made from bark. Then people take these and do block printing or hand painting on them. So, once I made this connection, I was like “Yeah man”. I feel it. I get a really good buzz out of it!

Although she considers herself British, Momoe says that if someone asks she will say she is Samoan. In a rugby match, however:

While Momoe has a large Samoan family in New Zealand, she hasn’t visited New Zealand for around three years. Yet despite the distance, they remain close and keep in touch via Skype and Facebook. “When we see each other it's like we've never been away,” says Momoe.