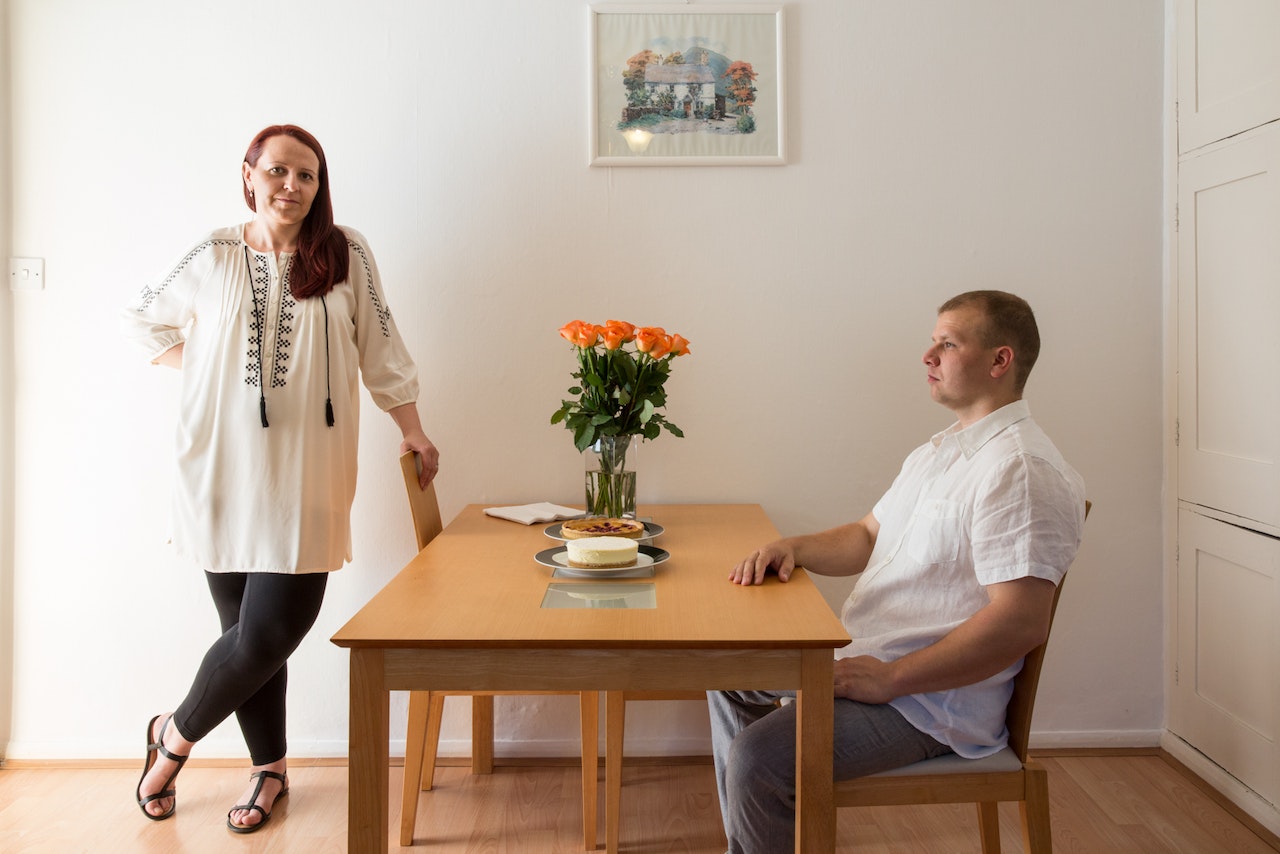 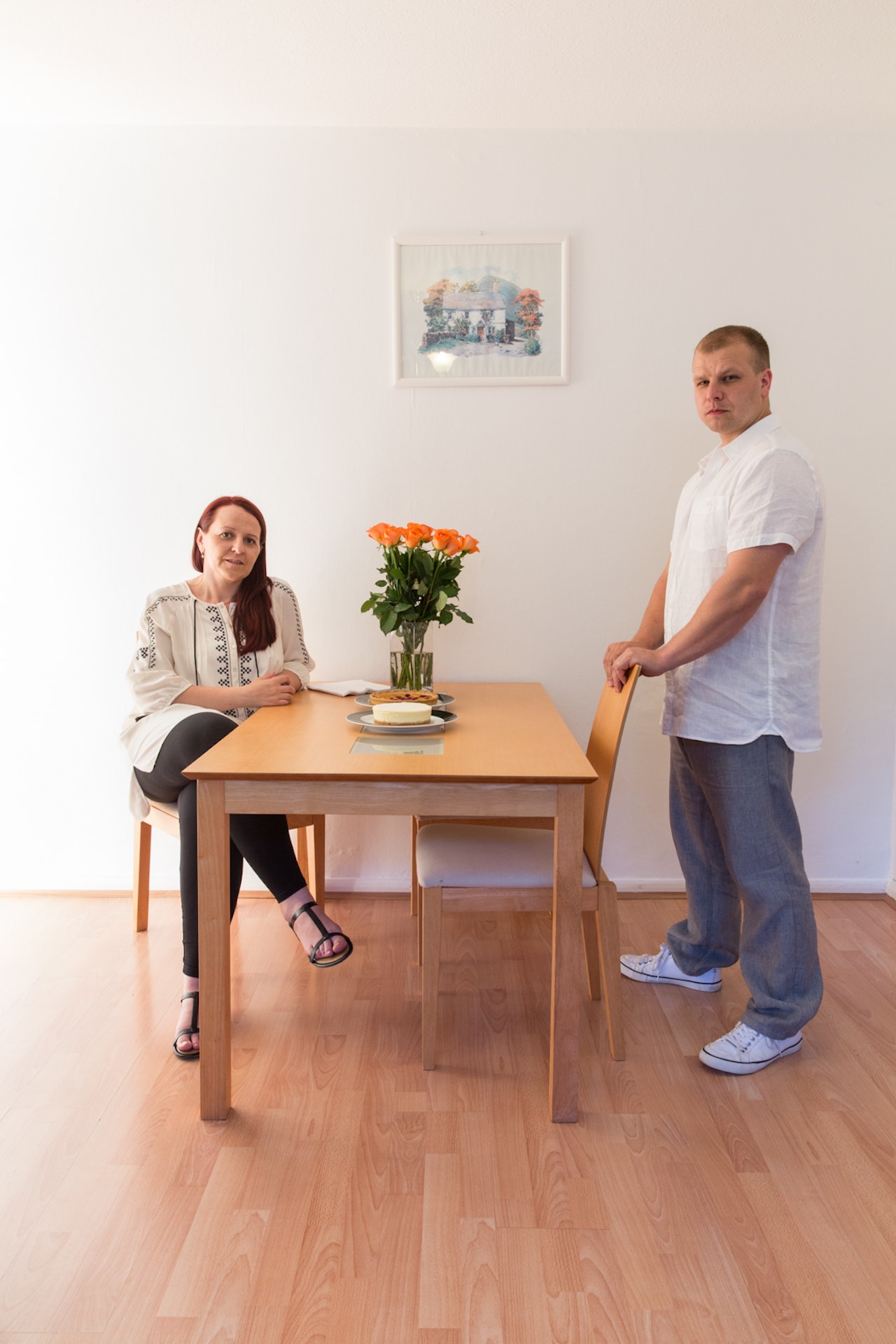 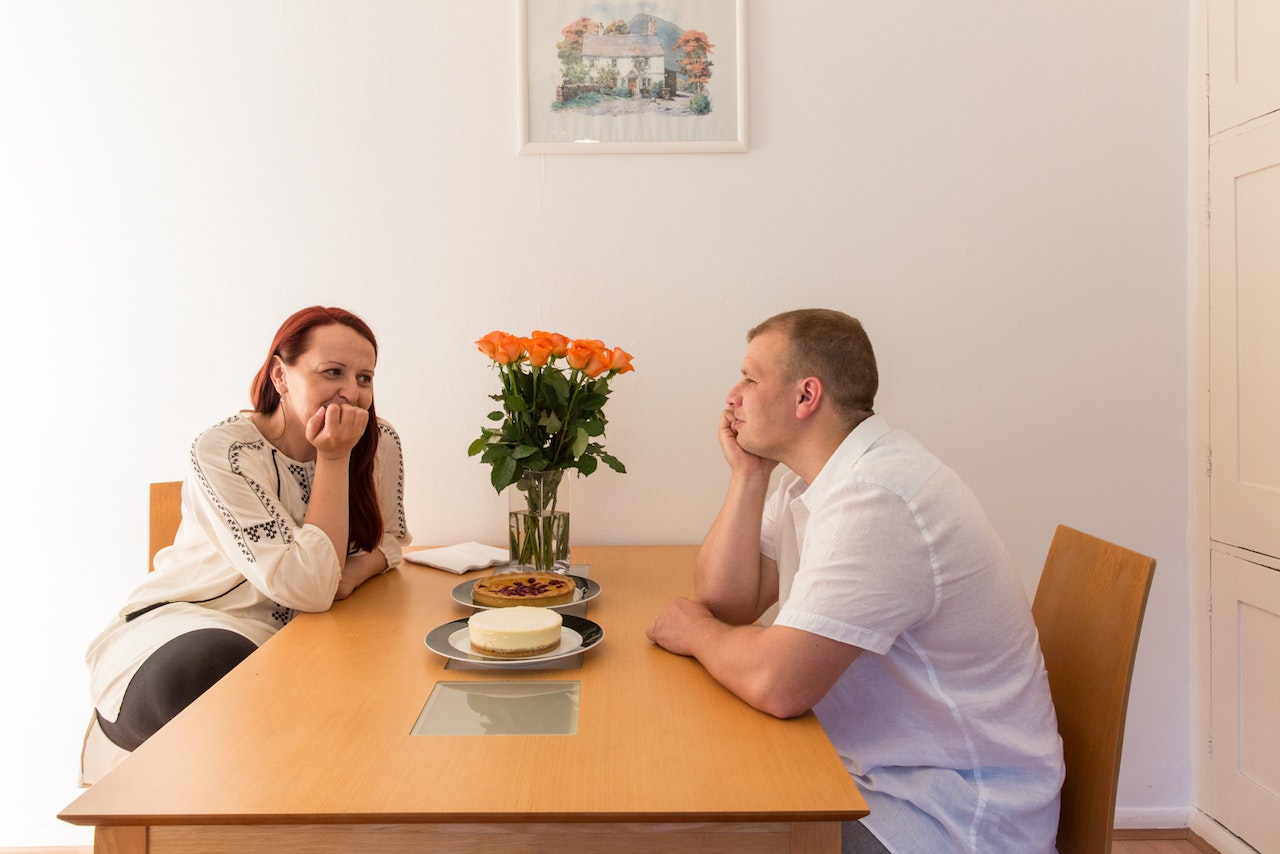 Martin Gibas and Monika had been in the same friendship group for eight years, yet they never met. It was only at a mutual friend’s engagement party that they were finally introduced. In August 2015, they got married and are now expecting their first child.

Monika, from northern Poland, came to England in 2003. Having just graduated from university, she was looking for a job but was unable to find anything in her home country. When she discovered an ad posted by a Polish family in England requiring an au pair, she decided to take the job. At first, her main motivation was to improve her English and one year seemed enough at the time, but she has now been in England for twelve years. Martin, from Slovakia, also planned to stay for just one year. Aged 19, he came over with a friend in 2004 after completing national service. Their plan was to “earn money, buy cars and then return home,” yet, like Monika, he is still here twelve years later.

On arriving in England, Martin started out as a carpenter. He worked for seven years on a building site, and then got a job as a bus driver. In the beginning, Martin was working alongside Polish, Slovak and Czech people, so it wasn’t until he began working in an English company that his English improved. Monika experienced the opposite. She says, “the staff in the hotel I was working at were mostly French, Italian or English. I was the only Polish there for five years!” Since then, Monika has gone back to working with children, because of the tiring hotel shifts.

The close proximity of Slovakia and Poland, mean that Martin and Monika are generally able to understand each other when they speak in their native tongues. “If not,” says Monika, “we switch to English.” Before, Martin lived just 11km from the Polish border, so he was in daily contact with Polish people. Meanwhile, Monika lived 800km from the Slovak border so, for her, comprehension is more of a challenge. However, she says this has become easier since living with Slovak people.

Now that Monika is pregnant, their plan is to remain in England, although they do have a house back home that they can return to. “We do try to go back as often as possible,” says Monika, “I have time because my job is more flexible, while Martin has 4-5 weeks off a year.”

“Last year, we were finishing the house so I went back every month,” says Martin. “We have finished the house now, and we could go back; it is a much bigger house than our current one, but there is not much to do there. Although, if we stay here we’ll be living in one room, because we cannot afford to get a house or a mortgage, so it is tricky.”

Both Monika and Martin see one advantage of living in London is the transport system. “When we return home, you have to travel 50km just to see a doctor; here in London, you can just take the tube,” says Martin.

Having been here for twelve years, Monika says, “it seems natural for us now to say we’re from London.” Ultimately though, they still consider themselves as Polish and Slovak.

Also from Poland are the Dudziec Family, the Golding Family, the Wojtasik & Rosser Family, the Kushniarevich & Zielinski Family, the Poniecka-Hanscombe Family and the King & Pikulska Family