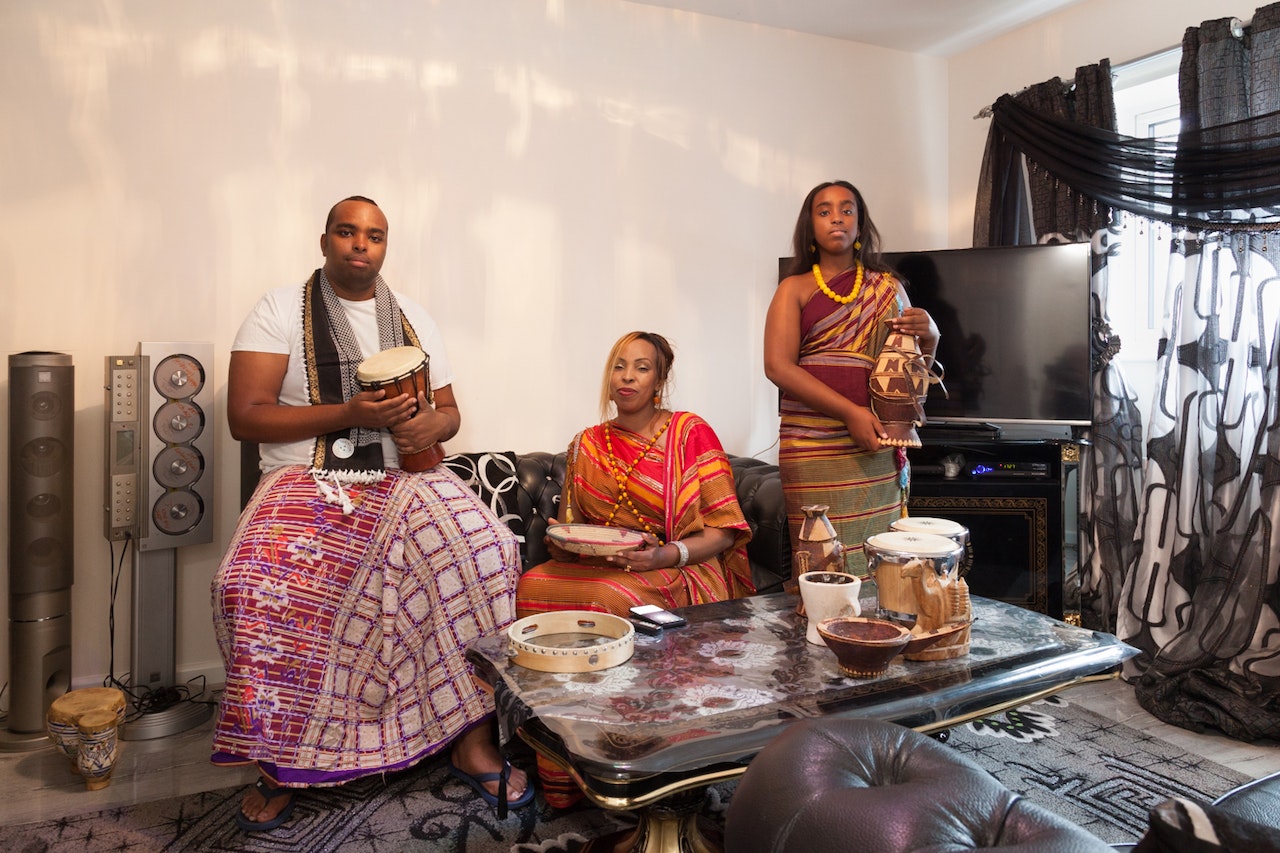 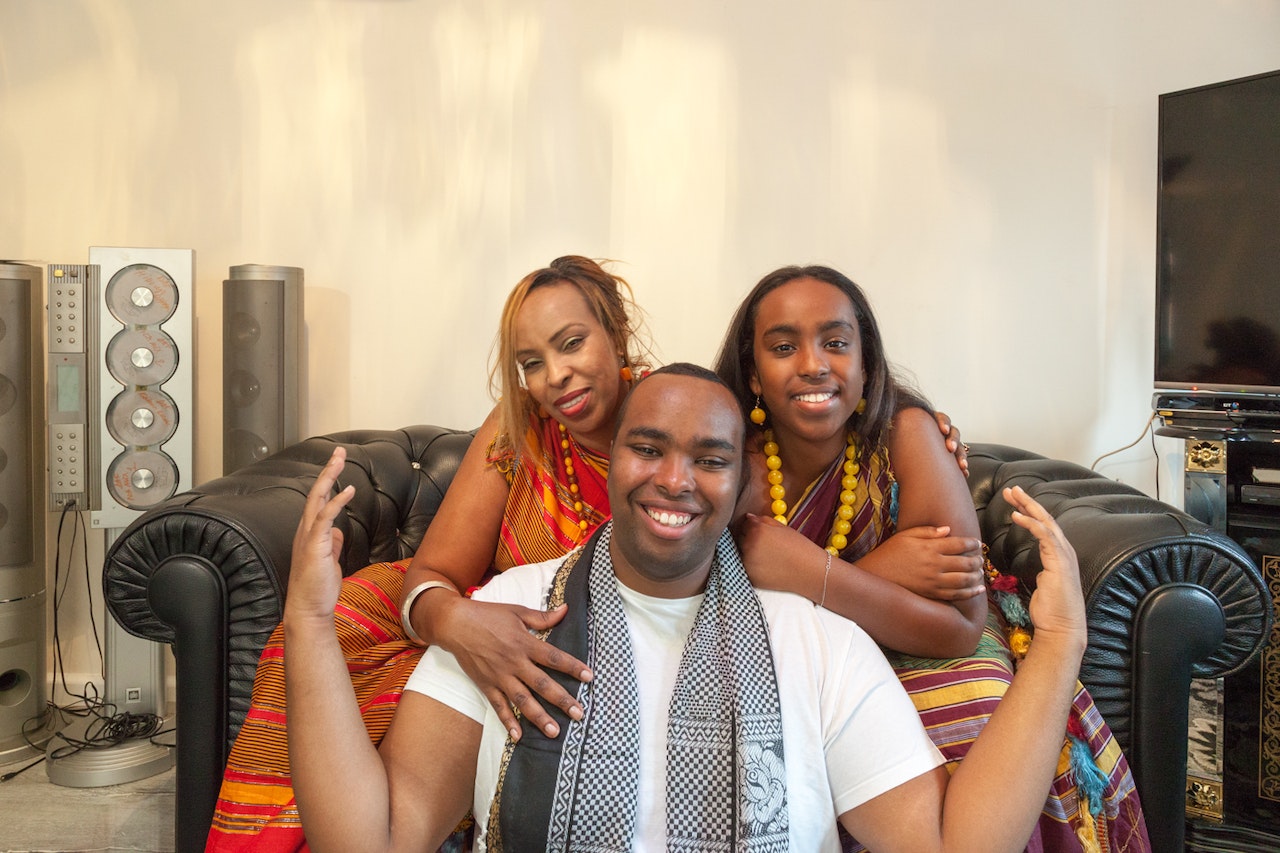 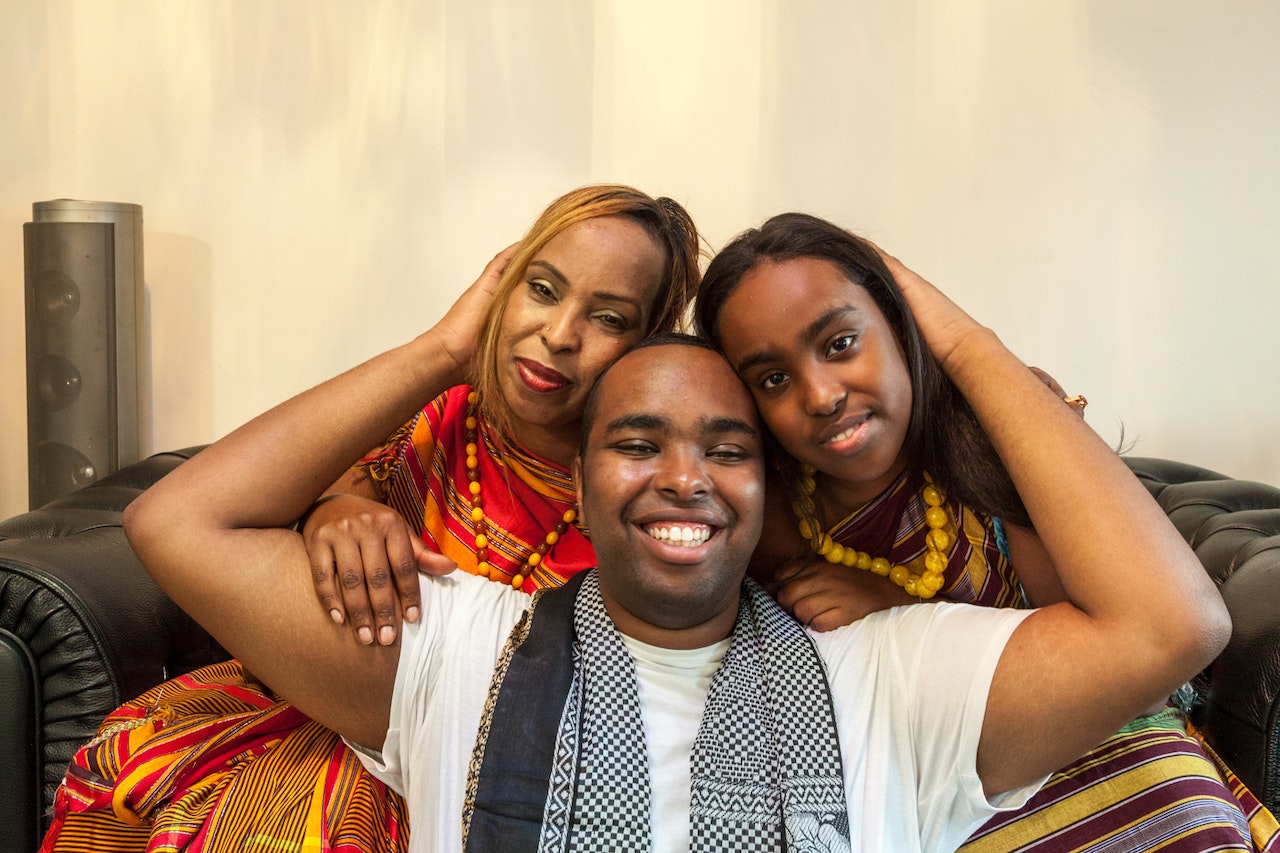 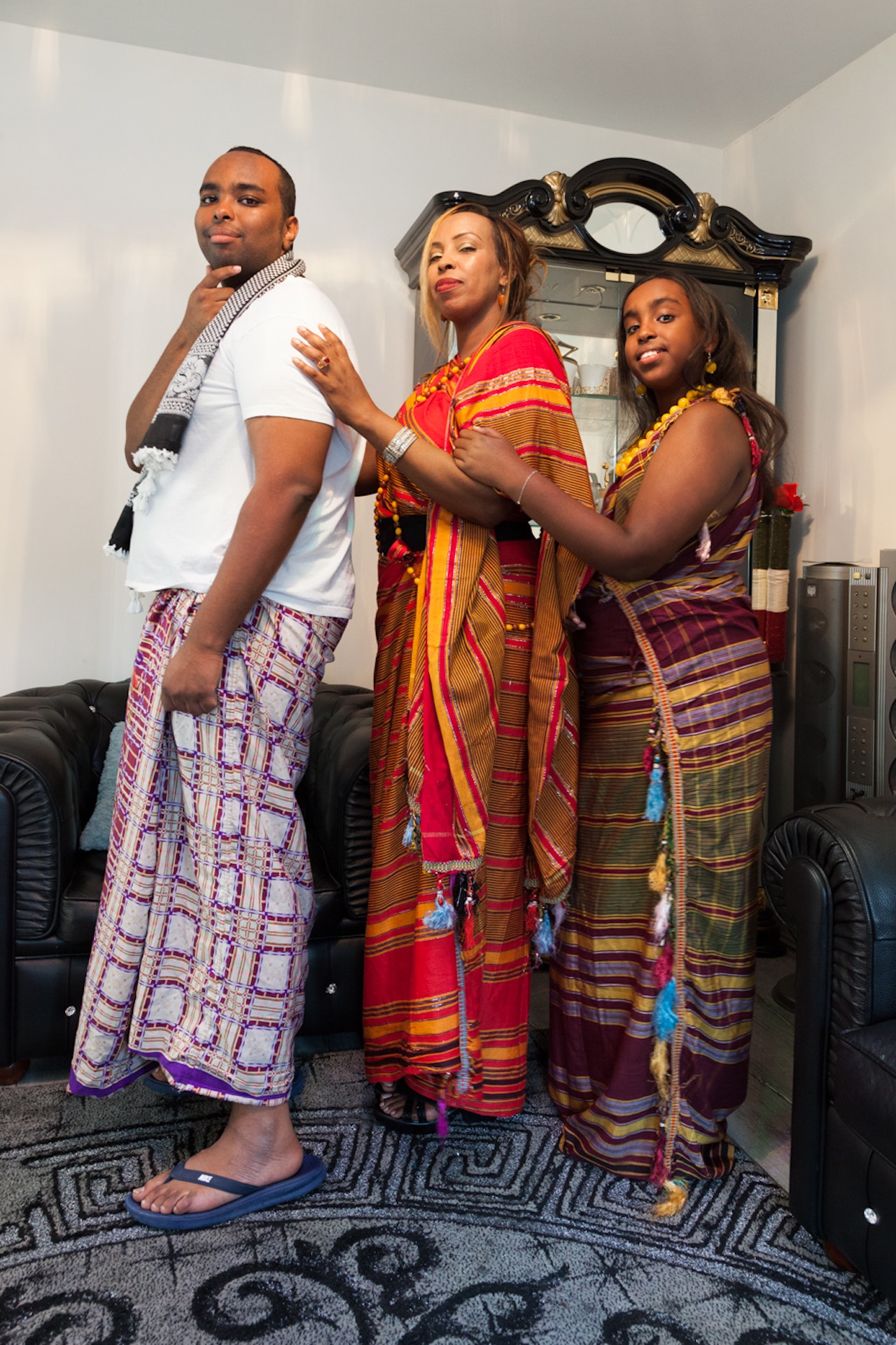 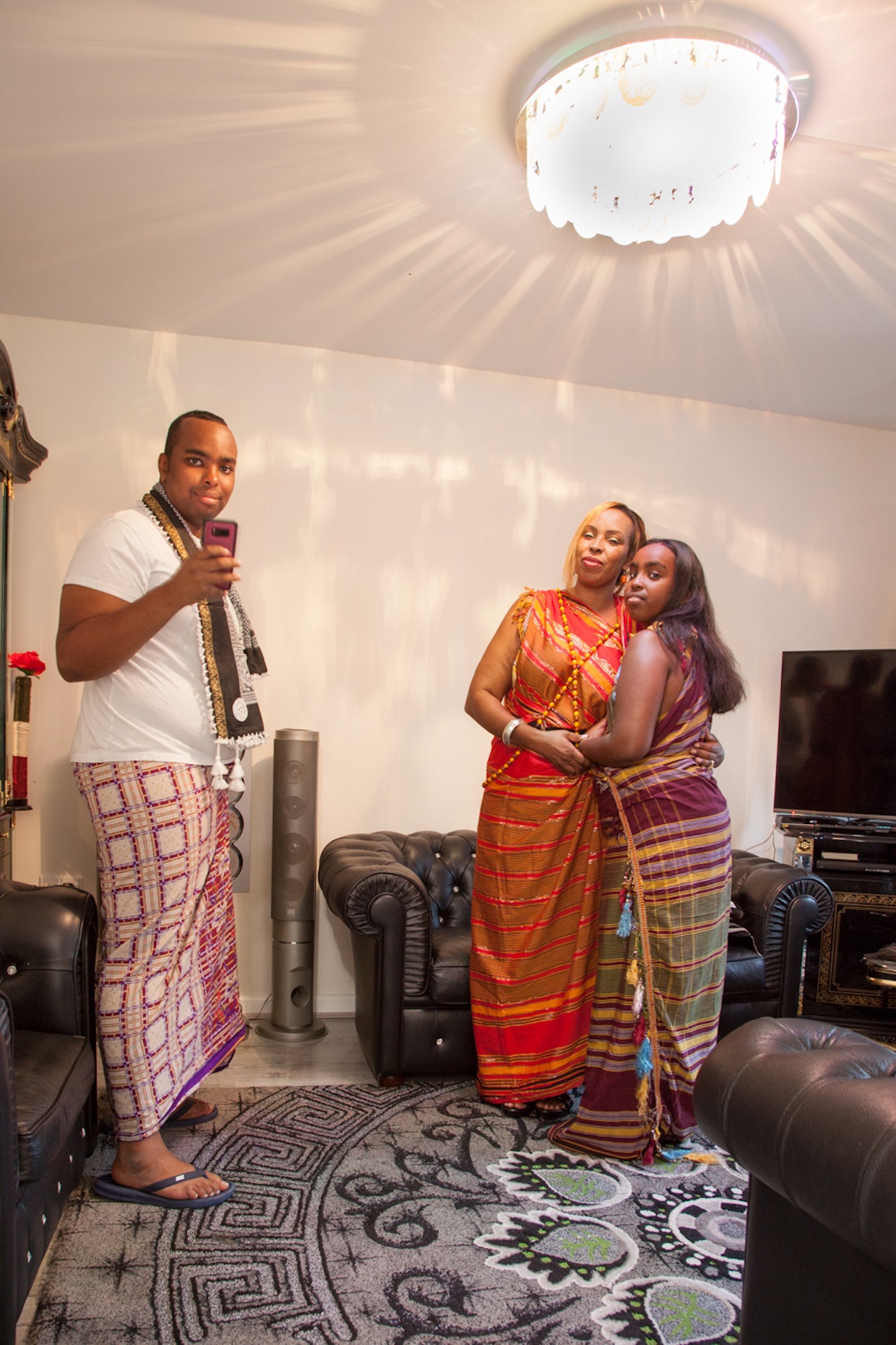 Amran Guleed: When I return home to Somaliland now I always say it’s like a roundabout, starting somewhere and going in a circle and then ending up back where you started. I know I’ll go back to Somaliland, I’m just not sure when.

Originally from Somaliland, Amran moved to Norway when she was 11 years old and lived there for 19 years before relocating to London 12 years ago. Her three children were born in Norway and they now all live in the UK – two of them with her in London and another is at university in Coventry.

Amran is a qualified nurse and has been working as a carer supervisor in Slough for the past four years. Prior to that, she was employed by another company and worked in call-in care. “I’m doing good,” she says. “I have 50 clients in Slough. Working in Slough is nice, too, as it’s much calmer than central London.”

Essentially, it was the desire to be part of a stronger Somali community that led Amran to London.

Amran: Norway is a great country and it’s very good for the kids, but there aren’t many Somalian people there. The ones who do live there don’t see much of each other; they’re always busy. I also moved here because of my religion. I’m Muslim and here there are a lot more Mosques and places for the kids to learn the Quran. There is more of a chance to learn a wider variety of things here in the UK.

The most obvious differences between the UK and Norway are the language and culture, reflects Amran. “English people are generally more open and they seem to understand more about where I come from.”

Amran: We had to move out of our home because of war. Unable to return, we then moved to Ethiopia and stayed in a refugee camp for a period of time before we were able to move to Norway. We had some family in Norway who helped us apply for residency. I was able to finish the majority of my nursing degree in Norway.

Amran: It was really hard to move to England for the first time, but after I got a job and got used to the people here I was OK. We’re okay now – we have no problems.

Despite being in London for 12 years, Amran says that her true home is Somaliland. “I’d be happy to return if I could get what I needed there. I feel at home in London now and I’m happy living here, but I’m still missing something. I want to go back home and stay with my friends and family, as well as the people that knew me from when I was born. I miss that side, but I’m also happy with what I have here.”

Amran has been back to Somaliland since; recently, she took the kids and spent five weeks there.

Amran: When I see all the family around me, I don’t want to leave. At the same time, I know that my kids have to finish their education and I can’t just let them come back alone. When they finish studying, I would love to move back to Somaliland. I really miss home so much.

Amran says the present situation in Somaliland is very safe. “When I’m driving there, I have no problems. I think to myself, ‘I have freedom here. I am safe, people know me, I can get any job I want, why did I move to another country?’”