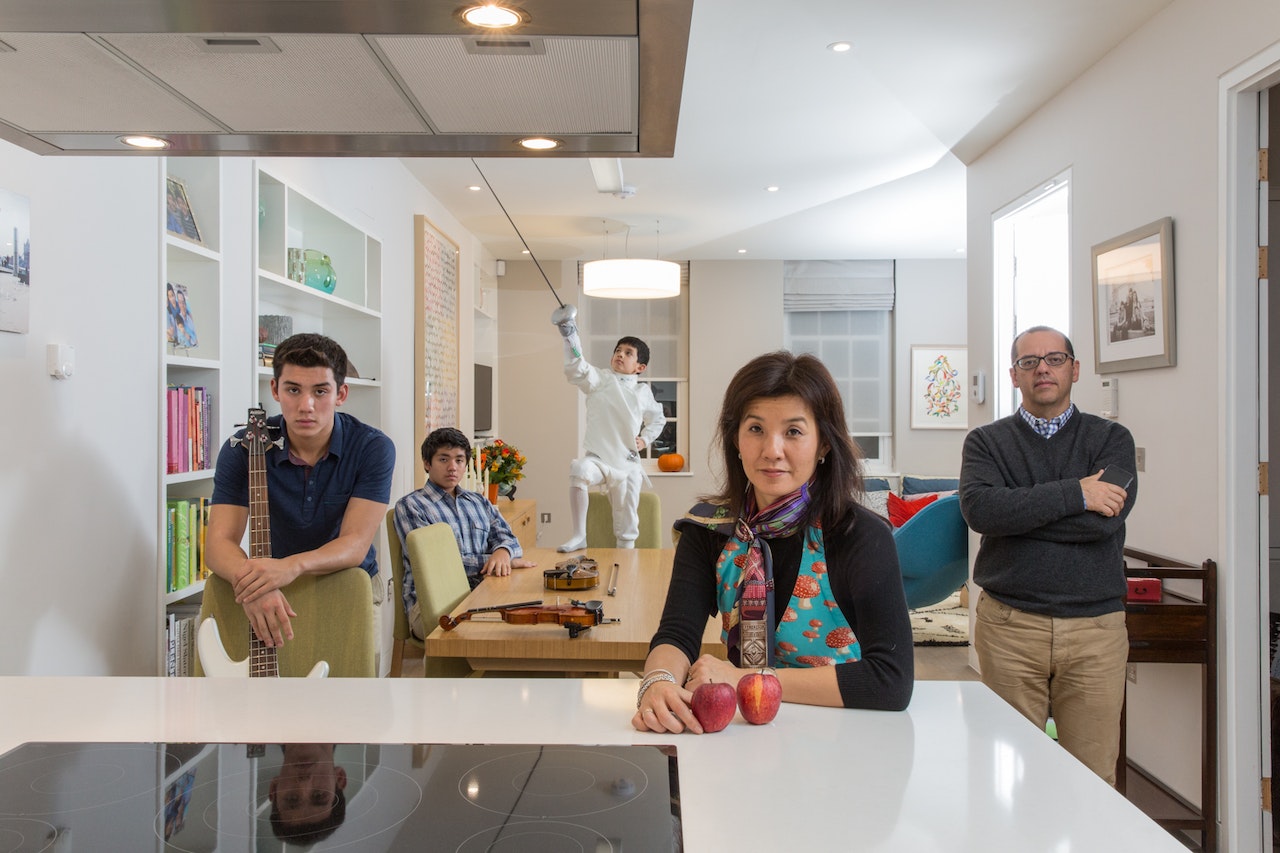 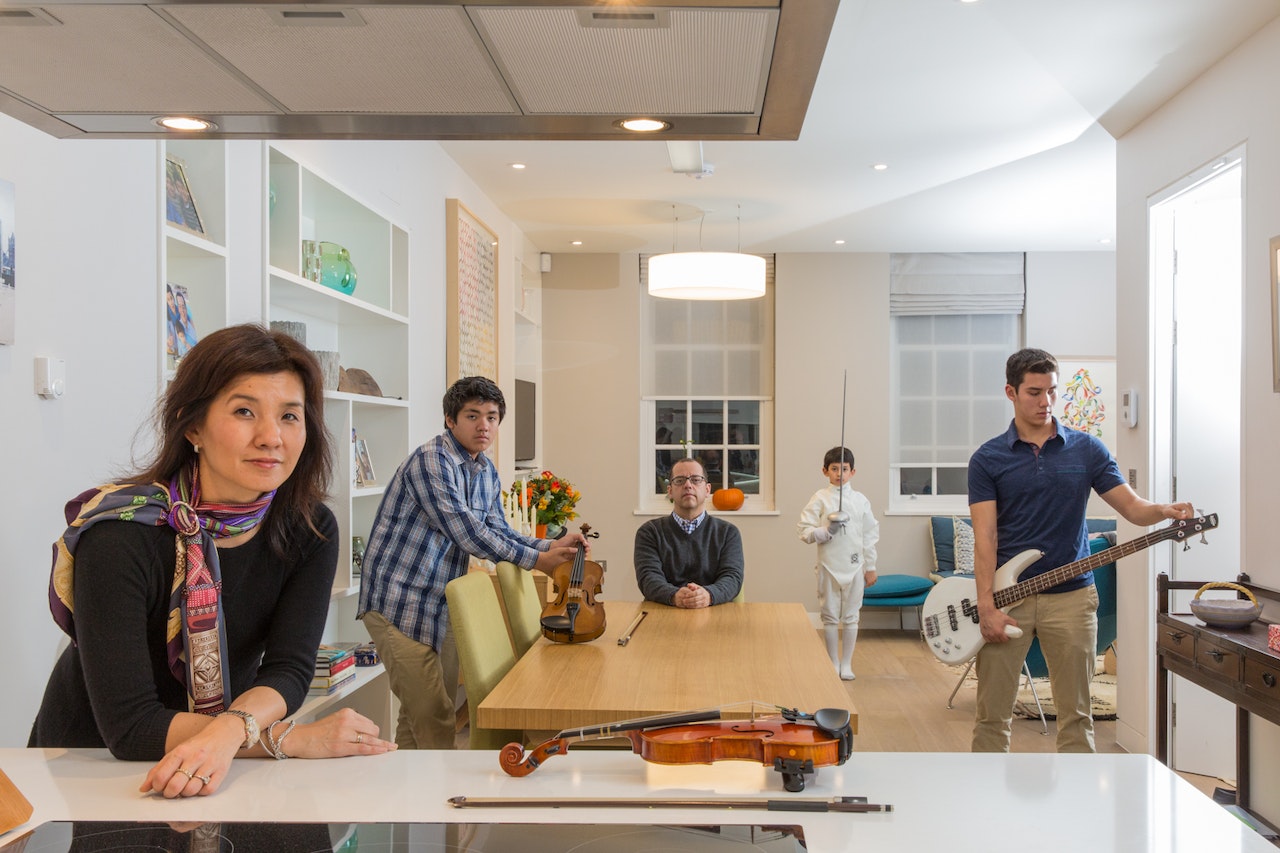 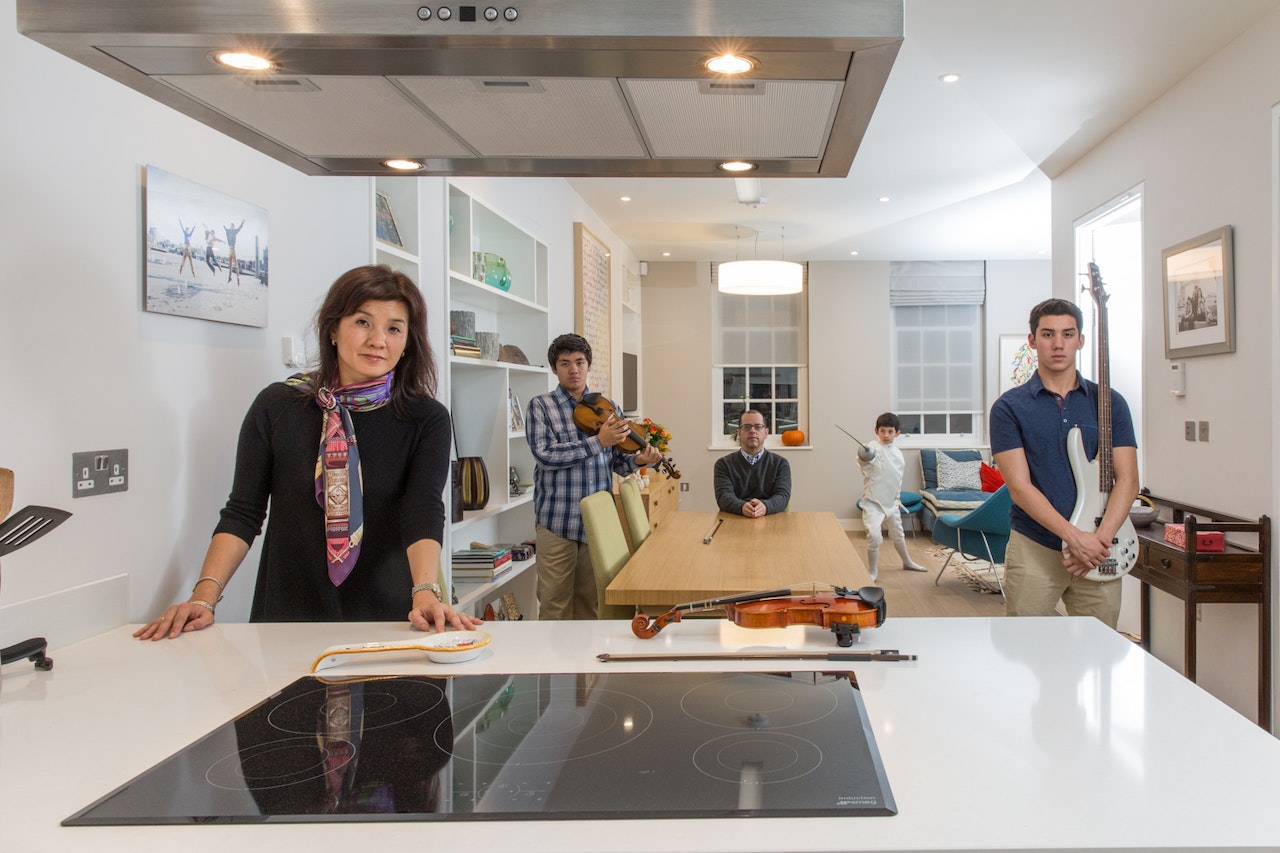 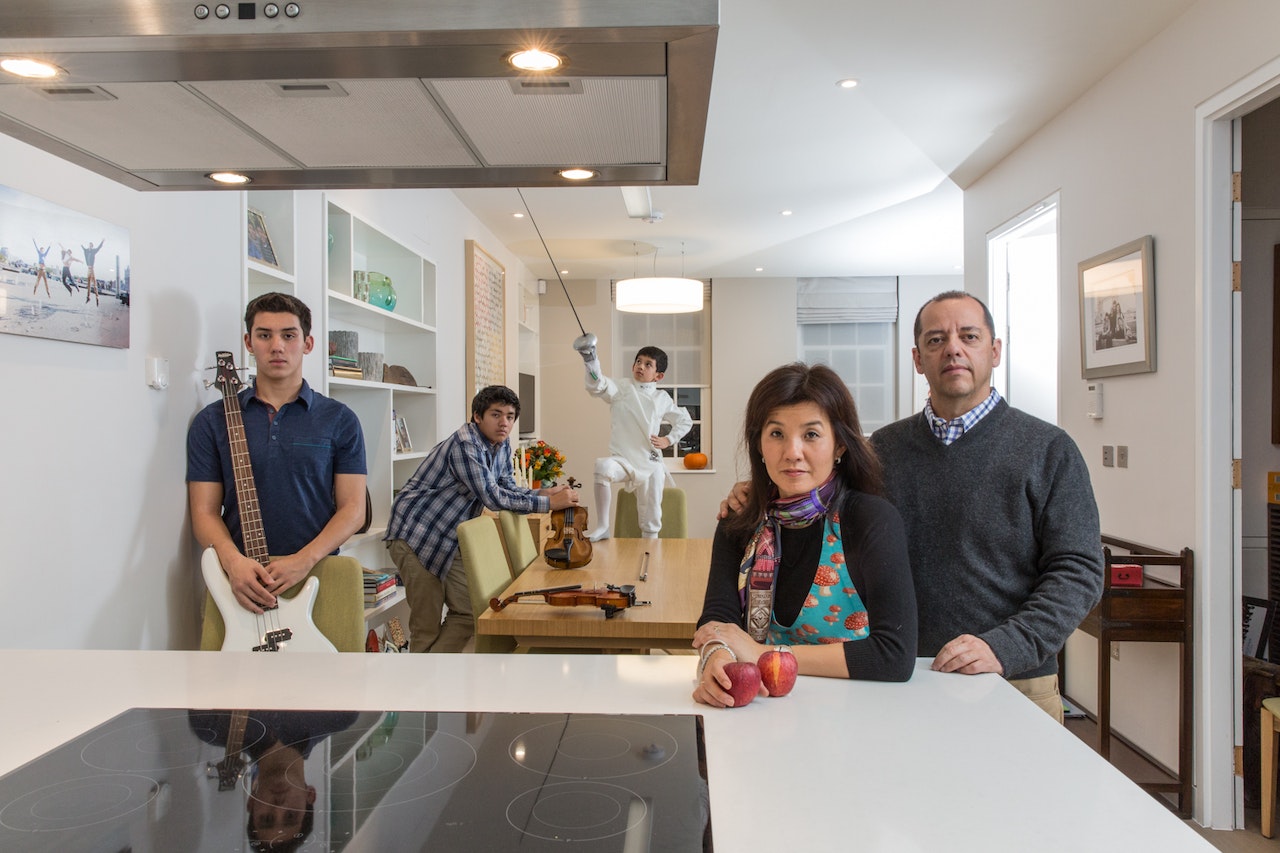 Domingo Garcia and Jenny have both known what it’s like to call multiple places home. Domingo was born to Mexican parents and raised in Chicago, USA. Jenny was born in South Korea and her family immigrated to Southern California when she was four. The two met while working in Hong Kong and, after living in various cities in the United States, the Garcias moved to London. Domingo works as a lawyer and it was because his company moved headquarters that the family relocated to London. Jenny stopped working soon after she had Gabe, because they were moving so often, but she used to work in hi-tech marketing.

Their sons were born in different states across America, so they also call different places home. Their eldest son Andrew was born in Chicago; Gabe was born two years later in California and Luke was born in Texas. Unlike her husband and sons, who were all automatically granted US passports when they were born in the US, Jenny arrived with a Korean passport and it wasn’t until later that she applied for an American passport.

Jenny: I had a lot of identity issues growing up because my parents do not speak English very well and my brothers and I had to translate for them frequently. My parents’ entire social and business circle was Korean, so there was never really the necessity to learn English. I wished that we ate American food at home, but we only ever ate Korean food. Now that I look back, I think what a treat it was that my mum made us home-cooked Korean food every night, even though she worked.

Gabe has also experienced similar issues. “I had a discussion about this recently with my teacher,” he says. “We were discussing nationalities and I said I’m Mexican-Korean, but then he argued back that, because I was born in America, I’m technically American. However, that doesn’t fit in with my nationality of 50/50 South Korean-Mexican. So when people ask me about my nationality, I will generally say Mexican and Korean.”

However, although they have lived in London for over two and a half years, none of the Garcias identify with being British. Domingo believes this is partly due to the diversity of London. “London is such an international city and we have met people from all over the place,” he says. “You don’t come to London and meet a lot of British people; they are there, but there are not as many because people come from all over the place. When people ask me, ‘are you a Londoner?’ I will say, ‘yeah, I guess I am.’ I don’t know how many years you would need to be in London to be considered a proper Londoner, but I think it would be more than a year. Once you get to five or six years, then you’re probably a Londoner.”

For now, the Garcias plan to stay in London. Although they have visited Mexico, they have mainly stayed in resort areas. “Where my family are from,” says Domingo, “there’s a lot of drug trafficking and trouble – it’s not a place you’d go back to.”

Other families from the USA are the Marenah Family, the Perez & Khan Family, the Adolfsclottir & Goldberg Family, the Buschmann Family, the Wickware Family, the Glavan & Robinson Family and the O'Sullivan & Nivelle Family. From Mexico are the Cardana & Villasenor Family.