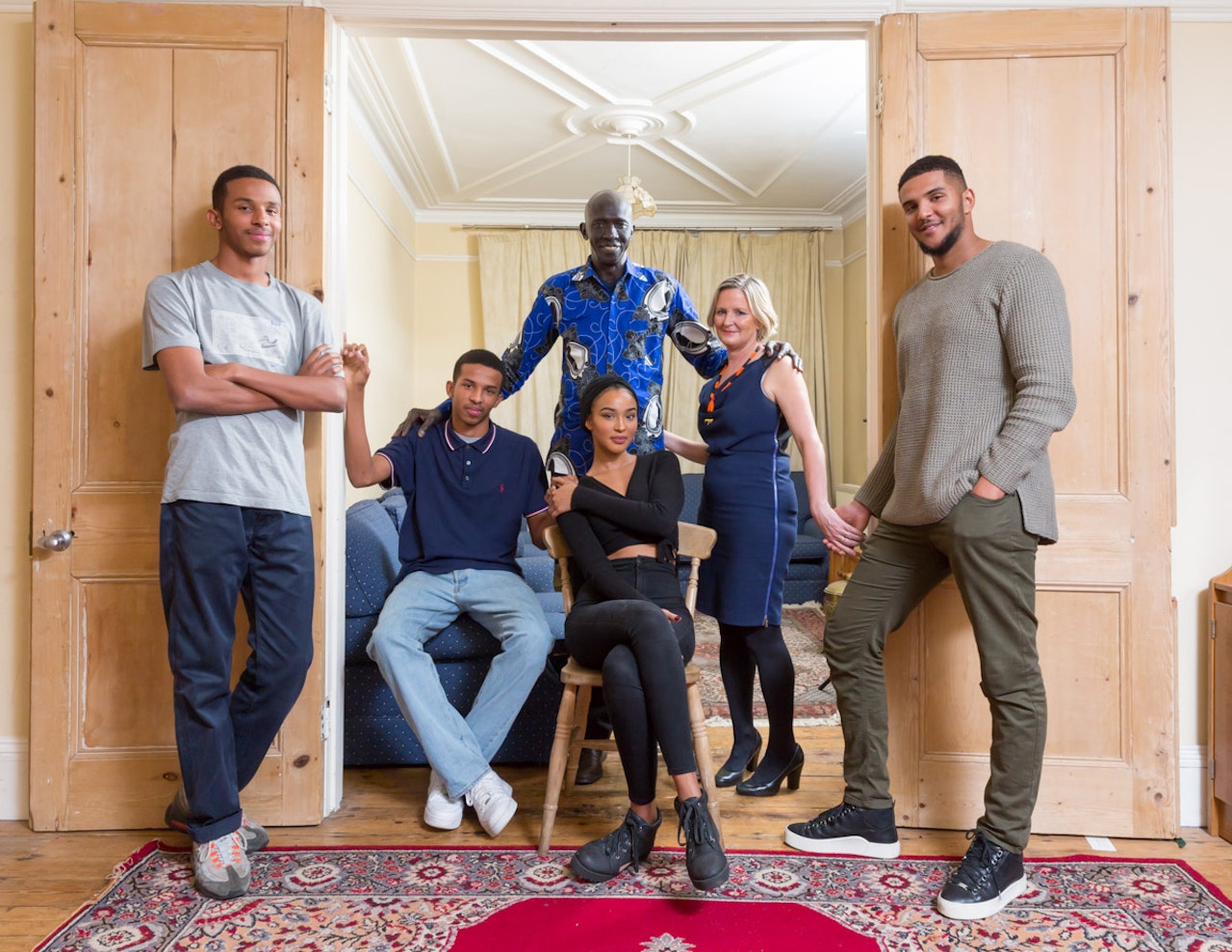 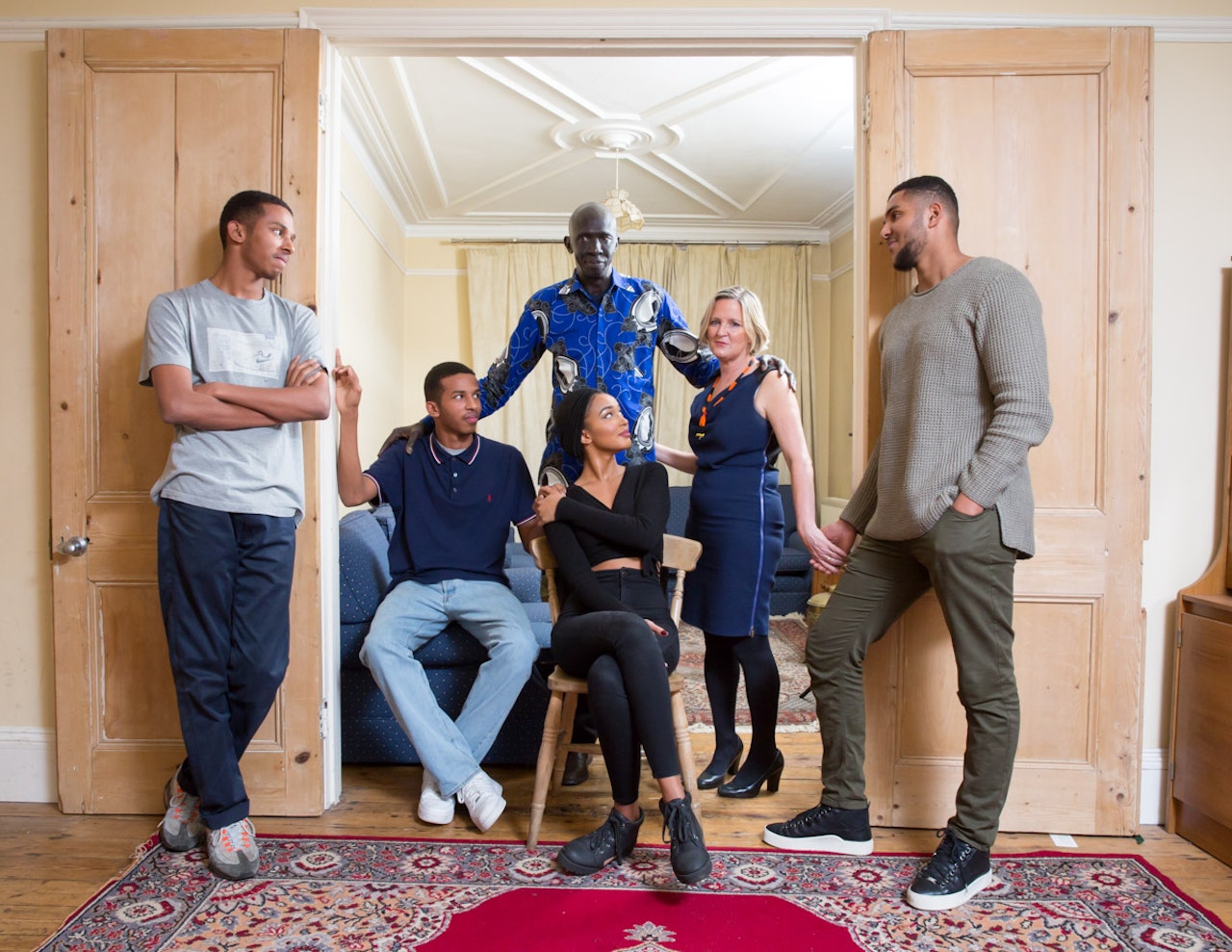 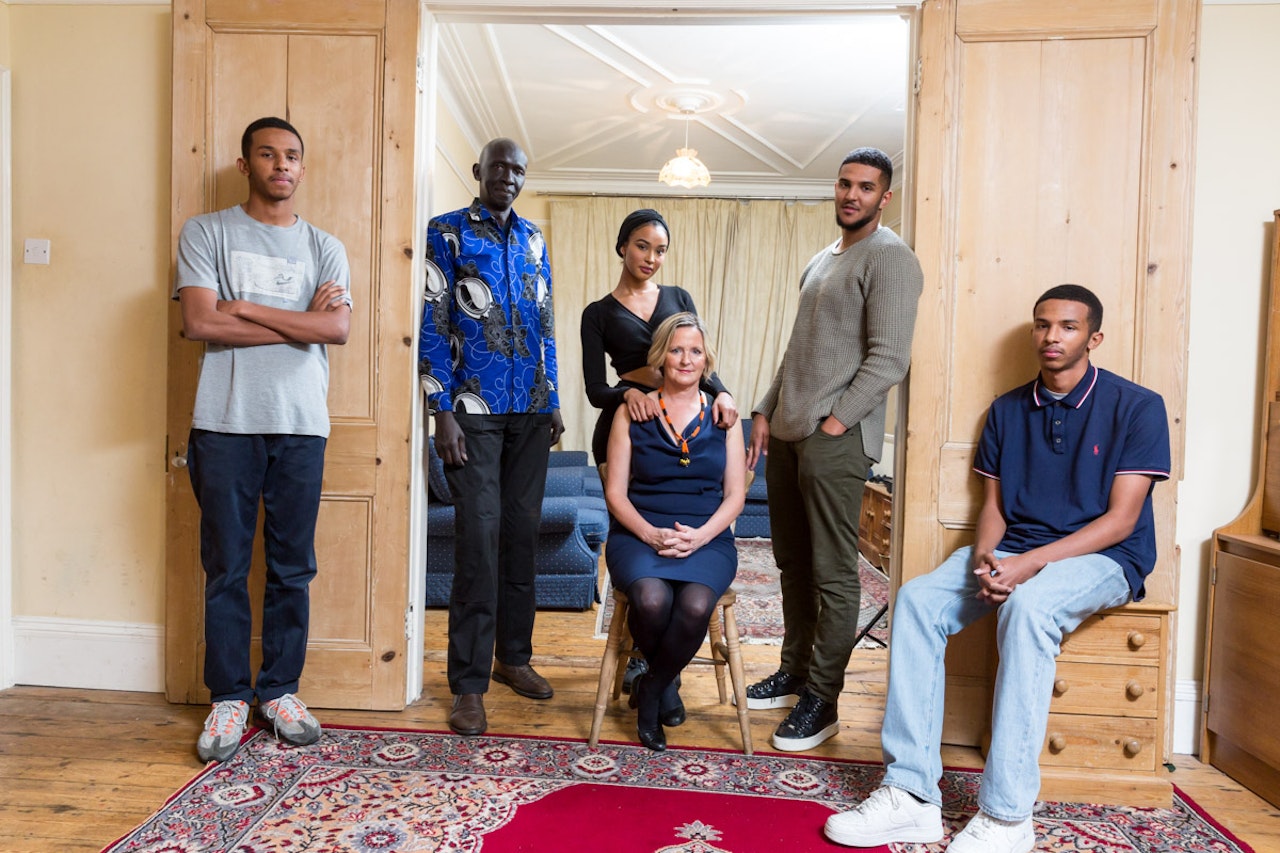 Mawan Muorat: My father was one of the first South Sudanese refugees to come to Britain. He had been involved in the South Sudan struggle and, when the peace was broken, he came here in 1972. My mother joined him a year later, together with my younger siblings. As my father didn’t have enough income, he was only allowed to bring the younger dependants, and therefore my brother and I were left in Sudan. While we finished our education, we stayed with relatives and eventually we were all reunited with my dad here. Many of my family now live in South Sudan.

South Sudan is an interesting place. Many people who have moved back there have not returned. Back in 1967, my father also joined the civil war against the Sudanese government, and he actually led the movement for part of it. He was eventually chased out of East Africa and came to live in Britain.

When Mawan joined his father in England, he got a scholarship which allowed him to stay and complete a Master’s in Agriculture. Prior to that, he was studying in Egypt but after graduating, Mawan found he was unable to return to South Sudan because of the war, so he decided to retrain in England.

It was through a mutual friend that Mawan met Helen, who works as a specialist teacher. “I had lived in Egypt for a year, during which time I shared a room with another teacher who was Irish,” says Helen. “When she moved back to the UK, she moved to London with a Trinidadian, who was a friend of Mowan’s family. At the time they didn’t have anywhere to stay, so they used to stay at Mowan’s for half the time and at mine for the rest of the time; Mowan and I got to know each other through calling each other up to see where they’d be staying that night.”

Mawan: I was curious of what someone I spoke to everyday looked like.

Since being with Mawan, Helen has visited South Sudan once, but admits that it was a bit of an undertaking to take all the kids there too.

Mawan: We had to go back for my father’s memorial. I’ve been back twice since and visited again with my daughter and son. They’ve been back on their own since too, and have worked in schools over there.

Of her children, Helen says: “I think that they are Londoners, but they also have a very strong South Sudanese identity, which is very much promoted by Mowan, and also by the community. Our proximity to the community is one of the reasons we decided to stay in London, and also because we are close to our family. They are in contact with the Sudanese community all over the world because of modern technology.”

Mawan: When we are able to return to Sudan, it helps them to feel connected again. Because our community didn’t come here as immigrants, many of us look back to South Sudan fondly, and that rubs off on our children as well. A lot of our children were looking forward to going back to South Sudan, but due to the war they are now unable to. They hope that one day they’ll be able to use their skills to work in South Sudan.