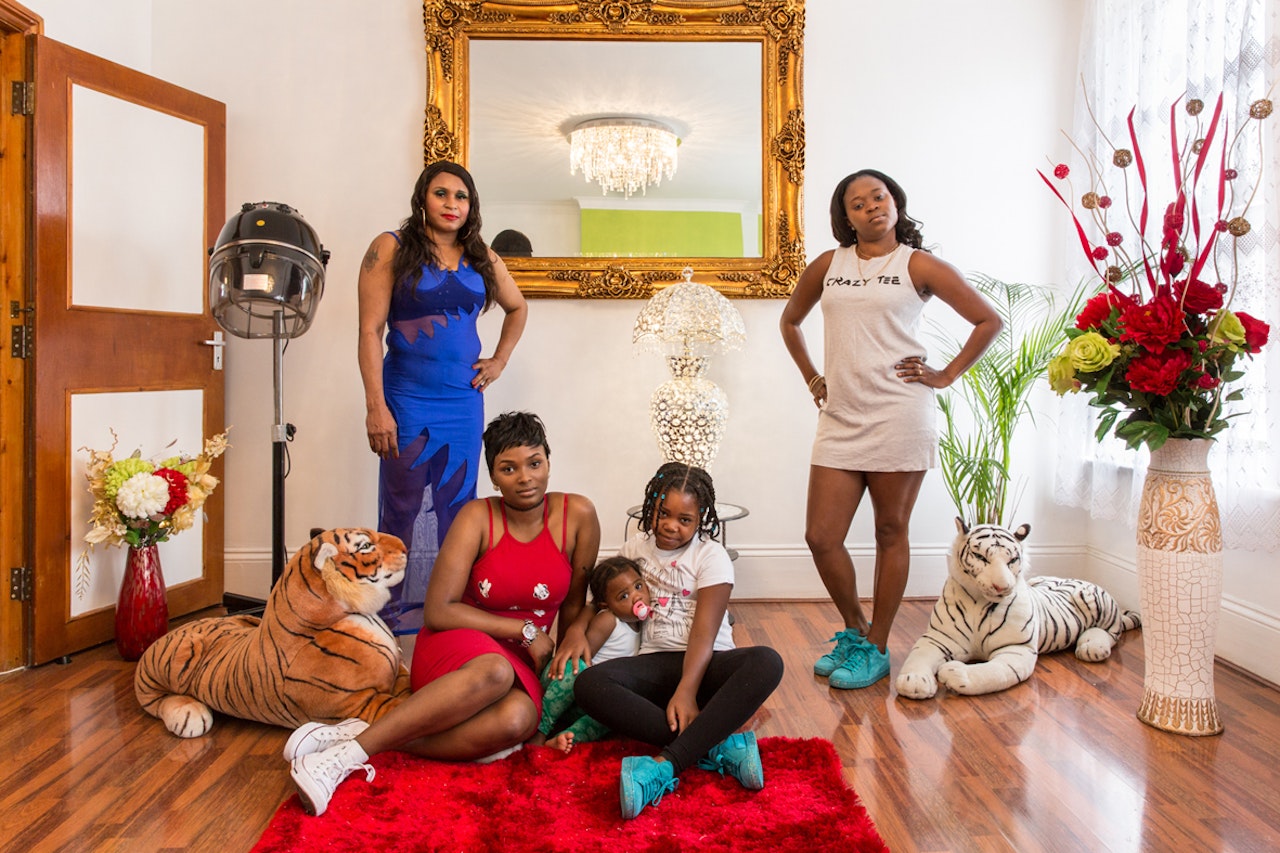 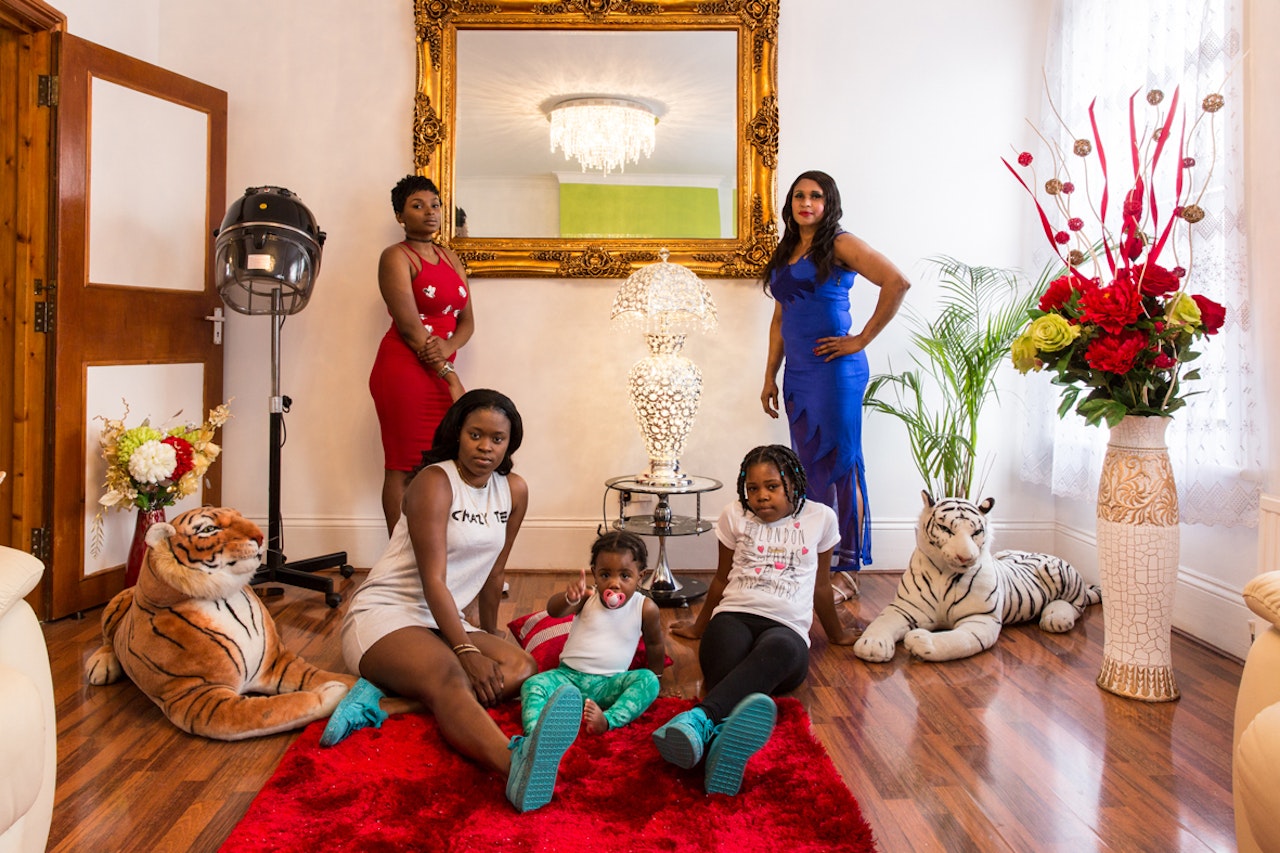 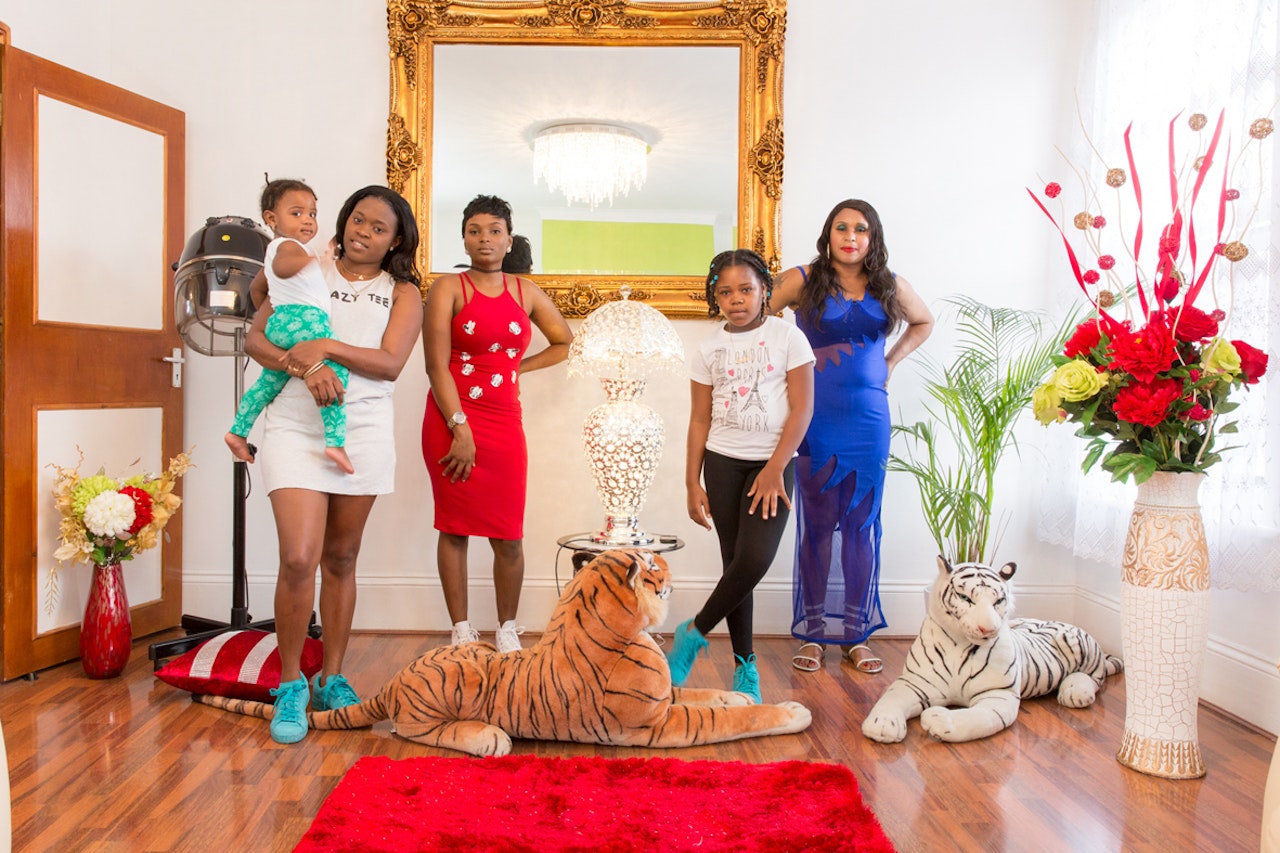 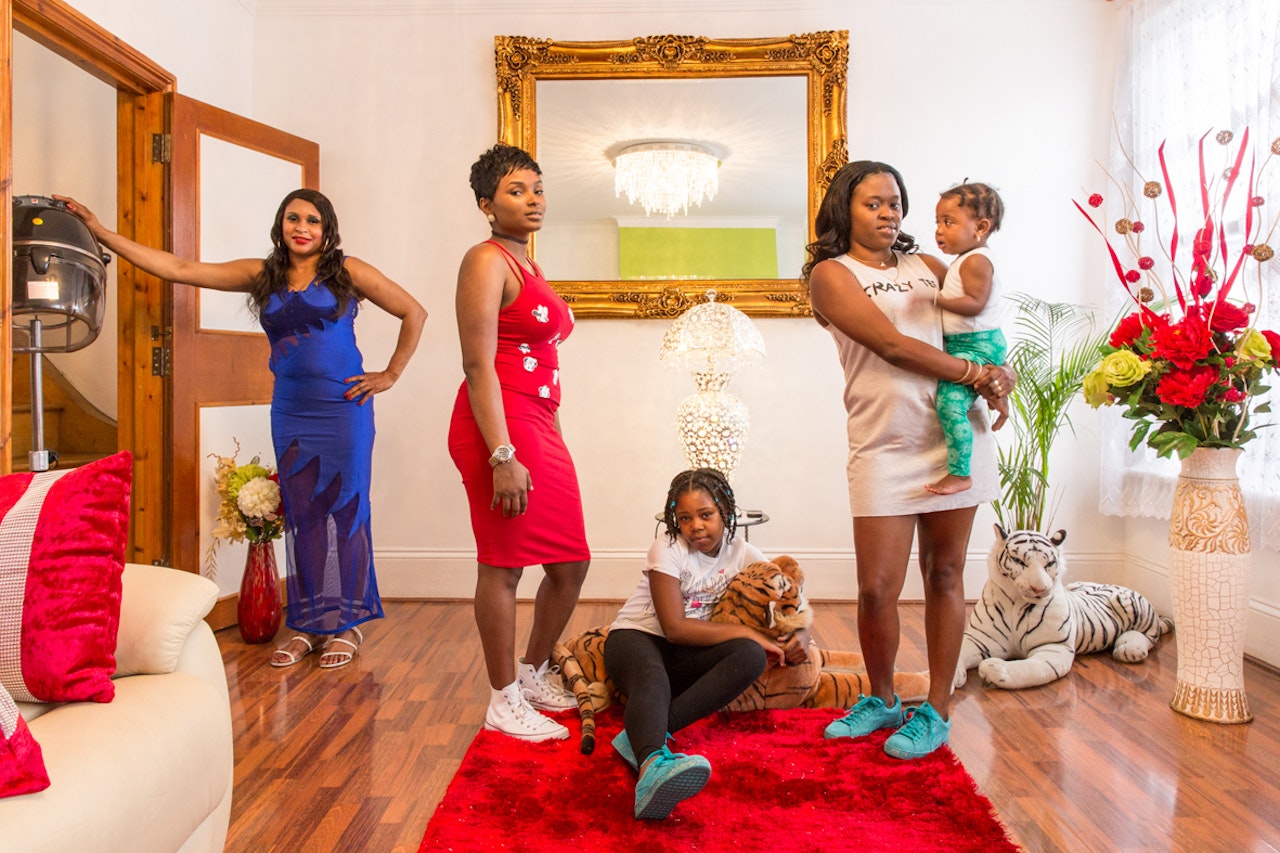 Veronica Alves left St. Vincent & the Grenadines to come to London when she was 28. She travelled alone but joined her aunt who had already come to England during the 60s. “She got me a job working in a restaurant as soon as I came,” says Veronica. “She used to work there. My aunty also did the visa extension for me, so I was able to stay – and then after that I got married.”

“My mum’s gran is from St. Lucia, while my mum is from Trinidad,” she continues, “I think my granny is half Indian. my granddad was half Portuguese and very light-skinned with long, straight hair.”

At present Veronica works at a nursery in a London university. She lives with her granddaughter Corissa, Lucia, and her two daughters, Lafleur Alvez and Nordika Wallcott. Veronica also has a third daughter who lives in Canada.

The rest of Veronica’s family are distributed across several islands and countries in the Caribbean. She visits sometimes. “The last time I went back was in 2013 or 2014,” she says. “That’s when my dad passed away.”

Lafleur just moved from St. Vincent to Salisbury, England one month ago. For now she is helping her mother look after Lucia. “It’s quieter here than it is in London,” she says. “It can be boring because of all the army houses and military bases.” She plans to return to St. Vincent after obtaining a college degree in psychology or counselling. Nordika has just finished university and will soon start teaching, while Veronica works at a nursery in a London university.

“I like it here,” says Lafleur, “but my home is St. Vincent.” Lafleur intends to return there after her studies.

“I have two homes,” says Nordika, “here and St. Vincent.”

“She hasn’t returned to St. Vincent since she came over here,” says Veronica. “For myself, London is home now – it’s because I’ve been here for so long. A long time ago I felt differently.”

Also from St. Vincent & the Grenadines are the Providence-York & Amir Family.