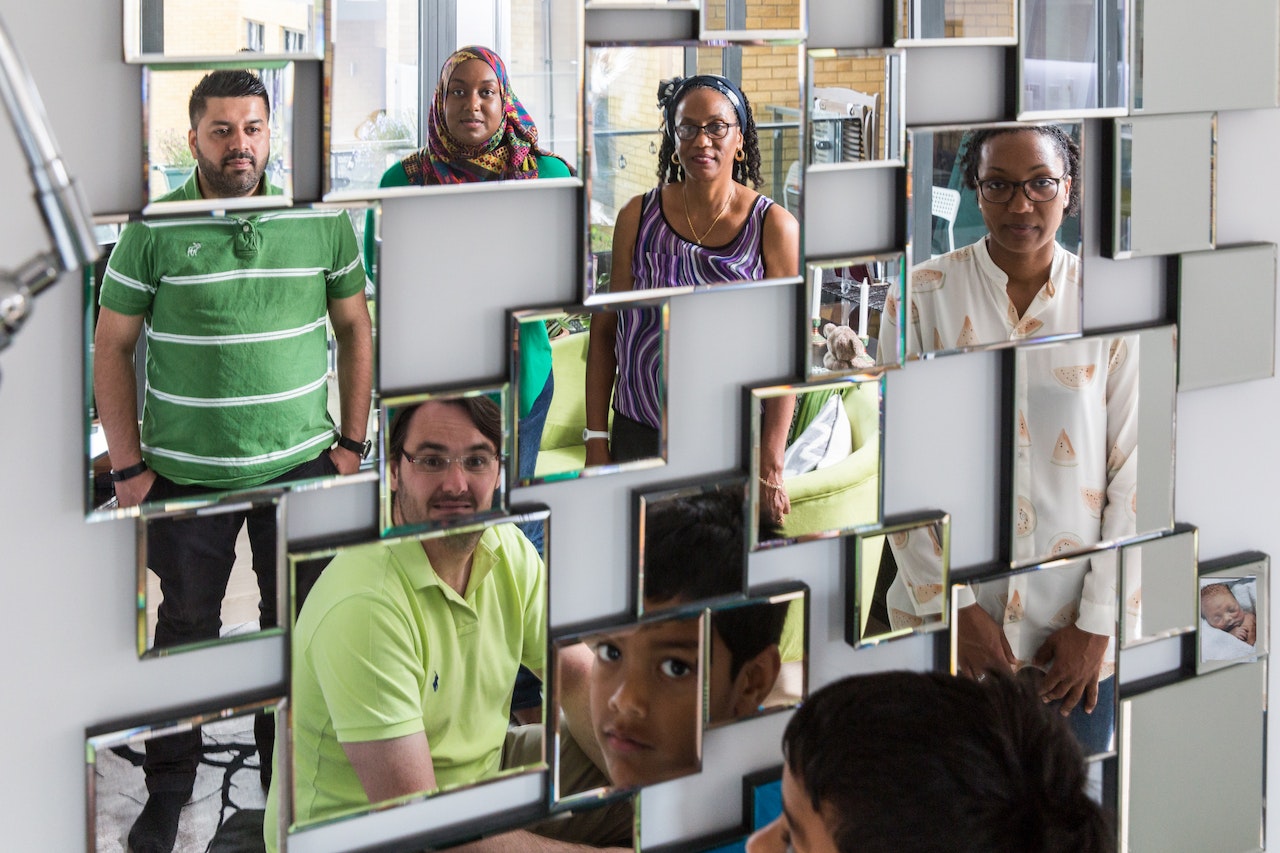 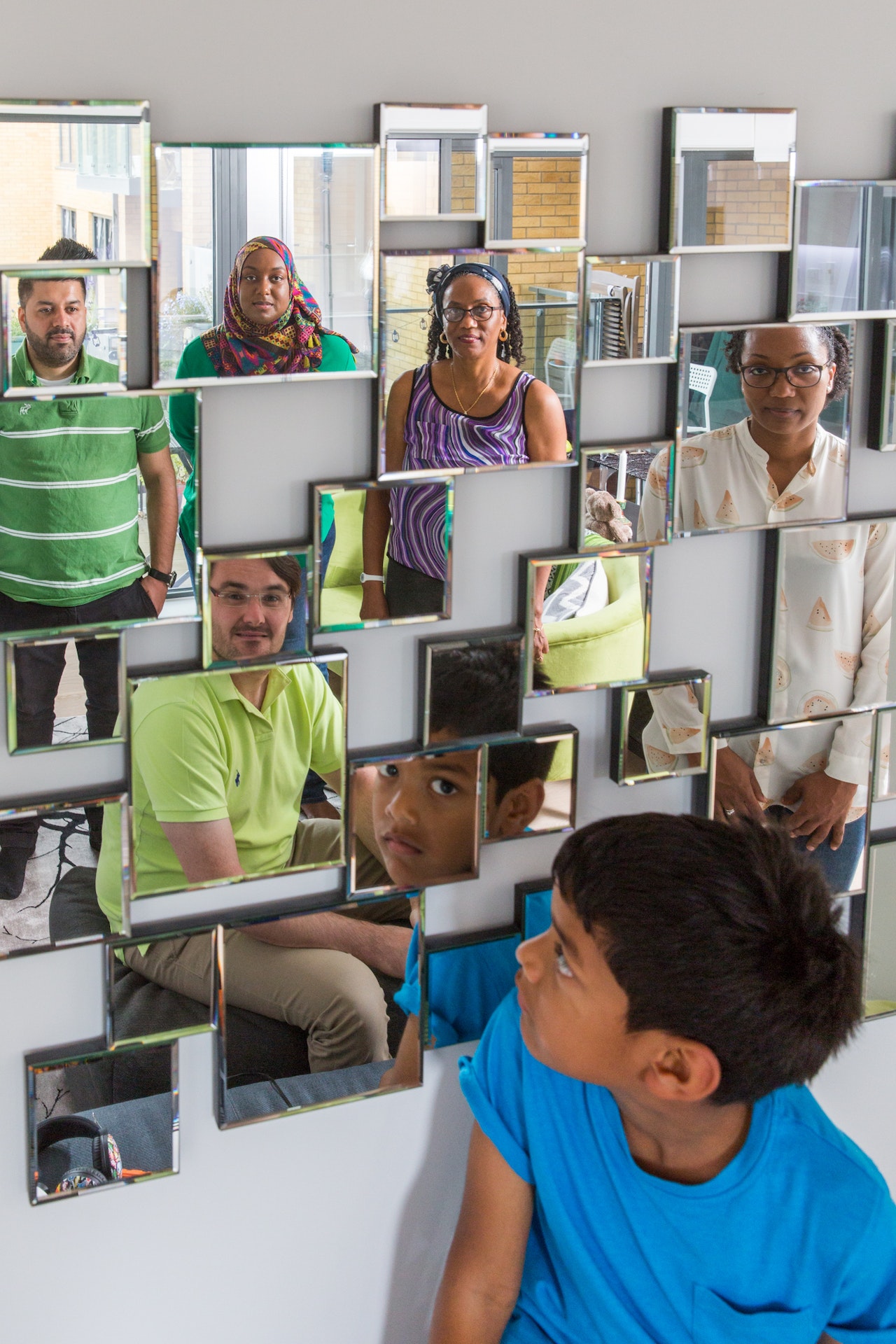 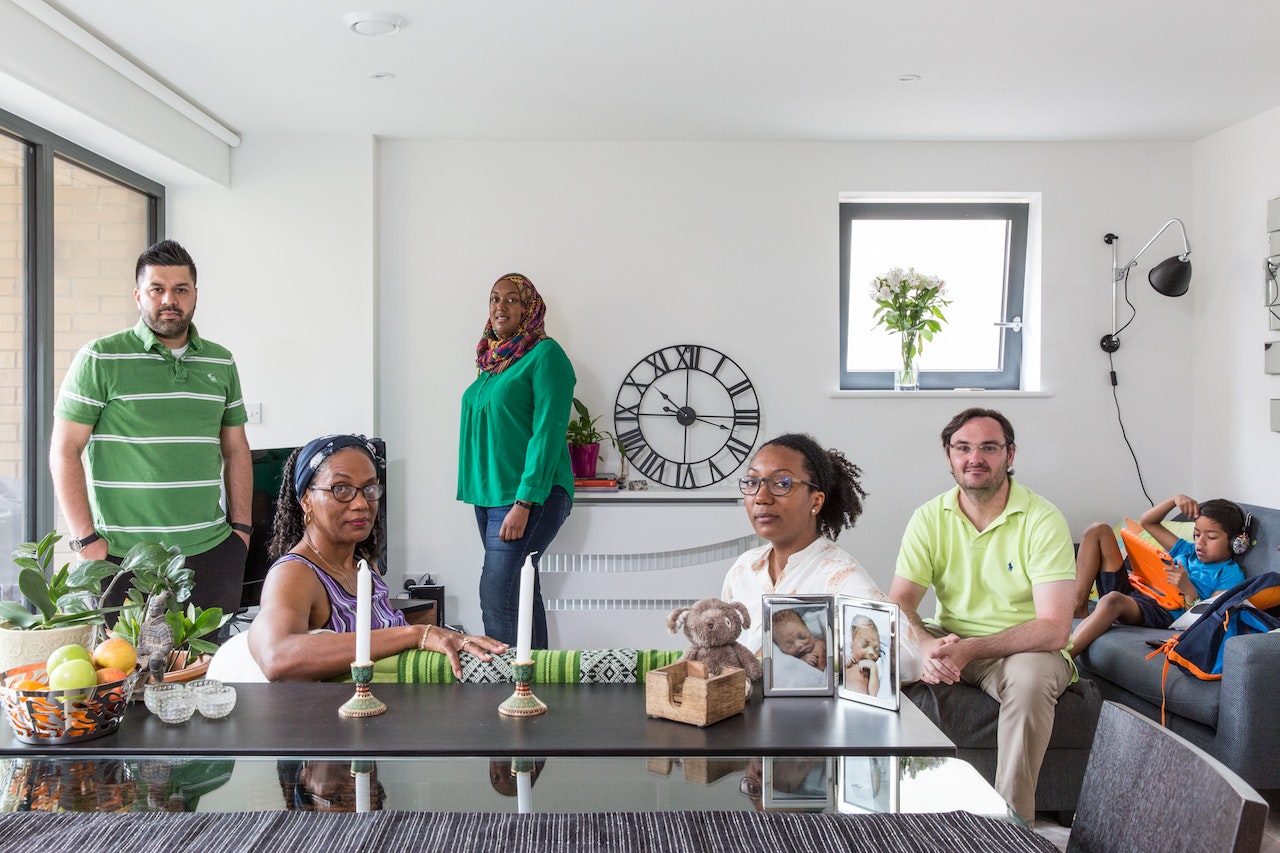 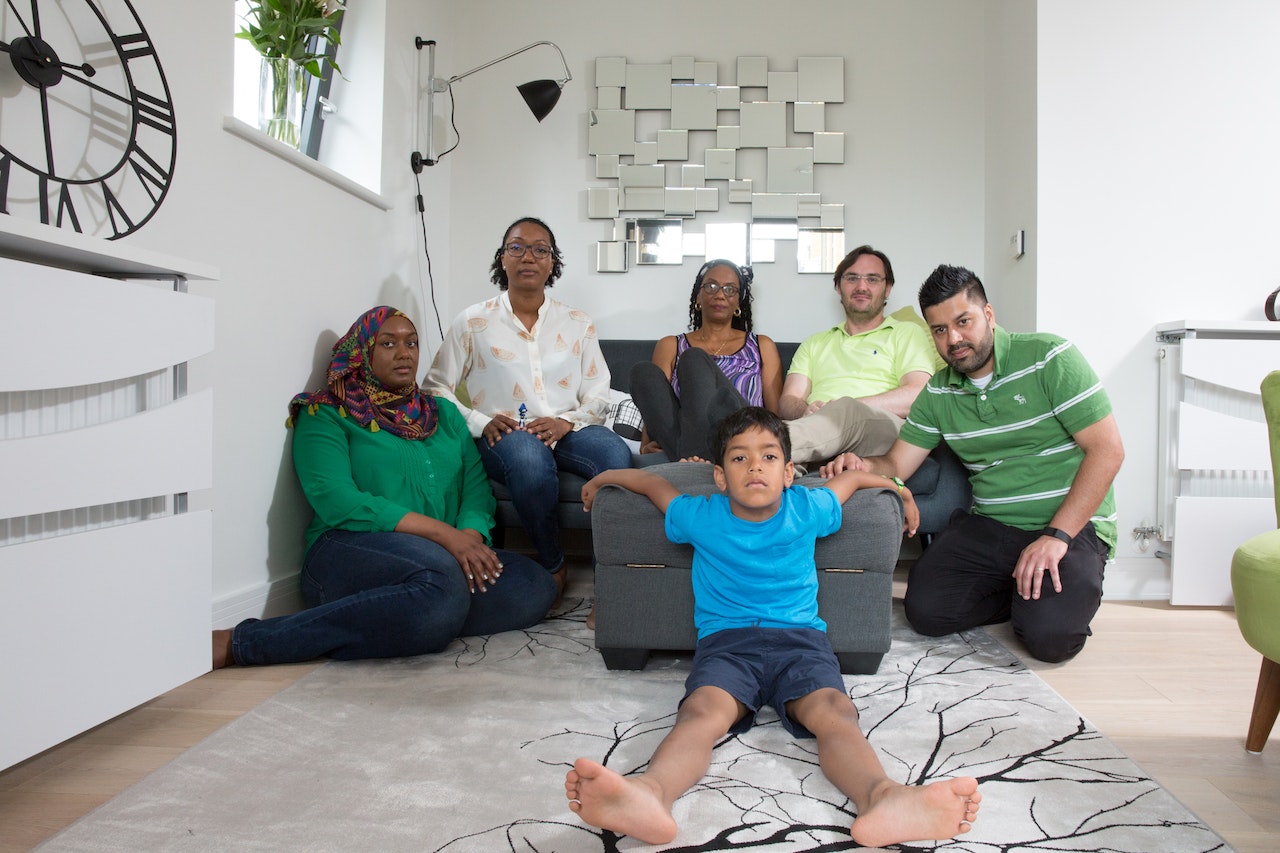 Temora Providence-York, in white, with her husband Daniel York, her sister Temitia Providence-Amir and her mother, Neadla Providence. In green stripes, Temitia's husband Imran Amir, and their son Zayn Amir.

“Originally I came here for university in 1999,” says Temora Providence-York from St. Vincent and the Grenadines. “I went to the University of Warwick to study Computer Science and just ended up staying afterwards and getting my residency and citizenship.”

“Computer Science didn’t quite work out as I didn’t want to be a developer, so I moved onto something else. I got employment in Birmingham with an accountancy firm, and then eventually ended up moving the London with that same employer.”

Temora’s sister Temitia Providence-Amir joined her in the UK four years later in 2003, also obtaining a university education and citizenship. The sisters are both now married, Temora to Daniel York from County Durham, and Temitia to Imran Amir.

“I was moving to London and looking for somewhere to live,” explains Daniel, “Temora was advertising a room and that’s how we met.” Both laugh. “He didn’t move in at that point,” says Temora, “but we went on a date.”

Daniel works for an IT company in sales support, while Temora is a risk manager for an internal risk company. She also manages the risk registry, analysing what the political and economical risks are in a specific country or region that might affect a business, and considering what might be necessary in order to mitigate those risks.

“I think I see myself as British; modern British,” says Temora. “British, but with a European flavour. I’d also say I’m a Londoner. I just like the diversity that is London. There is always something going on; there’s always something happening. And you get all the food, all the people; just everything all together. And that’s why I said with a European flavor – I feel like it’s all the people together in one place that makes London what it is. I see this as my home and I feel very comfortable here.”

“London is certainly my home, but I don’t see myself as being a Londoner. I’m probably as foreign as the next person really,” laughs Daniel. “I’ve already been here for four years and I could quite easily move on.”

The couple have visited St. Vincent together a couple of times since marrying. “It’s really, really nice,” says Daniel.

“A sort of long-term aim would be to have a sort of flexible work life,” reflects Temora, “one where we spend a part of the year not working in Bequia, which is one of the Grenadine islands, and the rest here in London working. But that’s really far down the line.”

Also from St. Vincent & the Grenadines are the Alves & Wallcott Family.