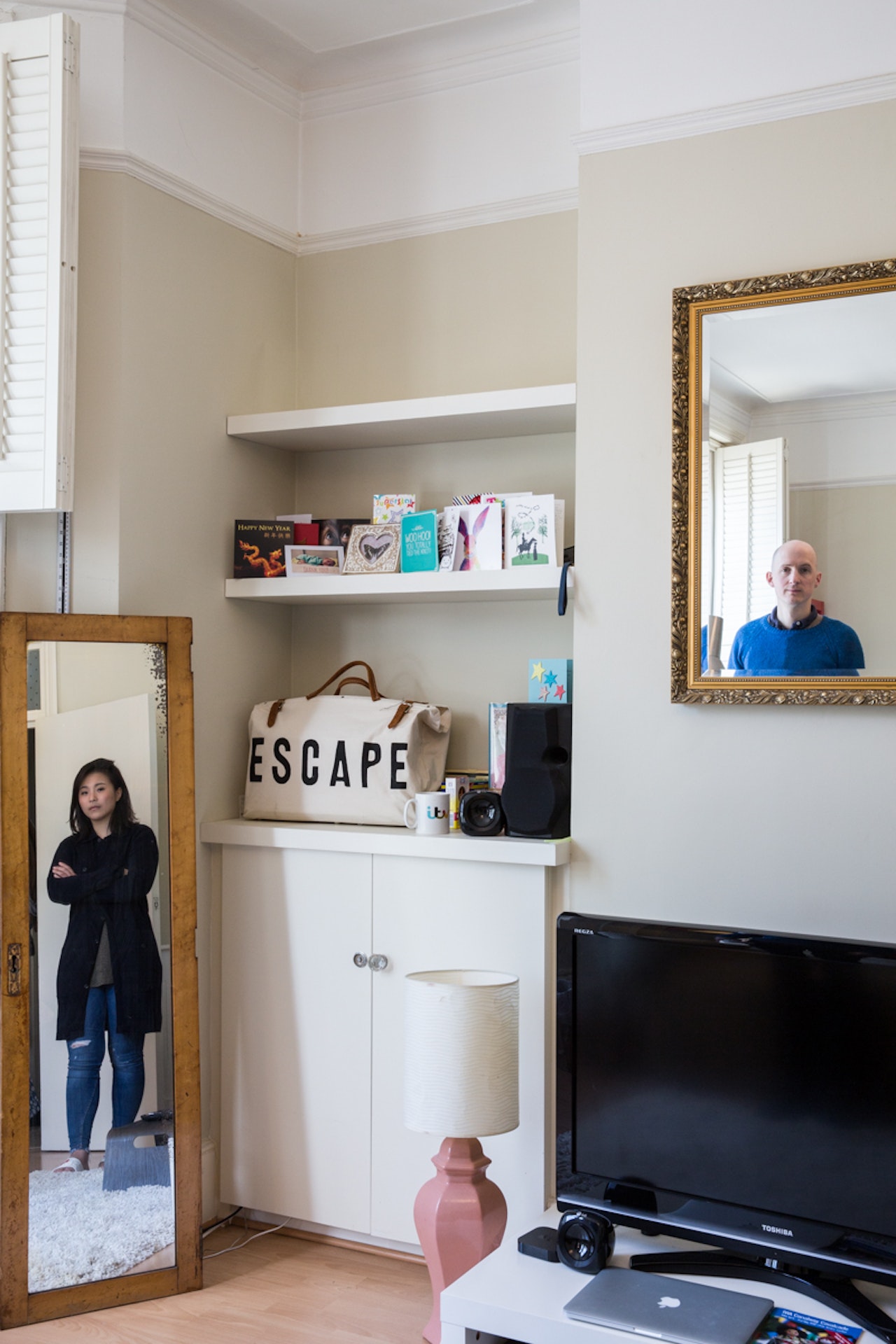 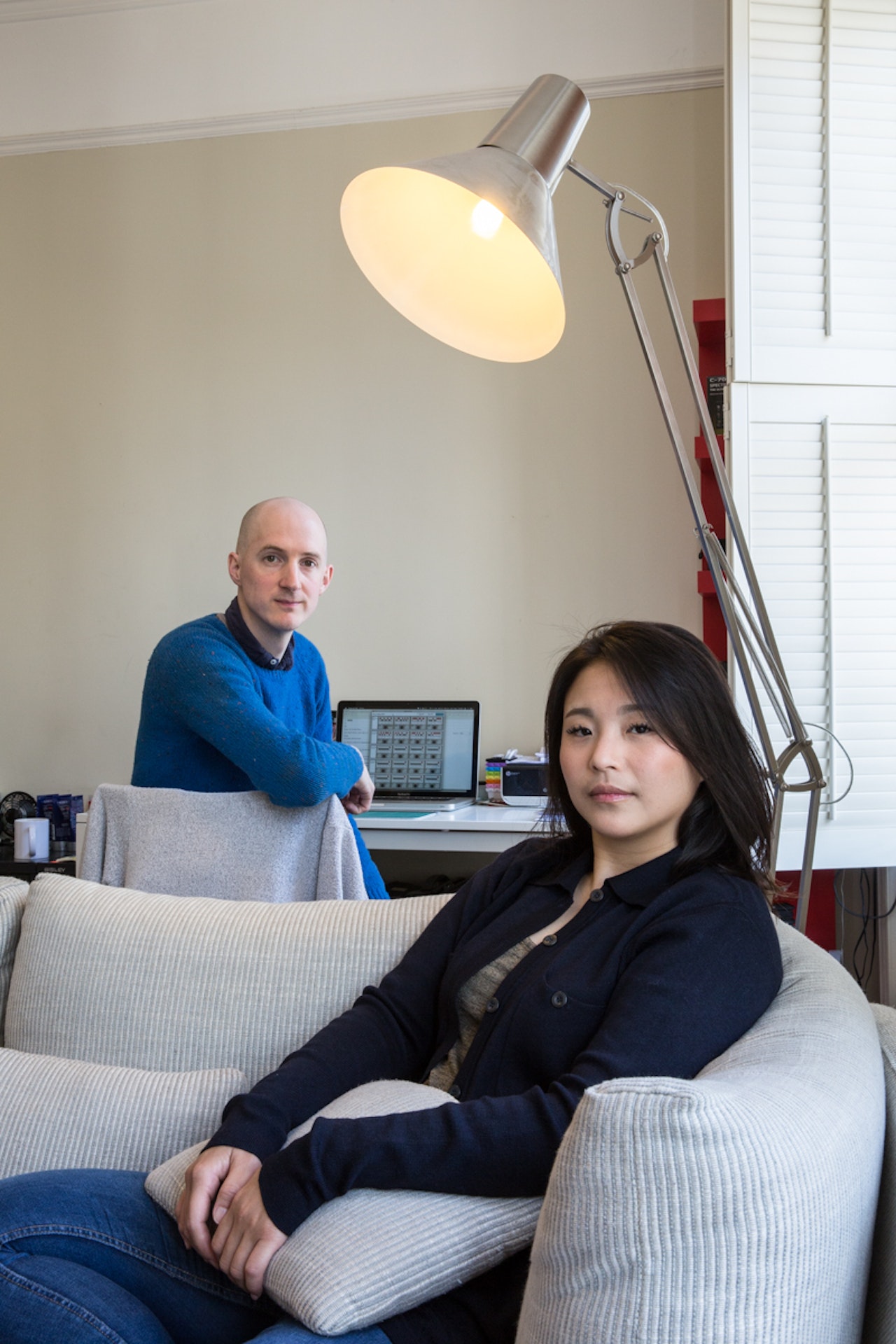 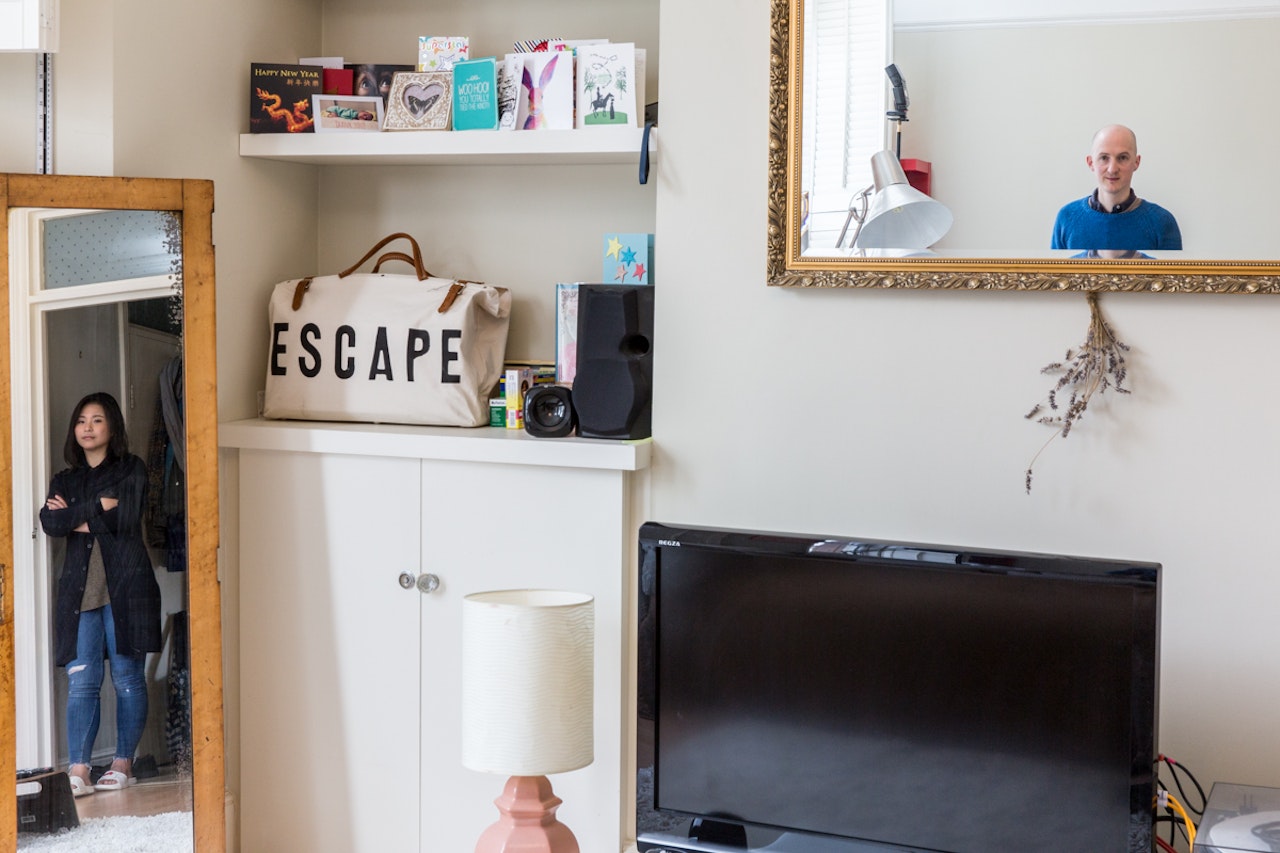 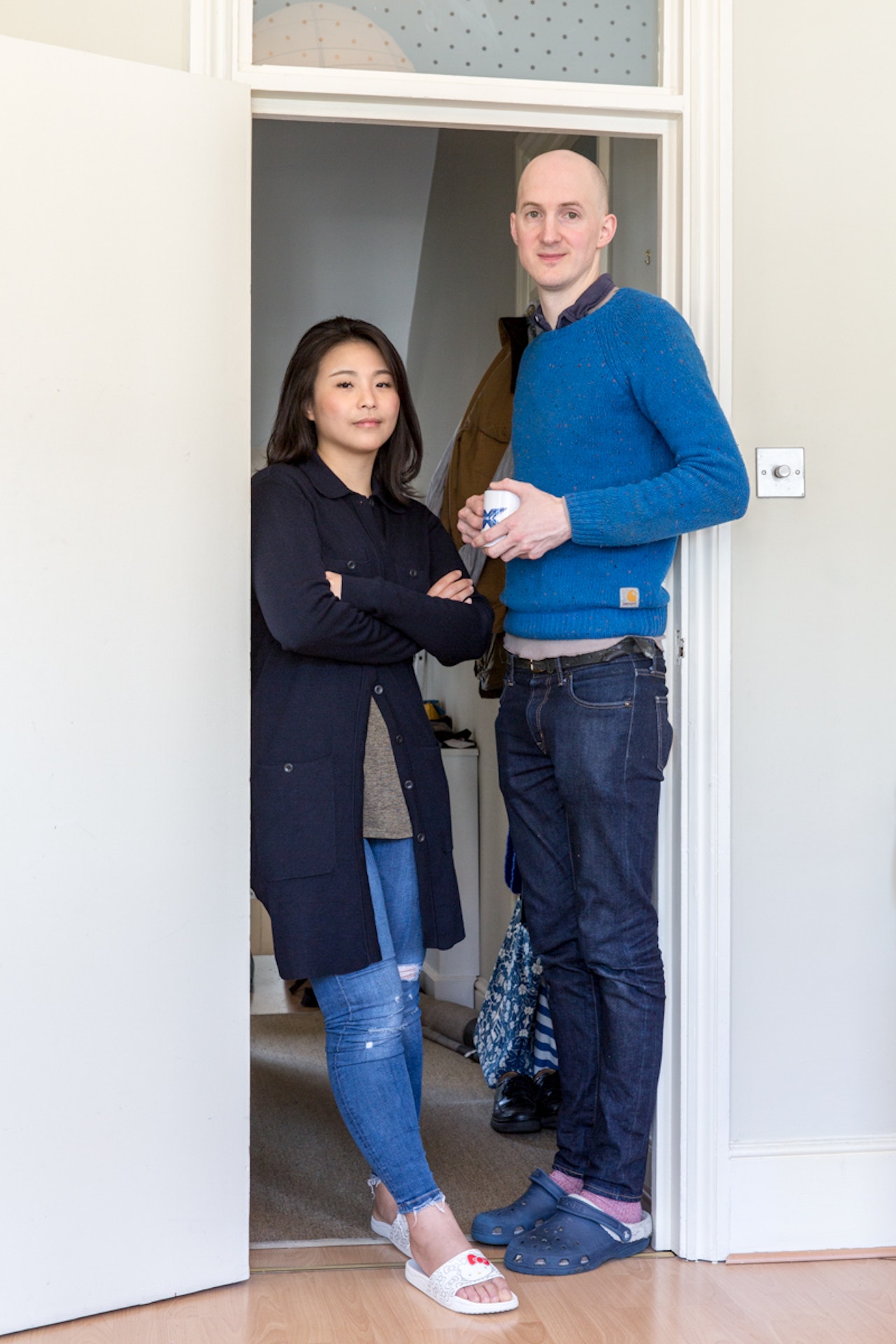 Shu-yi Chin and Nathan Atkinson met for the first time at drama school in London. Shu-yi, originally from Taiwan, came to England in 2005 on her first long haul flight to study drama and theatre, and Nathan – a native Brit, born in the south and raised up north – studied scenography at the school.

Shu-yi began her course later than Nathan so it was only when he returned to visit that he met Shu-yi. In 2011, she went back to live in Taiwan. “I moved there for six months,” says Nathan, “and then we had a long distance relationship for almost four years.” After getting married, they returned to the UK and have lived in London ever since.

Since moving back to England, Shu-yi is trying to further her acting career and she has been to several auditions. “I stopped acting for four years back in Taiwan and started teaching it instead, but when I came back last year to try again I wasn’t 100% committed.” Shu-yi hopes that the two of them will continue living in London, at least “for the near future”. While she applies for auditions, Nathan is working as a freelance lighting practitioner within the television and film industry. He has been in London for sixteen years now.

Most of Shu-yi’s family are back in Taiwan, but she plans to visit them at least once a year now that she’s living in the UK. “So far,” she says, “they’ve never visited me here. I don’t know about the future – it’s possible they might one day but they haven’t yet.” Ultimately, despite living in England, Shu-yi says she still considers herself Taiwanese: “I think I’ll be forever Taiwanese,” she says.