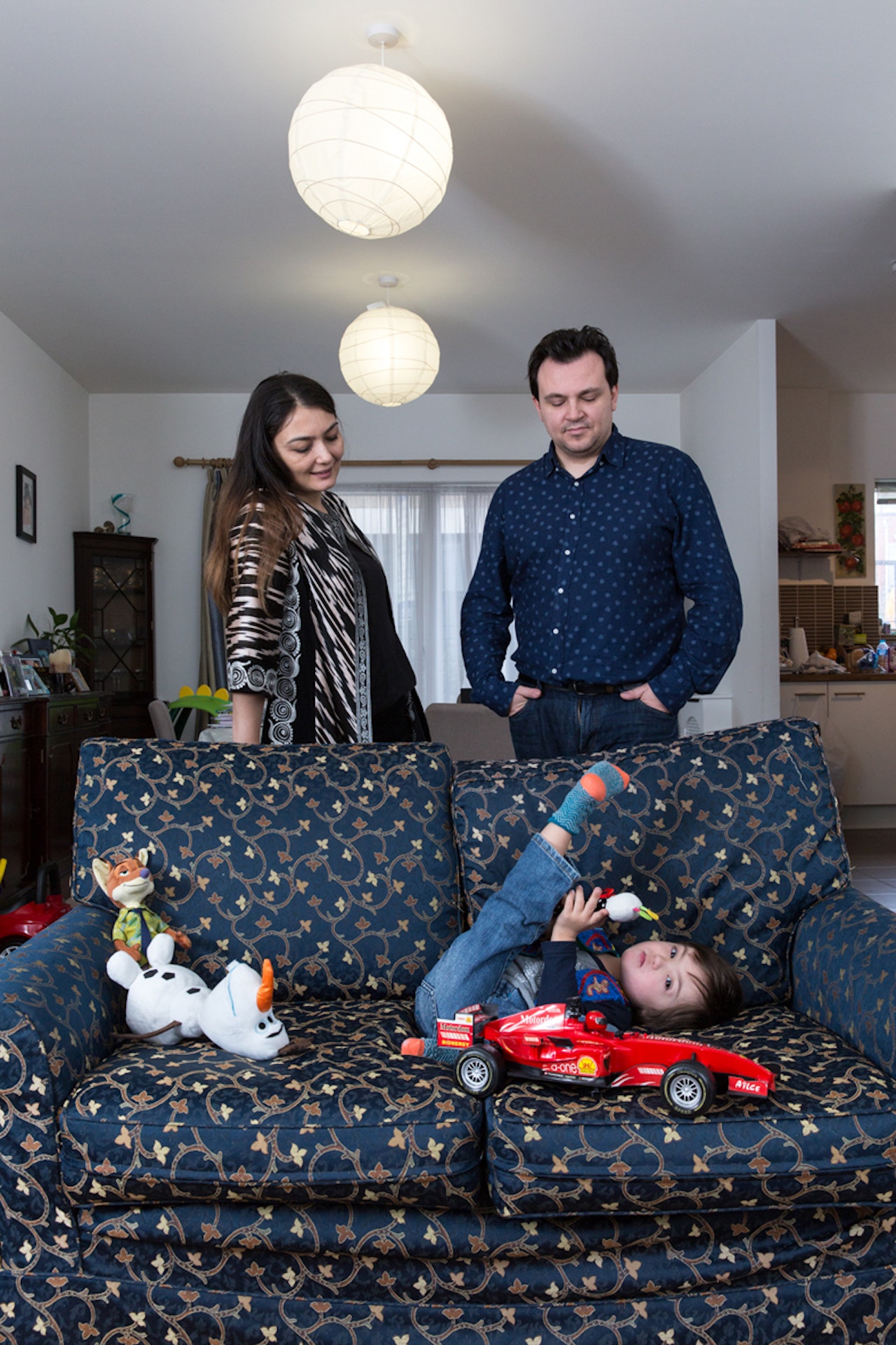 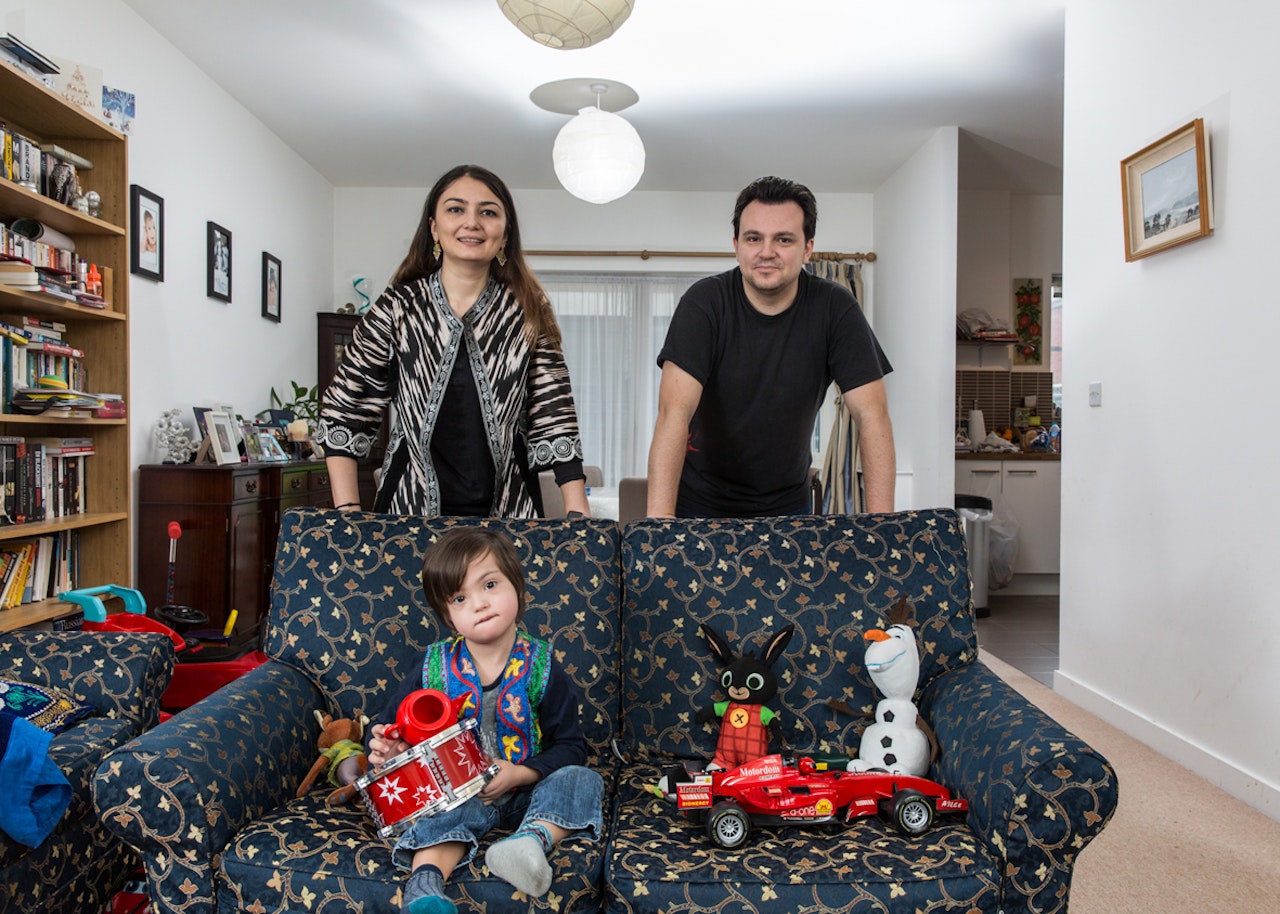 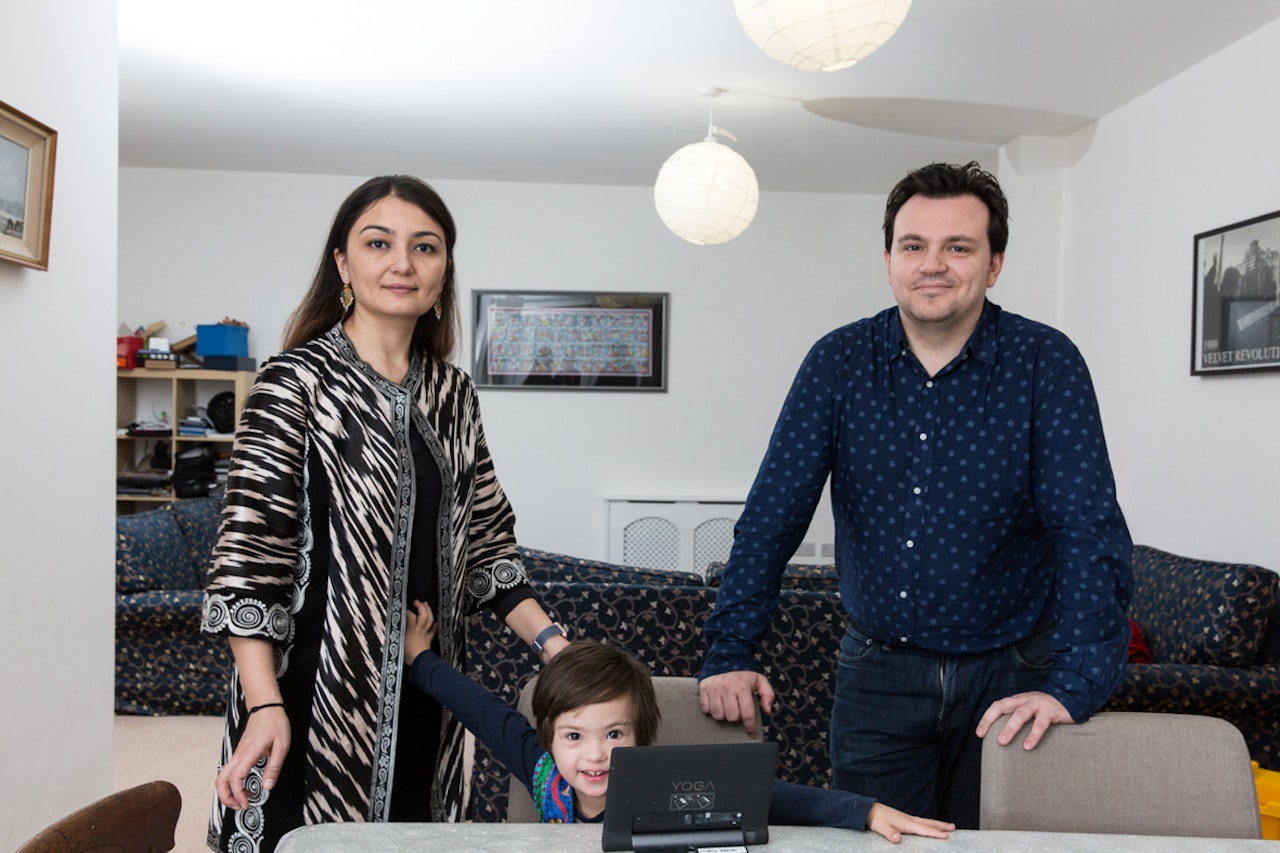 Tahmina Hakimov-Rees had to start over when she moved to London from Tajikistan. An established figure in international development in her native country, Tahmina worked for US Aid at the US Embassy campaigning on women’s rights and gender issues.

It was through this work that she first met her husband, Chris Rees, who was working for a project on youth justice in the country. The couple got married nearly two years later in Tajikistan. But when Tahmina moved with her new husband back to London she found finding a good job challenging.

“Looking back at my quite successful career at home, I would apply for jobs and then just get one of the best jobs,” she says. “But here it just wasn’t that easy. I would apply to the jobs that I used to do in Tajikistan and I just wouldn’t get them. So, it was quite a culture shock.”

But she says she finally got a good job after six months of applications as a project co-ordinator for a company in central Asia. “Again, I wanted to work for the benefit of my country. So I was covering Tajikistan and Kyrgyzstan,” she says.

The couple are now settled in London, having spent a year back in Tajikistan more recently. “Tahmina got an opportunity to go back with a European bank, which was a really good opportunity,” says Chris, who got a sabbatical from work in order to join her.

However, Tahmina and Chris, who is English, have a son, Safroz, who has Down syndrome and is entering primary school, which Chris says means the family “won’t be moving anywhere”.

She added that during their one-year visit she, “wanted to go with my son and just walk around down the capital streets and just show everyone that I’m proud of my son and nothing to hide, nothing to be embarrassed about”.

Tahmina says she misses her native country very much and has found a group of women from Tajikistan who gather every month for dinner and dancing.

But she doesn’t think she can live there again. “I do need to go every year at least and see my family,” she says. “And you know I grew up there. I have nice childhood memories but it’s changing. I love my country and I’m very patriotic, I love my culture and I’m proud to be Tajik, but it’s just what’s going on politically.”