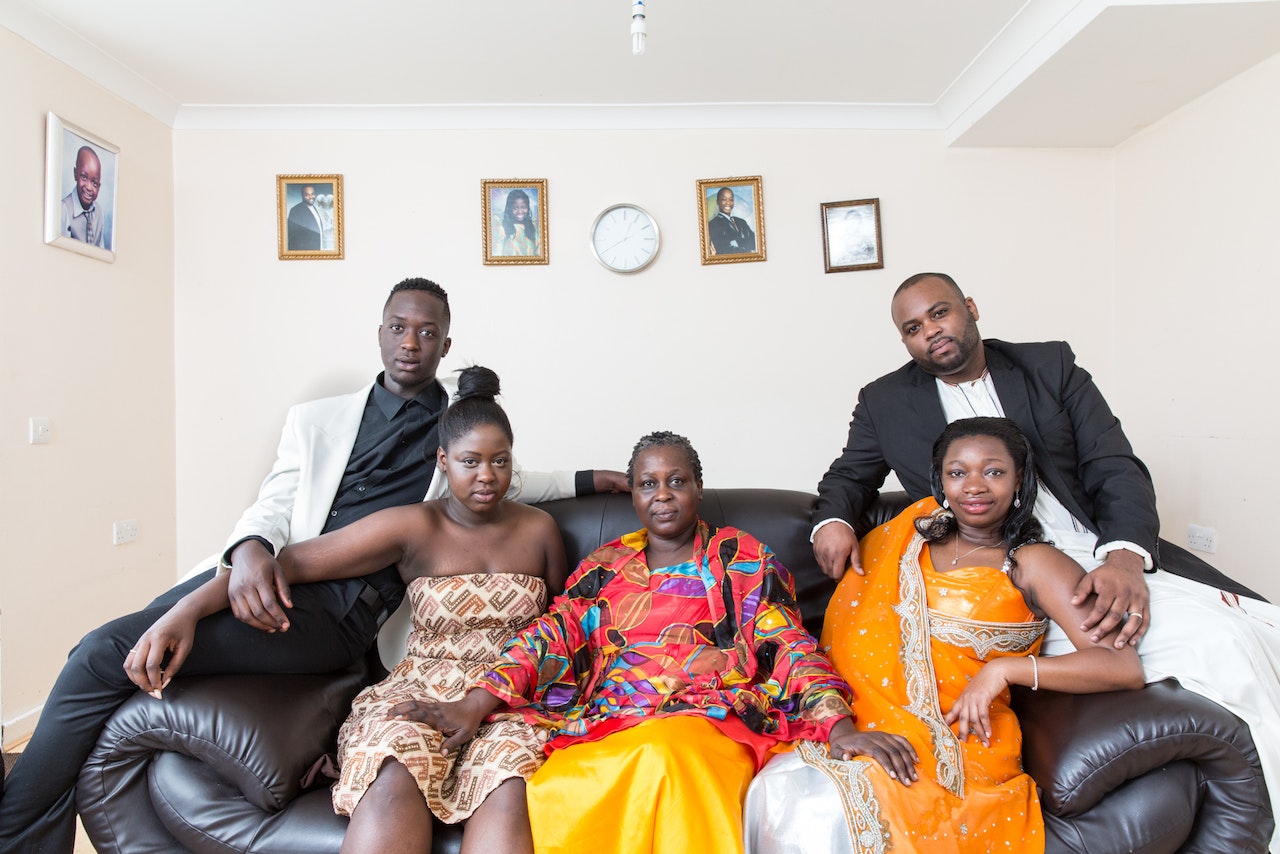 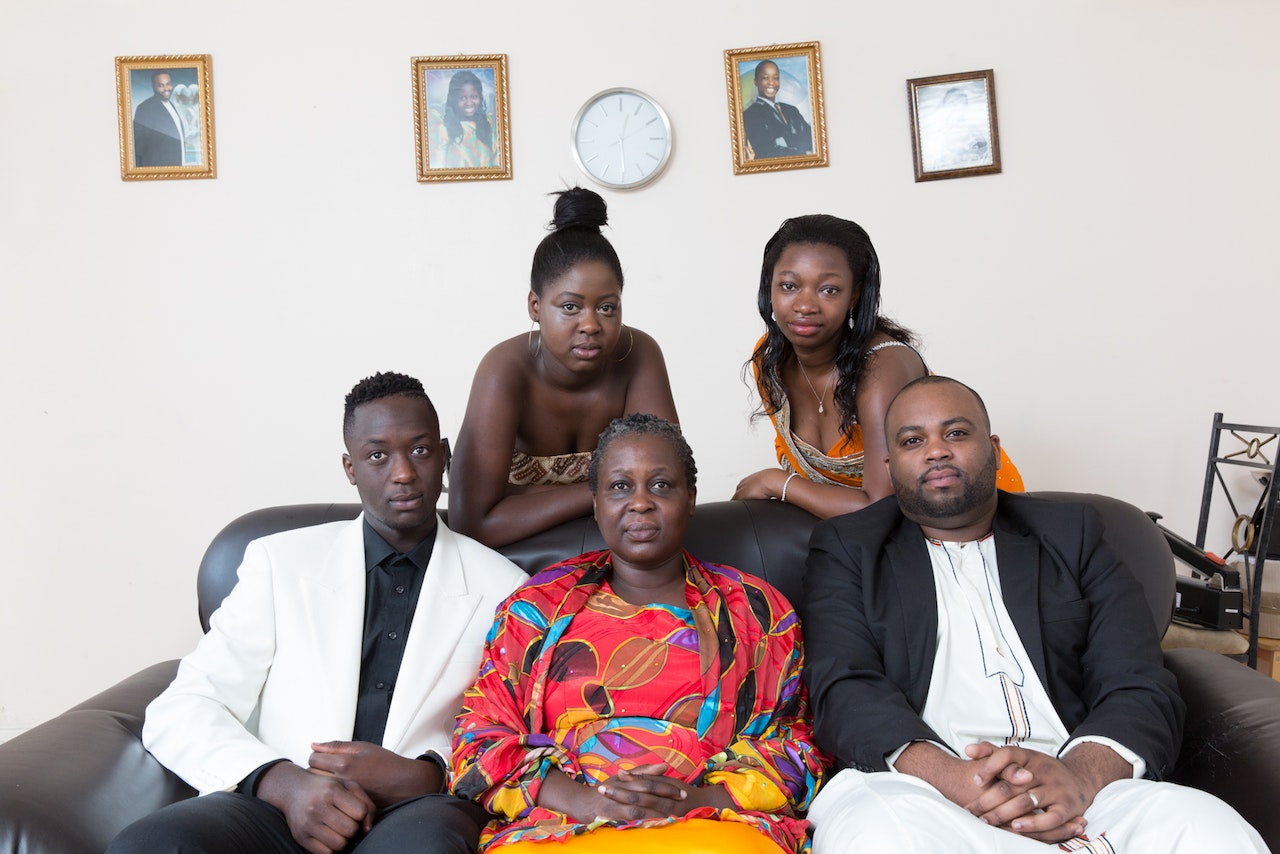 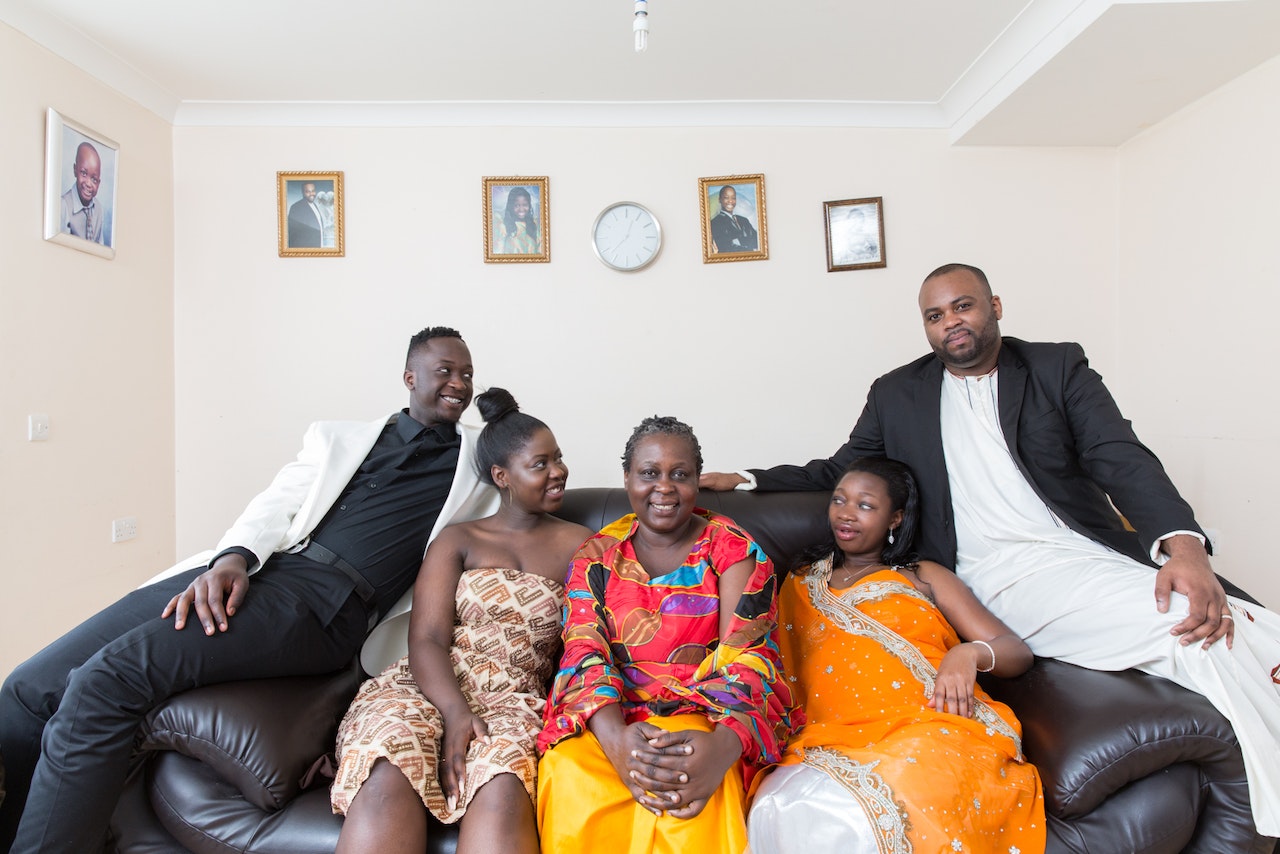 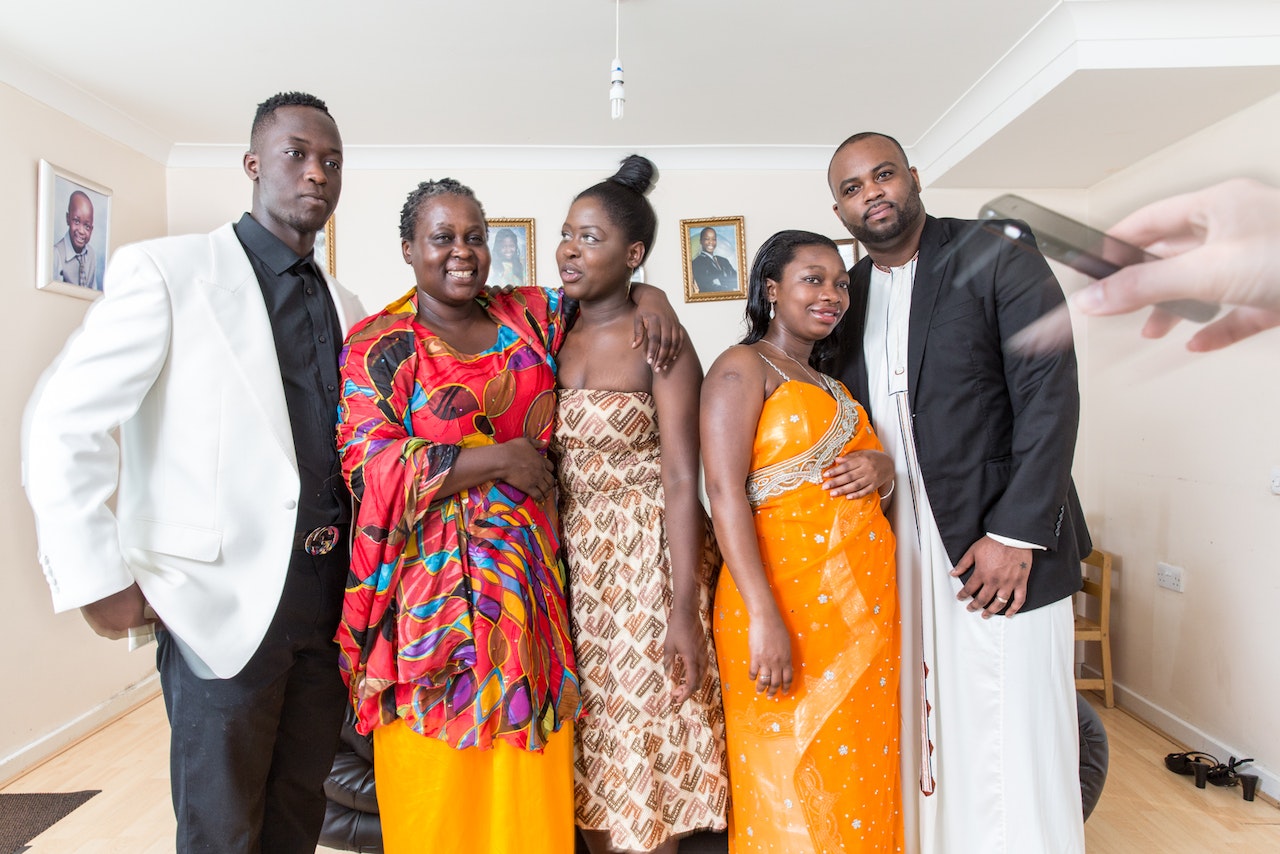 Catherine: I came in 1999, it was August, with my eldest son Enoch. I was about 25. Uganda was colonised by the British, so I had to come and test their land. I was a single mum but I’ve pulled through by God’s grace—I am glad I brought up my children in this country.

Initially I was here on a student visa, then obtained a visa for leave to remain, and eventually got a British passport.

I’ve worked various jobs: I was a chambermaid in a hotel, did care work, worked in catering—more recently, I was a bus driver. I remember that they use to call us economic refugees, which was partly right really. But things were not so bad, because I have managed to stay for all these years.

Eventually I managed to do a degree in Ministerial Philosophy, and taught Bible Studies. I would always make a Ugandan snack that everyone enjoyed, so in December 2013 I decided to make it into a business. It’s a simple snack: corn tossed with peanuts. My mum used to run the same business in Uganda, so it runs in the family. My children Napoleon and Annabelle help me distribute the product, and we make it at home, so it is something I enjoy doing.

Enoch was young when he came to London, and found it easy to acclimatise: “You can tell from my accent,” he says. “I have a British passport, though consider myself 50/50 Ugandan/British. I’ve returned to Uganda four times.” It was during one of these trips that he met his wife Lydia, who returned to the UK with him after their marriage last year.

“I like this country,” she says. “One complaint, perhaps, is how cold winter is here, but I’m used to it now.” Lydia now helps her new mother-in-law with her business.

Catherine is impressed by her daughter Annabelle's efforts to learn about their Ugandan cultural heritage and their language. “For now the idea is to get a degree in Law at the University of Birmingham and then return to Uganda to live,” Annabelle imparts. “I’m British, but I feel really in touch with my culture.”

Her younger brother Napoleon is in some ways less connected to Uganda, though claims that he would support Uganda if the country were to compete against England in football.