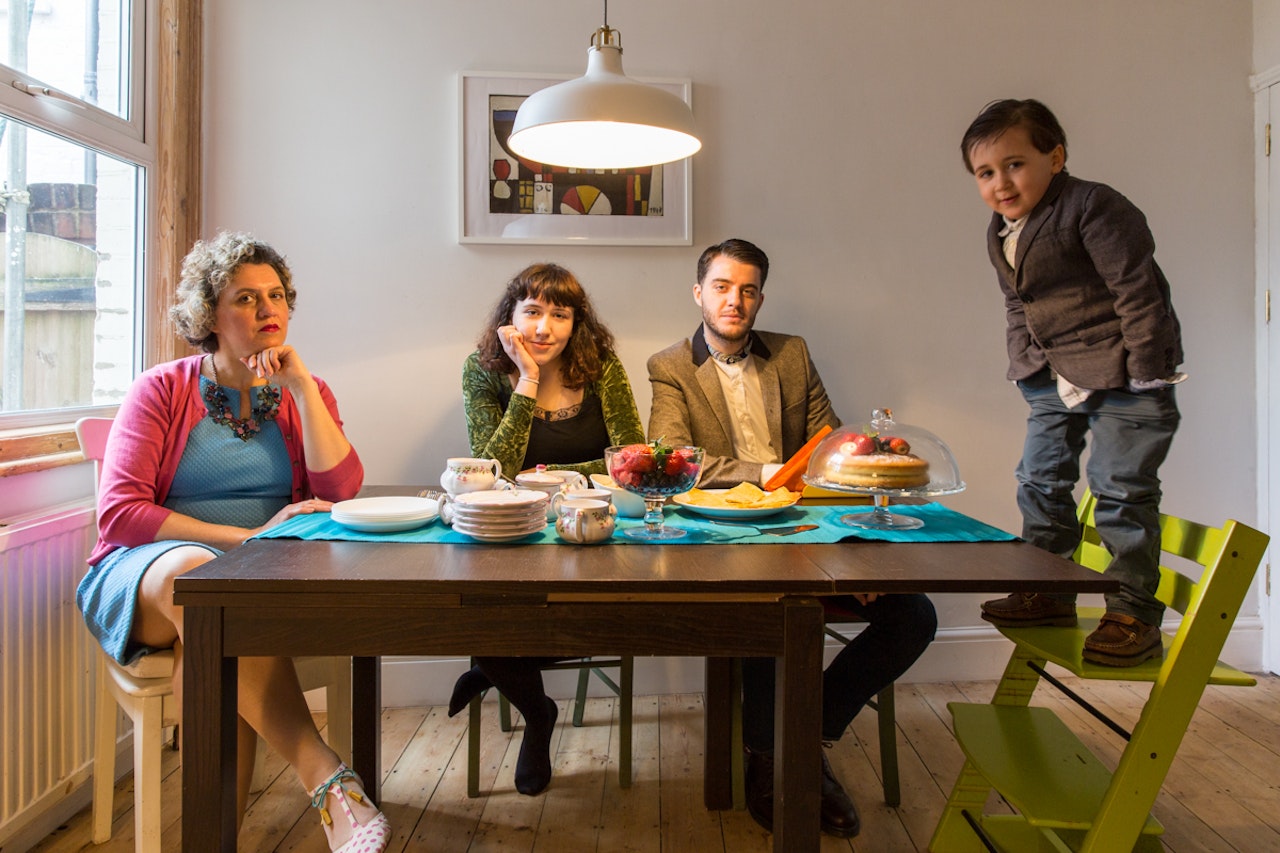 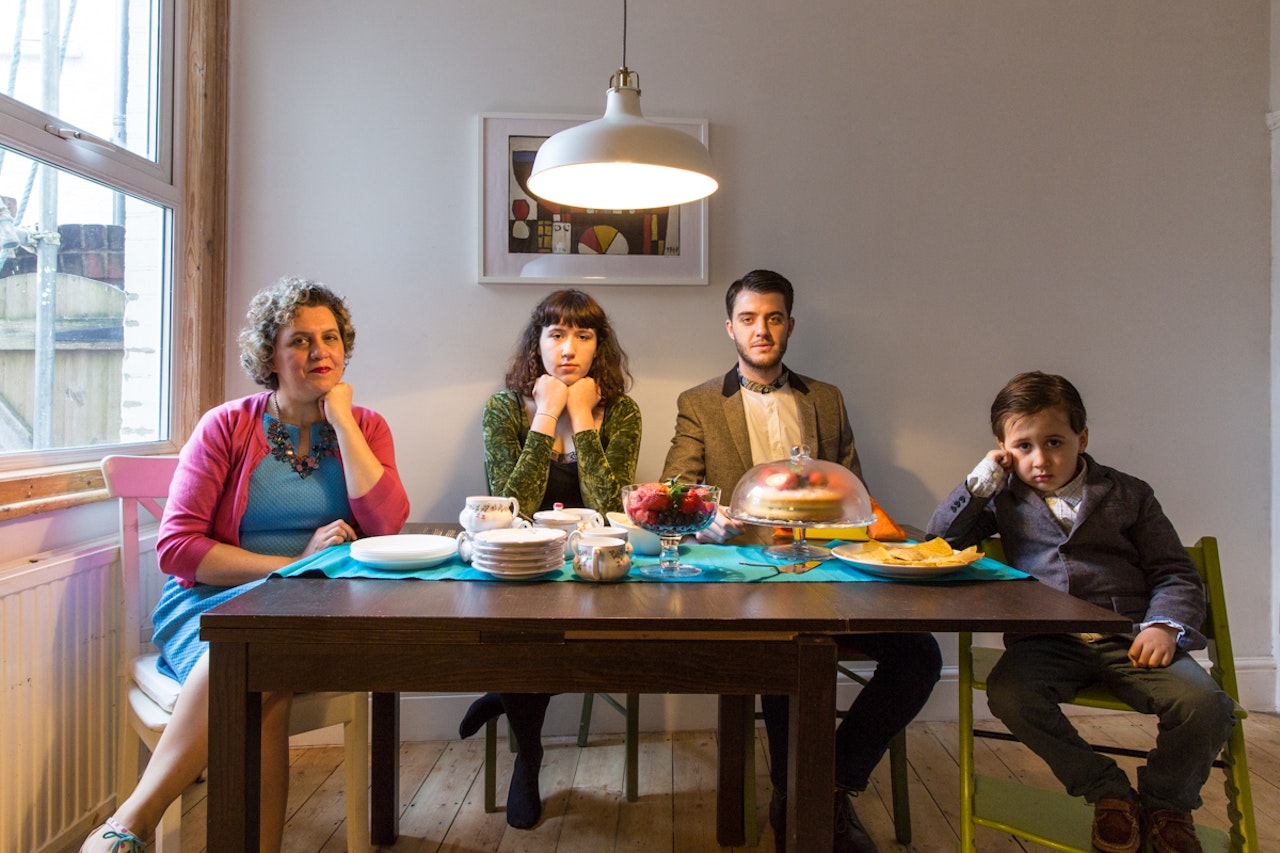 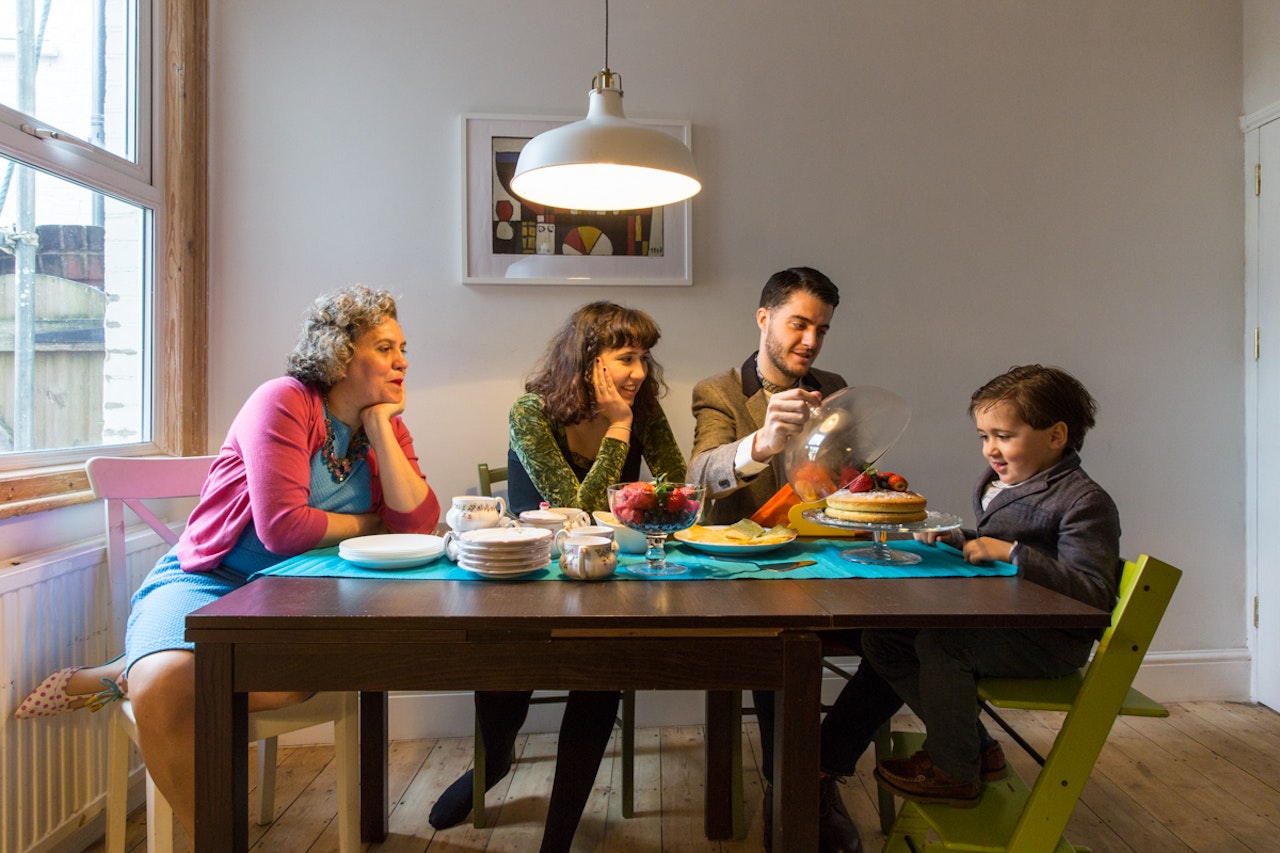 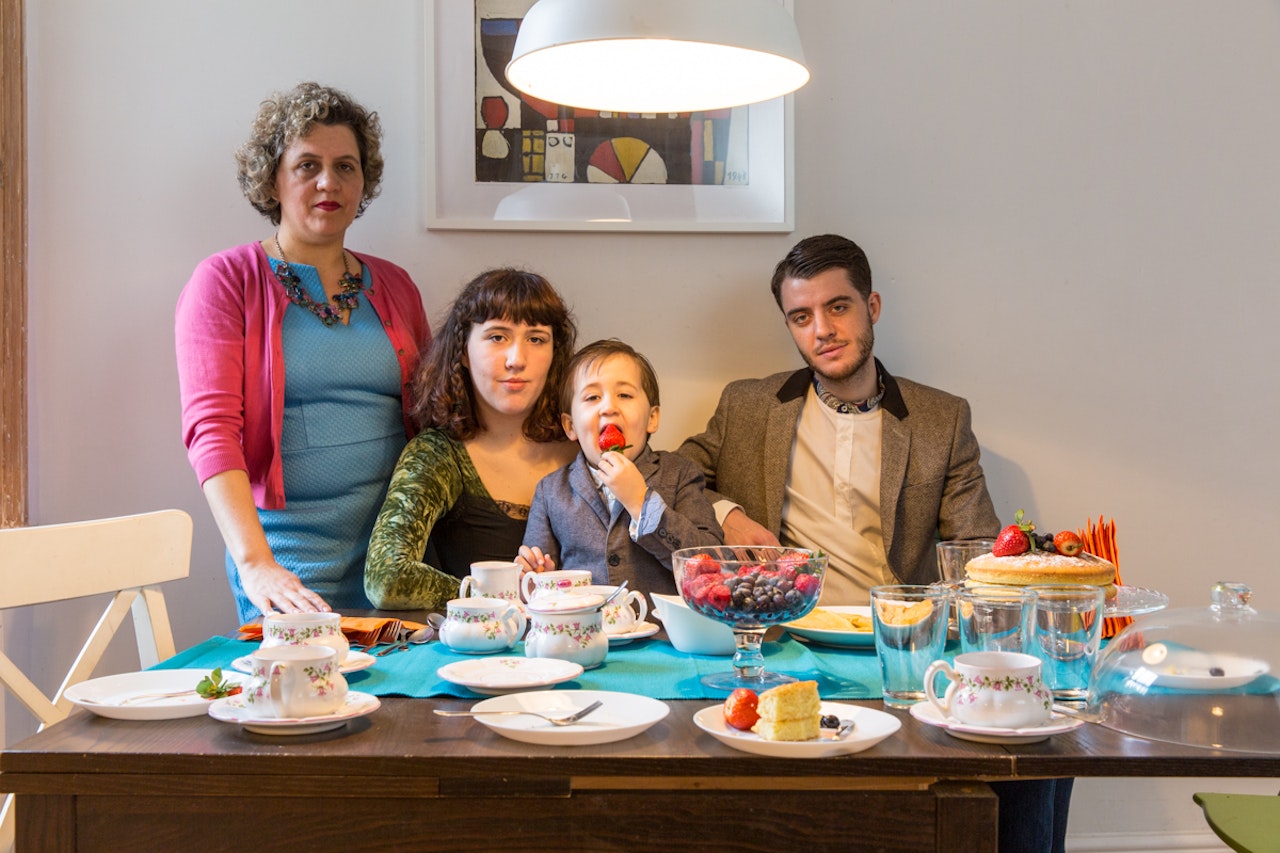 “We never intended to come to England,” says Alejandra Muñecas, “our intention was to go to Spain, but when we came to England we ended up staying.” Her husband Gabriel Ayala was involved in the Hare Krishna movement at the time, and because there wasn’t an established community in Uruguay, says Alejandra, they decided to travel elsewhere. “A friend of ours recommended that we submit our application to the UK and Australia,” she says, “and that was how we ended up here.”

They first went to Leicester in September 2003 and later moved to north London, where they lived for two and a half years. At first, they say it was difficult to adapt to life in England – especially because of the language. “I thought my English was good until I arrived here,” says Alejandra. Raga, Alejandra’s daughter also had trouble as she didn’t speak any English when she arrived.

Raga: The school I went to was very forgiving about it. Because it was a small school, my friends understood my background and would understand if I made mistakes. I feel that it’s different now; people are less patient with those who come over to the UK at my age and are still learning English.

Alejandra’s brother, Maximiliano came here from Spain, where his parents were living at the time. He was only 13 when he came over to stay with his sister and study English, and later he went back to complete his studies in Spain. Since returning to England, he has begun working and studying part-time for a Master’s degree in Management and Marketing and hopes to stay longer in London.

Alejandra is a Spanish teacher. She worked for a while in a secondary school in England, but says it was difficult. “The students just weren’t interested in languages,” she says. Now she is happy with her job and mainly teaches people with Spanish as their first language. She is also studying a Master’s in Foreign Languages.

Alejandra: We don’t go back to Uruguay much because my mother and sister have moved to Spain. Every four years or so, we go back to see my dad and grandma as they are the only close relatives I have back home. I wish I could go back more often.

Raga: I haven’t been back since I was 10. I remember it was good because I got to see lots of my family.

Alejandra: My husband’s parents have died since we’ve moved here, which means our link with Uruguay is breaking.

Alejandra says that she has found a connection with home via communities in London. Raga says that she identifies as Uruguayan as most of her friends are English, which has made her more aware of her background and the cultural differences.