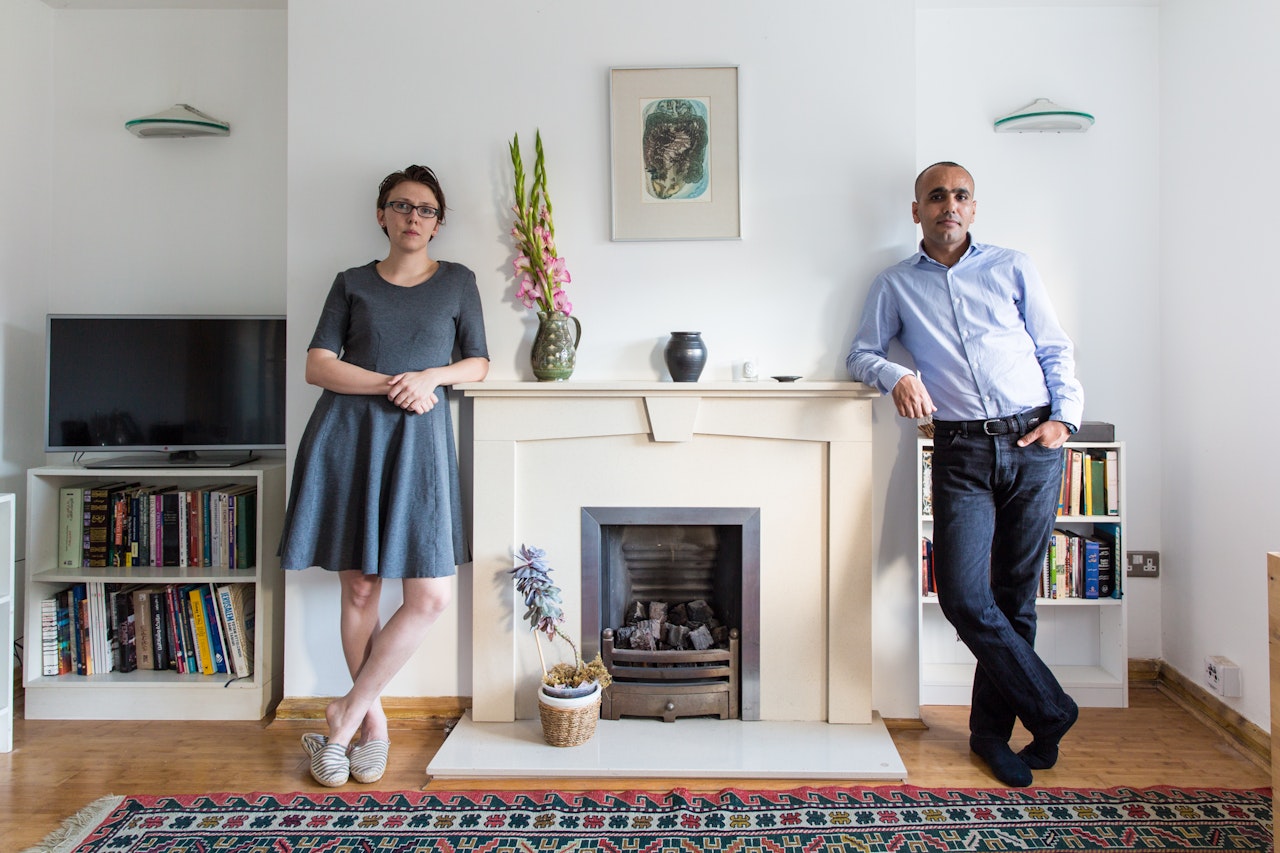 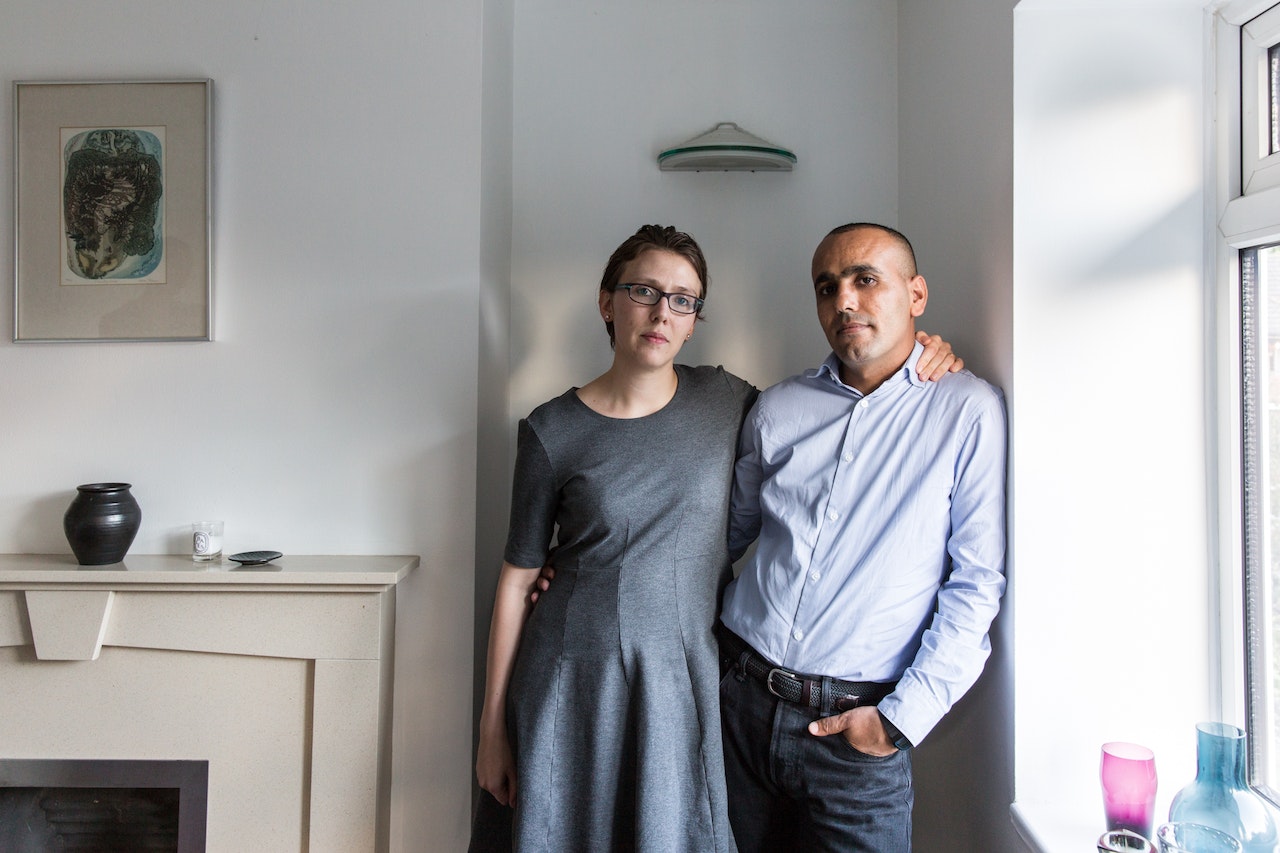 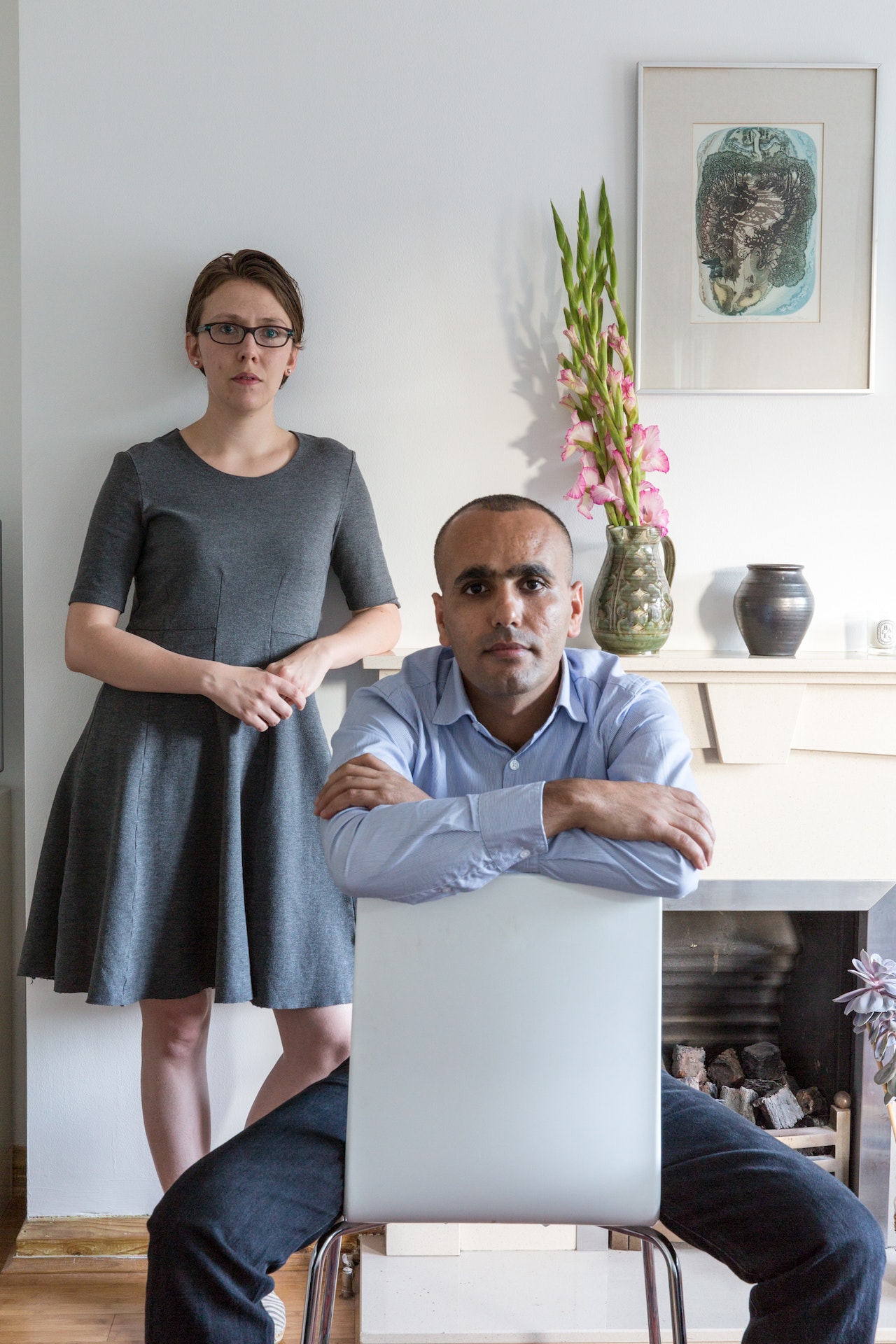 Hannah Poppy, from the UK, was a recent graduate in Arabic when she moved to Yemen. “I went to teach business English, but I also wanted to set up an English centre in a local college,” she explains. It was in that same college that she met Yemeni Nabil Awadh from Ta’izz, who was teaching Arabic there.

“In 2011 we decided to get married, but the Arab Spring had just started in Yemen,” says Nabil. “Doing so there was impossible, so instead we had to do it in Cairo, Egypt.”

Nabil briefly studied English in Cairo before returning to Sana’a, Yemen for a couple of months, while Hannah returned to the UK to work. The situation deteriorated in Yemen so Nabil went back to Egypt to continue studying English.

“When we first met, Nabil didn’t speak English at all,” says Hannah, “we spoke Arabic together. We’d originally planned live in Yemen but, because of everything that happened there, we couldn’t really find work. It suddenly became imperative for Nabil to learn English to pass a test required for getting a UK spouse visa.”

“I eventually came to London in May 2012,” he says. “Initially it was very difficult for me because I couldn’t speak English. I had to study it while looking for a job. I kept getting lost in the underground. But my English is improving and I know London better now. I now have an agency job teaching Arabic in language schools.”

“We’ve already stopped thinking about going back to Yemen,” says Hannah, “the situation there is so bad, we can’t even visit.”

And yet all of Nabil’s family are still in Yemen. “I support them financially,” he says, “I used to send money via Western Union, but it’s too expensive so I send it over with a Yemeni I met in London who knows people there.”

“I am not too involved with the Yemenis here, as most are from the south and quite conservative,” he says. “We disagree on many things, like drinking alcohol!”

"As a newcomer to a country, I also think you should also work hard to integrate into the community. One day I’d like to do a degree, maybe in Linguistics or Politics, and then maybe teach in a university.”

“I work as an intelligence analyst covering the Middle East,” says Hannah, “I’m looking at security and political risks, mainly post-Arab Spring sort of stuff. It’s actually all rather depressing, as it’s a part of the world I studied because I love it.”

“Yemen is a beautiful country,” says Nabil. “It’s a wonderful country,” agrees Hannah. “When I was there I experienced just a few years when everything was fine.”