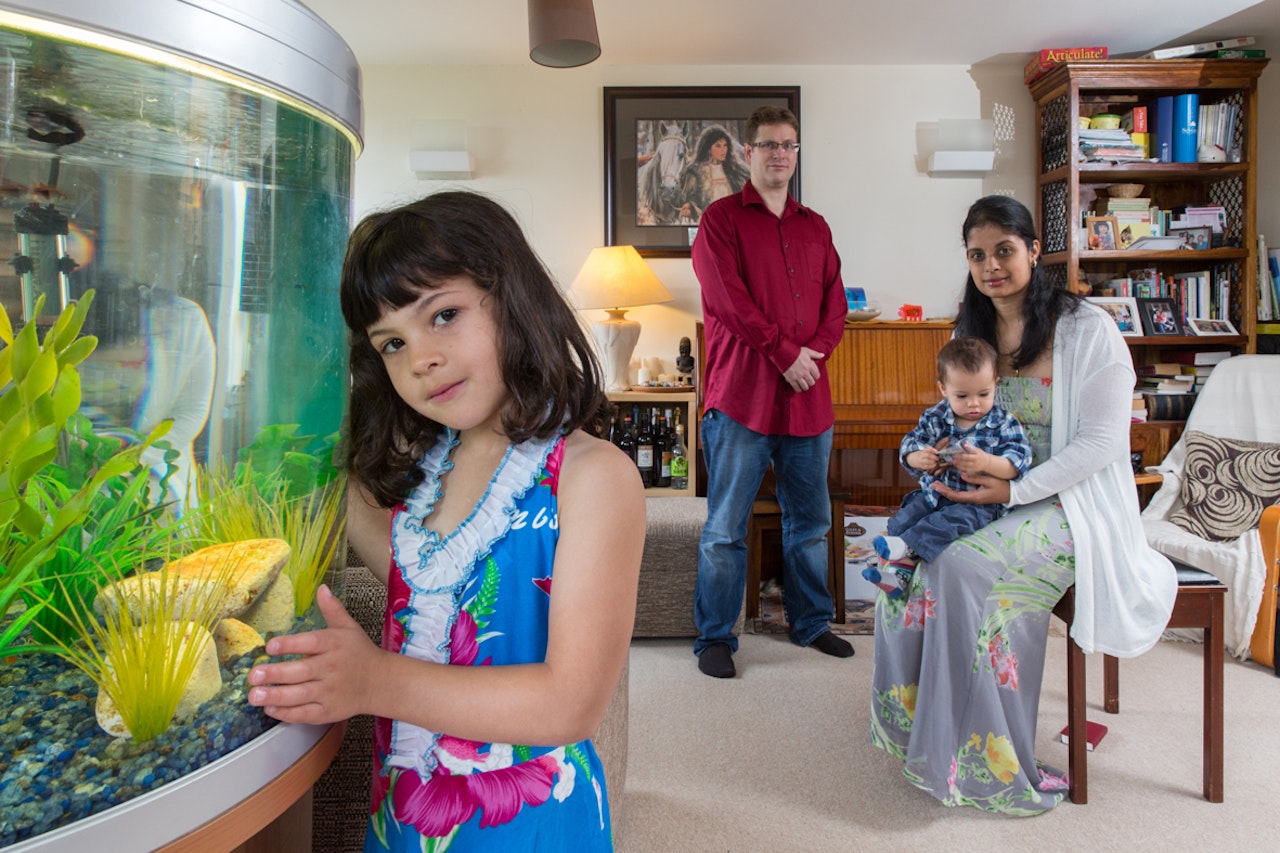 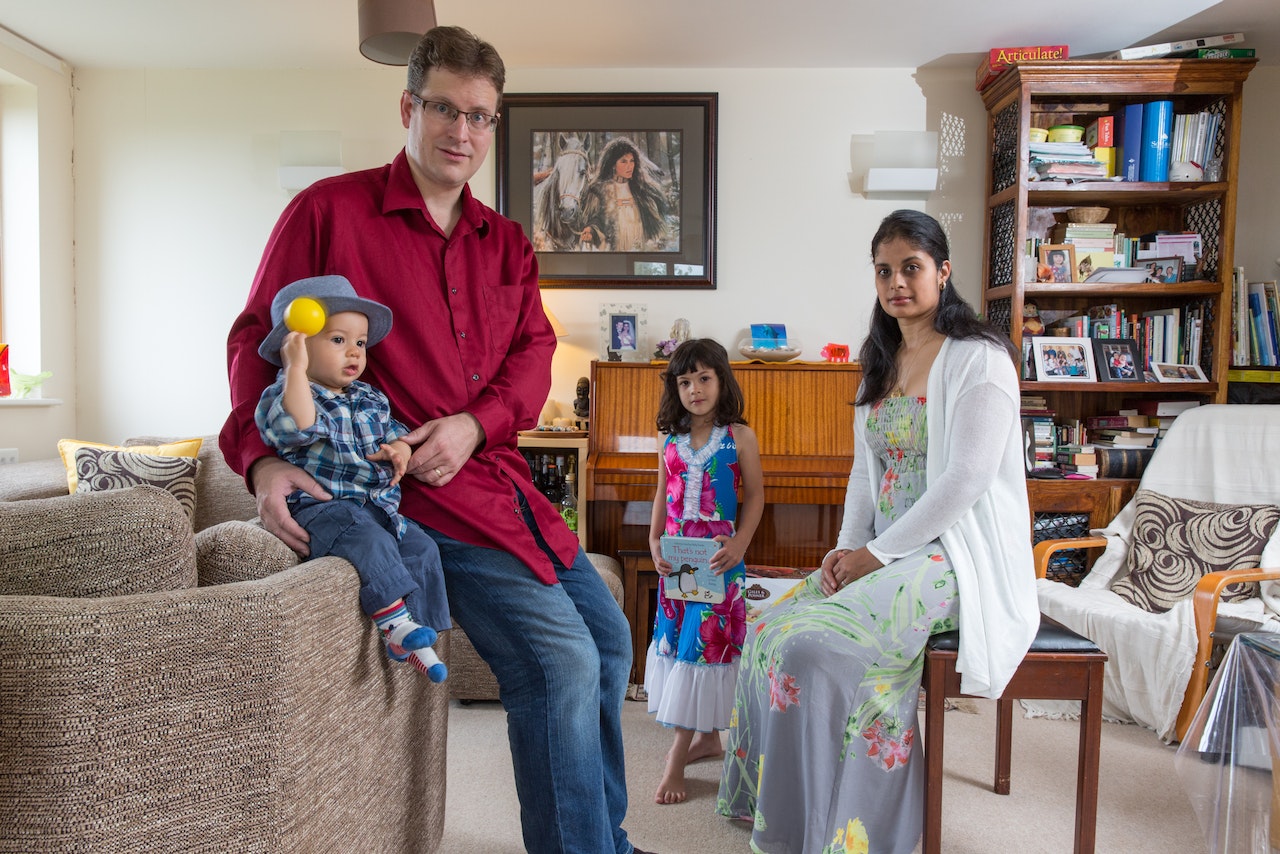 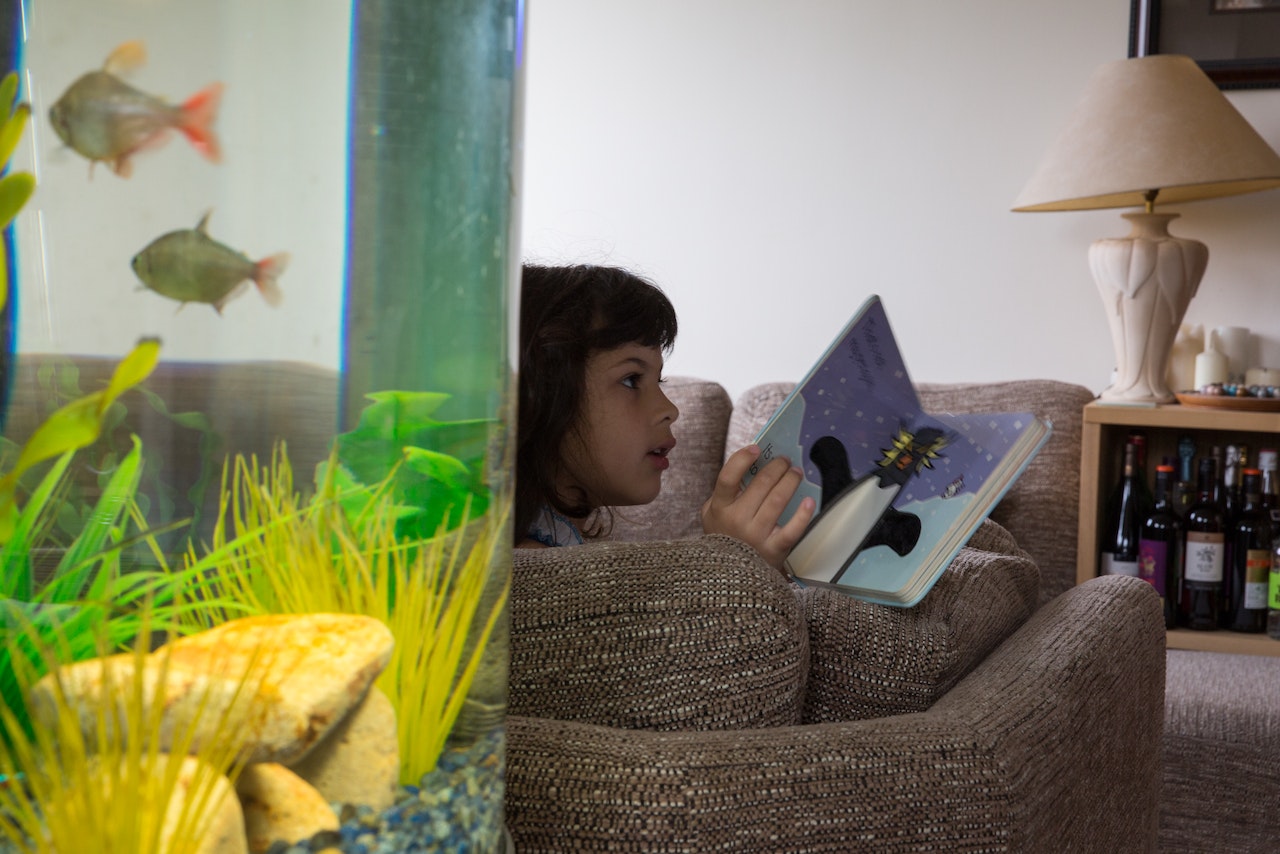 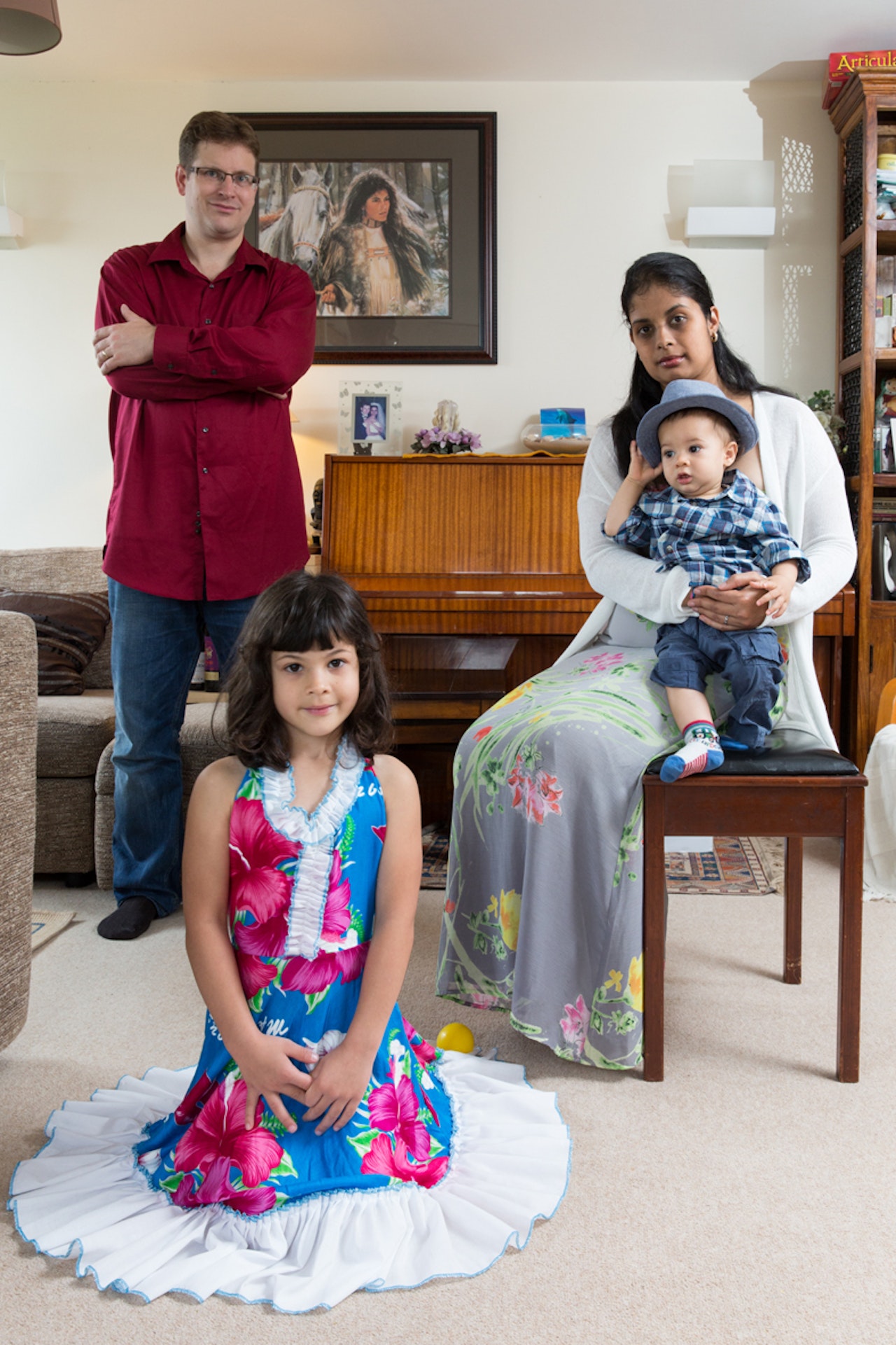 Jonathan and Anouchka Sterling with their children Maija, 5, and Sylvan, 1.

“I have actually been in London longer now than I have anywhere else in my life,” says Anouchka, who was born in Zambia. “There is a piece of my heart in each of the three places I have lived—Zambia, Mauritius and the UK.”

Anouchka: My parents were from Mauritius but eloped to Zambia. They had different cultural backgrounds; I had a happy childhood in Zambia with my two younger siblings.

When she was 12 years old her family moved back to Mauritius; it wasn’t safe anymore in Zambia, and the family had been held up at gunpoint in the house.

It was during the summer of 1998, that Anouchka moved from Mauritius to the UK to continue her studies in Accountancy. She met Jonathan Sterling at a church she had stumbled across in October. “There was a music group that was rehearsing in the corner. I grew up with a lot of music in the house, so I was drawn to it. And then I saw him and was immediately convinced that he was the one for me! I returned the following Sunday.”

“A year later we got married in Mauritius—the kids came along quite a bit later,” says Jonathan, who grew up in Grimsby. “My father is from Bristol and my mother is from Durban in South Africa, which is where I was born. I am the oldest of four children and moved over here when I was eleven weeks old.”

“The plan was to return to South Africa, but this didn’t happen. My father is an Anglican priest, and the government was concerned he would continue his involvement in the anti-Apartheid movement. So I always grew up with this sense that we hadn’t been allowed to go back to Africa. There is a sense Anouchka and I have of a shared longing for the Africa our parents left, which partly explains why we ended up feeling so at home in London together.”

“I don’t think that I could live in Mauritius now,” reflects Anouchka, “I never felt quite completely Mauritian myself”. “In 2005 we returned to Zambia, 20 years after I left. As we got off the plane I heard voices and music, saw people, and cried—because it felt like coming home.”

“Something we have brought from Mauritius is the cuisine,” says Jonathan. “Over half our food is Mauritian. We are also trying to make sure our children speak some French, it being the main language spoken in Mauritius.”

Also from South Africa are the Du Plessis Family, the Khan Family, the Kuendig Family, the Shamis Family and the McKenzie Family. From Mauritius are the Yee-Chong Family, and the Calou Family